On the heels of recent romcom Virtually Yours, the next graphic novel release from Amazon’s digital comics company ComiXology continues to explore complicated relationships with an additional wrinkle: this time, there are ghosts. Oh, and coffee, as well, obviously.

Crema, which releases later this month, is the work of writer Johnnie Christmas and illustrator Dante Luiz, with letters from Ryan Ferrier and edits by Atla Hrafney. Christmas also provides the cover artwork for the book.

The story is told in three chapters, “The Last Roast,” “The Grind,” and “Brew,” and centers around Esme, a Brooklyn barista with a secret: when she drinks too much coffee, she can interact with ghosts. When she meets the ghost of an Old-World nobleman in the basement of her coffee shop, will it impact her burgeoning relationship with Yara, heiress of the coffee bean provider Cherry Mountain Farm — and, if so, how?

“I wrote most of it in coffee shops around Vancouver, pounding copious amounts of caffeine and listening to hours of cafe talk,” Christmas said in a statement about the project. “Dante’s art is beautiful. We were going for magical realism and fabulism in the modern context, utilizing color shifts in places to further heighten romance and ghostly terror.”

As with all ComiXology Originals releases, Crema will be available for purchase via Kindle and ComiXology, as well as being available at no additional cost to subscribers of ComiXology Unlimited, Amazon Prime, and Kindle Unlimited. The graphic novel will release July 21. Read on for a preview. 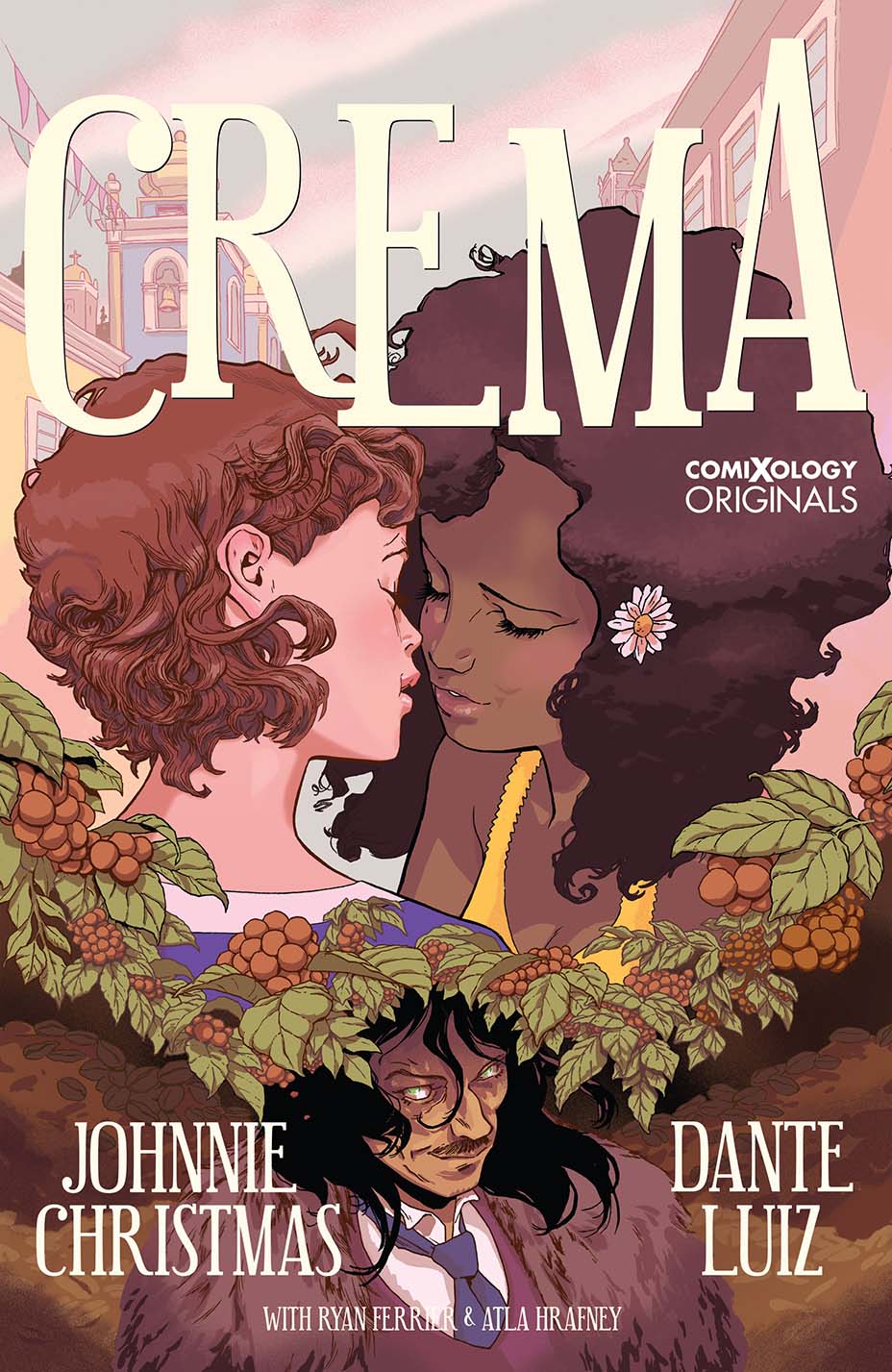 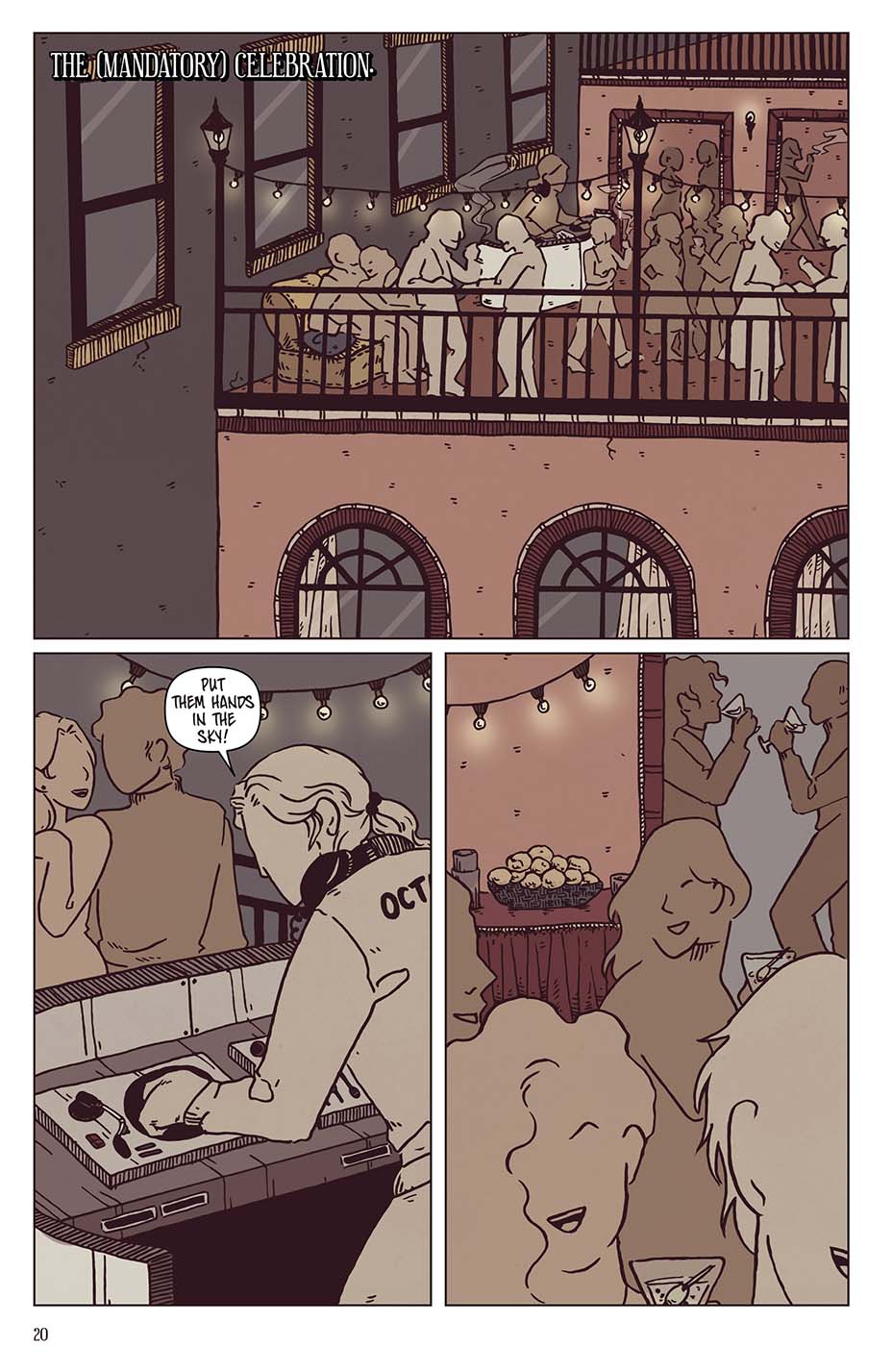 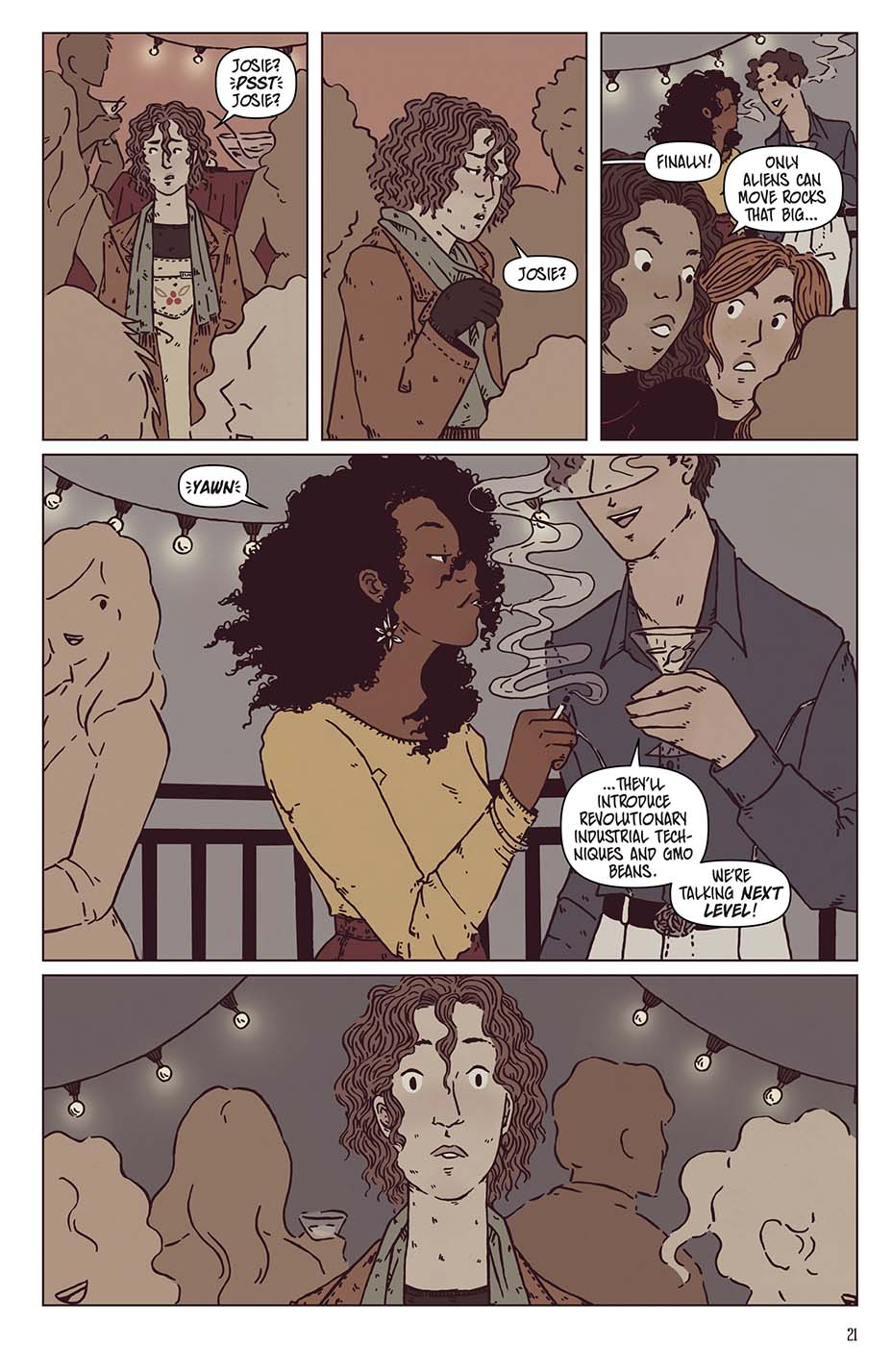 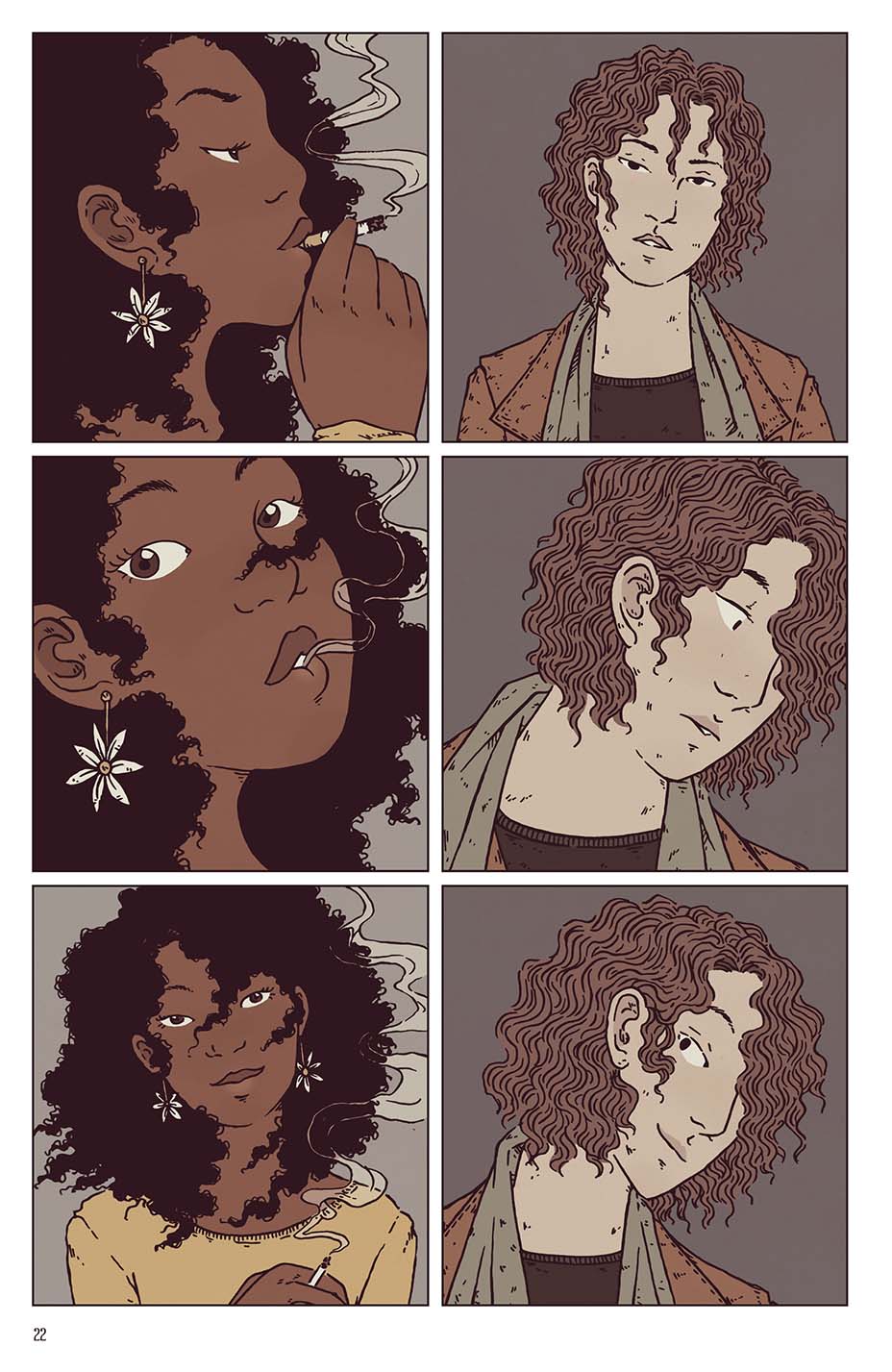 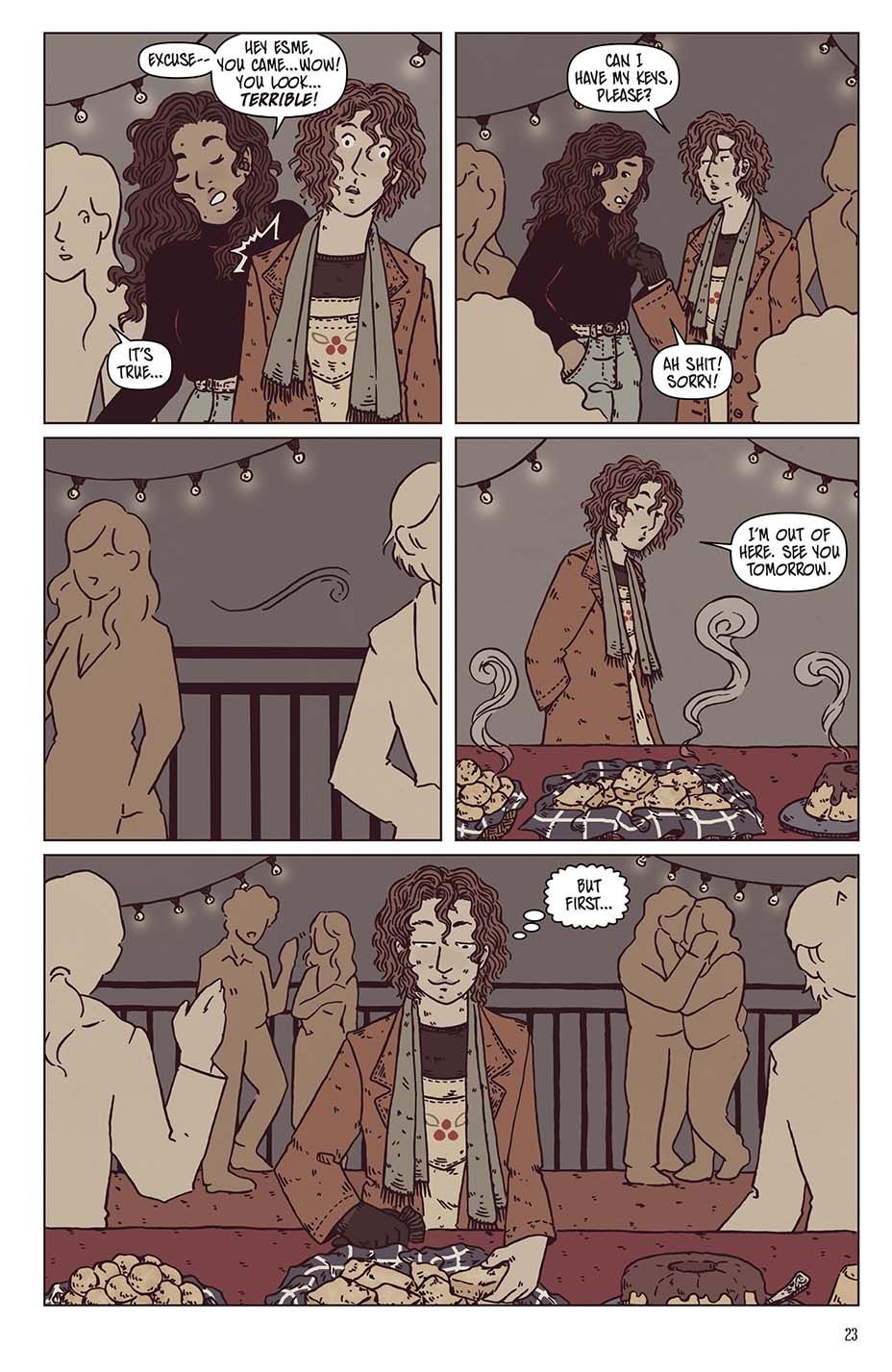 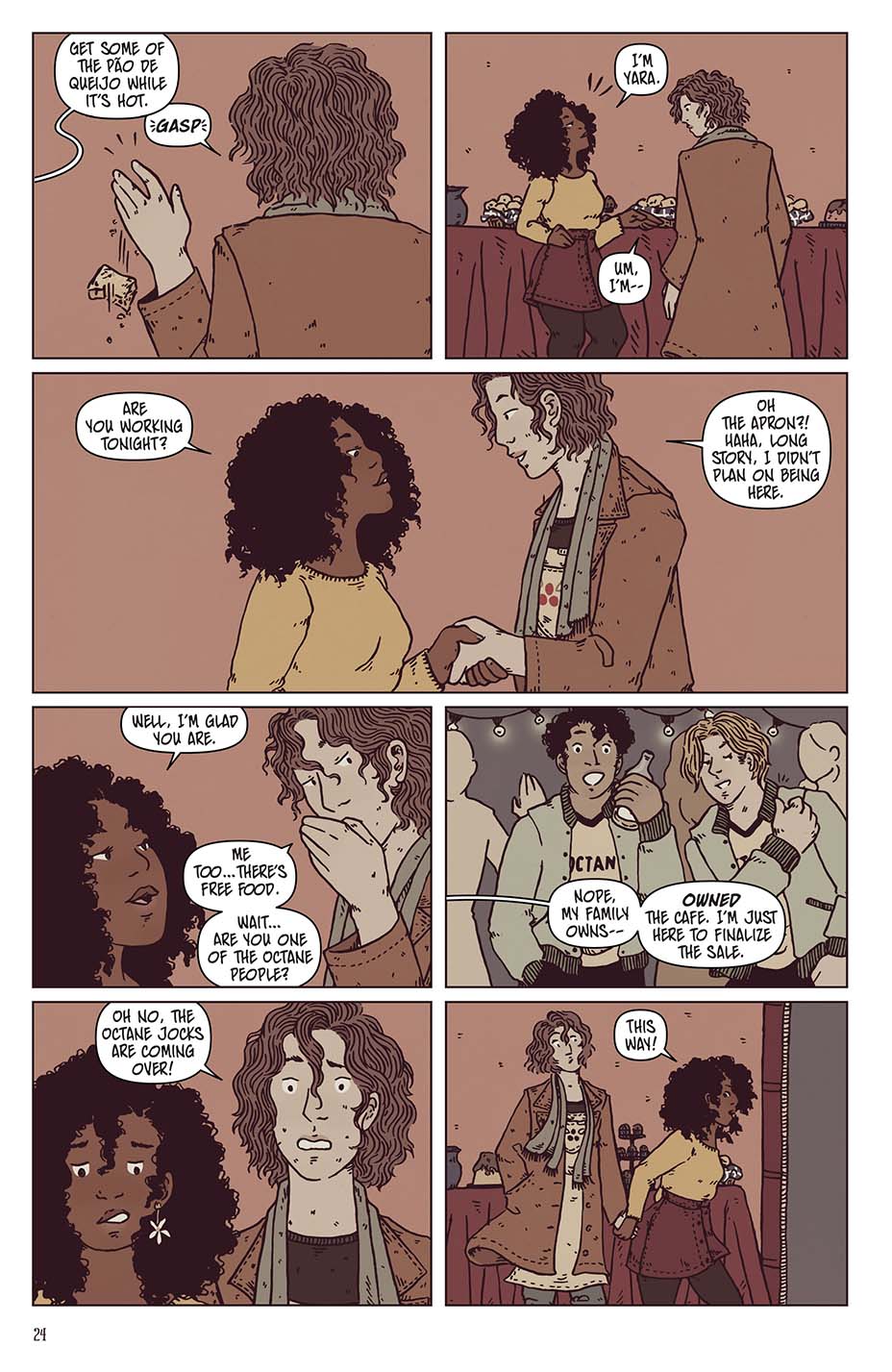 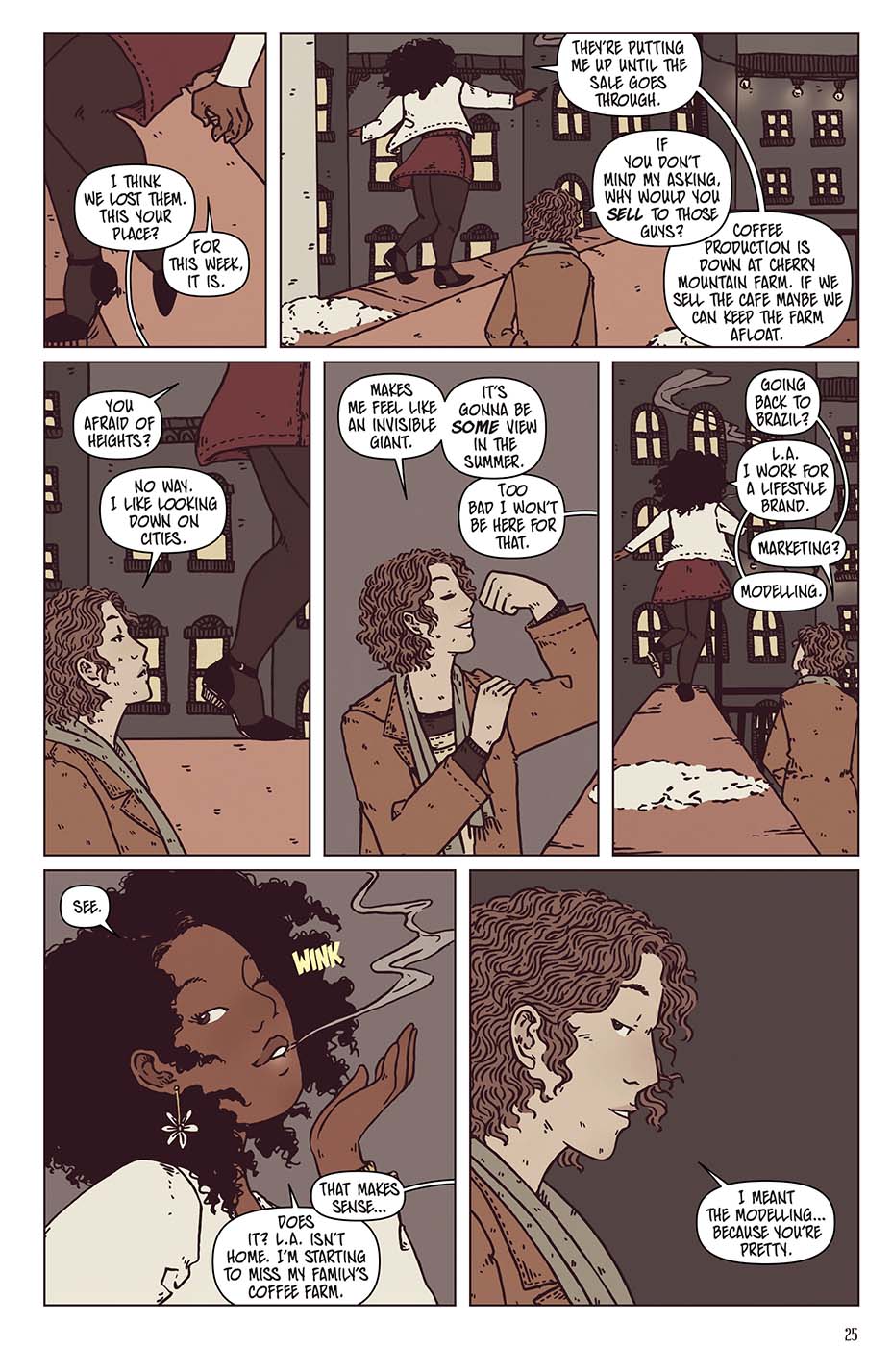 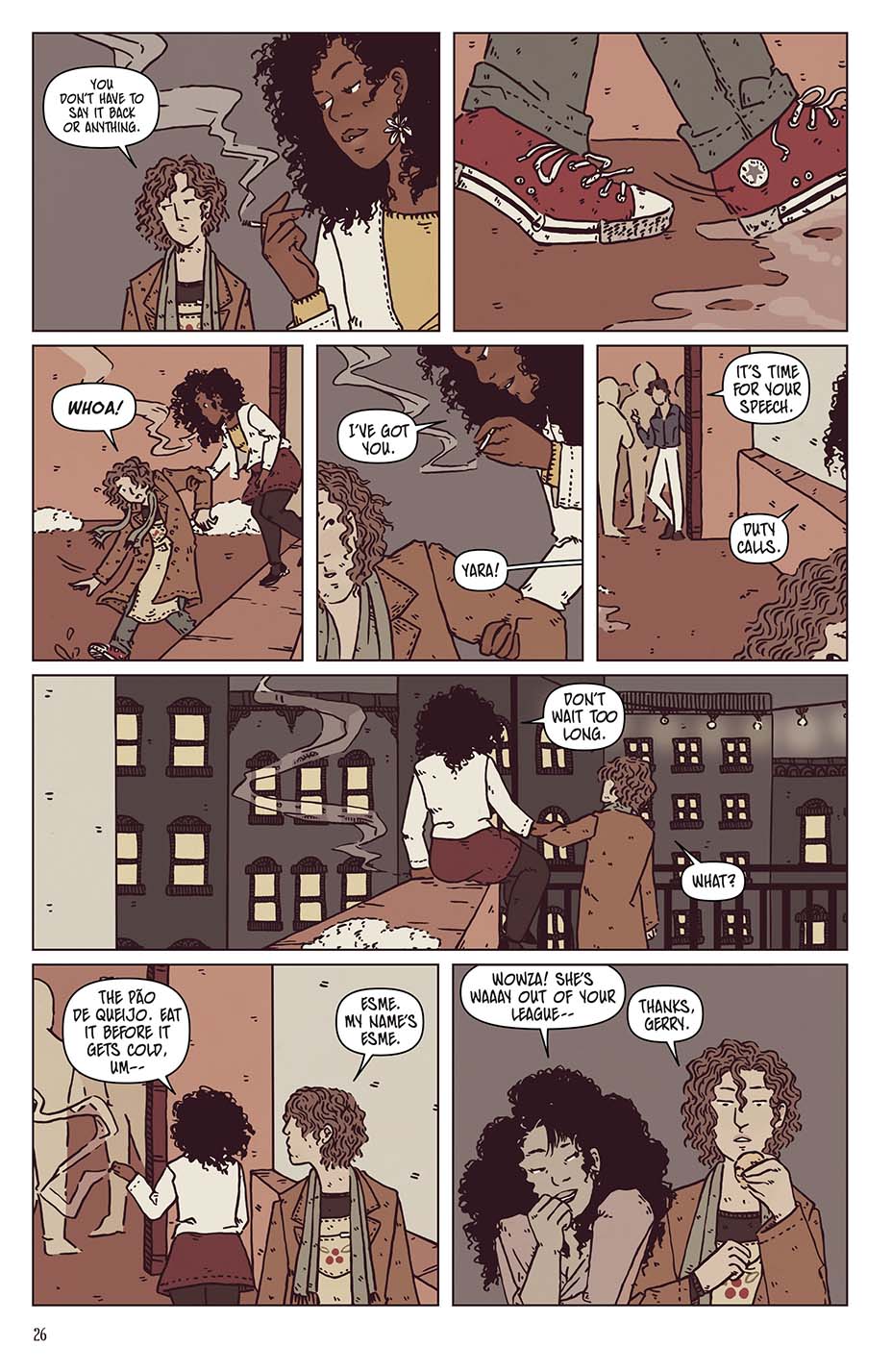