New York was always a magazine city for me. And in some ways it still is. I grew up in Canada, and magazines — Life, Esquire, Time — more than anything else, told me the story of this city, its industry, its might and the people who made it the center of just about everything I was interested in. When I finally made it to New York in the ’70s, the magazine influence was still potent. Time Inc. had its own building. So did Condé Nast and Hearst. Even Newsweek and Forbes did.

There was a huge billboard in the main room of Grand Central, and from time to time one of the newsweeklies booked it. When I would take the train to visit friends up in Westchester County, the platforms were lined with smaller billboards for Time and Newsweek and magazines I’d never heard of, such as Grit (an agricultural supplement that was included in the weekend section of small-town newspapers). My guess was that those billboards were intended to catch the eye of advertising-agency account executives for such brands as Chesterfield cigarettes and J&B scotch as they headed home to bedroom towns like Salem and Bedford.

Oscars: Will Smith Holds Court at Vanity Fair Party After Chris Rock Slap: "It's Been a Beautiful Night"

I went to work at Time in September 1978, and to me the magazine was as much of a wonder as the city itself. The Time masthead was the size of a rural phone book. It worked like this: Far-flung correspondents filed their reports. Writers wrote stories based on those reports on giant Underwood type­writers strong enough to handle five copies with four carbons. A story would be walked down to a wall of pneumatic tubes on each floor to be distributed throughout the building. Then layer upon layer of editors would chisel the copy into rigorous, detail-filled, adjective-heavy Time-ese. Fact-checkers fact-checked what survived of all this journalistic engineering. I was a deskbound writer, and every once in a while my heart would skip a beat when I’d recognize a phrase I’d written in one of my stories.

There was a person for every conceivable need. Nurses. Doctors. Shrinks. And expense accounts! For my first five years in New York, I never even turned on my stove. Time paid for everything. One time I went to lunch with a famous Italian actress whom I was interviewing for the People page. I didn’t even bring a notebook, because my researcher was there writing down every word of the interview. The actress ordered truffles on everything.

There was an in-house Time Inc. newsletter called FYI, which, among other things, ran ads for sublets of apartments belonging to correspondents who had been posted abroad. I got my first apartment this way. It was on the ground floor of a town house in Greenwich Village. It had high ceilings, a loft bed and a wall of leaded-glass windows that looked out over a garden. I paid $200 a month for it. 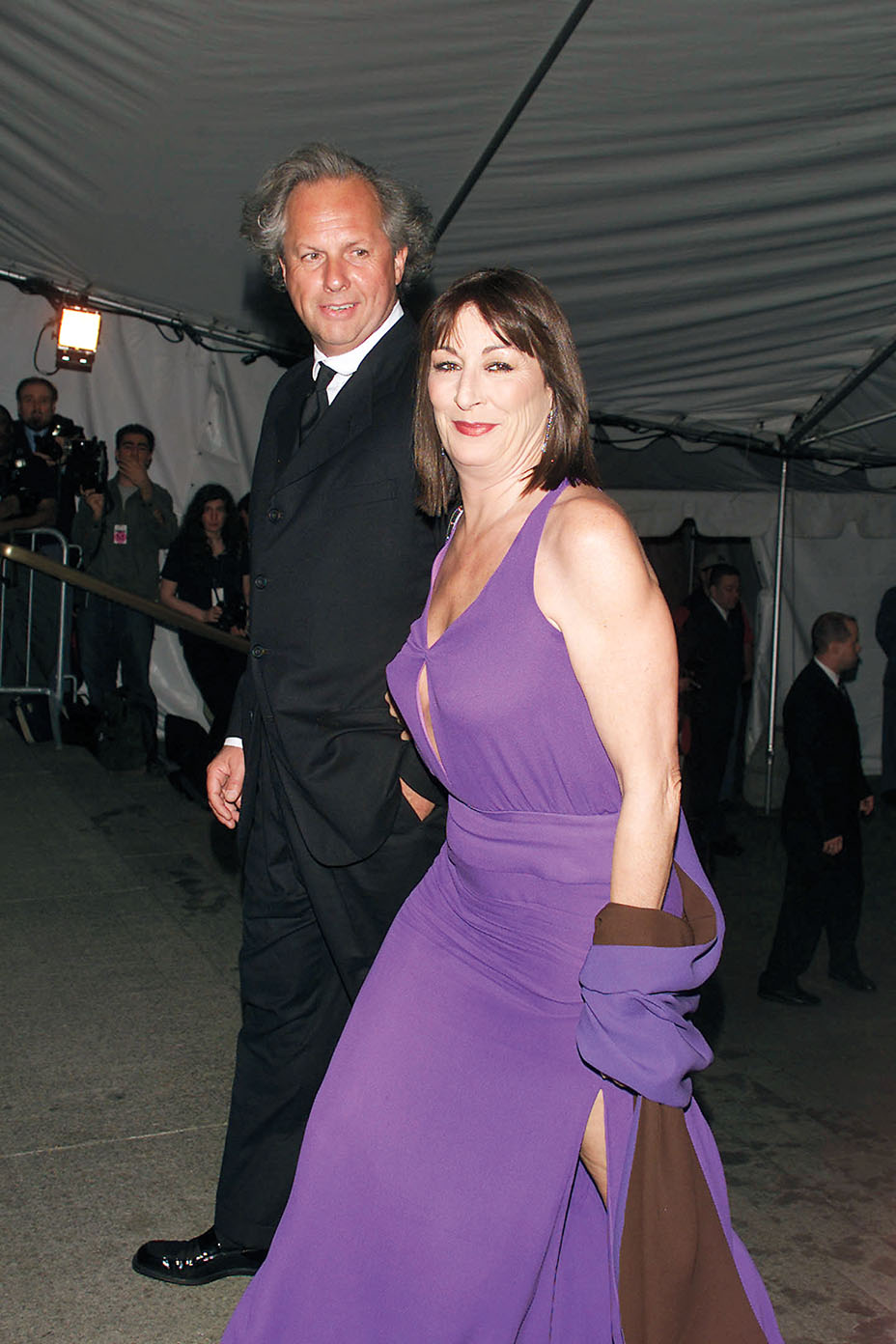 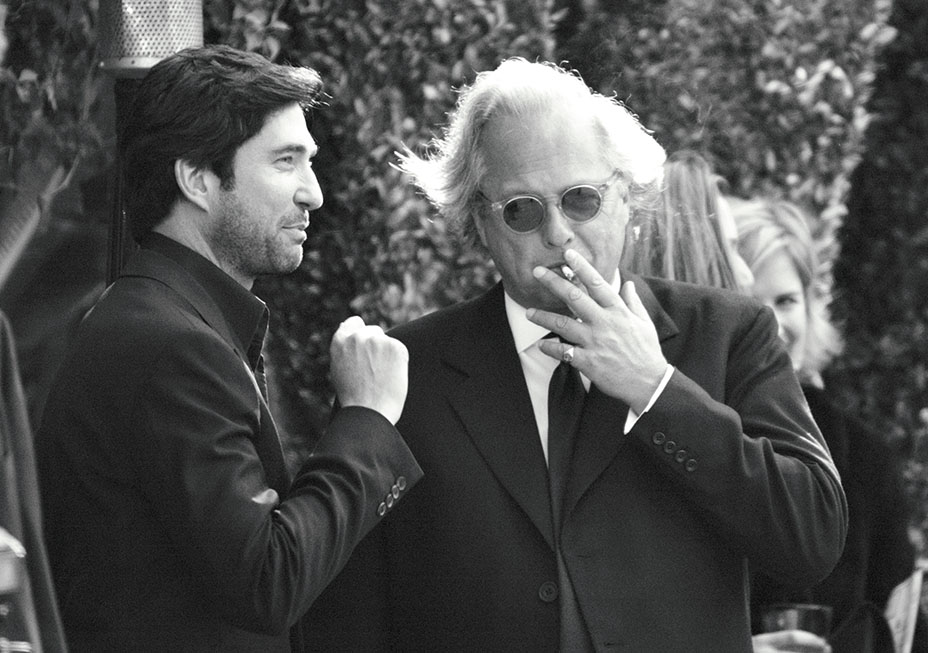 I was fortunate enough to work at Time during its last heyday. I was doubly blessed to work for Condé Nast during its glory years, the ’90s and early aughts. During those two decades, magazines — the good ones — were thick with advertising pages and awash with the resulting profits. Journalism is an expensive proposition, and those fat issues, packed with ads, paid the bills and then some.

Almost all of that is gone now. With the exception of Hearst, no magazine company — and certainly no magazine — has its own building. The big billboards are gone. The small ones too. The expense accounts are a thing of a black-and-white past. And that garden apartment in the Village would probably rent for $4,000 a month or more.

The crippling recession of 2008–09 brutalized the ad market not only for magazines but for newspapers as well. Why advertisers ditched the glory of full-page print ads for the putative advantages of mythical pinpoint placement offered by Facebook and Google is a mystery to me. The thing is, I know that the programmatic ads that pop up when I’m reading the Times or the Journal or anything else bear almost no relation to anything I’m interested in or have ever searched for. They are wasted on me. I suspect they are wasted on others.

After Time, then Life, then Spy and The New York Observer, I arrived at Vanity Fair in July 1992. My final day was in 2017, a quarter of a century later. Two days after I said goodbye to a staff that I had spent almost half my adult life with, my wife and I and our younger daughter were on a British Airways plane headed first to London and then to France, to a house we had rented in the hills along the southern tip of Provence.

I had stepped away at a fraught time for the magazine business and for the colleagues I had left behind. In the eight months I was away from New York, the situation only worsened. The distinguished editors of a handful of magazines stepped down or retired altogether. Time Inc. was sold off to Meredith and the signature titles sold on from there, like auto parts. Two parties approached me to see if I was interested in running Time if they bought it. I had no interest in either offer. I don’t even subscribe to the magazine anymore.

Newsstands, which had once been on the corner of every major intersection in New York, have all but vanished. They also were mainstays of just about every lobby of every significant office building in New York. The few that remain now sell gum and lottery tickets. In the World Trade Center, where Condé Nast has settled, there is nothing at all in the lobby. Even the airport business has suffered. When was the last time you saw anyone getting on an airplane with a tote bag filled with magazines, as travelers did as recently as a decade ago?

In my time away — my garden leave — I came to look upon the internet as a problem-solver rather than a problem. Had it been around in the mid-’80s when we started Spy magazine, I doubt we would ever have gone to print copies. The means of production, once in the hands of a few enormous companies, is now available to anyone. Also, stories have longer lives on the internet, whereas print copies are eventually bundled and then recycled. Online, reporting and writing live forever.

During my last years at Vanity Fair, I serially explained to our writers that to be in the conversation, you had to be online — that online was not only not inferior to the printed version but actually faster and better. I noticed this myself. When I wrote something for the magazine, I got so much more reaction from the iteration that went online than from the one that eventually ended up in print. And it wasn’t just because the online version came out first. 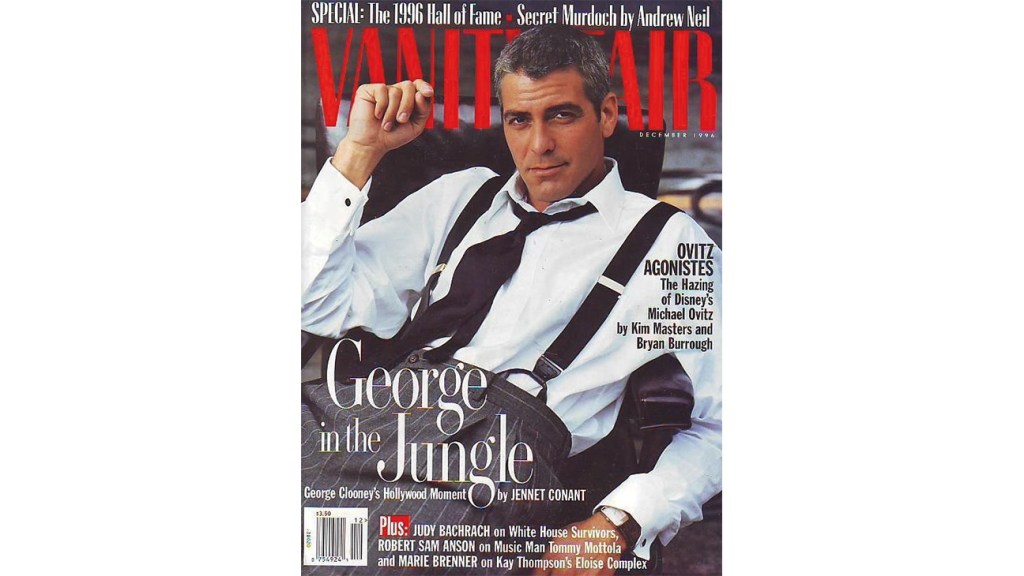 During that period in Provence, I decided I didn’t want to be in the news cycle business. I’ve had enough Donald Trump in my head for a lifetime. But I realized that I did want to stay in the journalism game, the game I had spent my life in.

In Provence, my wife and I would spend hours Saturday and Sunday mornings reading the local and foreign papers. There were so many stories I thought my friends back home would be interested in. If I was going to do some kind of publication again, it had to be international in outlook. Also, I wanted to run an operation that I could do from a laptop. And one that would be read on a laptop — or an iPhone or tablet.

I reached out to a number of former colleagues, chief among them Alessandra Stanley, a fellow Time hand — who went on to spend a good part of her distinguished career in foreign bureaus of The New York Times — to create Air Mail. We think of it as the weekend edition of a nonexistent daily newspaper. Air Mail will indeed be international in focus. And each edition will have a single advertiser. It will arrive in subscribers’ in-boxes every Saturday morning. Air Mail (Airmail.news, if you want to sign up early) launches in July. 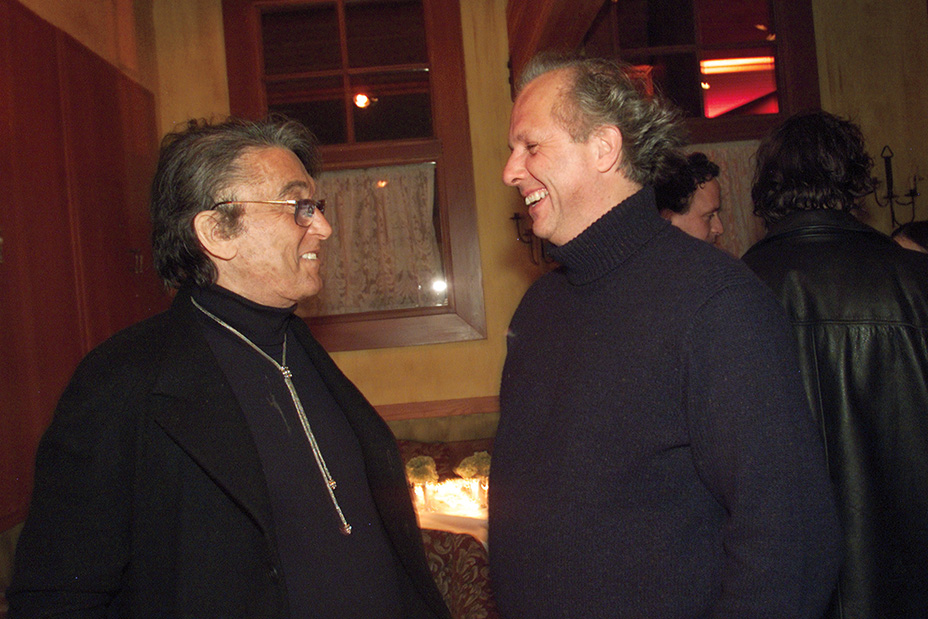 The difference between when I first arrived in New York and now is largely a physical one — at least so far as what we like to listen to, watch or read. In music, LPs gave way to cassettes, which gave way to CDs, which gave way to play­lists. In film, video cassettes gave way to DVDs, which gave way to iTunes and streaming. And yet in both instances, people are still making, listening to and watching music and movies. In the magazine world, the physical properties are similarly shrinking or disappearing altogether. But the spirit and the journalism they provided are still available and in ample supply online. It just takes a bit of looking.

And print still has a pulse of its own. If you’re in any doubt about millennial interest in printed magazines, head down to Casa Magazines at the corner of Jane and 8th Avenue near where I live. Ali Syed, the owner, presides over what is a temple to printed matter. Thick, oversized glossy magazines and political and literary journals from all over the world, many priced at more than $20, are stacked in piles throughout the shop. Ali even carries legacy titles like Esquire, The New Yorker and Vanity Fair, bless him. And it’s always busy in his shop.

Ali says he hears that the magazine business is dying, but he thinks otherwise. Young people love magazines, he says, as he lifts another huge bundle into its place. The nostalgia cycle is moving so quickly now that printed magazines, like vinyl, are already beginning to feel a bit retro to younger readers.

I completely understand the attraction. 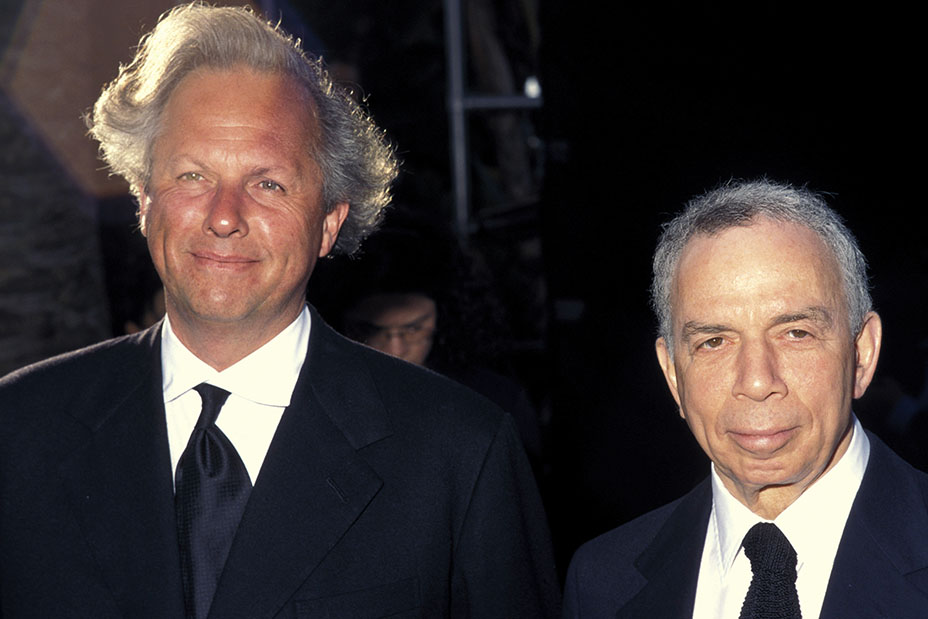