On paper, linking the world’s two top box-office territories — North America and China — via a co-production designed to play in both seems a no-brainer.

But despite many attempts, big and small, and seemingly endless industry panel discussions dedicated to the topic, there are virtually no U.S.-China co-productions that have succeeded financially in both territories. 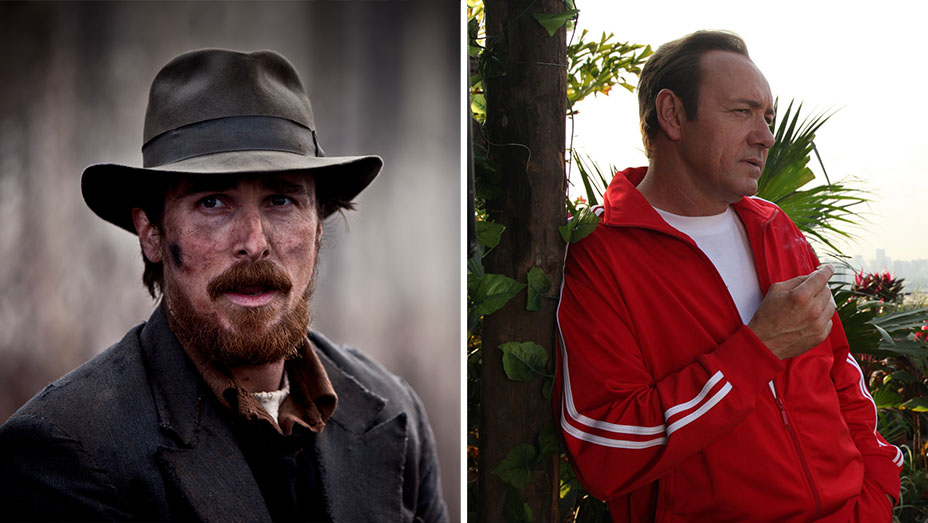 And Legendary Entertainment’s The Great Wall, billed as the film that would usher in a new era of big-budget, mutually beneficial collaboration between Hollywood and Beijing, ended up a disaster for all concerned. After the pricey Yimou-directed tentpole starring Matt Damon bombed in North America and underwhelmed in China, losing at least $75 million, the viability of such partnerships has never been more in doubt.

To qualify as an official U.S.-China co-production, a film’s story must contain considerable Chinese cultural elements and Chinese professionals must make up a large portion of the cast and crew; but in return, the U.S. partner is permitted to take 43 percent of the movie’s Chinese box-office revenue, instead of the usual 25 percent that U.S. studio imports receive under China’s quota system.

But the regulatory hurdles can prove too burdensome. Both Iron Man 3 and Transformers 4 originally were planned as Chinese co-pros before the studios decided the restrictions required to make the deals work were not worth the potential benefits.

Hollywood and China, a Relationship Doomed to Fail

“There are so many difficulties with this system,” says the head of one major Chinese studio (who requested not to be named because of the potential consequences of criticizing China’s official system). “On-set, the cultural and language barriers make it very difficult to maintain a smooth production. In the market, if you add too much Chinese cast and content, you tend to lose box office overseas, where most audiences still aren’t accustomed to Chinese culture.”

Many of China’s savviest producers have given up on official co-pros altogether, though they are still collaborating with Hollywood. They are now flipping the script: Instead of working on U.S. films with a Chinese element, they focus on making Chinese movies better equipped to travel.

Shanghai-based studio Bliss Media’s forthcoming S.M.A.R.T. Chase is exemplary of the new wave. An English-language action-thriller, the film stars Orlando Bloom as a washed-up private security agent who has to escort a valuable Chinese antique out of Shanghai.

“It is actually a Chinese film, but we produced it like an international one,” says Bliss CEO Han Wei. “The main department heads were from the U.S., and the rest of the crew is Chinese. We shot the whole thing in Shanghai, and it has a big Hollywood star [Bloom] and several big Chinese ones [Simon Yam, Hannah Quinlivan, Lynn Hung].”

Why Awards Hopefuls Are Losing Confidence in Cannes Debuts

Beijing-based Leomus Pictures has a similar vision but is approaching the formula from the opposite side of the border. The company was instrumental in the Chinese success of Lionsgate’s Now You See Me 2, on which it was a co-financier and Chinese distributor — after Leomus cast Taiwanese pop star Jay Chou in a supporting role, the film opened to $43.3 million in China, nearly double its $23 million bow in North America.

Says Leomus‘ CEO Jie Qiu: “The United States and China are becoming more connected all of the time, so maybe in the future there will be more natural stories involving Americans and Chinese that we can make into movies that both cultures can fully accept — but we’re not there yet.” 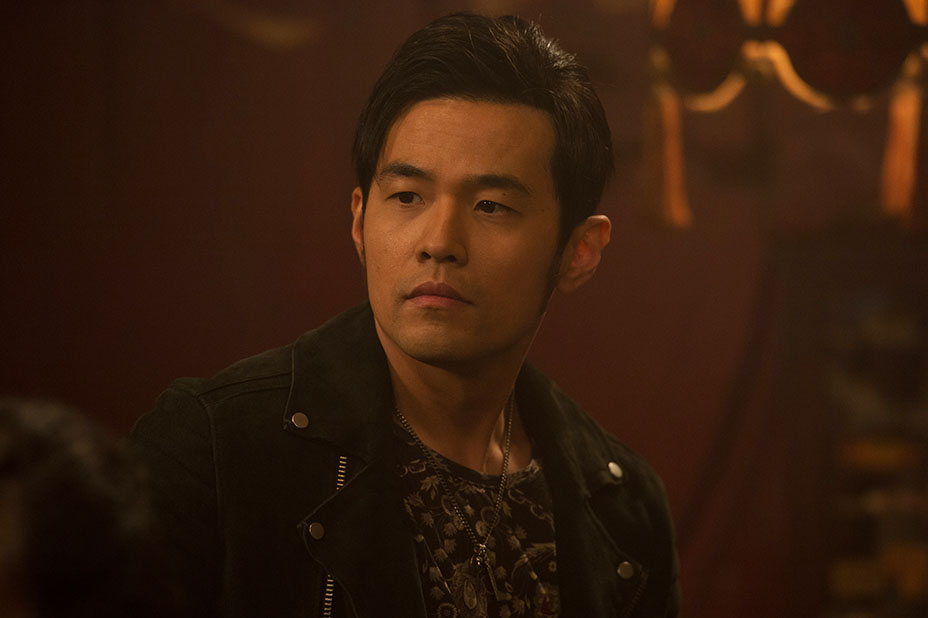