The Green Carpet Fashion Awards — the awards show that celebrates innovation in the world of fashion — is going forward this year as a digital experience on Oct. 10 that will include visual FX and augmented reality, along with talent appearing via holograms. The famed La Scala opera house in Milan will serve as home base for the show.

“We are mixing techniques,” says Livia Firth, founder of consultancy firm Eco-Age, who works in collaboration with the National Chamber of Italian fashion, the Camera Nazionale della Moda Italiana, in putting on the annual show, “[We’re] recreating a magical world inside La Scala with special effects and augmented reality, inviting presenters to appear via hologram technology and using digital and straightforward filming to dress the rest. It’s going to be pretty amazing! We have an extraordinary team of experts making all of this possible — from Pulse Films, to NorthHouse for special effects and digital and ARHT Media for hologram technology.” She pledges the show will be “the first event of its kind to be filmed and streamed globally using four forms of technology: augmented reality, hologram, digital and film. So we are, in reality, making a movie.”

The show, established in 2017, this year also will include a digital green carpet. In a statement the organizers said that, “Celebrities will grace the digital green carpet and share an exclusive look into their wardrobes showcasing treasured pieces and looks along with a call to action, encouraging all to become active citizens in sustainable fashion.” 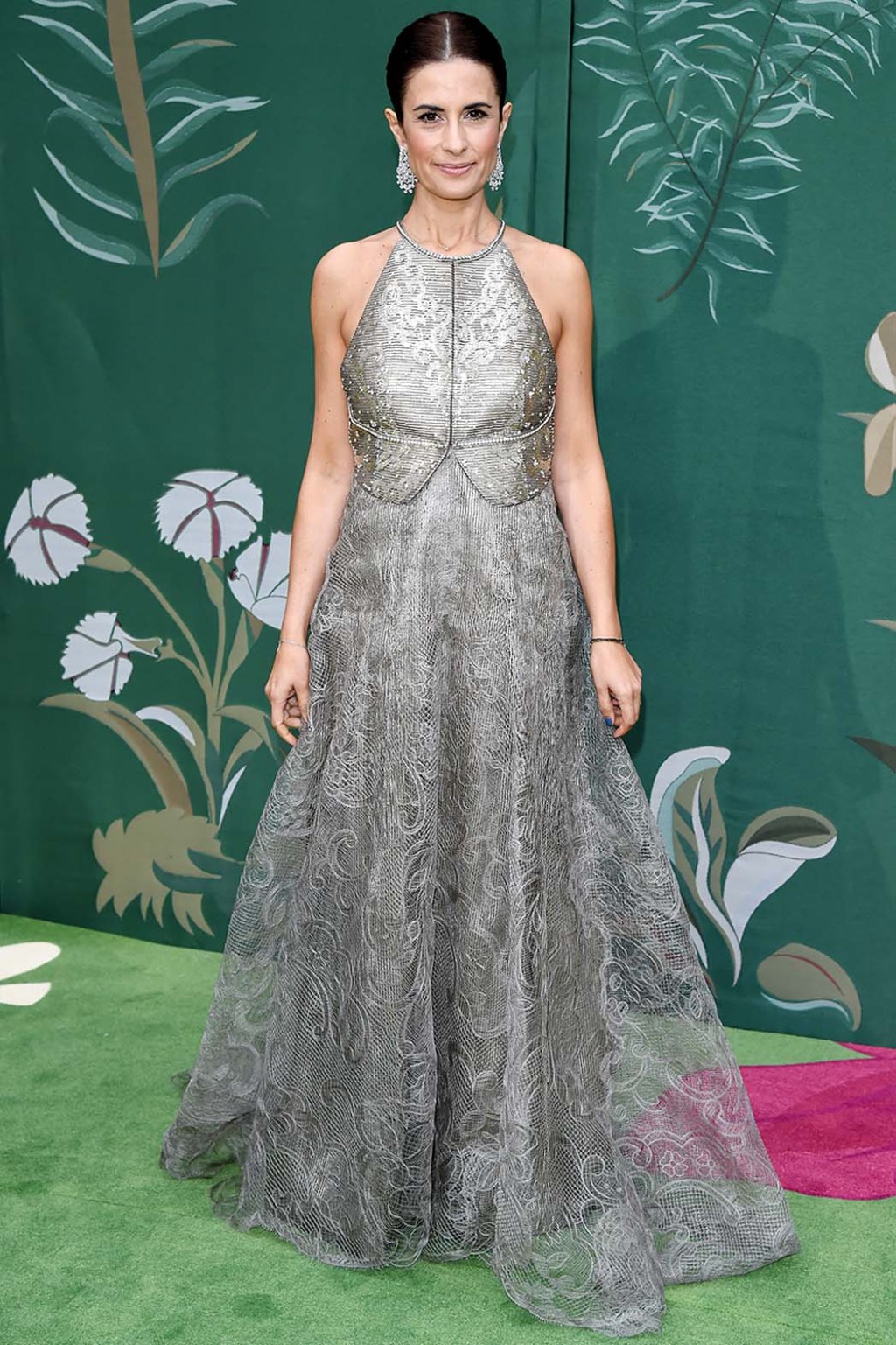 There will also be a web experience that will launch two weeks prior to the event, which will spotlight designers, manufacturers and individuals who are working to promote sustainability in fashion.

Five awards will be handed out on Oct. 10, with each receiving a Chopard-designed statuette made with ethically produced gold. The 2020 awards, says Firth, “will be centered on the values of the future we want to see — whether it is about inclusivity and diversity or about social justice and pioneers. Everything has changed this year and even what we were calling sustainable a few months ago has shifted. The awards will tell the story of this shift and highlight the way forward.”

“This year, more than ever, whilst the world has literally been on fire — Australia, the Amazon, Africa, Indonesia, and even in the Arctic — and COVID-19 reduced our unsustainable society to pieces, the most recent movement, Black Lives Matter, reminded us that there is only one way forward: justice and equality,” Firth adds. “Despite all of these challenges, we now have a huge opportunity, one that truly holds the possibility of change. Since we often look at global issues through the lens of fashion, simply because we all get dressed every single day and this daily routine holds the potential to stir the course of history, we could not ignore the current geopolitical landscape in this year’s edition.”

This year’s show will be directed by Grammy-nominated Giorgio Testi and is supported by the Italian Ministry of Foreign Affairs and International Cooperation and by ICE Agenzia. The 2020 awards will be shown by Sky (the broadcaster has made a commitment to be net zero carbon by 2030) across all of its European territories, and will be streamed by other partners in the U.S. and Asia, including a global YouTube premiere.

“We decided to organize a digital event because we want to continue participating, even at this difficult time, and with a tone of voice that’s appropriate but also carries a message of solidarity and hope,” said Camera Nazionale della Moda Italiana chairman Carlo Capasa in a statement. 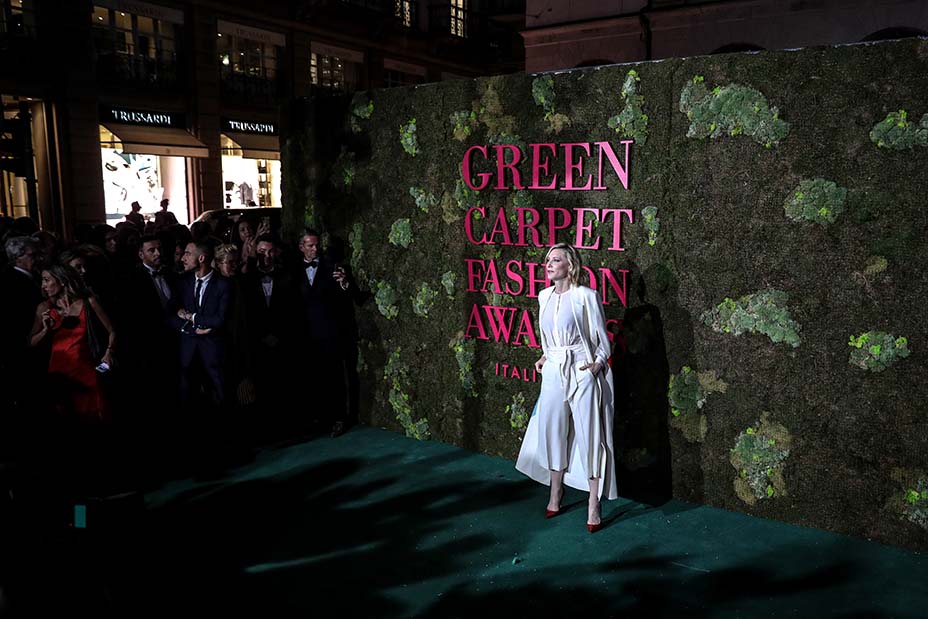