In 2019, Ralph Lauren rolled out a campaign titled “Family Is Who You Love” as a way to celebrate the varying definitions of family with an emphasis on love, togetherness and inclusion by featuring real families as the models.

The brand is back with another iteration of that for holiday season 2020, this time featuring stories from 11 families, including one familiar to the Hollywood set. Super-producer Greg Berlanti and his writer-director-producer husband, Robbie Rogers, star in the Ralph Lauren campaign along with their two children, son Caleb and daughter Mia. It’s a rare showing for such a high-profile gay couple in a holiday campaign from a major designer. (Neil Patrick Harris and David Burtka fronted a 2014 holiday campaign for London Fog.) 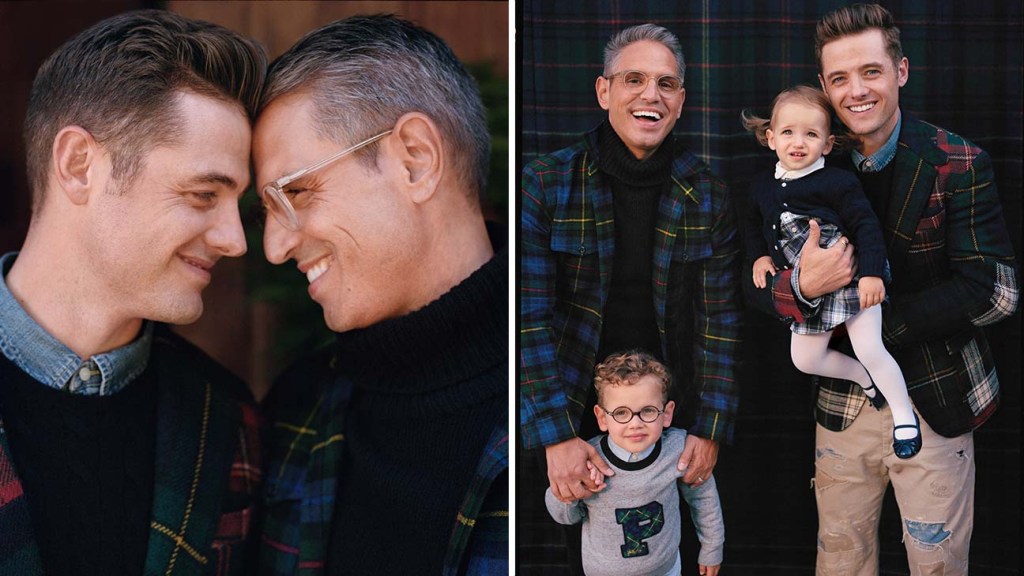 Asked how it felt to be featured in the campaign, Berlanti and Rogers tell The Hollywood Reporter in a joint statement that they are very grateful. “When they asked, we said yes because we were so appreciative of their efforts to celebrate all the diverse families that know and love their iconic brand. It’s inspiring to know that every family out there can see themselves in a campaign like this.”

Speaking of the campaign, Ralph Lauren pivoted this year amid the COVID-19 pandemic to offer a variety of digital programs to reach its clientele. Among the offerings is the RL Virtual Experience, a virtual store shopping experience that allows customers anywhere in the world to experience the ability to “shop” at the flagship store on Rodeo Drive as well as locations in New York, Paris and Hong Kong. The virtual store features new collections along with antique and vintage offerings, all shoppable from the comfort of home. 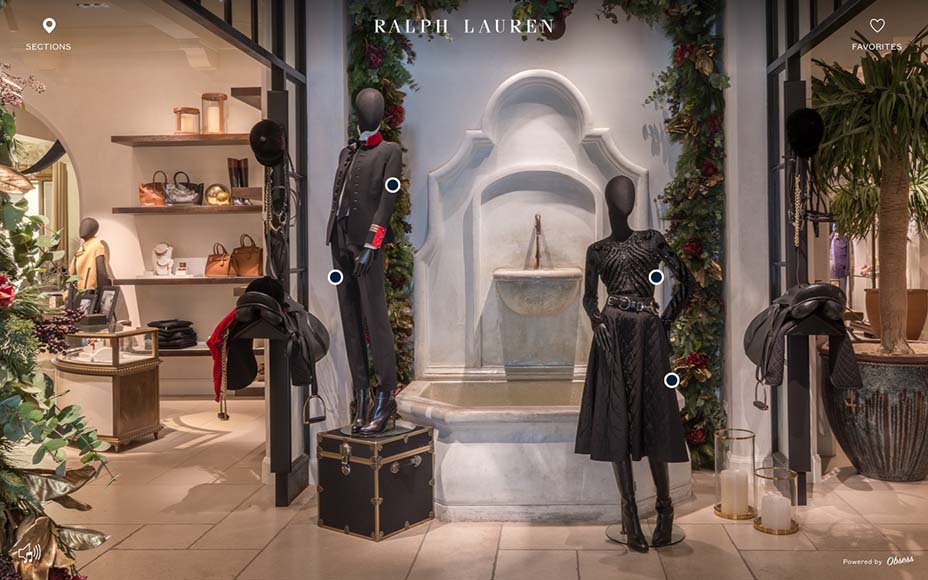 A version of this story first appeared in the Nov. 18 issue of The Hollywood Reporter magazine. Click here to subscribe.