Hollywood’s superheroes are likely to continue their rampage through global multiplexes for the foreseeable future, but there is a growing resistance movement in Bangkok that is championing art house alternatives to all their antics.

The archive is situated about an hour’s drive out of central Bangkok, and will soon add a cinematheque to its already impressive daily list of screenings. The complex also features permanent exhibitions tracing the history of cinema — and of cinema in Thailand — and multi-lingual guides for visitors, as well as its film restorative and archive facilities. A recent visit saw posters for screenings of the Indian gem Pather Panchali (1955) and Stanley Kubrick’s classic A Clockwork Orange  (1971), alongside screenings of Thai classics.

Kong says rising interest in smaller art house productions is a “natural response” to the dominance of Hollywood films.

“At the moment we have a young audience coming though and they are looking for new things,” says Kong. “A combination of factors have come together at the right time, like a growing interest in classic films and classic directors. There are more venues opening as people see there is a market. There’s a slate of cinemas now.” 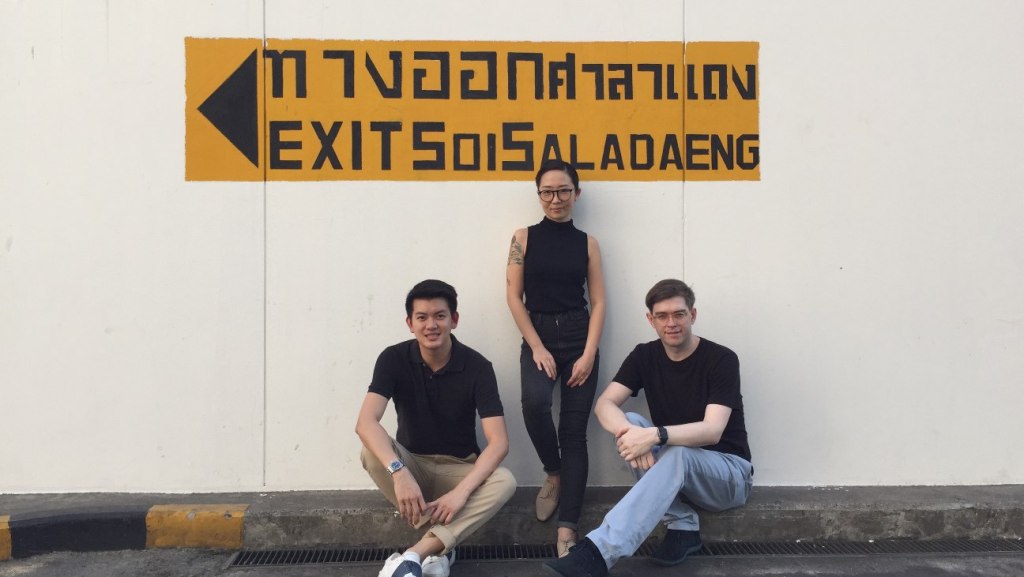 The archive has also reached its influence into downtown Bangkok, linking up with the Thai capital’s famed Scala Theater in Siam Square for programs such as the annual Silent Film Festival and a monthly retrospective program.

The three-year-old Bangkok Screening Room had a cozy 50-seater — and a 4K digital projector. All films across its programs have English and/or Thai subtitles if needed and they’ve formed close bonds with organizations such as Bangkok’s Documentary Club, which arranges both public and online screenings, as well as the likes of the local French consulate.

“Like a lot of similar projects we’ve had our ups and downs, but we seem to be self-sustaining, which is gratifying,” says Nicholas Hudson-Ellis, who established the BKKSR with Wongsarond “Menn” Suthikulpanich and Sarinya “Mew” Manamuti.

“Small, independent art house distributors have been a great help for us and are always willing to share their films with us. Our ideal film is one that has universal themes but has one that has been overlooked by Thai buyers.”

Manamuti says the noise about art house cinema — and the options now available — is growing.

“We still have to do more communicating,” she says. “Over 30 years the conversation has been about blockbusters in shopping malls, so we’ve been trying to change that.” 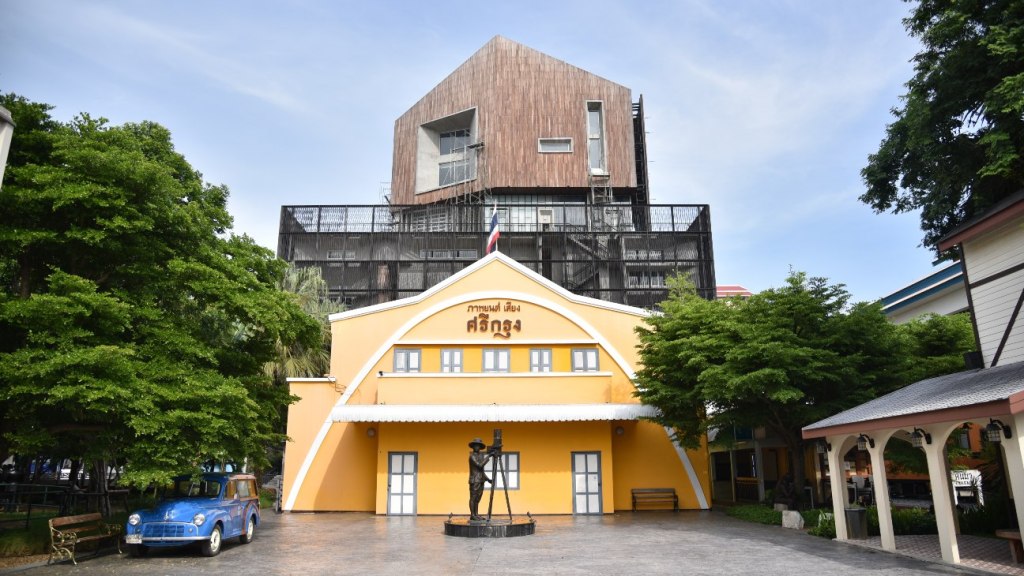 The closing of Bangkok’s Lido cinema in Siam Square last June was greeted with much grief, given its 50 years of service and the fact that — alongside the Siam and Scala theaters — it had played a central role in the cinematic education of generations of Thais.

But a massive face lift — courtesy of Love Is Entertainment and Property Management of Chulalongkorn University — saw the complex renamed “Lido Connect,” and saw it reopen on July 30.

Two of the original three cinemas have been converted into art and performance venues, but the remaining cinema now screens programs in collaboration with the roving Documentary Club collective. They got off to a promising start with screenings of Lee Chang-dong’s sweeping thriller Burning.

Mixed usage has also saved the historic Prince Theatre Heritage — built in 1912 (and first used as a casino) but turned into a boutique hotel in 2018, but one that still manages to sneak in regular art house screenings at its Box Office Bar and Cinema, including an ongoing French Cinema Club program.

There have been changes afoot, also, at Bangkok’s House RCA theater, which is being moved after more than a decade, expanded and renamed House Samyan.

Set for a September opening, the new venue boasts three screens, rather than two, and is launching with a House Samyan Film Buffet 2019 program of 150 award winners and festival favorites, including Hirokazu Koreeda’s Palme d’Or-winner Shoplifters and the controversial Hong Kong Film Award winner Ten Years.

Meanwhile, like the Bangkok Screening Room, venues such as the Cinema Oasis keep soldiering on.

Founded as a direct reaction to banning of the Thai horror Shakespeare Must Die back in 2012 — after the film had been labeled a threat to national security by the then government of former Prime Minister Yingluck Shinawatra — the mantra here is the promotion of “freedom of expression” and “oppressed films, filmmakers and other artists”, according to management’s website statement.

Cinema Oasis has recently given a home to an extended run for Phuttiphong Aroonpheng’s Manta Ray after it had been all but ignored by local multiplexes, despite the buzz generated after it won the Horizons section at last year’s Venice Film Festival.

Kong believes the Thai film industry as a whole is bound to benefit.

“We have an active independent scene, although you hear the usual complaints about lack of funding,” he says. “Young filmmakers are being inspired by what they see and that will continue to evolve. Hopefully all these new cinemas will help push the films that these young people make.” 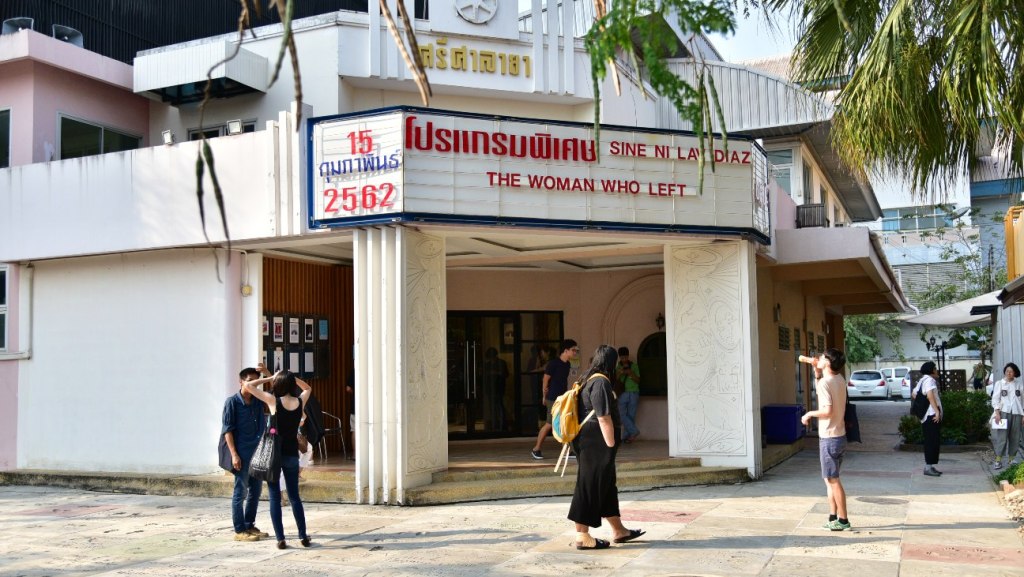 Where to find them: