Director RaMell Ross premiered Hale County This Morning, This Evening — an intimate look at the everyday lives of the black residents of Hale County, Alabama — at 2018’s Sundance Film Festival, where it won the U.S. Documentary Special Jury Award for Creative Vision. Since then, the film has been making small but impactful waves on the awards circuit, winning the doc prize at the Gotham Awards ahead of its Oscar nom. THR spoke with the director, 36, at Sundance 2019 (where he premiered his documentary short Easter Snap) about telling new stories of the South and the strangeness of awards season.

Is going through the awards season weird for a first-timer?

What the hell? Are you joking? The weirdest part is that no one talks about it being weird. It’s literally a campaign, and I think every playing field isn’t level. Yeah, it’s really truly strange.

Beyond marketing the film, you have to market yourself as the director.

But for me the saving grace is when it comes to me talking about myself in the film, I love it because I legitimately feel like I’m teaching people about black visuality and having a conversation they would not have otherwise. I get to tell some [people] that the way in which you see black people is based on the way in which you’ve seen black people. You’ve never seen a black person before because blackness doesn’t exist, and now it has to, and now we have to double down on it. And so I think that’s why I don’t get tired of it — it’s just basically extending the classroom conversation out into the public. 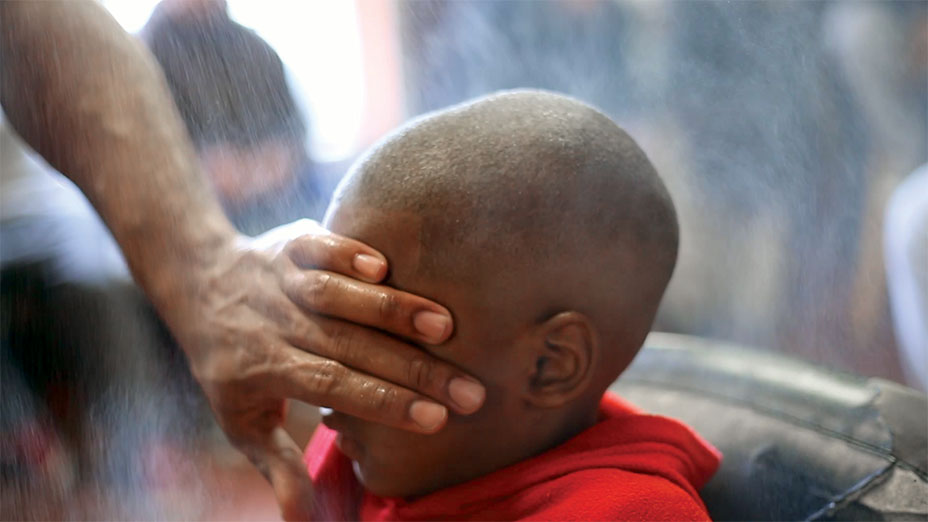 There aren’t a lot of stories about Alabama in modern-day cinema. What was it about the people that sparked the inspiration for your documentary?

My dad’s from the South, from North Carolina. I spend a bunch of time there, so it wasn’t a culture shock. Me being [in Alabama] and being like, “Oh, why hasn’t anyone seen this? Why haven’t I? Why [is it that] any time someone talks about the South, it’s either through the narrow but necessary lens of slavery or through the sort of white conservative thing?” 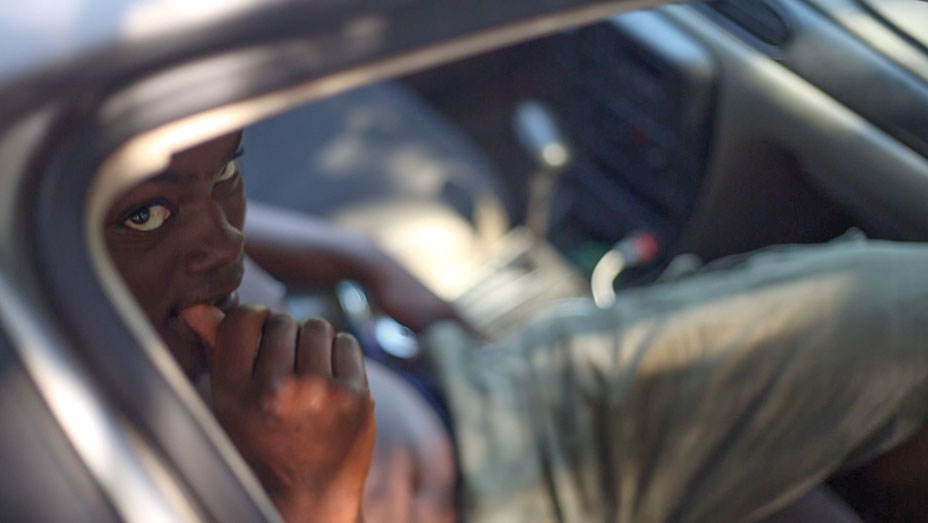 What was your reaction to the nomination?

I was watching it with my partner at our house. What the film has been able to do in terms of getting people to support it that you would never have expected to support it, and all this kind of momentum, it speaks to this part of the nonfiction documentary community that makes films like this. So when it happened, it was more community-oriented than about myself. This film is on the tail end of many other ones that have slowly chipped away, and this broke through because it’s experimental, it’s reflexive, and it also has the element of black consciousness, which everyone seems to be interested in right now. 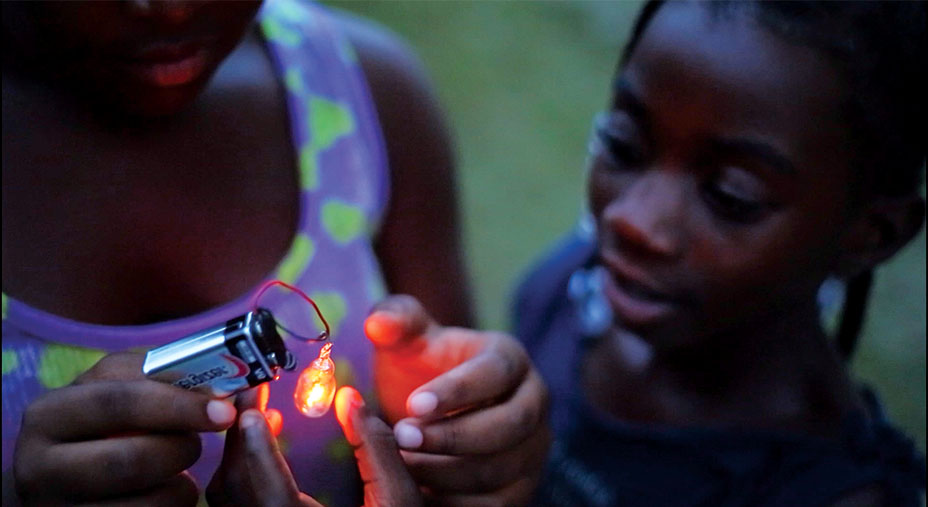