Halsey has always been honest about her past, which, according to a 2016 profile in Rolling Stone, includes periods of homelessness. Now comes word that the chart topping, Grammy nominated singer will take the stage April 6 at the Hollywood Palladium as one of the night’s honorees at a gala for L.A.-based nonprofit and homeless youth resource center My Friend’s Place.

Joining the 24-year-old at “Ending Youth Homelessness: A Benefit For My Friend’s Place” will be fellow honorees (and actress siblings) Maddie Ziegler, 16, and Mackenzie Ziegler, 14, along with fashion brand ModCloth, among others.

In announcing the honorees, My Friend’s Place executive director Heather Carmichael said, “Connection, community, visibility and the space to craft one’s own identity is at the core of the work being done at My Friend’s Place. It is there, standing by our side in partnership, that you will find our 2019 honorees, demonstrating their unwavering commitment to our young people. While reflecting on our 31-year history in Los Angeles, we feel fortunate to celebrate our amazing community, and remain resolute in our mission of developing and sustaining innovative programming with the goal of ending youth homelessness, one young person at a time.”

More than 500 business and philanthropic leaders, community members and advocates for homeless youth are expected to attend the event, which will include entertainment, auctions and dinner. Since its inception, My Friend’s Place has helped tens of thousands of homeless youth between the ages 12-25 discover a path to wellness, self-sufficiency and a permanent exit from homelessness. More information about the gala can be found here.

Halsey is coming off a busy spell. She appeared as both host and musical guest on Saturday Night Live, made her feature acting debut in Bradley Cooper’s A Star is Born and scored a No. 1 hit on the Billboard Hot 100 with her track “Without Me.” Maddie Ziegler, who broke out in Sia’s “Chandelier” music video, has appeared on the shows Pretty Little Liars, Austin & Ally and Nicky, Ricky, Dicky & Dawn. Mackenzie Ziegler, a dancer, singer-songwriter, actress, author and model, can be seen on the YouTube series “Total Eclipse”. She recently finished competing on Dancing With the Stars: Juniors for ABC. 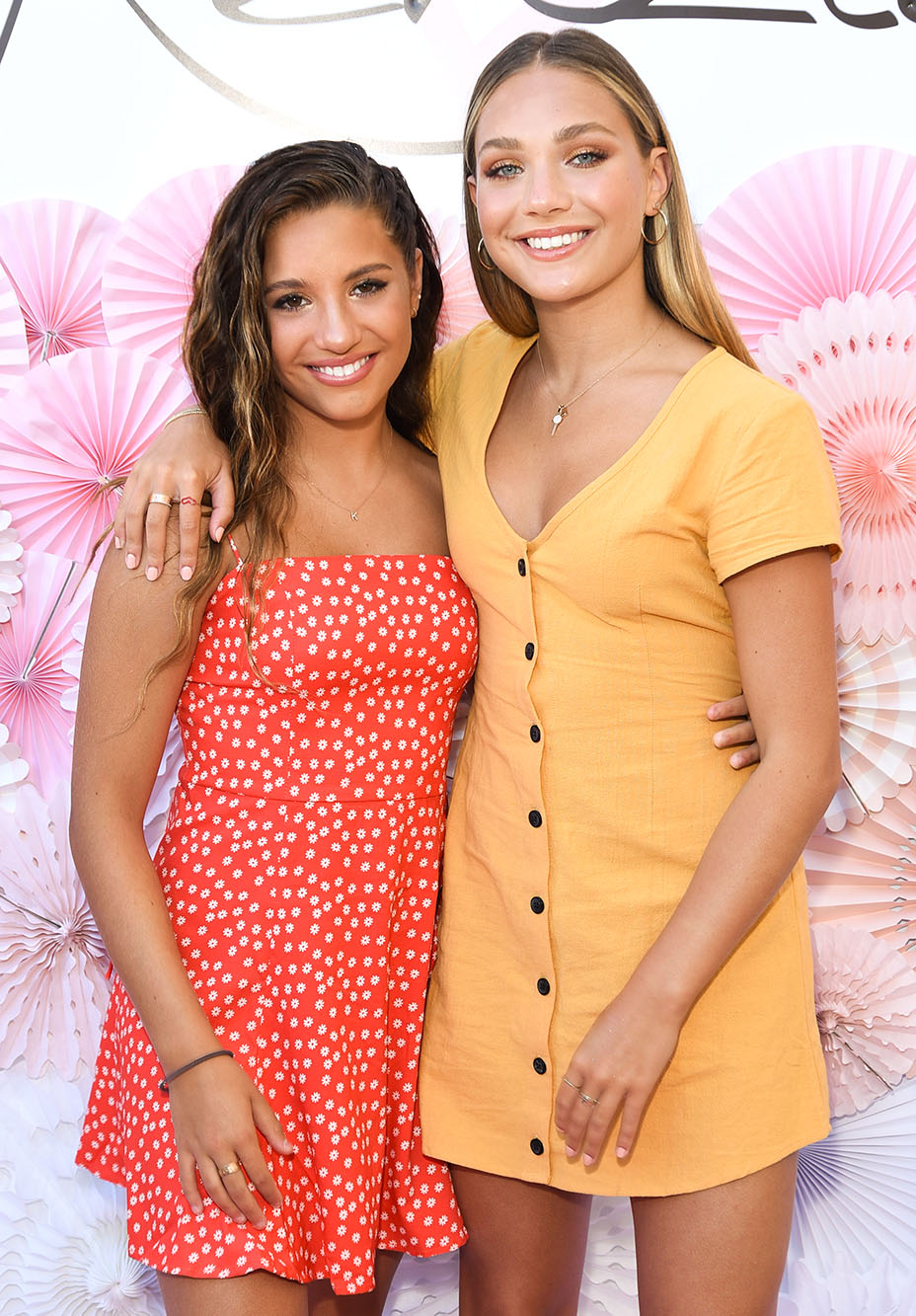