The first strike in this summer’s big Valiant Entertainment comic book storyline sees a reunion fans have been waiting for for some time. The Secret Weapons creative team of Eric Heisserer, Raul Allen and Patricia Martin is getting back together for a prologue centering on their former leading lady, Livewire, and Heat Vision has an exclusive preview.

May’s Harbinger Wars 2: Prelude one-shot reunites the critically acclaimed creative team for a story that not only introduces the primary players behind the upcoming event series, but also tees up the inciting incident behind the whole thing. With the U.S. government continuing to hunt down super-powered “psiots” across the country, Amanda McKee — aka Livewire — might be forced to do something drastic to prevent the genocide of her own people. But such actions are generally met with similarly sized reactions…

“After working on Secret Weapons and helping Eric build these new characters alongside Livewire, seeing them grow and take on a larger role in the Valiant Universe is really thrilling,” artists Allén and Martin said in a joint statement to Heat Vision about the issue, and the event that follows. “If you were not a fan of Valiant before, this will definitely change your mind for good.”

For Heisserer, the Academy Award-nominated screenwriter of Arrival, the Prelude issue fulfills an ambition he’s had for some time. “The first thing I ever pitched Valiant was a scene of Livewire doing something I hadn’t seen her do before in the books,” he teased. “It only took two years, but I finally got to write it — the moment that shows just how powerful she really is. She remains my favorite icon of the Valiant universe.”

Harbinger Wars 2: Prelude No. 1 is set to be released May 2, with the first issue of the Harbinger Wars 2 series proper, by Matt Kindt and Tomas Giorello, following May 30. Below is an exclusive preview of the Prelude by Heisserer, Allen and Martin, as well as variant covers by Michael Cho and Cary Nord. 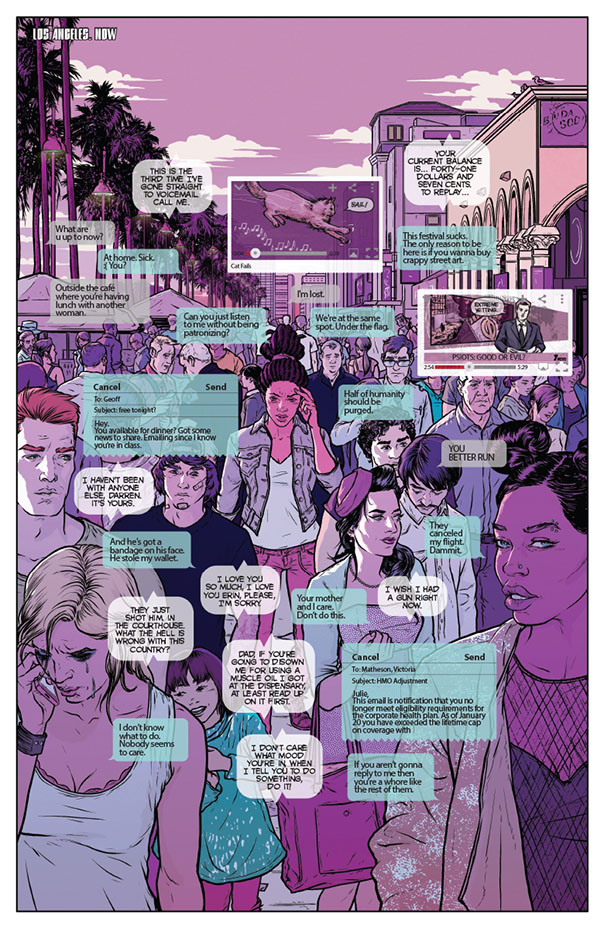 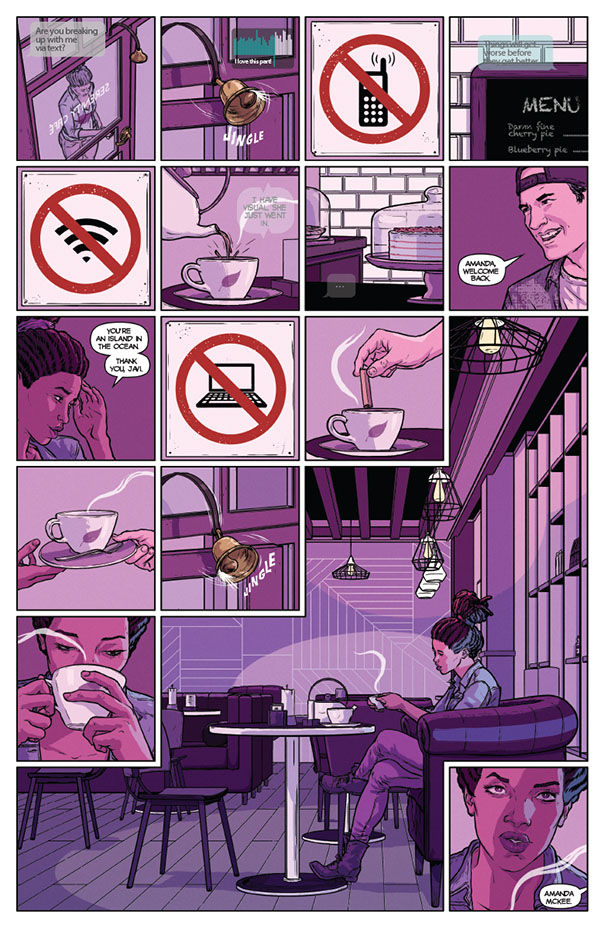 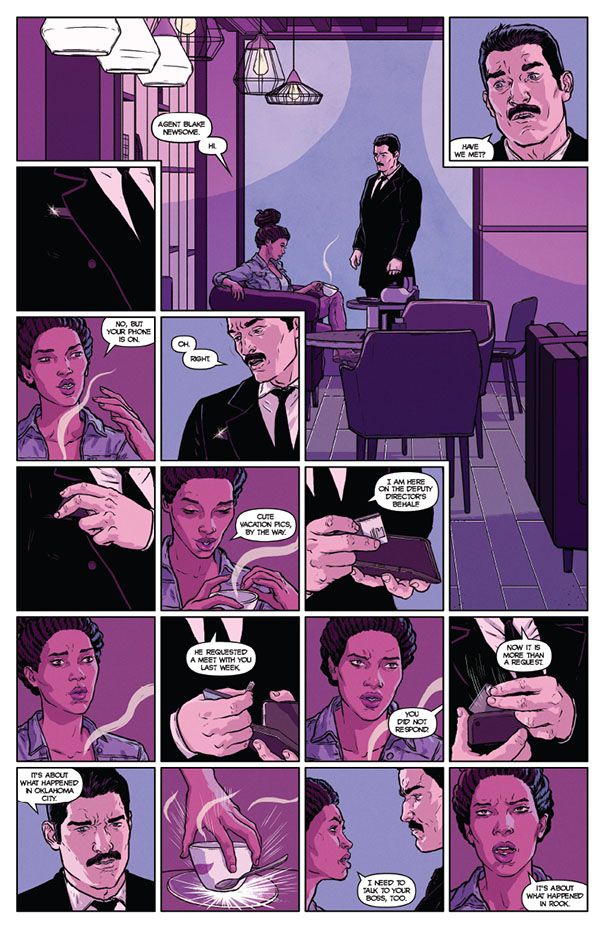 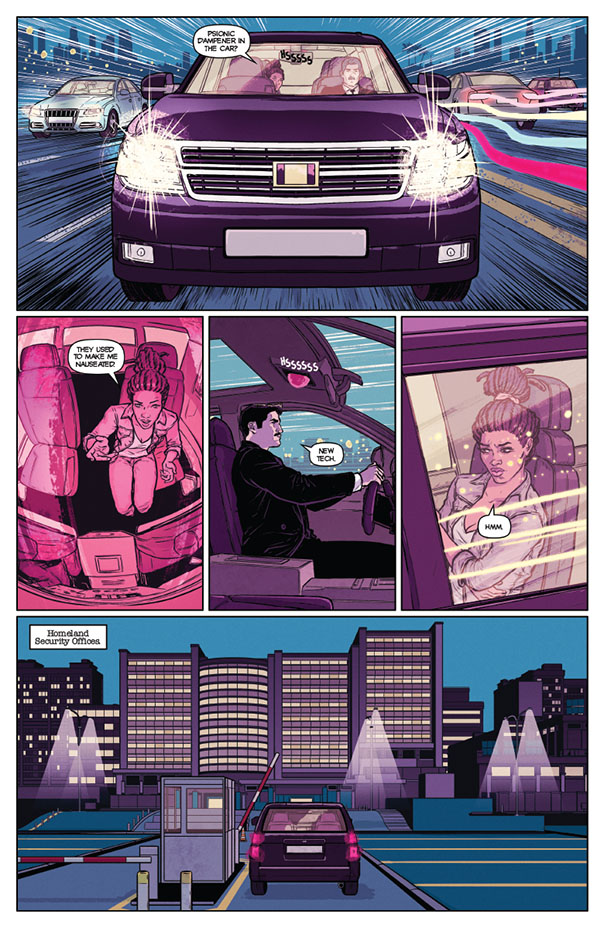 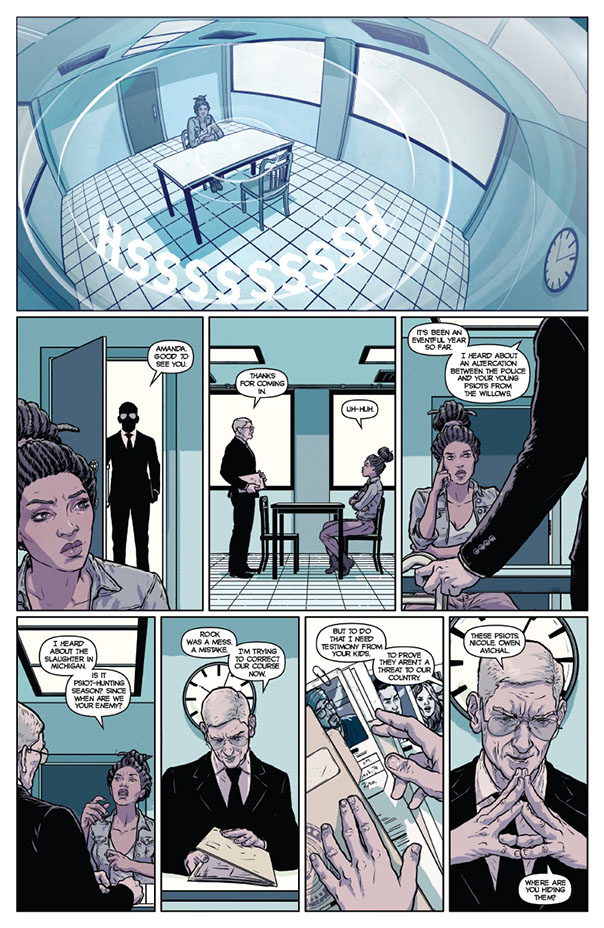 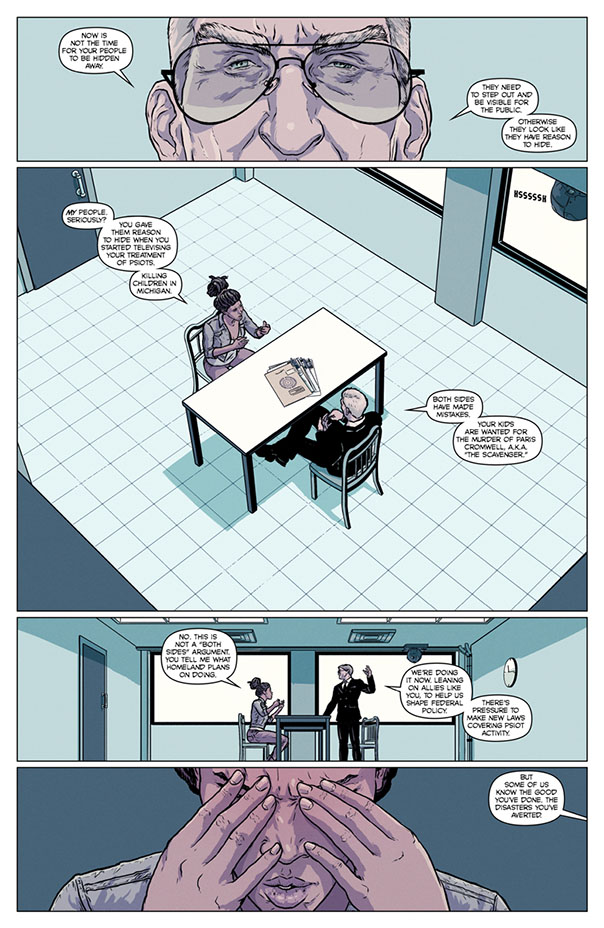 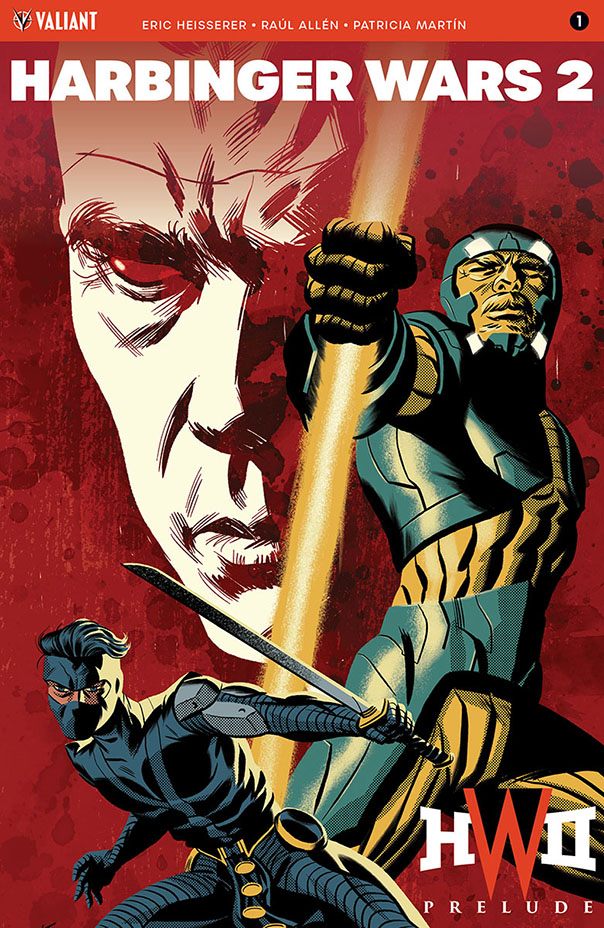 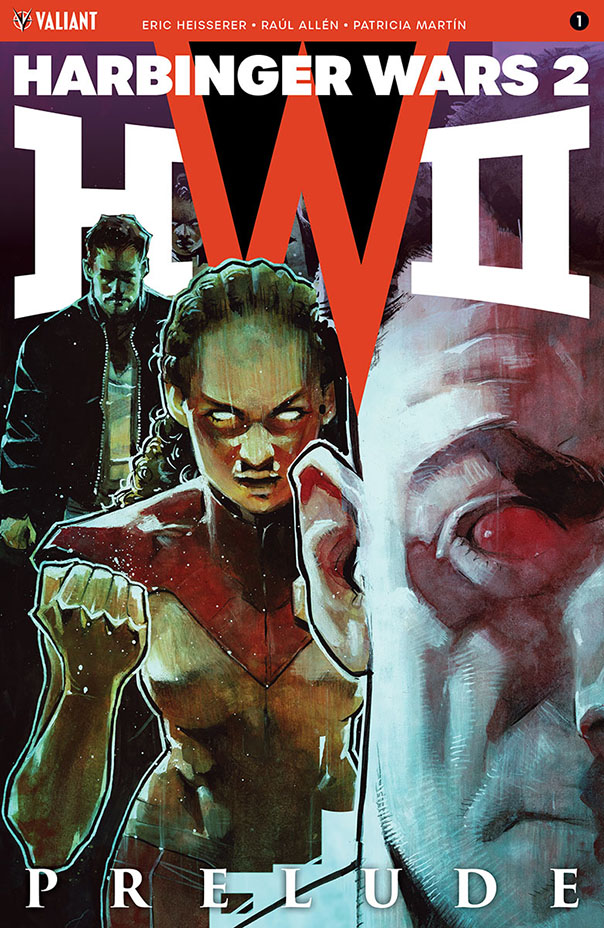