On Jan. 7, Debra Messing stood before E! cameras and slammed the network’s executives for, as she put it, “[not] paying their female co-hosts the same as male co-hosts.” The swipe followed Catt Sadler’s December departure, which, the former host wrote in a now-viral blog post, came after E! wouldn’t pay her what Jason Kennedy was making. “So,” Messing continued, on-message in her black gown, “we stand with [Catt].”

And just like that, Sadler’s situation got swept up in the #MeToo movement, with prominent actresses from Eva Longoria to Sarah Jessica Parker actively piling on. A deluge of news reports followed, with headlines blasting E! as the latest perpetrator of overt gender disparity — a position corporate sibling NBC found itself in days before when stories surfaced that Hoda Kotb would make $7 million co-anchoring Today, whereas outgoing host Matt Lauer pulled in $25 million. Days later, a massive gap between Mark Wahlberg’s and Michelle Williams’ All the Money in the World reshoot earnings caused an outcry. Often lost in such swirls of publicity, however, are the nuance and complexity of Hollywood dealmaking; and, per a half-dozen dealmakers surveyed on the subject, the fact that widespread parity may be harder to achieve than Messing and her committed cohorts suggest. 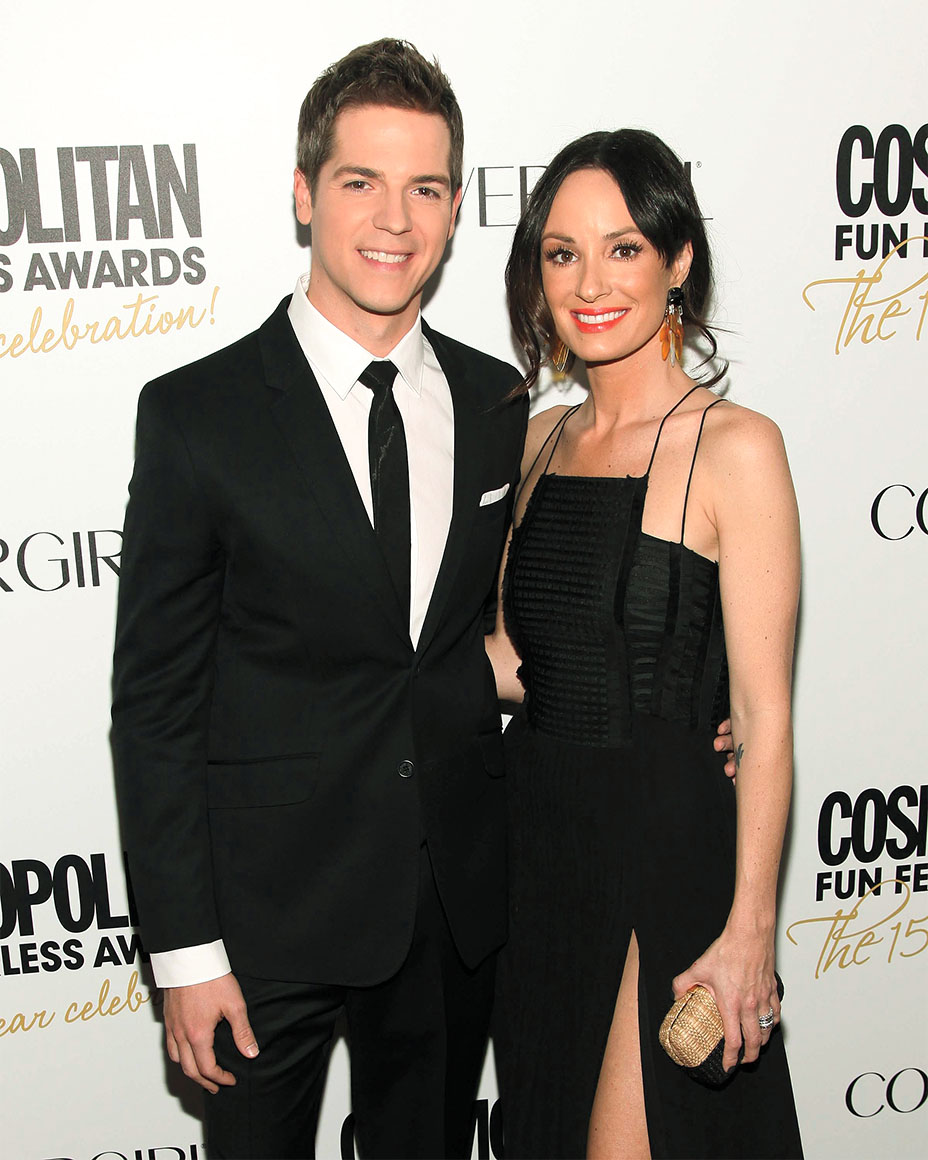 “If all things are equal, there should be parity, but when are all things ever equal?” says one prominent attorney, before echoing several others in arguing that trying to regulate equal pay in a creative industry where roles are rarely identical and talent has an intangible value is, at best, unrealistic and, at worst, impossible. All say that dealmaking is, at its core, about simple economics, with greed trumping all. “In the trenches,” adds another representative, “the buyer is just trying to pay as little as possible and, as a representative, I’m trying to get [my client] paid as much as possible.” Which is not to suggest that women or people of color are on equal footing. To the contrary, Hollywood pacts are determined by a combination of leverage and precedent in a system where industrywide assumptions have long benefitted white men. Among those assumptions: that only male action stars can open a movie abroad, and that women are willing to see “male” movies with men but men are less likely to see “female” movies with women.

Such biases have led to ingrained practices, including, as Jessica Chastain recently told THR, the fact that a male star’s film deal often is negotiated first, leaving the actress to make due with “what was left over.” That there also are considerably more quality opportunities for men, both in front of and behind the camera, has only contributed to their ability to take a hard line (and show a real willingness to walk away) during a tense negotiation. As America Ferrera told THR in a 2017 interview, “The entire system is built to keep [women] from asking for more.” And she is including actresses’ representation in that: “I feel like most of the times that I have had to ask for something, I had to convince my agents to ask with me, and them saying, ‘We don’t think you should ask for that.’ “ 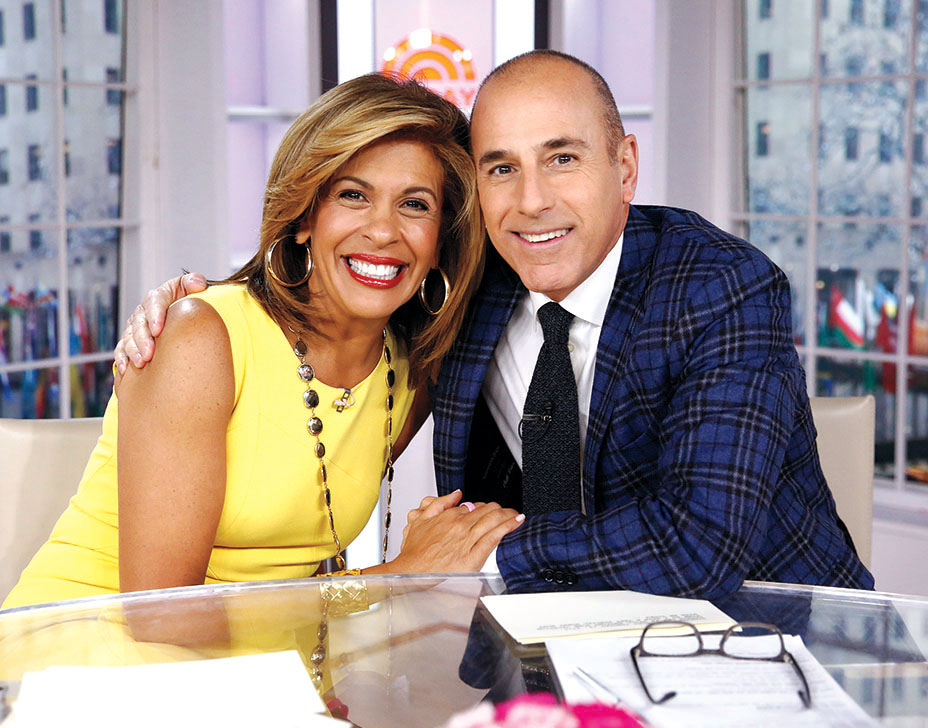 At least a few reps say they’re hopeful that the bounty of data streaming services are gathering — who watches what, and when exactly viewers tune out — could prove useful in dismantling some of the notions that have led to such systemic gender bias. “Look, a studio’s job is to make money, not to be social engineers,” says attorney Neil Meyer, who has represented Halle Berry and Taraji P. Henson. “That said, we’re a community, and to the extent that any or all of us do something to perpetuate inequality, we’re all complicit; either you’re trying to be a part of the solution or you’re trying to be part of the problem.”

Though the brouhaha surrounding Kotb and Lauer died down quickly — thanks in part to several next-day press reports that pointed to Lauer’s two decades in the anchor chair to justify the wage gap — the Sadler/Kennedy narrative was slower to lose steam, which is why E! brass are opting to weigh in, arguing that the chasm between the optics and the reality is significant. At issue, they say, is the personalities’ respective workloads, with Kennedy a primetime host and Sadler primarily a daytime one. “These situations are apples and oranges,” says E! president Adam Stotsky, who adds that his network has a long history of fairly compensating women, rattling off highly paid examples from Chelsea Handler to the Kardashians. Still, per Frances Berwick, president of NBCUniversal Cable Entertainment’s lifestyle networks, the decision to speak publicly about the disparity is not without complications. “You don’t want to stop the flow of this positive mechanism for change, but we also have to be cautious about running with a little bit of information that then explodes into something that’s actually not true,” she says, adding: “There’s a danger that a lot of other things get wrapped into it in service of this movement.” 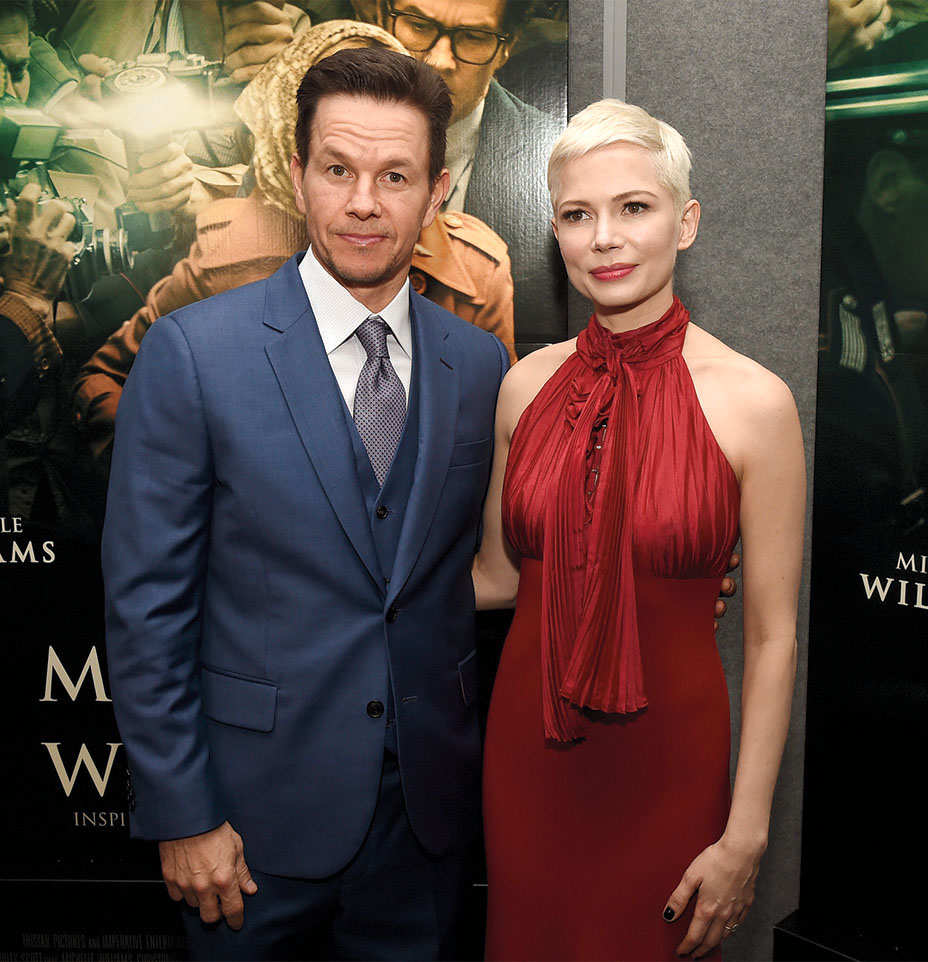 In the case of Williams vs. Wahlberg, the optics were that much more abysmal: To return to the All the Money in the World set to reshoot scenes that once featured disgraced star Kevin Spacey, Williams was reportedly paid $80 per day (for 10 days) while her male co-star pocketed $1.5 million. Though the reality — how it happened and what exactly she and her agent, WME’s Brent Morley, knew — remains murky, what is clear is that the WME-repped Wahlberg, who has fronted major global franchises and whose box office track record overseas distributors relied on to sell the film, had considerably more leverage and used it. Of course, those specifics hardly mattered when it spilled out into public view.

If there is a silver lining for future dealmaking, it is that the current climate can be (and arguably already is) used as a bargaining chip. Take Wonder Woman director Patty Jenkins, whose team was able to negotiate a deal last summer that took her from $1 million on the original — which shattered a theatrical glass ceiling, reinvigorated the DC film universe and became a symbol of strength for women — to somewhere between $7 million and $9 million plus backend to write and helm the sequel. The pact not only sets a new precedent by making her the highest-paid female director in history but also puts her on par with what any male director would receive after such a box office triumph. Sure, Jenkins warranted the massive payday, having just delivered an $822 million film; but in this case, with hers a face of a movement, studio Warner Bros. also couldn’t afford not to pay her. Asked whether he intends to continue using the increasingly charged environment to his female clients’ advantage, one top lawyer jokes: “Abso-fucking-lutely,” adding: “If you don’t use it, you’re not doing everything you can for your client.”

Why Hollywood's Pay Gap for Women of Color Is Wider: Infrequent "Golden Opportunities"