On March 9, as Harvey Weinstein was settling into his new digs at Rikers Island, demolition began on his old office at 99 Hudson St. in the Tribeca neighborhood of Manhattan. The wrecking crew is being run by Barbara Kavovit, a regular on The Real Housewives of New York City and founder of Evergreen, the construction firm hired by the office’s owners, Olshan Properties, to completely remodel the 15,000-square-foot space.

“We are taking it down to the walls and building it new,” says Kavovit, who beat out three other (male-run) firms to land the contract. She predicts it will take close to 16 weeks to knock down and rebuild the jailed mogul’s former headquarters.

The job will require some 50 workers — 20 percent female, as required by Kavovit — and is intended to erase all traces of the previous tenant, says the construction company owner to The Hollywood Reporter on the first day of demolition. “This is so personal, emotional and passionate for me because I feel the pain of those women,” Kavovit adds, ahead of Weinstein’s sentencing, scheduled for March 11. The movie producer was convicted Feb. 24 of third-degree rape and a criminal sexual act in the first degree for attacks on former actress Jessica Mann and ex-Project Runway production assistant Mimi Haleyi, while facing accusations of sexual misconduct and assault from nearly 100 women. 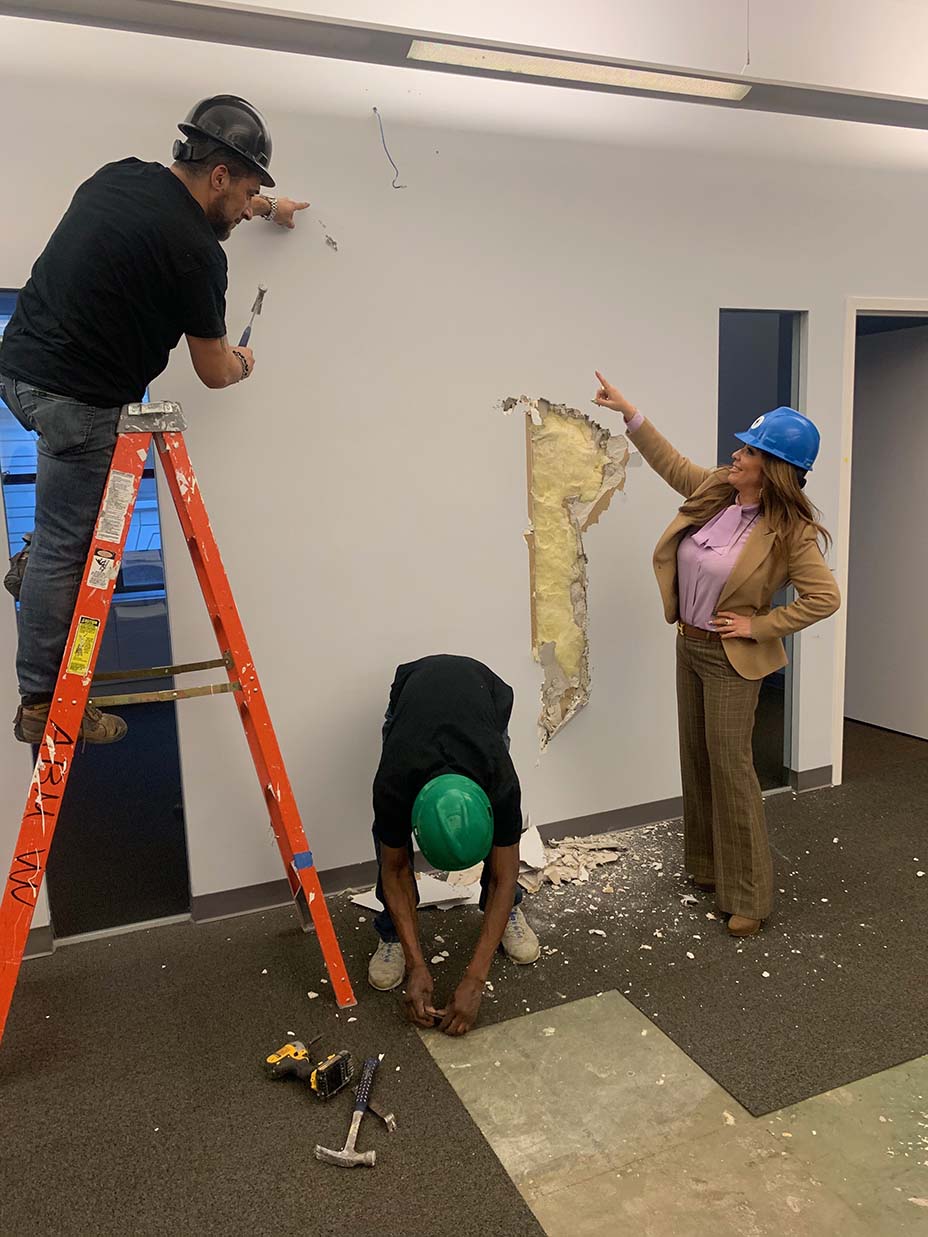 “I’ve had a lot of Harveys in my life,” adds Kavovit, an author who penned the autobiography Heels of Steel last year and followed it up by signing a production deal with Denver-based Dorsey Pictures to develop reality, competition, dating and renovating shows. “I’m part of an industry that has been 98 percent male and very unwelcoming to women. I’ve met a lot of adversity, a lot of door slamming and a lot of propositioning. I’ve been fighting for 25 years to stake my claim. I had to go out with people I had no interest in. I repeatedly had to sit across from men I wouldn’t give the time of day to in order to get work. Many of them just lead me on because they wanted to date me.”

With this job at Weinstein Company headquarters, Kavovit had a bit of an edge: The head of operations at Olshan Properties, which owns the offices, is also a woman. “I had to go through four interviews,” she said. “I was afforded this opportunity to show that I am an expert. I can do what everyone else does, and I believe I do it better. Even though drawings were laid out, I was not shy about immediately telling them that I could save two weeks and $50,000.”

She continued: “Demolition is crucial for starting over, and we are taking this down to the bones. When I walk in here, I can feel the emotional ghosts. There were such brave women who stood up in that courtroom and faced Harvey. As we rip out the studs and use the sledgehammers to tear down the walls, I feel like I am doing it for them.” 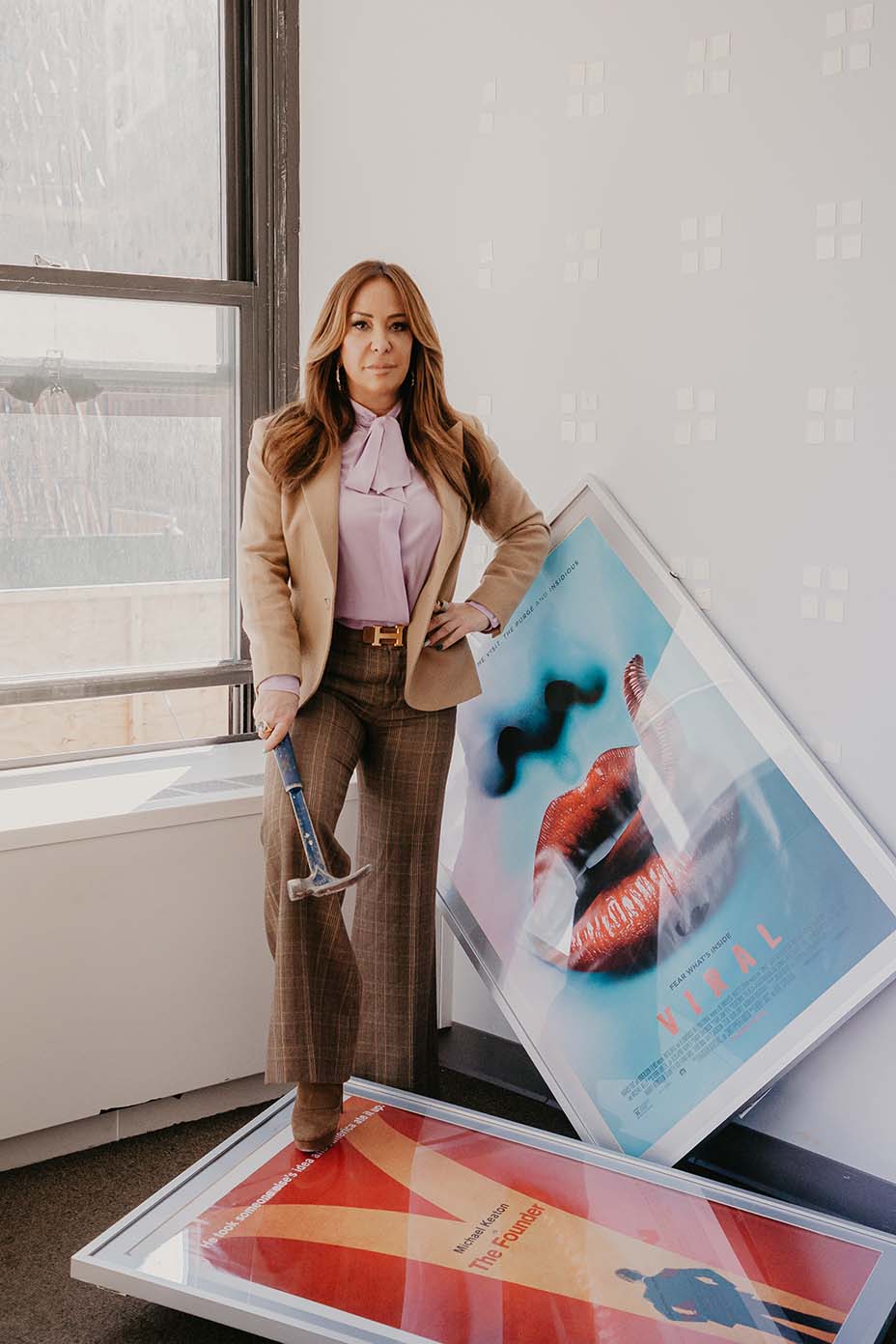