Ahead of the Sept. 30 debut of Marvel Rising: Secret Warriors, Disney Channel’s full-length animated feature showcasing some of Marvel’s younger heroes, Hasbro has unveiled its new line of tie-in toys based on the Marvel Rising brand.

According to official PR, the line features “a diverse team of everyday teens utiliz[ing] their secret super powers to change the world and rise to their full potential,” and will feature both dolls and role play gear inspired by characters including Ms. Marvel, American Chavez, Squirrel Girl and Inferno. 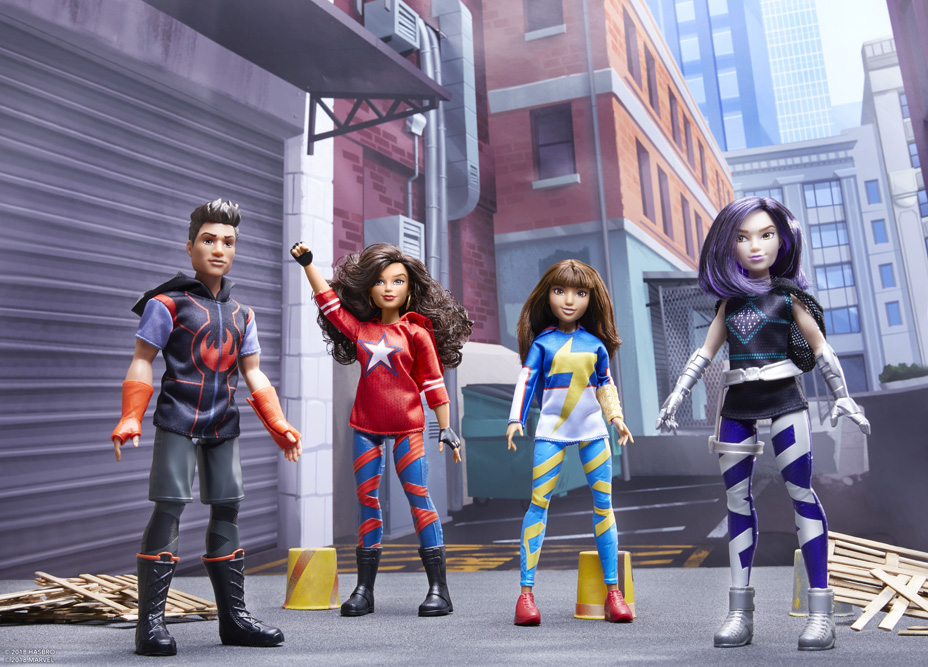 Additionally, Hasbro will release the Ghost-Spider Web Slinger, which features a gauntlet, water canister and web fluid to let kids aged 5 and up imagine that they’re Gwen Stacy’s alter-ego. 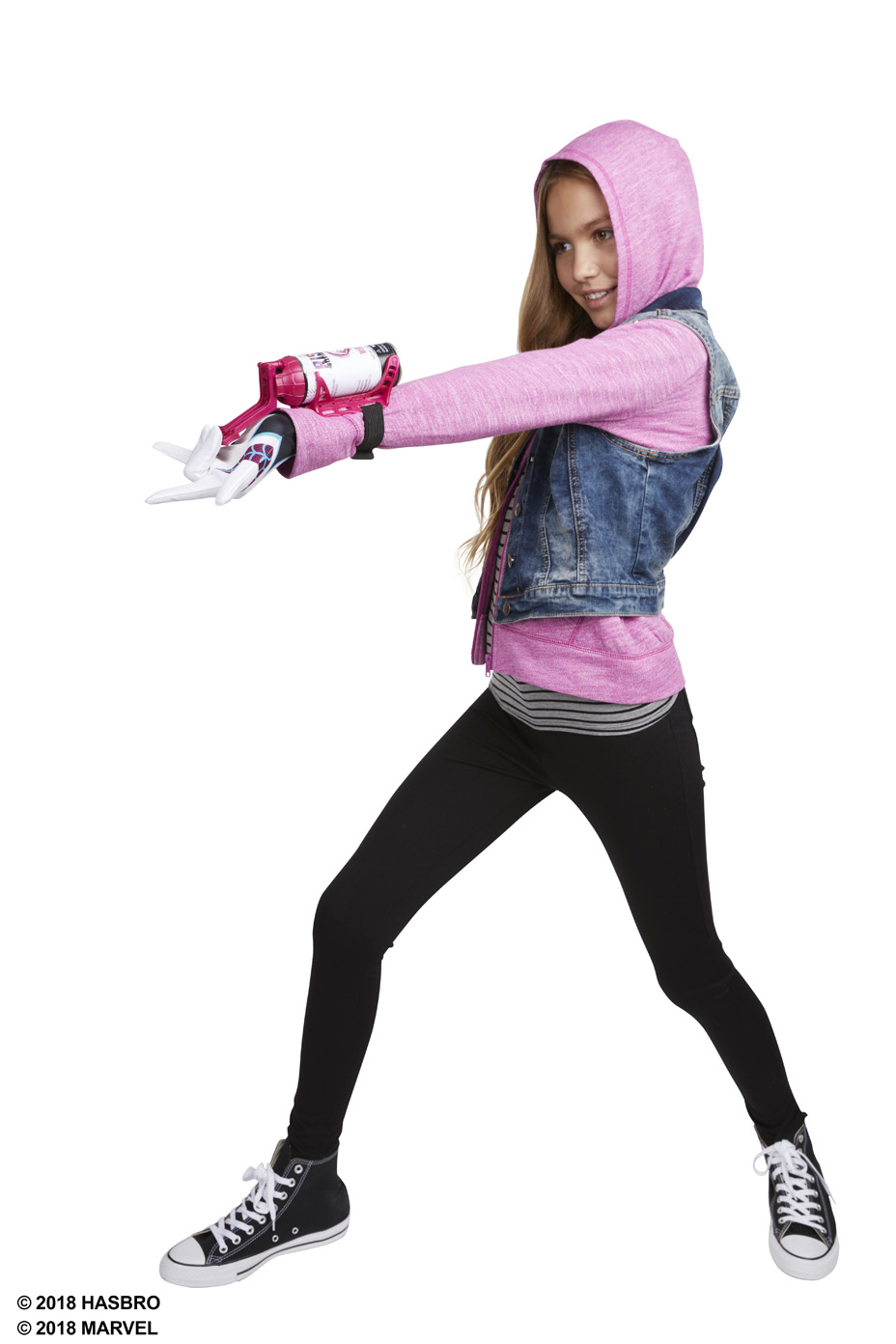 The Marvel Rising range will be available at Disney Stores and Target, as well as HasbroToyShop.com. Target will also offer an exclusive Squirrel Girl Secret Identity doll for $29.99, which comes with two outfits and seven accessories.

The reveal of the toy line coincides with the debut of the first trailer for Marvel Rising: Secret Warriors, the linchpin of Marvel’s kid-centric initiative originally announced last year. To date, Marvel Rising has featured in a number of digital shorts and a line of comic books.