Continue to The Hollywood Reporter SKIP AD
You will be redirected back to your article in seconds
Skip to main content
June 4, 2018 2:40pm
Logo text

Two years ago, HBO launched what it called The Queer Culture Project, interviewing 100 LGBTQ influencers to find out what issues were most important to the community. One of the findings of the study, according to Jackie Gagne, vp multicultural marketing at the network, was a need for “distinctly queer spaces” where LGBTQ people could meet to exchange ideas.

So, this summer, that’s just what HBO is giving them, in Provincetown, Massachusetts — a gay mecca located at the tip of Cape Cod — where on July 2 the doors will open to The Studio, a seven-week pop-up community space that will host classes, workshops, screenings, parties and talent appearances from HBO shows like Westworld and Big Little Lies. At the moment, of course, there aren’t a whole lot of gay characters on HBO shows, but that, too, may end up changing. Actress Evan Rachel Wood has hinted at a gay subplot on Westworld in the near future. “As a queer person, I’m like, ‘More!'” she has said. “But we will not leave you high and dry.” 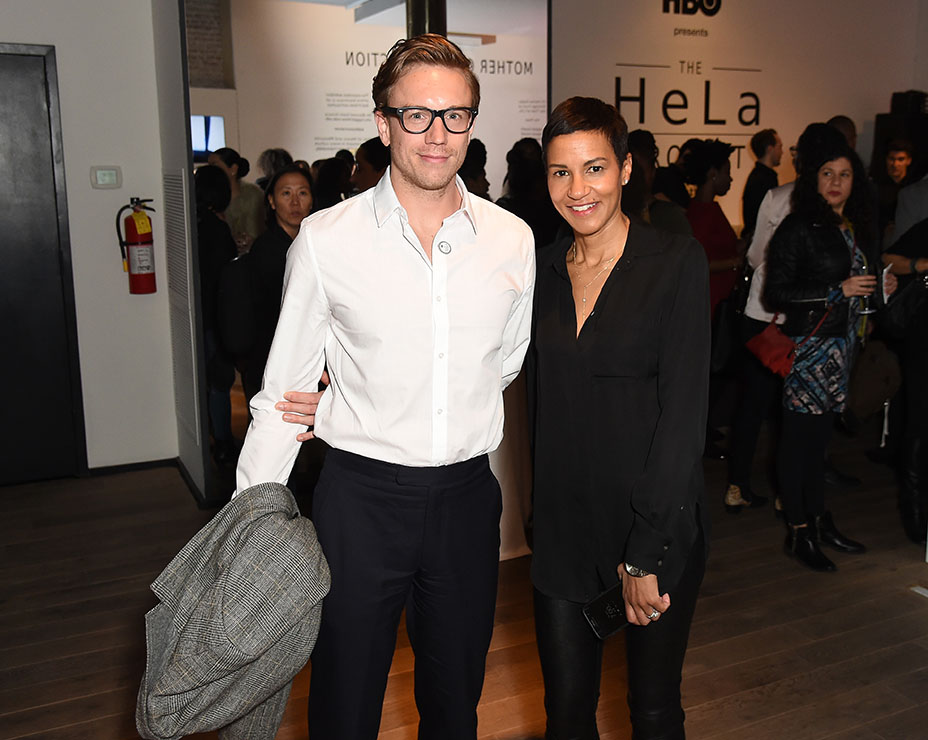 The Studio will stay open through Aug. 19, and for P-Town experts, it won’t be much of a surprise to see a new, creatively minded space open in the seaside city as Provincetown has long served as an escape for creative types like Eugene O’Neill, Tennessee Williams and Norman Mailer. More recently, it has played host to industry heavyweights Michael Cunningham, Ryan Murphy and Alan Poul, not to mention 70,000 visitors every summer, many of whom flock to the seaside community for special events like Bear Week, Girl Splash, Carnival and Family Week.

“[Provincetown] is the number one queer destination in the United States, and it’s a great opportunity and perfect setting for us to reach the LGBTQ community and do it in a very effective and organic way,” says Gagne.

HBO’s Cameron Leel, director of multicultural marketing, calls Provincetown a “magical place” and one that they will contribute to rather than crash as Leal notes that HBO is teaming almost exclusively with local vendors to contribute back to the micro economy. Leel declined to reveal the budget of the The Studio, which is located on the main thoroughfare at 331 Commercial St., saying that “beyond money, it’s wanting to create a space that’s inclusive.”

A more complete rundown of The Studio’s events and schedule can be found here.