Homeboy Industries will receive $2.5 million in unrestricted funding as part of the honor, which is presented to a nonprofit as selected by an independent international jury on the merits of making “extraordinary contributions” toward alleviating human suffering. To date, the Hilton Foundation has awarded $36.5 million.

Peter Laugharn, president and CEO of the Hilton Foundation, said, “The jury’s selection of Homeboy Industries as the recipient of the 2020 Hilton Humanitarian Prize speaks to the power of standing with people who have been systemically marginalized, creating space for them to heal and invest in their future, with the intention of ending the socio-economic inequities that impact communities. A tremendous example of ground-breaking humanitarian work right here in Los Angeles, its community-led approach has spawned and supported a global network of over 300 organizations. Homeboy Industries embodies the spirit of the Prize and the work of the Foundation — focusing on equity, resilience and dignity — in an inspiring way.”

Founded in 1988 by Father Gregory Boyle, Homeboy Industries was geared toward helping improve the lives of former gang members in East Los Angeles. At that time, Boyle served as a pastor of the Dolores Mission Church, the most impoverished Catholic parish in the city. Homeboy Industries has evolved into the world’s largest gang intervention, rehab and re-entry program, and is dedicated to providing hope, training and support. Part of its re-entry work is focused on employment skills, which is accomplished through employment opportunities in nine social enterprises which it owns and operates. 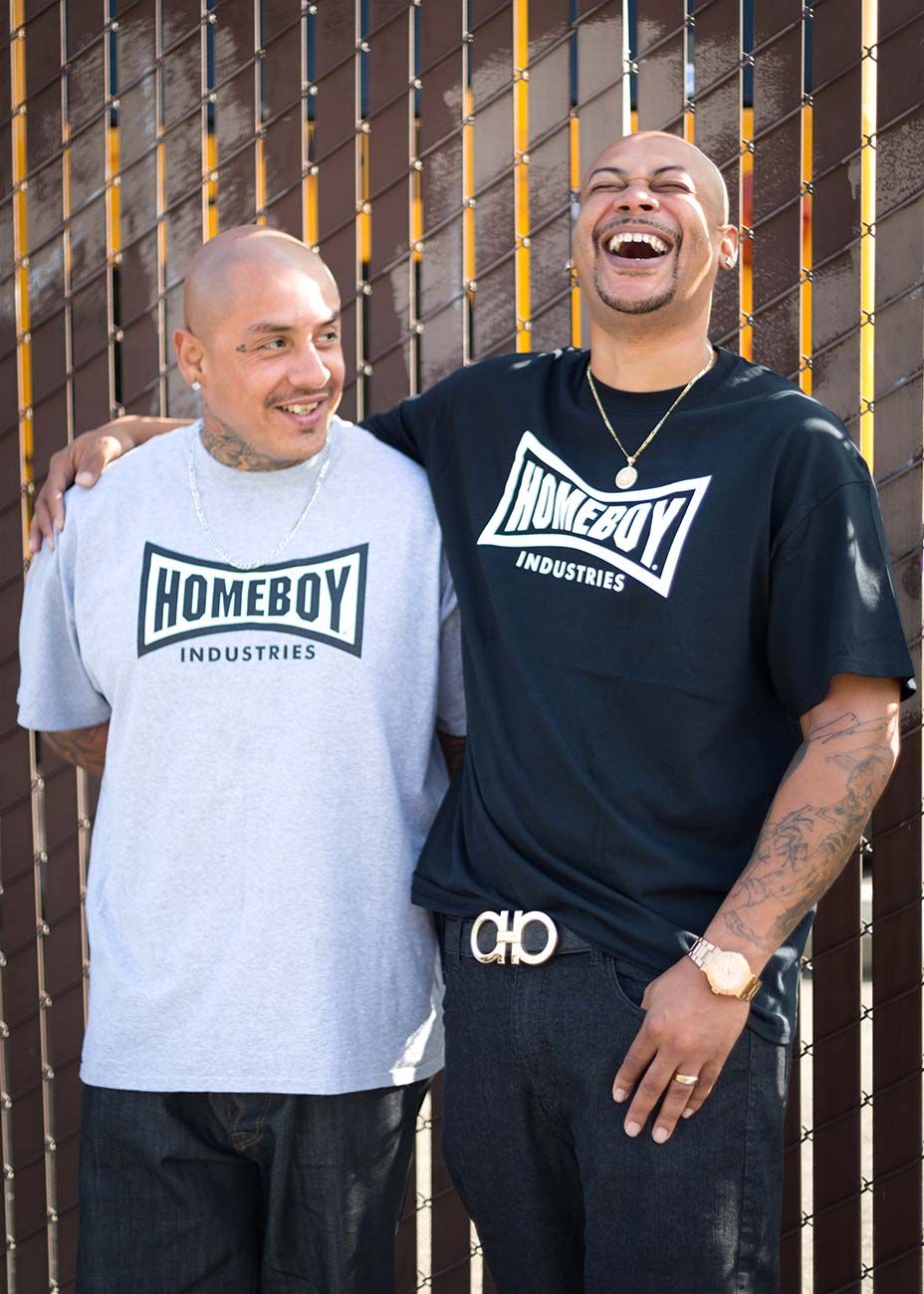 In response to the honor, Boyle said, “All of us at Homeboy Industries are profoundly humbled by the Hilton Foundation’s recognition. Their validation of our work of 32 years strengthens our resolve to create a community of kinship and healing in Los Angeles. This acknowledgment helps us all to move past ‘survival of the fittest’ and allow the thriving of the nurtured.”

Los Angeles Mayor Eric Garcetti extended his congratulations today as part of the news: “Homeboy Industries is in the business of second chances, helping thousands of Angelenos — including survivors of mass incarceration and systemic racism — find meaningful healing, job training, and community. I applaud the Hilton Foundation for recognizing Homeboy Industries’ transformative work in Los Angeles and around the world, and I extend my warmest congratulations to Father Boyle and the entire Homeboy family.”

Due to the current COVID-19 pandemic, the in-person Conrad N. Hilton Symposium and Prize Ceremony has been replaced with virtual gatherings, details of which are forthcoming.