Titan Comics is bringing a noteworthy gaming property to comics with Horizon Zero Dawn this summer.

Horizon Zero Dawn debuted as a PlayStation 4 game in 2017, and is scheduled to release a PC version this summer after becoming one of the best-selling PS4 games in history with over 10 million copies sold. A tabletop version of the game is also being developed. The original game won both the 2018 Writers Guild of America Award for Achievement in Videogame Writing and the 2018 BAFTA Games Award for Original Property.

Set in a 31st century where humanity has largely abandoned technology and gathered into three tribes, the game follows a hunter named Aloy as she negotiates a landscape ruled by deadly machines and, in the process, uncovers the truth about the world she lives in.

The new series — written by Anne Toole, one of the writers of the video game inspiration, with artwork from Ann Maulina — is set after the events of the game itself as another hunter Talanah searches for purpose after the disappearance of Aloy. Investigating a mysterious new threat in the wilds, she discovers an all-new breed of killer machines.

“Fans are going to absolutely love the stories we have to tell of Talanah and Aloy as we expand the Horizon Zero Dawn universe in this new comic series,” said editor Tolly Mags. “I’m really excited to see their reaction when this explosive new story arrives.”

The new series launches July 22 digitally and in comic book stores, with a prequel issue scheduled for release as part of the (currently unscheduled) Free Comic Book Day event later this year. Check out the cover for the first issue, by Stanley “Artgerm” Lau, below. 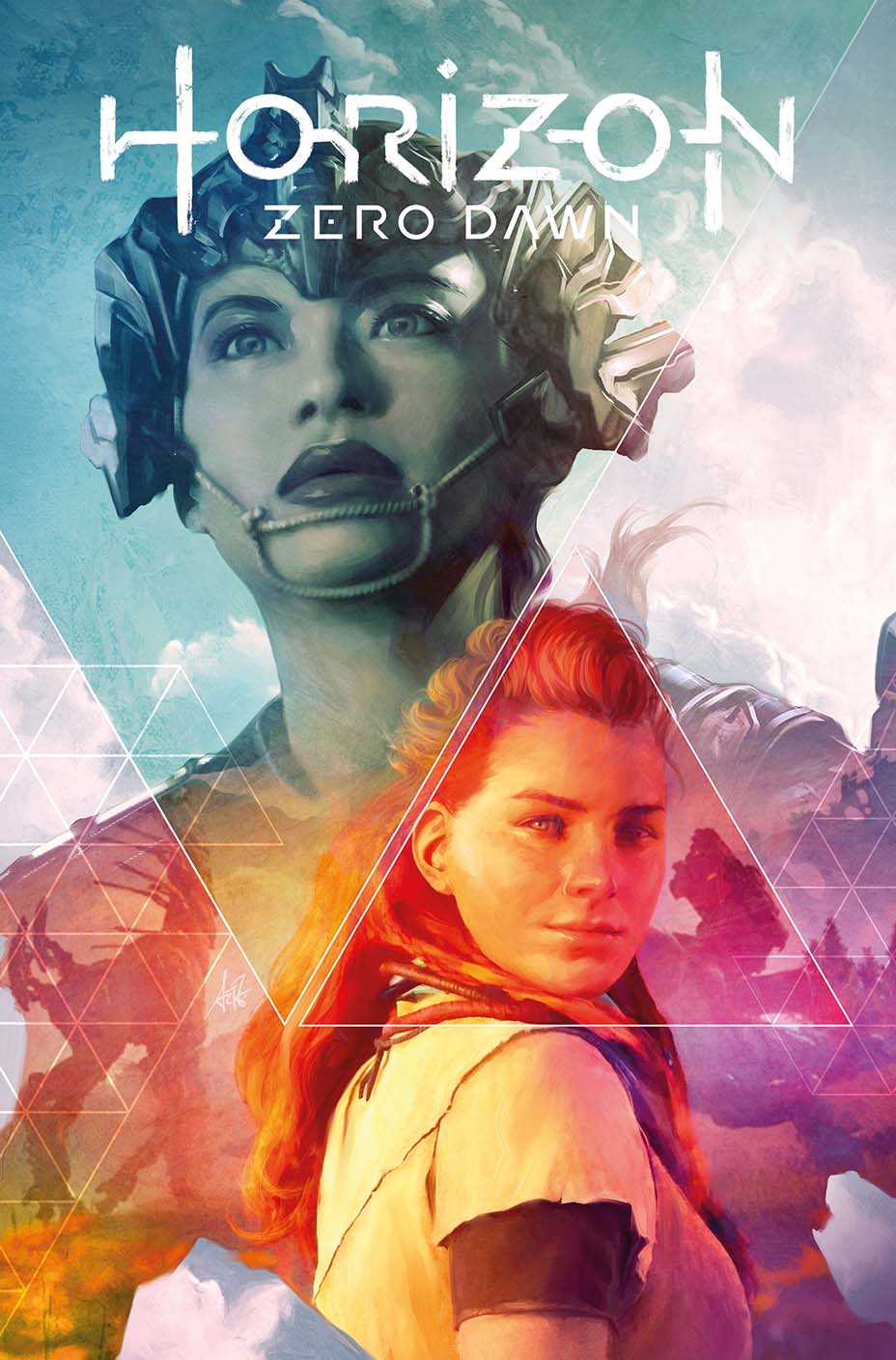