James Tynion IV is having a big 2020. Not only has he taken over DC’s Batman series — with the 100th issue of the current volume just months away — but he’s also turned publisher himself, with his own Tiny Onion Studios launching digital horror anthology Razorblades: The Horror Magazine today.

Curated alongside writer/editor Steve Foxe, Razorblades has been assembled in secret ahead of the title’s launch. “We were impatient about getting Razorblades into readers’ hands, especially after such a tumultuous summer for the industry.,” Foxe explained. “A surprise launch — a jump scare — felt right.”

“Our goal was to focus on the rising class in the comic book industry,” Tynion writes in the issue’s introduction. “Young creatives, starting to make their name in horror, or in comics in general. We’ve asked them to bring us their most frightening work, grounded in the modern world, not trying to evoke something from decades past.”

Each creator maintains full creative control of their contributions, with the ability to republish or build upon concepts and characters featured in the issue; multiple stories in the issue, including Tynion’s own Killboy, created with Ricardo Lopez Ortiz, are intended as serialized or recurring pieces.

Although primarily a digital magazine, Razorblades No. 1 will receive a limited edition print run of 500 copies, available for pre-order now at ReadRazorblades.com, where the digital release is also available as a pay-what-you-want download. The second issue of the series, intended as a quarterly, is planned for a release around Halloween. 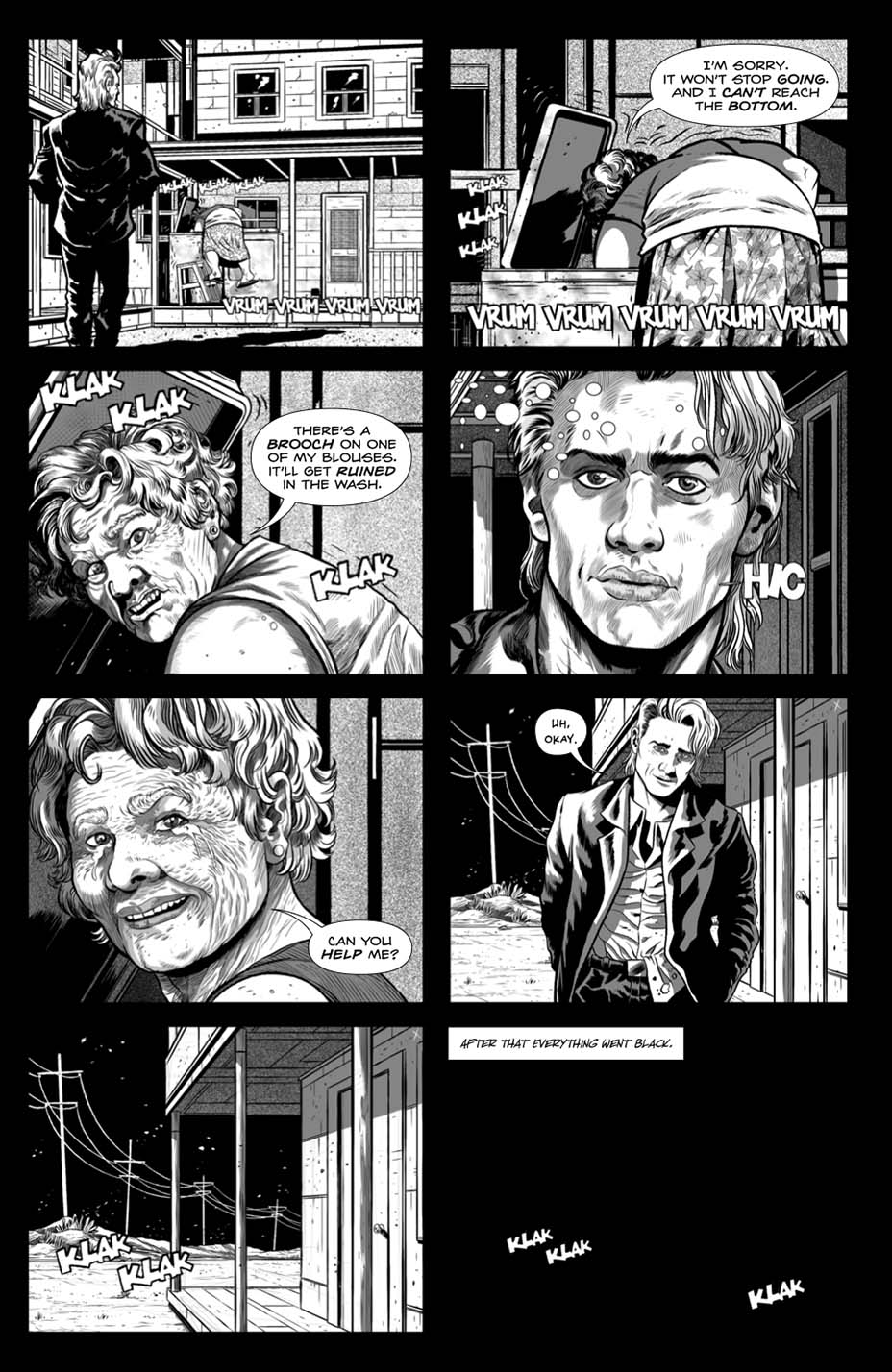 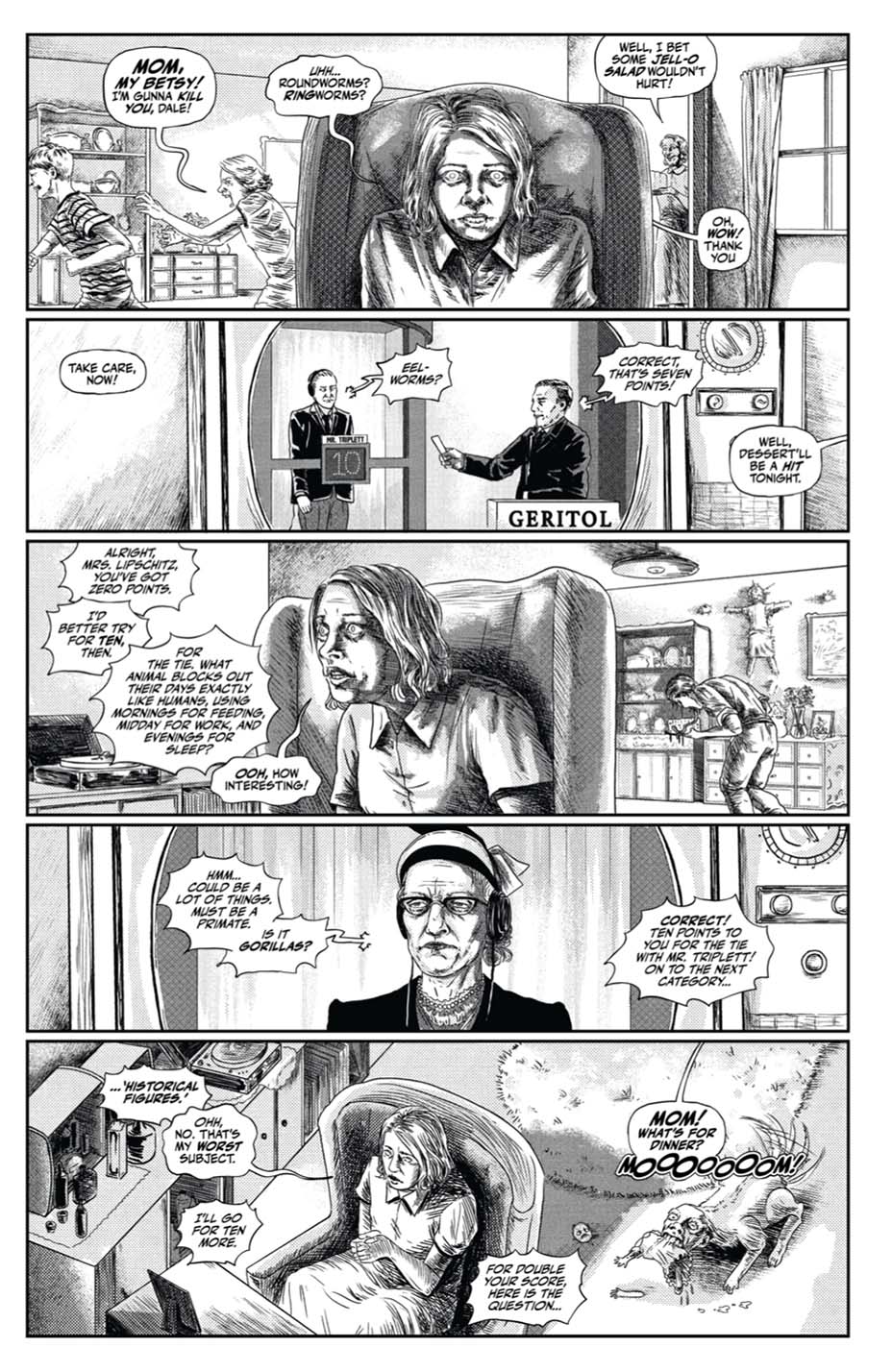 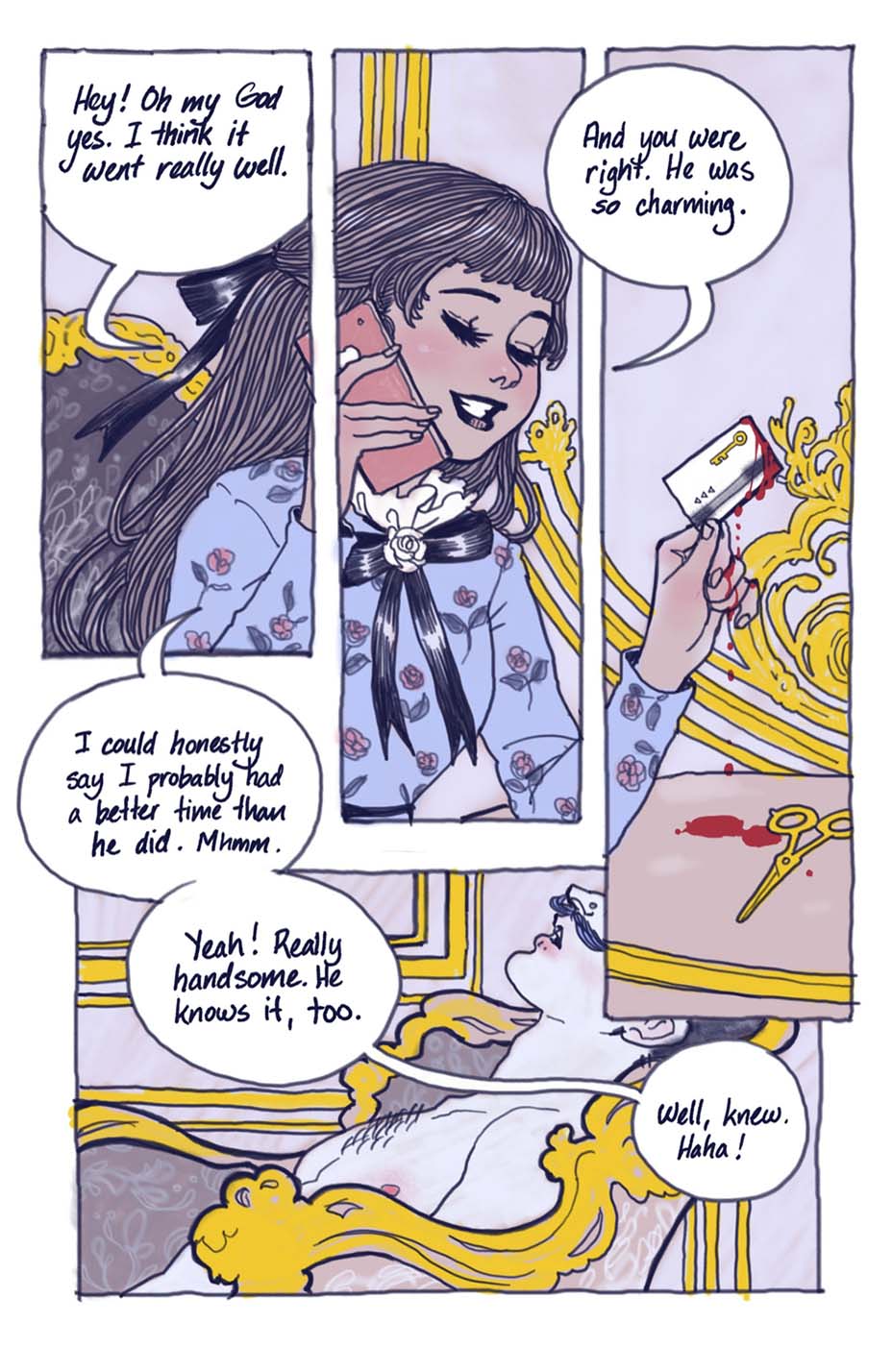 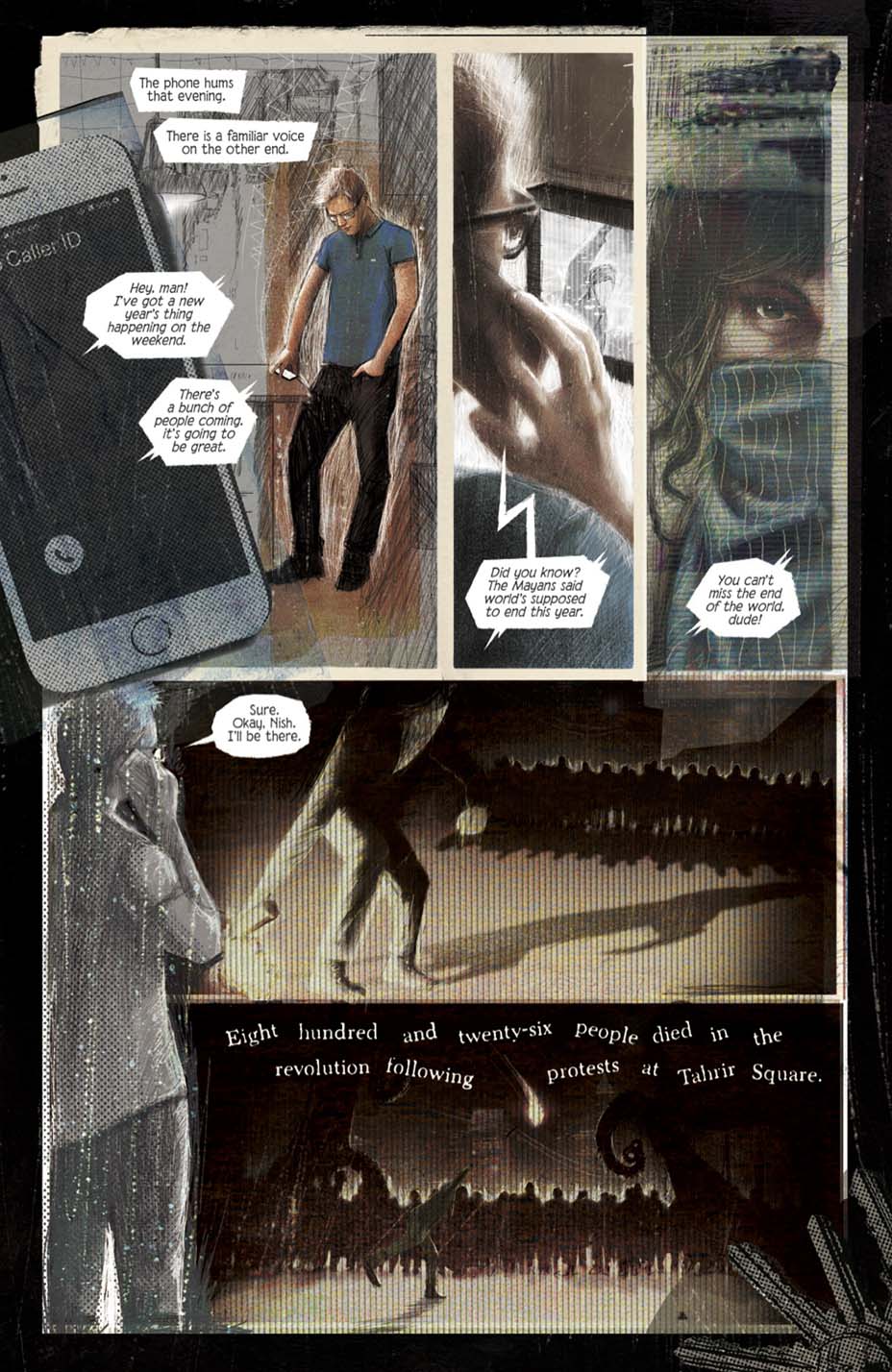