Everyone thinks that their family is crazy…but what if that was definitely true? That’s the hook behind House Amok, a new horror series from IDW Publishing’s Black Crown imprint, which was announced Friday at Emerald City Comic Con in Seattle.

The five-issue series, created by Christopher Sebela and Shawn McManus, centers around 10-year-old Dylan Sandifer, a girl who has to keep her sanity a secret from the rest of her family as they travel across the U.S. searching for the explanation behind the conspiratorial world of organ thieves, alien invaders and undercover truths they believe in. But can Dylan hold on to what’s true when everyone around her has eagerly surrendered to alternate realities?

“Horror was always my first true love affair with stories,” says Sebela, whose résumé includes independent hits Heartthrob and Welcome Back as well as DC Entertainment’s Blue Beetle. “Getting to team up with people like Shawn, Shelly, [colorist] Lee [Loughridge] and [letterer] Aditya [Bidikar] to do a dark, creepy story like House Amok — full of all the things that put me on edge and keep me up at night — is everything I could’ve hoped for when I was getting terrified by stories like this when I was a kid. Throw in a ton of adult anxieties, family tensions and grown-up nightmares, and I couldn’t be more excited to unleash the Sandifers on the world.”

McManus, a comics veteran whose work includes issues of Alan Moore’s Swamp Thing, Neil Gaiman’s Sandman and Bill Willingham’s Fables, added, “Mom, Dad, Tyler and the twins, Ollie and Dylan [are] a traditional family turned on its ear. Buckle up and hang on…here we go! I haven’t had this much fun drawing comics since Fables.”

House Amok will launch in August. 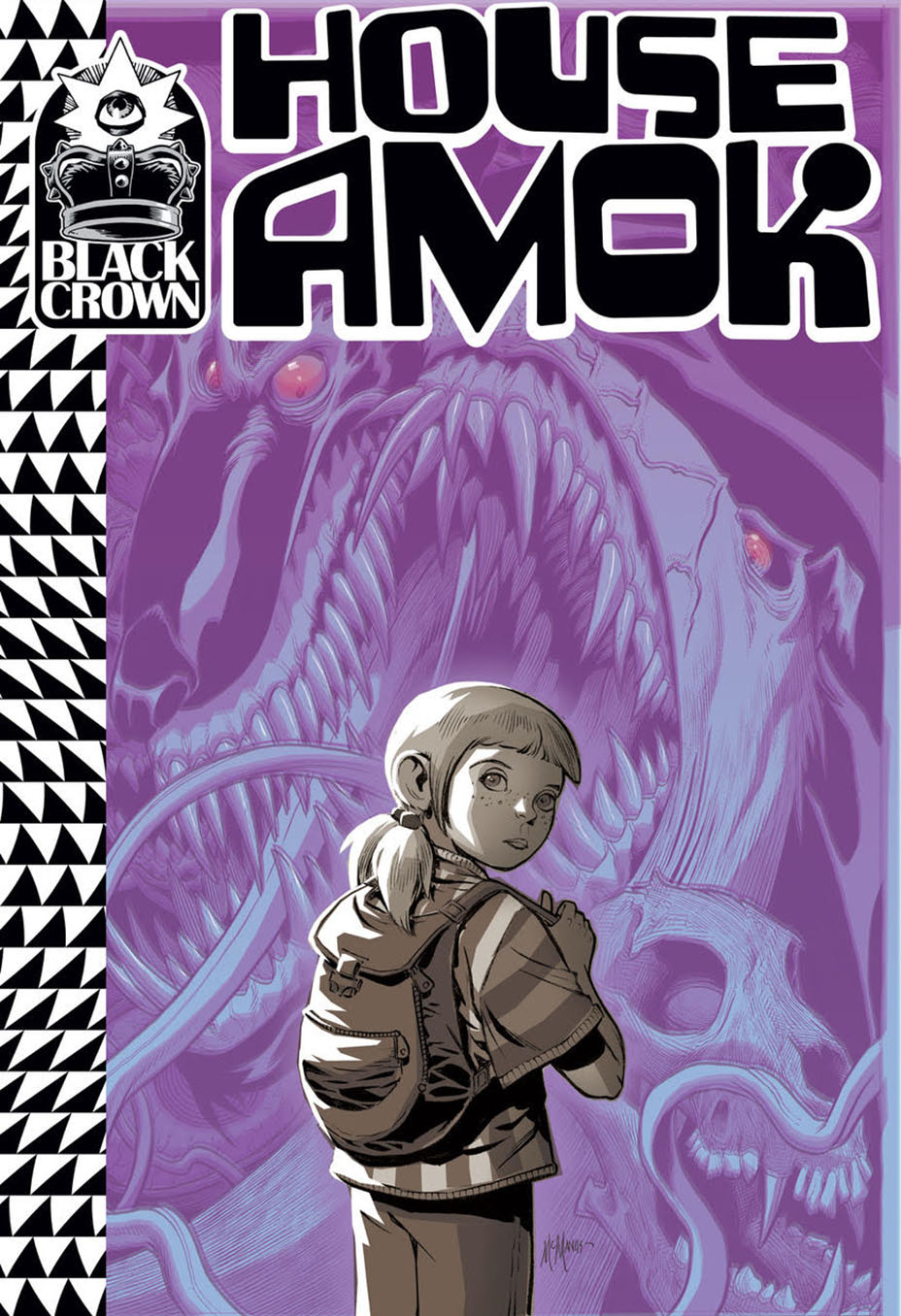 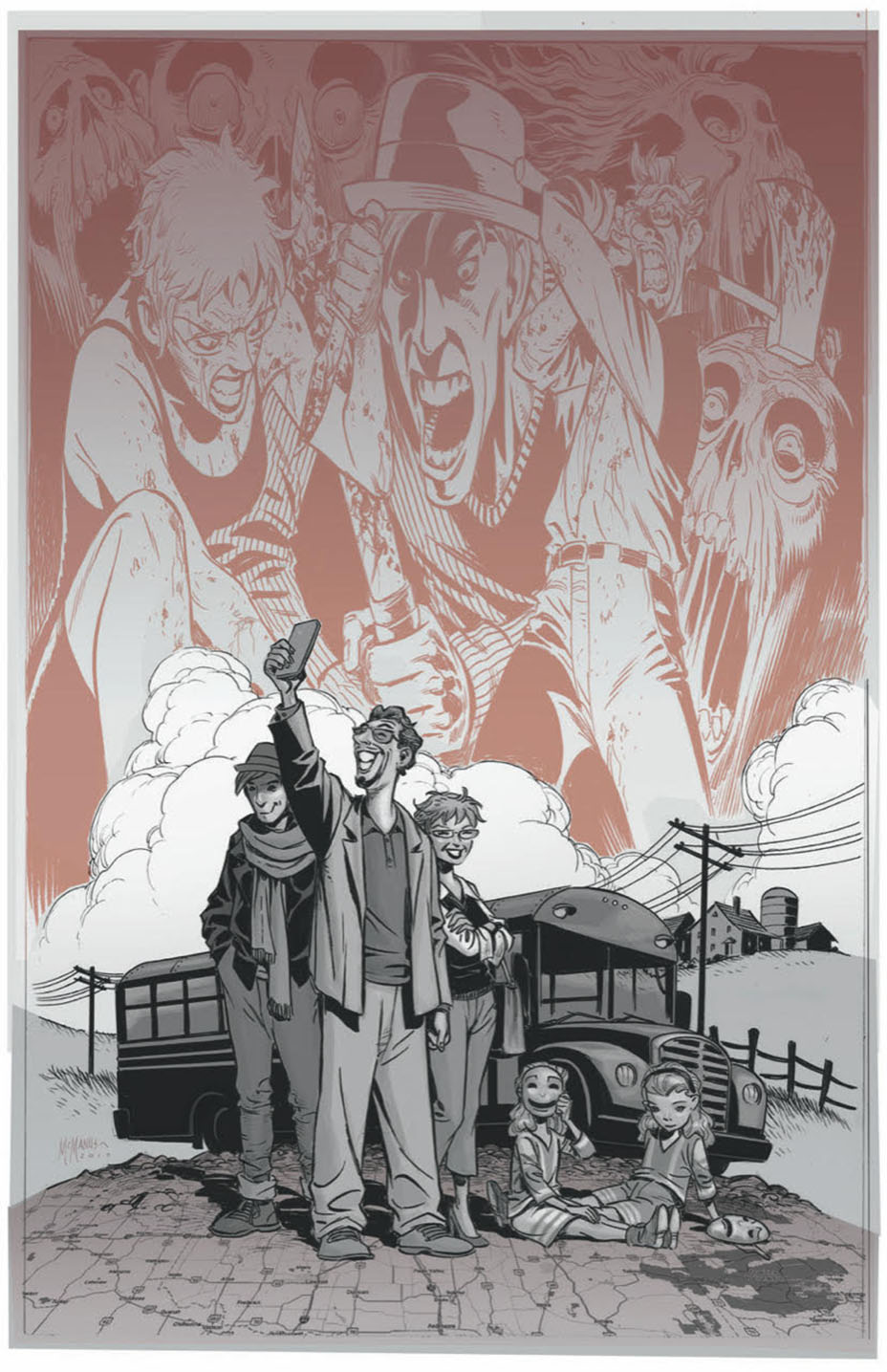