Continue to The Hollywood Reporter SKIP AD
You will be redirected back to your article in seconds
Skip to main content
January 16, 2019 9:00am
Logo text

Long before Viggo Mortensen and Mahershala Ali hit the road to make this awards season’s most controversy-prone contender, there was a TV project called Green Book being developed in Hollywood.

The Hollywood Reporter has learned that a producer and filmmaker are readying that series based on the actual Green Book once again and will soon pitch to studios and networks. The untitled project is being developed by a veteran producer — Emmy winner Stan Brooks (HBO’s Broken Trail) — through his Stan & Deliver Films along with filmmaker Chandus Jackson.

The two had been developing a series for several years based on The Negro Motorist Green Book — a guide first published in 1936 by postal carrier Victor H. Green and designed to help black drivers navigate travel while avoiding racism and discrimination at hotels, restaurants and segregated towns — but pressed pause when they heard that Universal would be releasing Farrelly’s Green Book film.

“It was their title that we felt derailed us,” Brooks tells THR. “So we shelved it. Given the title, we figured the movie would spend much more time explaining the nature and purpose of The Negro Motorist Green Book, as our series does. Now that we’ve seen the film, and realized that the movie has virtually nothing to do with it, we plan on taking [the pitch] out this year.”

Jackson is writing the pilot with Brooks producing. Jackson, who is African-American and a graduate of Howard University, recalls seeing an exhibit at the Los Angeles Public Library that refreshed his memory on The Green Book and inspired his work on a one-act play, which he workshopped for the stage at a theater in Atwater Village in 2016.

About an interracial couple traveling through the South, the play generated interest in a Green Book-focused project, and it was then that he teamed with Brooks on developing it further. Their project, Jackson notes, will “focus on these true stories of people who navigated the highways and byways,” and isn’t anything like the film, which Jackson admits he was a surprised by. “I was disappointed that the story didn’t dig deeper into why, during this time period, [The Green Book] was a necessity,” explains Jackson, who also is known for coming out of the Universal Writers Program. [Coincidentally, Universal also released the film.]

“And ours is also a story about empowerment — it was empowering for a lot of African-Americans to have their own automobiles at this time as the black middle class was beginning to grow. There’s a story here to be told and a story that gives a sense of really what this book is about and what it meant for people.” 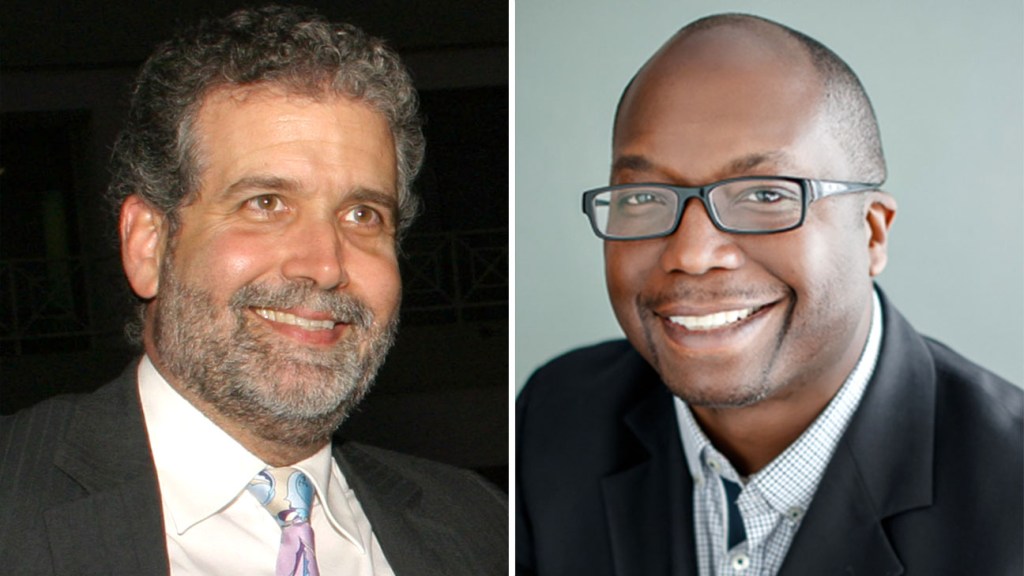 Oscars: How 'Roma,' 'A Star Is Born' and Others Must Now Shift Gears to Go the Distance