In 1974, less than a decade into the institute’s existence, Mathilde Krim, the wife of United Artists head Arthur Krim and future co-founder of amfAR, wrote a letter to AFI founding director George Stevens Jr. asking a simple question: “Why are there no women directors?”

“Not only did she have the idea [for the Directing Workshop for Women], she got the money for it [from the Rockefeller Foundation],” says Jean Picker Firstenberg, who served as AFI’s CEO and director from 1980 to 2007. The inaugural class launched with a student body made up of mostly famous actresses who wanted to direct, including Ellen Burstyn, Lee Grant and Margot Kidder, along with poet Maya Angelou. Says Firstenberg, “There was a theory when we started that women of note should be invited so we would get traction. It worked.”

Today, the workshop accepts up to eight applicants — women who have worked in the arts for at least three years but do not yet have professional narrative directing credits — to participate in a tuition-free yearlong program centered on a three-week, full-time course of intensive classes and hands-on training. It culminates in a completed narrative short that screens at a showcase for reps, producers and executives. 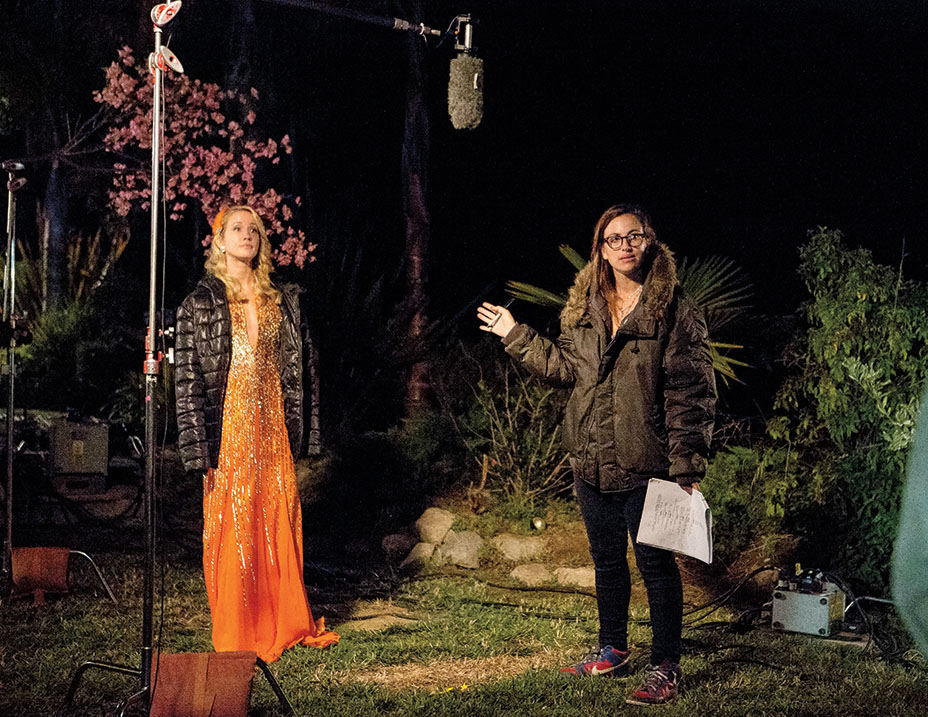 One gauge of the workshop’s success: the top Hollywood talent it has attracted as guest lecturers, including Paul Feig, Patty Jenkins, Gina Prince-Bythewood and Issa Rae. But Firstenberg believes the workshop still has a lot of work ahead. “The sad issue is that we still need a directing workshop for women,” she says, although the success stories among the program’s 316 alumnae keep her optimistic about the future. “In 1982, we had this application from a woman working in Japan as a choreographer,” she says. “She told us this story she wanted to tell. No one knew who she was, but we admitted her.” She was Lesli Linka Glatter, and her Oscar-nominated DWW short preceded DGA noms for Mad Men and Homeland.