Alison Brie knows firsthand how CBD can help relieve sore muscles. The actress relies on the cannabis compound during intense wrestling scenes for GLOW and while training for three weeks prior to shooting the Netflix show (season three is set to drop Aug. 9).

“I am super into the benefits of CBD,” Brie tells The Hollywood Reporter. “I’ve been using CBD products for muscle soreness for years, especially since working on GLOW and having an added level of muscle soreness, given all the wrestling and stunt work we do.”

The set medic used to offer CBD topical creams to the stars, but Brie thought they smelled too strongly of cannabis or got all over her clothes. “I remember coming into the hair and makeup trailer one day and I was like, ‘Is someone smoking weed?’ And they were like, ‘No, it’s this cream,'” she says.

Brie has now switched to using Manitoba Harvest’s peppermint hemp extract CBD oil spray ($40) in her mouth to help with relaxation and pain, along with Epsom salt baths. She’s recommending it to her co-stars and even partnering with the brand to launch its hemp extract with CBD this month, available in tinctures, sprays and soft gels. 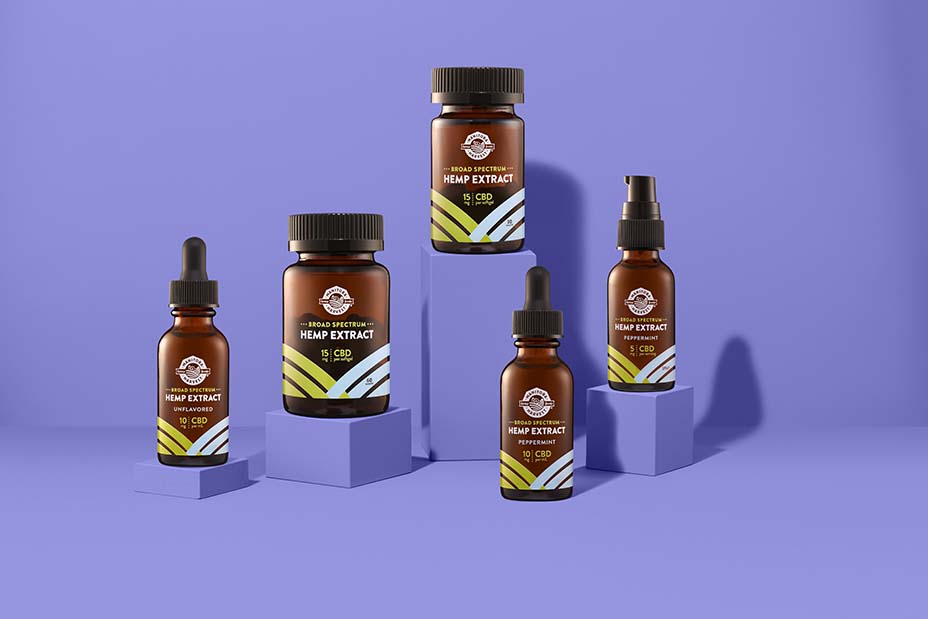 All the women on the show train in wrestling for three or four weeks prior to filming a new season, often for three hours, five days a week. On top of that, Brie does strength training with her trainer Jason Walsh at Rise Movement year-round to build muscle, so she can avoid injury during filming.

The actress brings the mouth spray to the TV set and adds a few drops under her tongue or puts the extract in her tea before bed. For Brie, it eases the muscle soreness that comes with embodying Zoya the Destroyer, as well as helps with relaxation and calming her mind.

“GLOW is such an intense show and especially when we’re working so physically until late in the evening, I sometimes have a hard time shutting my brain off to have a restful night’s sleep,” she says. “So CBD has been a really great part of my health regimen these days.” (The Mad Men alumna has also implemented Manitoba Harvest’s hemp hearts and hemp granola into her home-cooked — often vegetarian — meals for years, as a source of protein and omega.)

This season marks a new step for Brie in her career: She directed an episode of GLOW. She calls her first helming experience “a dream” and “invigorating,” because she could interact with the cast and crew in a new way, as she acted “very little” in the episode she directs.

“It was like a higher stress level than I’ve experienced before on set, but that just came through wanting to do a really great job and service our show in the best way,” Brie says. “It couldn’t have been a more supportive atmosphere.”

She had wanted to direct since playing Annie Edison on NBC’s Community, saying, “I just have had a craving for it and I think I have a mind for it.” GLOW became the perfect opportunity because she was so invested in the show and understood every aspect and storyline.

“When I’ve been on sets where I’m not loving the director, I often have felt like I have a lot of ideas, but I don’t want to overstep my bounds, so it was nice to be in that position of authority to be able to make some of those decisions,” Brie says, adding that she would “absolutely” love to direct again and is already talking to GLOW showrunners Liz Flahive and Carly Mensch about reprising that role if they get a fourth season. 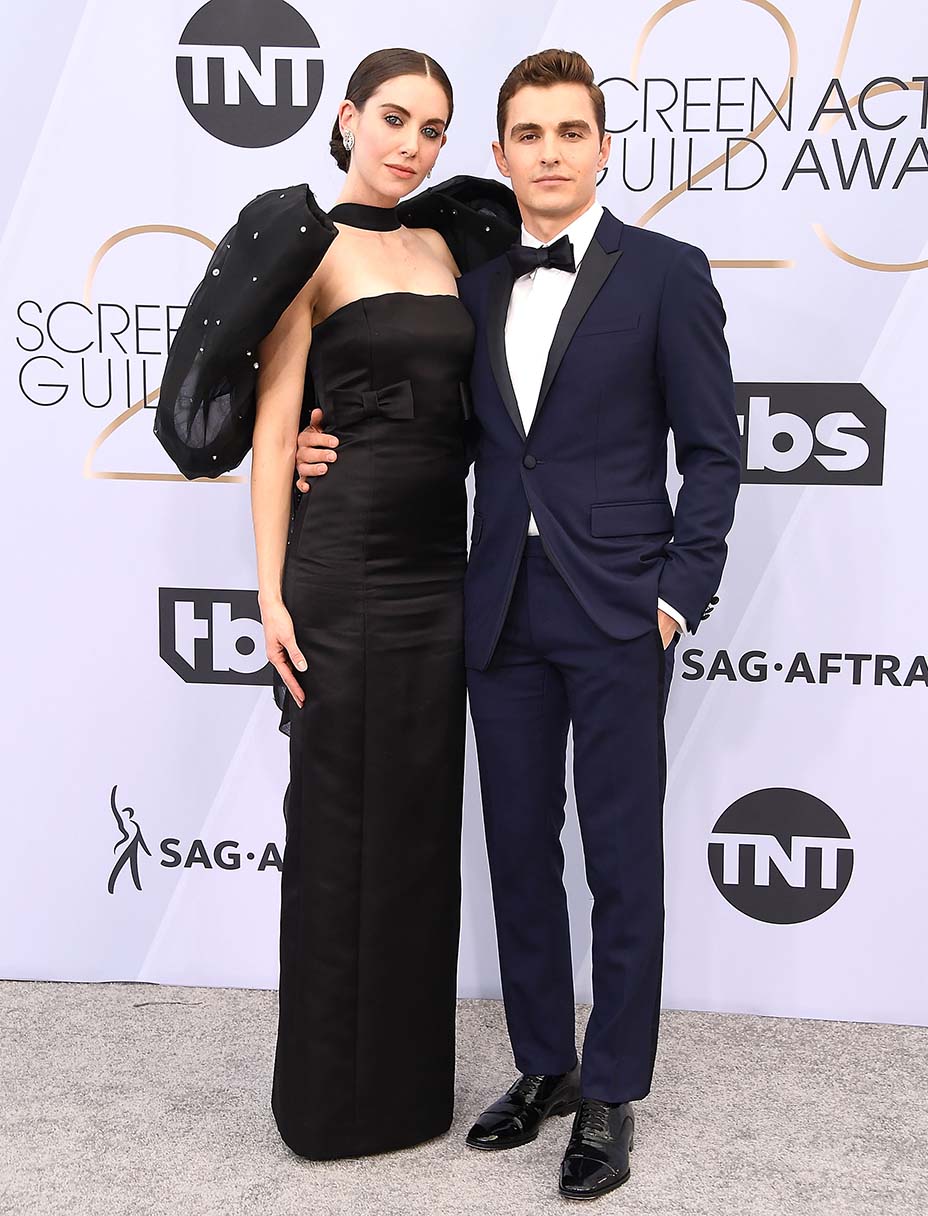 In turn, she could relate to her husband, Dave Franco, when he made his directorial debut this year with Black Bear Pictures’ thriller The Rental, which stars Brie and Dan Stevens (Downton Abbey, Beauty and the Beast) and is due out in 2020.

Brie says it was helpful that she had just directed because, though there are differences between film and television, there was a common language. “We can really relate to one another and commiserate with one another,” she says. “Every step of the process is new and exciting and fun and also scary and stressful, so I like that I had had that experience quite recently.”

The actress adds that she and Franco were “really connected” through the whole process, and the Rental actors joked that the couple had a secret language on set. It was smoother than working with other directors for Brie, due to her history with Franco, who she’s been with for seven years.

“He’s really great at communicating in general in life, and those skills lend themselves to being a great director,” she says. “I certainly had an upper hand in terms of our communication. He knows me probably better than anyone, so it was really fun to have a shorthand with each other on set. He would have to say very little for me to know exactly what he meant.”