Over a bottle of orange wine on the back patio of Carroll Gardens mainstay Frankies 457, Alison Roman percolates with a confidence that cools only when talk turns to the uptick of new people sliding into her DMs.

The New York Times food columnist and best-selling cookbook author (Dining In and Nothing Fancy) has spent the week fielding concerns about pantry stocking, uncomplicated recipes and her preferred nonperishables, mostly on Instagram, where her follower count has grown to nearly half a million. It’s not the questions catching her off guard — Roman’s candor and engagement have earned the 34-year-old cult-like devotees — it’s who’s asking those questions. “This is a different group, the people who weren’t really cooking before,” she says, “the ‘Oh fuck, what do I do now?’ people.”

But this is March 13, which ends up being the last seemingly normal afternoon to publicly dine in a city on the verge of unprecedented crisis. Two days later, Roman left her Brooklyn apartment to ride out the COVID-19 epidemic in the upstate city of Hudson. For many, she’s become the de facto face of home cooking in an era where almost every American has no choice but to cook at home. She was even dubbed “the domestic goddess of the apocalypse” by The Cut.

“I hope people realize that what I’ve been saying, apocalypse notwithstanding, still holds true when all of this is over,” Roman says by phone, two weeks after our initial meeting. “Everyone seems so susceptible to what they should be doing right now. They bought all the beans, but they don’t know what to do with them.”

Appearing on Instagram, often through the haze of a flower filter, Roman describes how to transform dried beans into a fulfilling meal, samples anchovy brands and prepares her recipes — the most famous of which are known online as just “the cookies” or “the stew.”

“I hated the term ‘viral’ even before all of this,” she says, groaning. The San Fernando Valley native, who moved to New York in 2010 and worked as pastry chef at David Chang’s Momofuku, has a complicated relationship with her online persona and the medium where it has thrived. “Instagram is actually a really poor platform for engaging. It’s a sea of people just screaming at you. How do I sift through to pick questions that are going to help for the general population?”

Roman wants her audience to use these weird times to feel more comfortable in the kitchen, but she also doesn’t want anyone to overthink it. When I ask if she’s cooked every meal since she began social distancing, she pauses before announcing that morning’s breakfast — a Kraft single. 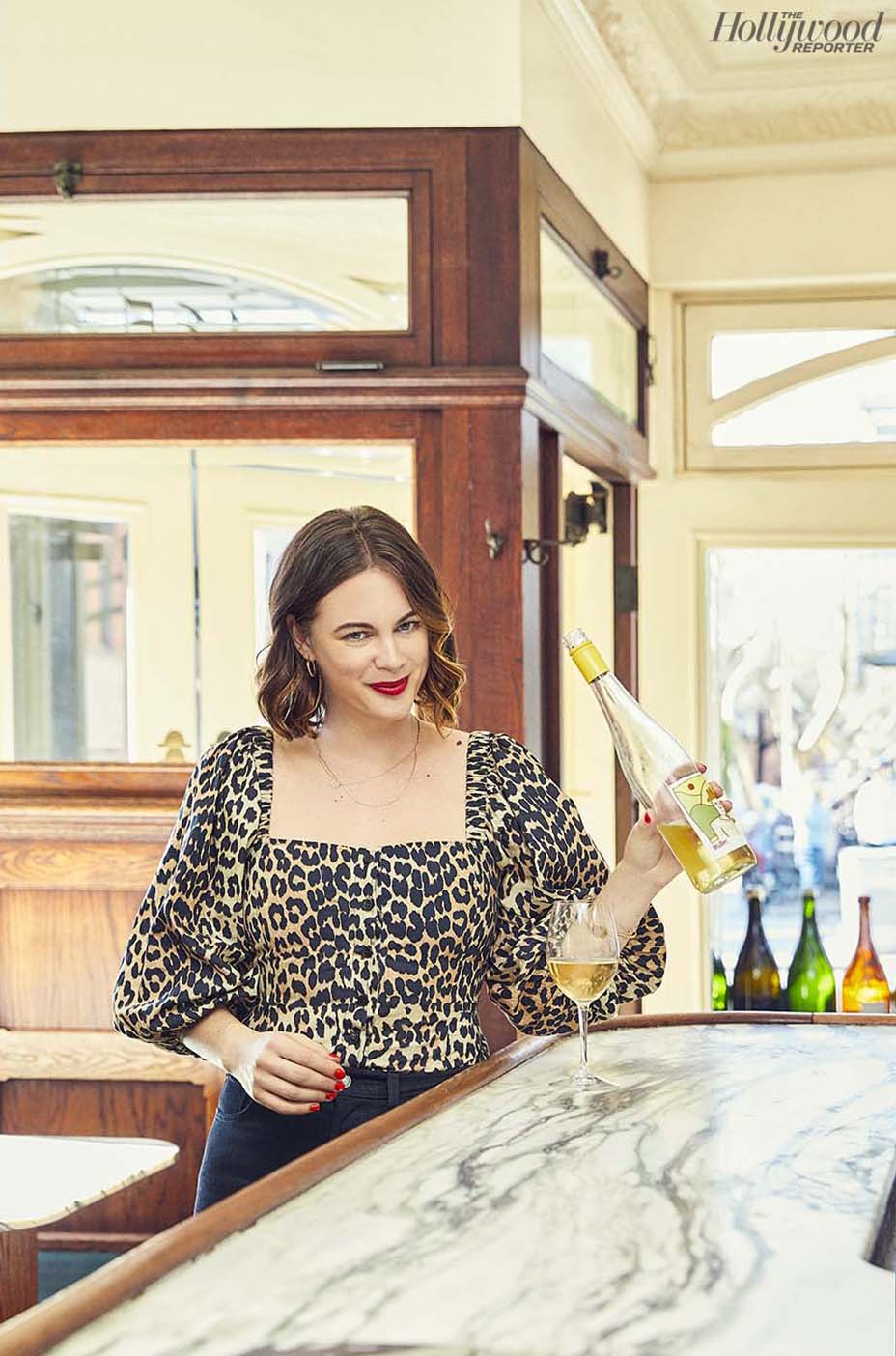 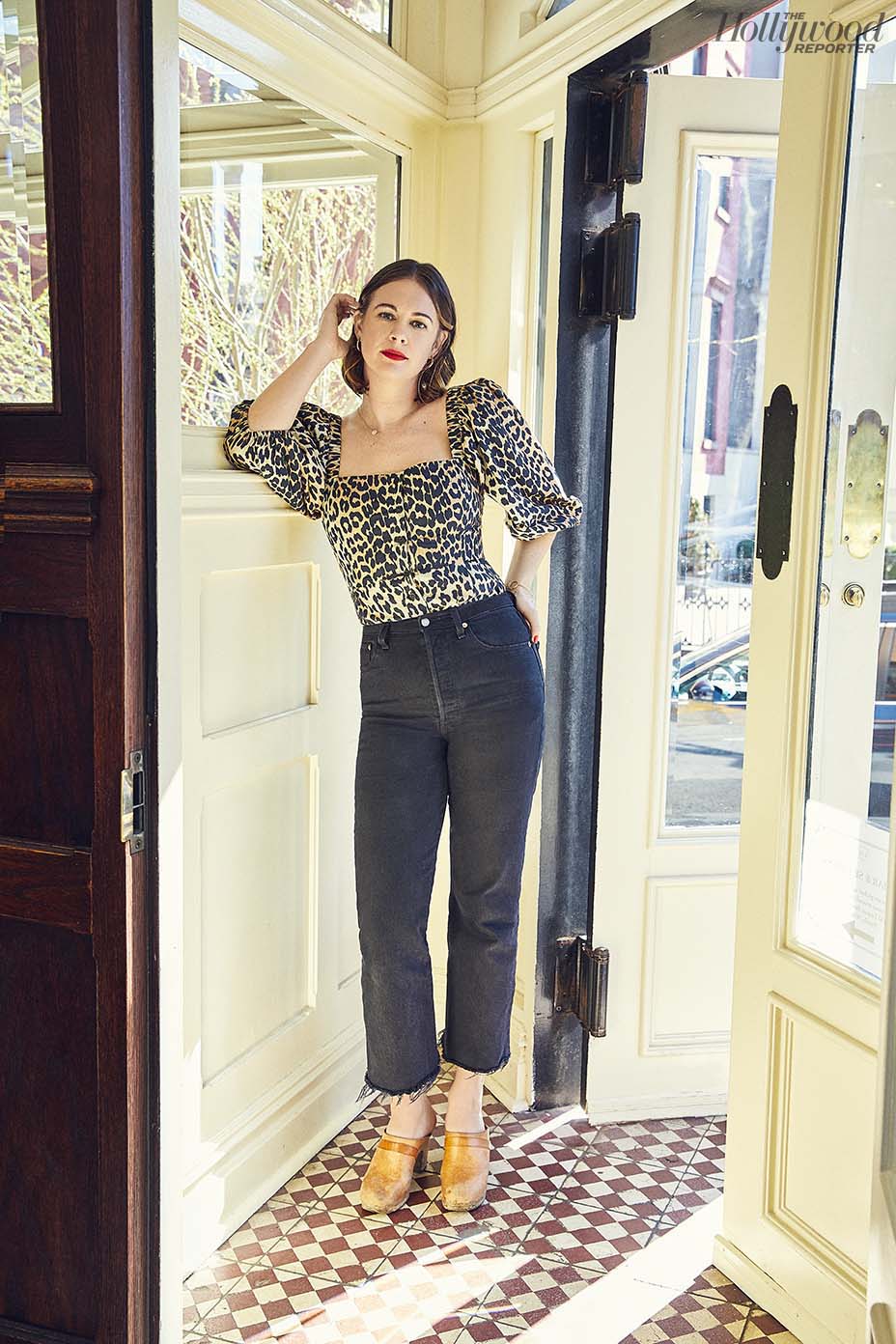 This story first appeared in the April 8 issue of The Hollywood Reporter magazine. Click here to subscribe.