“The closest template was always going to be a Downton Abbey,” says writer-director Billy Ray (whose screenplay credits include The Hunger Games and Captain Phillips) of the look of Amazon’s adaptation of The Last Tycoon, out July 28.

Based on F. Scott Fitzgerald’s unfinished roman a clef of Hollywood’s golden age during the Depression, the series deployed a dream team of Oscar-winning production designer Patrizia von Brandenstein (Amadeus) and Emmy-winning costume designer Janie Bryant (Mad Men). Both drew inspiration from Edward Steichen protege and MGM photographer George Hurrell, known for his black-and-white images of 1930s stars, to dress and give visual context to Matt Bomer’s Irving Thalberg-inspired studio head, Monroe Stahr, who goes head-to-head with boss Pat Brady, played by Kelsey Grammer, at a time where the Depression and Nazis were knocking on the door. “The story we are telling is not just [the gap between] the dream of Hollywood and the reality of Hollywood, but why the dream has such a powerful grasp on everybody in it — why all the characters are shaping this dream with such obsession and focus,” says Ray. Adds executive producer Chris Keyser: “I wanted to tell this story about the cost of the American dream as applied to Hollywood, the cost of lies that movies tell.” Marc Resteghini, senior development executive, drama, at Amazon Studios, concurs: “The Last Tycoon will immerse our customers in this fascinating era of cinematic history, with emotional and artistic struggles and themes that still resonate today.”

For the backdrop of the two disparate worlds of Hollywood and the adjacent shantytown of Hooverville, von Brandenstein relied on books about the dream factory in the ’30s as well as tomes about the backlots of MGM and Warner Bros. “People spent their lives on the sets and backlots, so we spent a great deal of research on that end,” she says. In opposition to the glamorous designs donned by stars Bomer, Lily Collins and Grammer, the clothing for the inhabitants of Hooverville represented a color palette of browns, grays and blues with a lot of texture and dirt. “There was such a contrast to those two socio-economic groups,” says Bryant. “The studios were creating fantasy while Hooverville was being bulldozed just next door.”

Costuming some 900 extras alone just for the pilot required a mix of vintage (sourced from online retailers eBay, Etsy and Ruby Lane) and custom work that necessitated the craftsmanship of 15 seamstresses. Borsalino men’s hats and vintage belt buckles were part of the hunt for accessories. “I am always looking for a piece that tells the story best about the character — it could be handbag from the ’30s or a sophisticated clasp,” says Bryant.

Von Brandenstein sums up the overall bifurcated design process: “Billy’s theme from day one was, ‘I want the dream of Hollywood, but also want the reality of what these people went through — their personal trials and the professional anxieties.’ The dream is bright and shiny, but real life is another color.”

'The Last Tycoon' Ordered to Series at Amazon 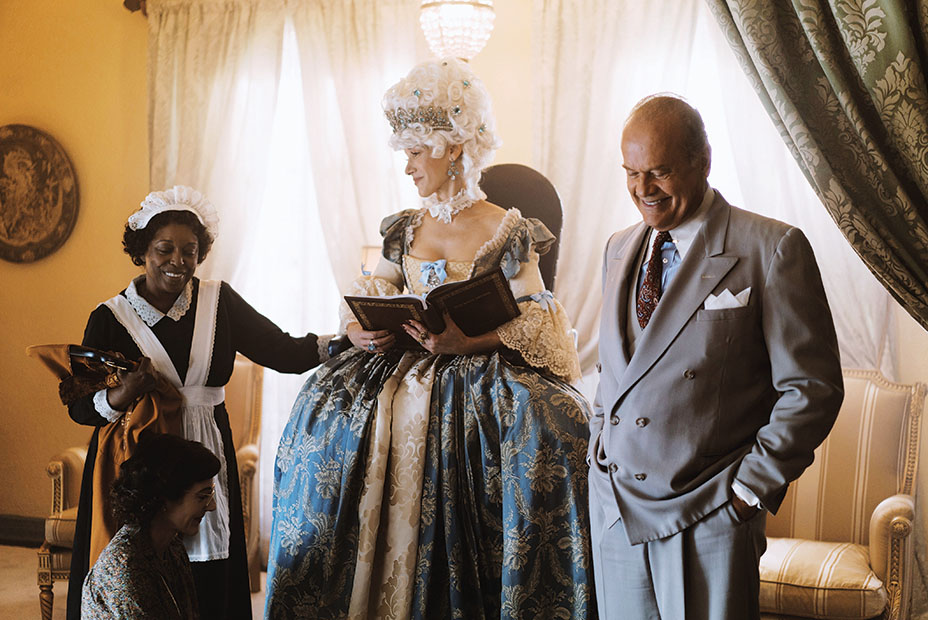 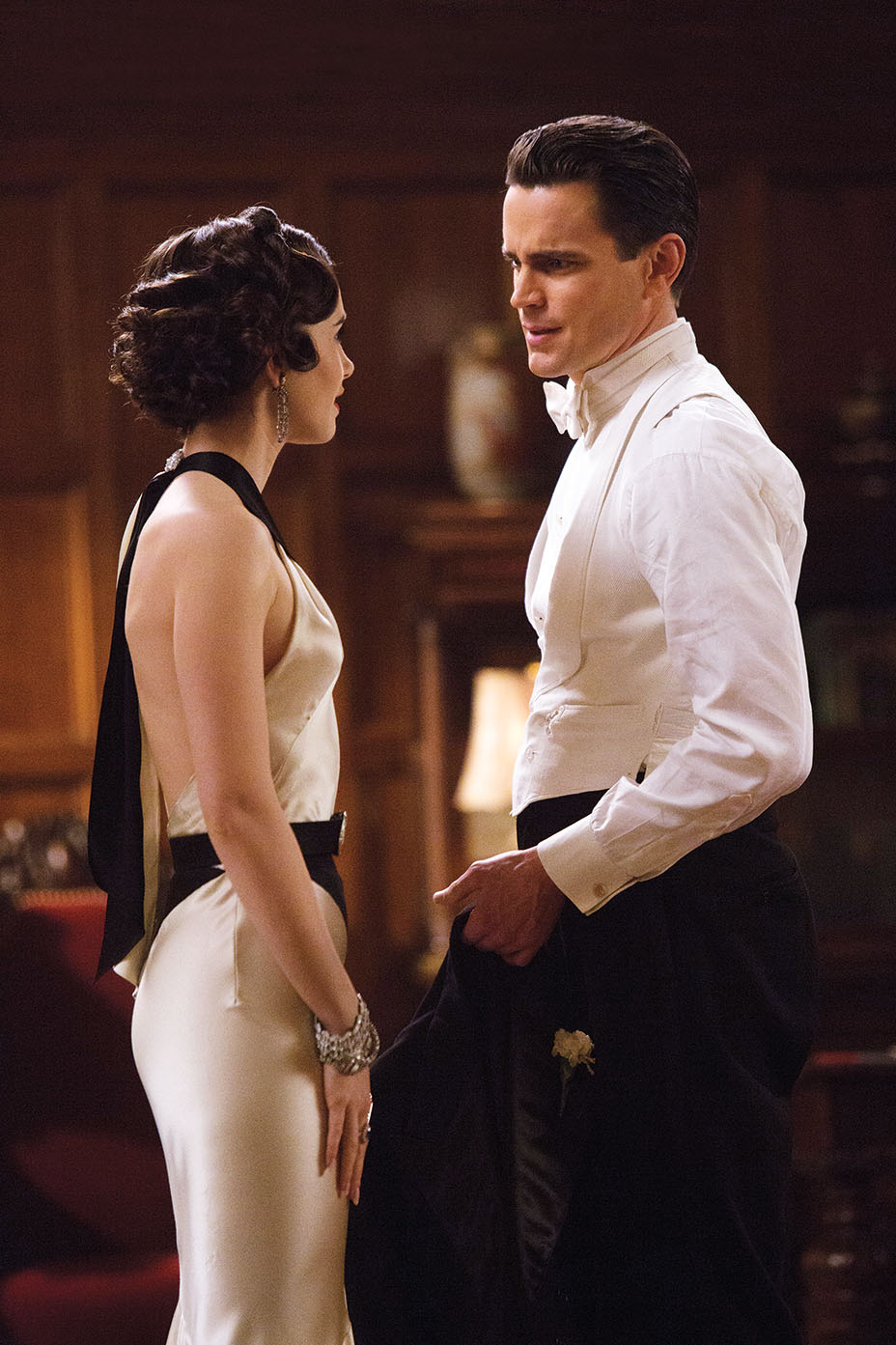 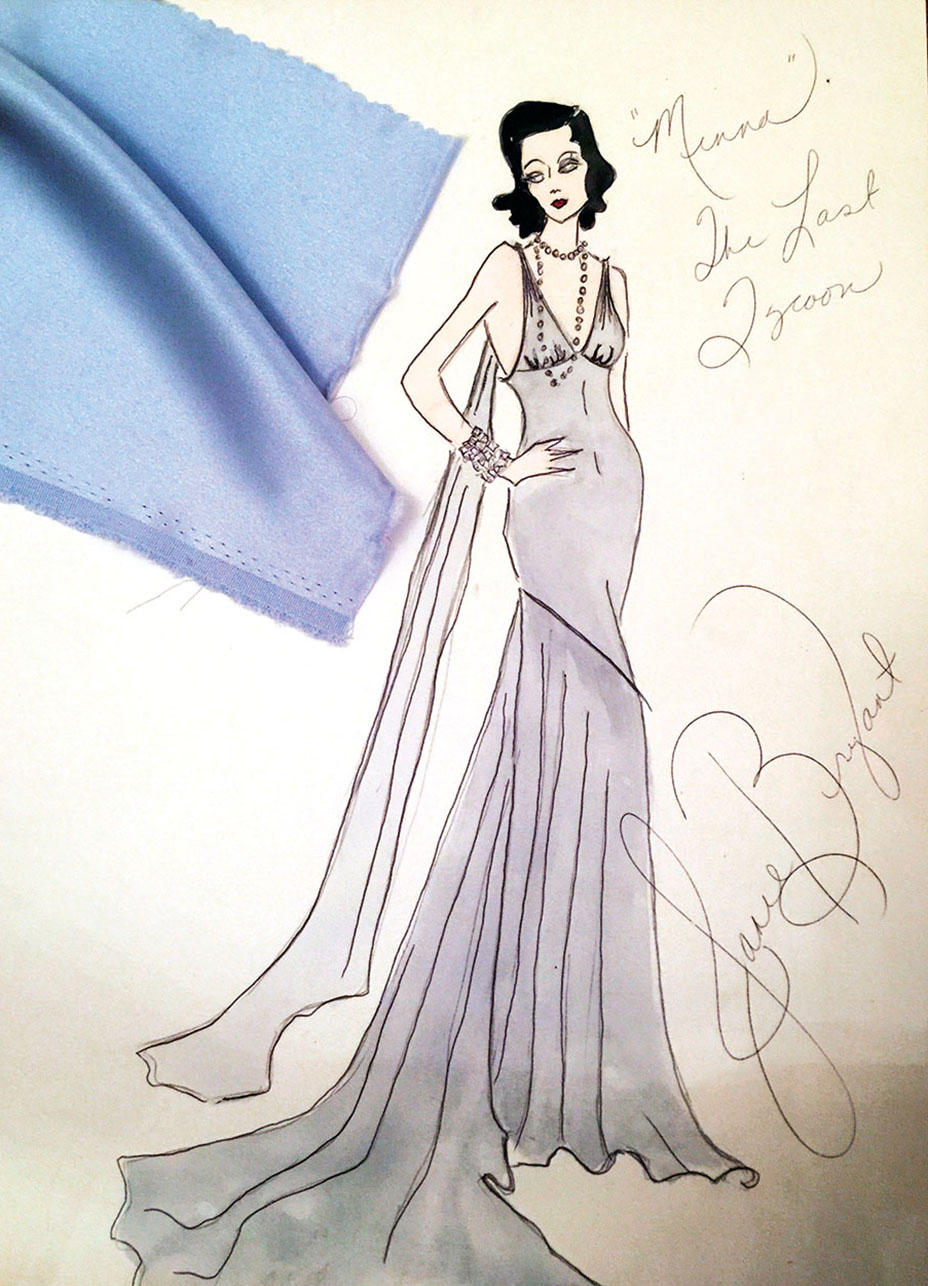 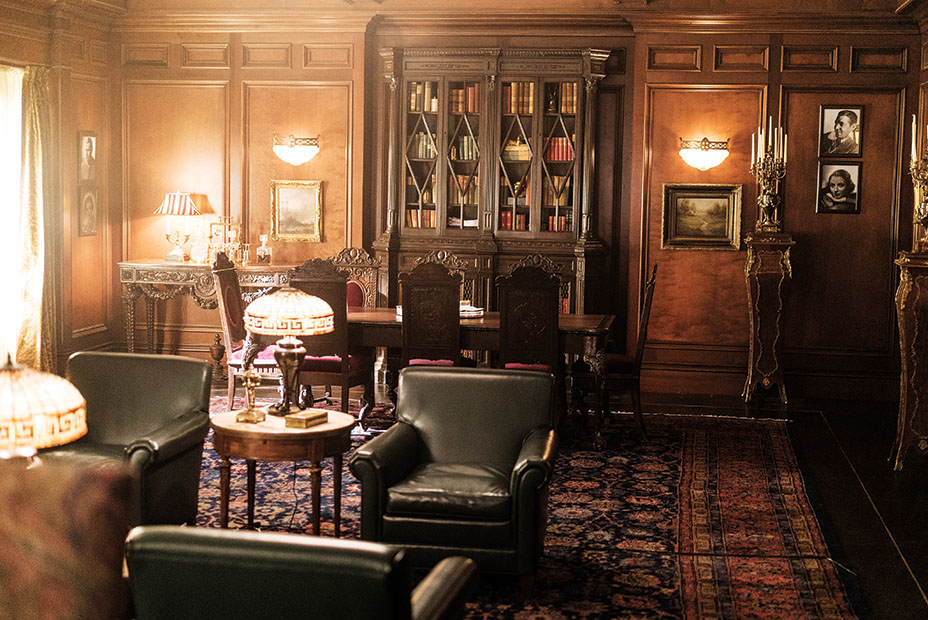 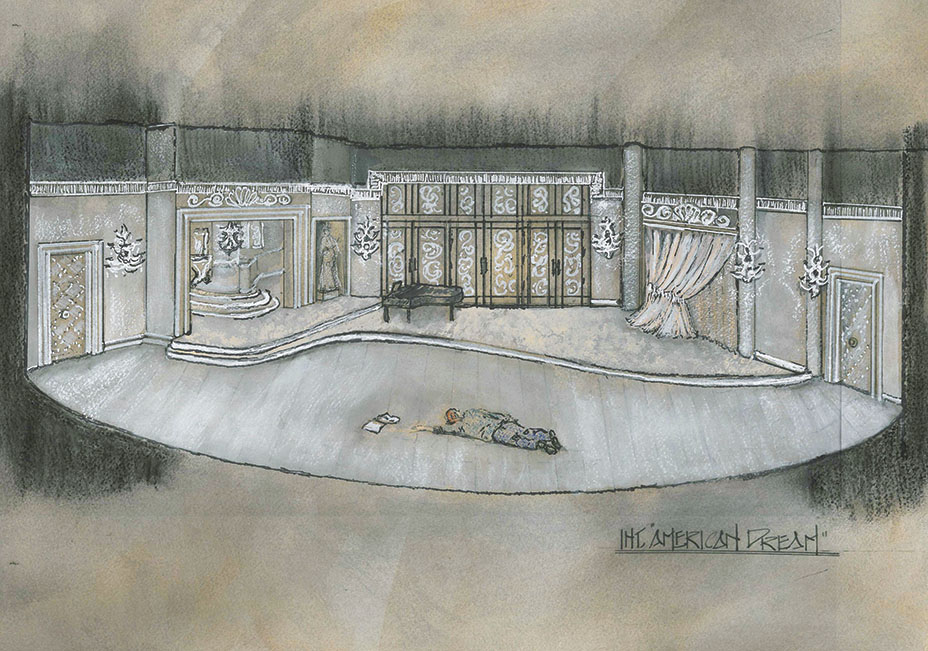