Authenticity was the touchstone that Nora Twomey relied upon to create her animated film adaptation of Deborah Ellis’ young adult novel The Breadwinner. The film, which indie distributor GKIDS will release Nov. 17, follows Parvana, a determined 11-year-old girl growing up in 2001 under the Taliban regime in Afghanistan. At that time, women were not permitted outside of their homes without a man, so when her father is arrested unjustly, Parvana cuts her hair and disguises herself as a boy in order to find work and feed her family.

Twomey, co-founder of Ireland’s Cartoon Saloon — whose prior animated features The Secret of Kells (on which she was a co-director) and Song of the Sea both earned Oscar nominations — began by reaching out to Afghan-American artist Aman Mojadidi, whose suggestions “helped inform the screenplay in a way that was quite specific, in terms of Afghanistan, but also universal because he kind of has a leg in both cultures.”

The director explains that while the book was first published in 2000, “we respected everything that happened in the meantime: 9/11 had happened, the Taliban had fallen, ISIS had formed in the resurgence of the Taliban.”

A research trip to Afghanistan was out of the question because of security concerns. And, Twomey adds, “at the time, photography was forbidden, to take a video reference was forbidden, you would’ve gotten yourself in serious trouble.”

Angelina Jolie, who came aboard as executive producer, helped Twomey seek out Afghan actors. And composers Mychael Danna (an Oscar winner for Life of Pi) and his brother Jeff Danna also sought out Afghan musicians. 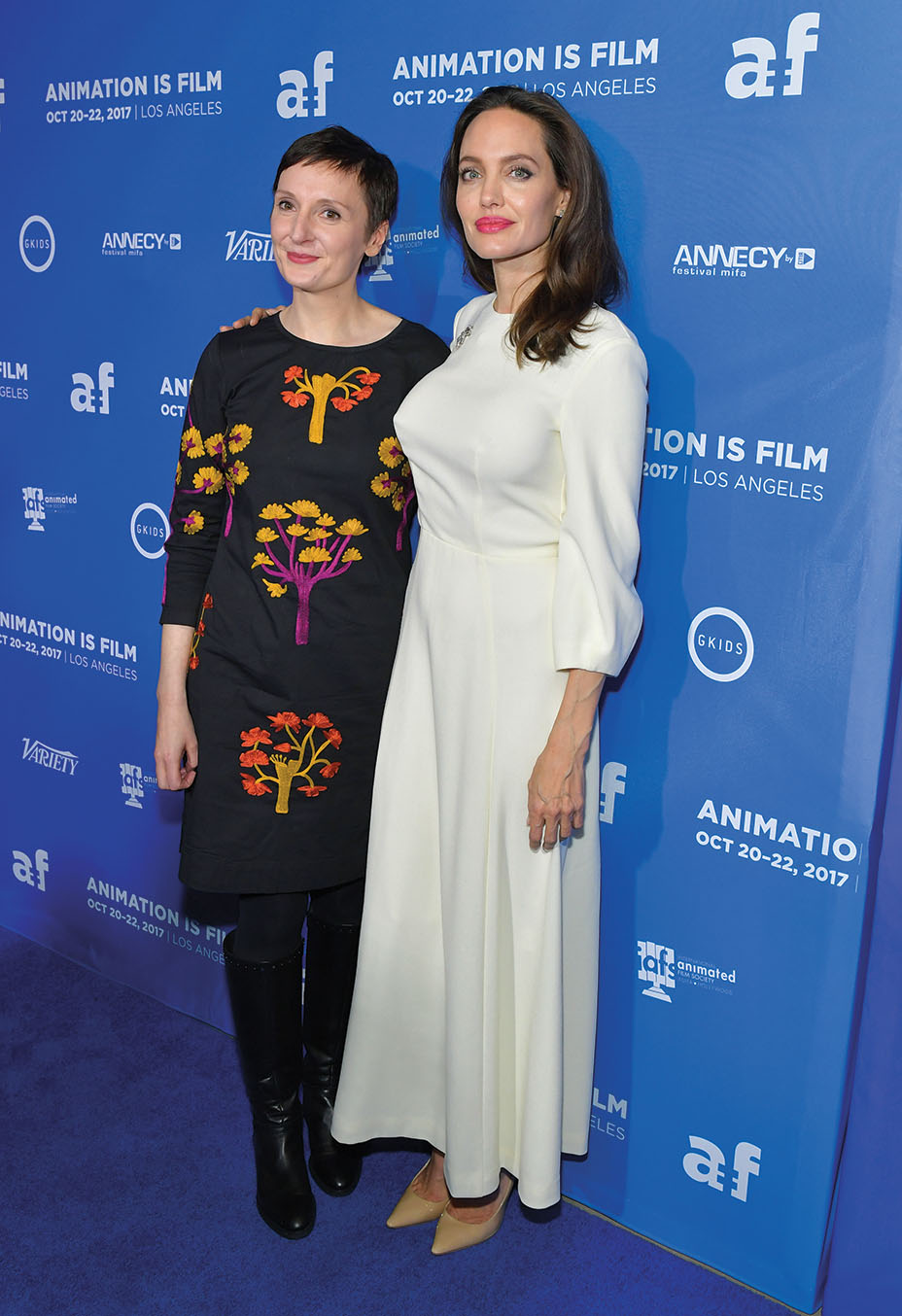 “There are a few Afghan players here in America, but the Taliban banned music, so the suppression of music has kind of been a fact of life on and off for a generation now,” says Mychael. “We made contact with a school in Kabul, the Afghanistan National Institute of Music, and they hooked us up with some great players, and we found others through social media and recorded those players all over the world. So we were able to get true Afghan traditional players from wherever they happened to be in the world.”

The score itself includes such traditional instruments as a tabla, esraj dilruba and tula. The Dannas also worked closely with Kabul musician Ahmad Naser Sarmast, who founded the Afghanistan National Institute in 2010, and enlisted the voices of the school’s girls choir, whose performance was recorded remotely.

“Given that it’s a story of a young girl’s struggle — the movie and the book are told through her eyes — it seemed like a perfect kind of musical metaphor,” adds Mychael. “The human voice is a little bit more moving sometimes than instruments. And they were brave, and they came out and sang for us on Ramadan. They were fasting, so they kept sitting down. They would sing, do a take and then go, ‘Oh, can we sit down? Because we’re famished.’ It was really an honor to be able to work with them and help support them for a story that is their story.” 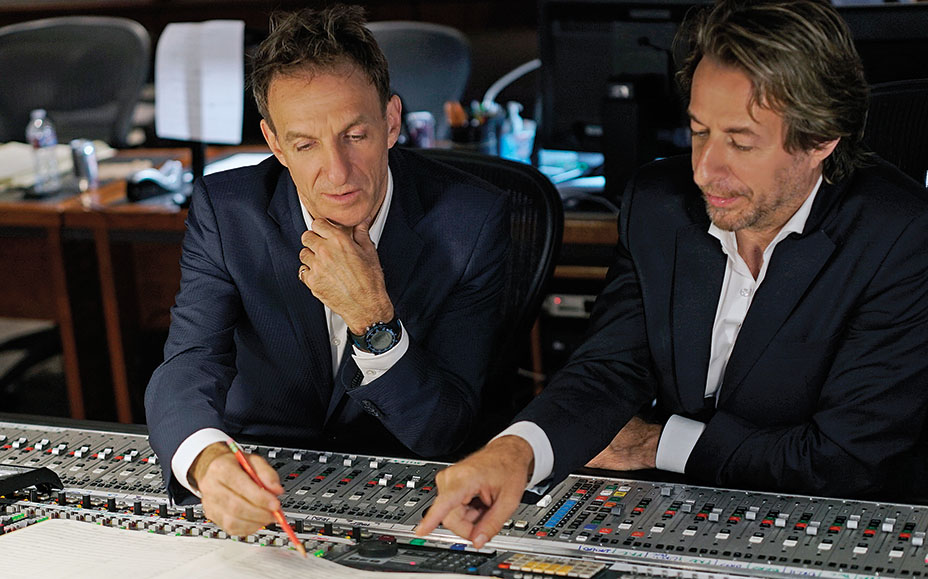