Perhaps it’s no coincidence that the Busan International Film Festival chose Beautiful Days as its opening film for its much-anticipated 23rd edition. The South Korean film by local director Jero Yun follows the dramatic plight of a North Korean family that is disbanded then ultimately reunited.

For the past four years, Asia’s largest and most prestigious film festival has experienced a similarly gripping plot arc. Conflict was introduced to the story in 2014, when the festival refused to cancel a screening of the politically sensitive documentary The Truth Shall Not Sink With Sewol against the wishes of then-Busan mayor and BIFF chairman Suh Byung-soo.

Busan city, which funds about half of BIFF’s annual budget, responded with drastic funding cuts and unprecedented state audits. Leading local film organizations then said they would boycott the festival because of the government’s obvious attempts at censorship and political interference.

The likes of Okja helmer Bong Joon Ho refused to attend the event in a gesture of support to its co-founders, former fest director Lee Yong-kwan and deputy Jay Jeon, who were forced out. To make matters worse, BIFF then lost another beloved co-founder, head programmer Kim Ji-seok, who died suddenly during last year’s Cannes Film Festival. 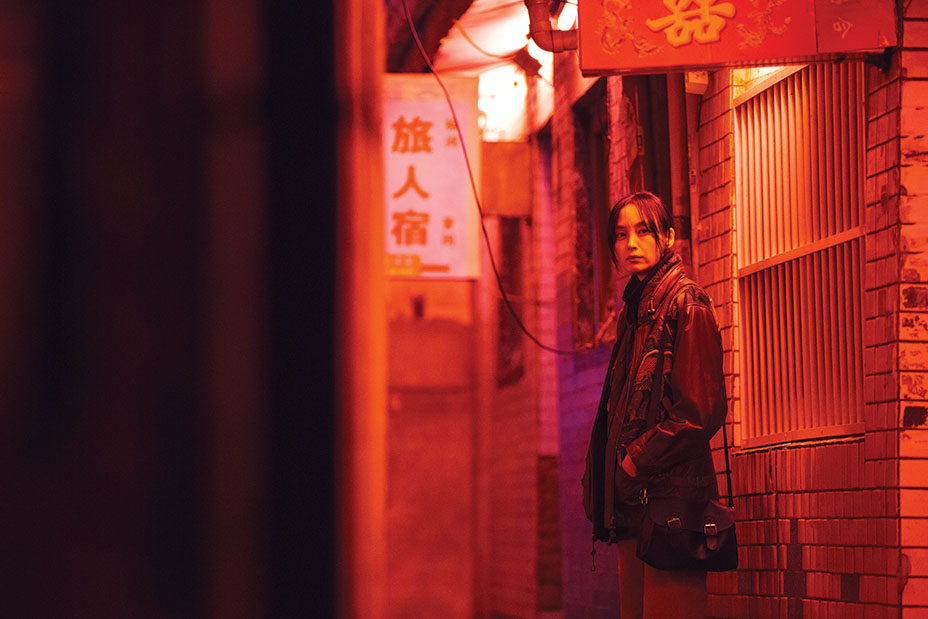 But the Busan festival finally appears to be mounting a comeback and returning to a state of normalcy. In January, Lee and Jeon were reinstated as executive director and fest director, respectively, and the Korean industry appears to be rallying in BIFF’s support.

“This year will mark a turning point for the festival, putting an end to the difficulties of the past three, four years,” said Lee following the fest’s lineup announcement Sept. 4. Jeon added that all local filmmakers’ guilds have officially put an end to their boycott. 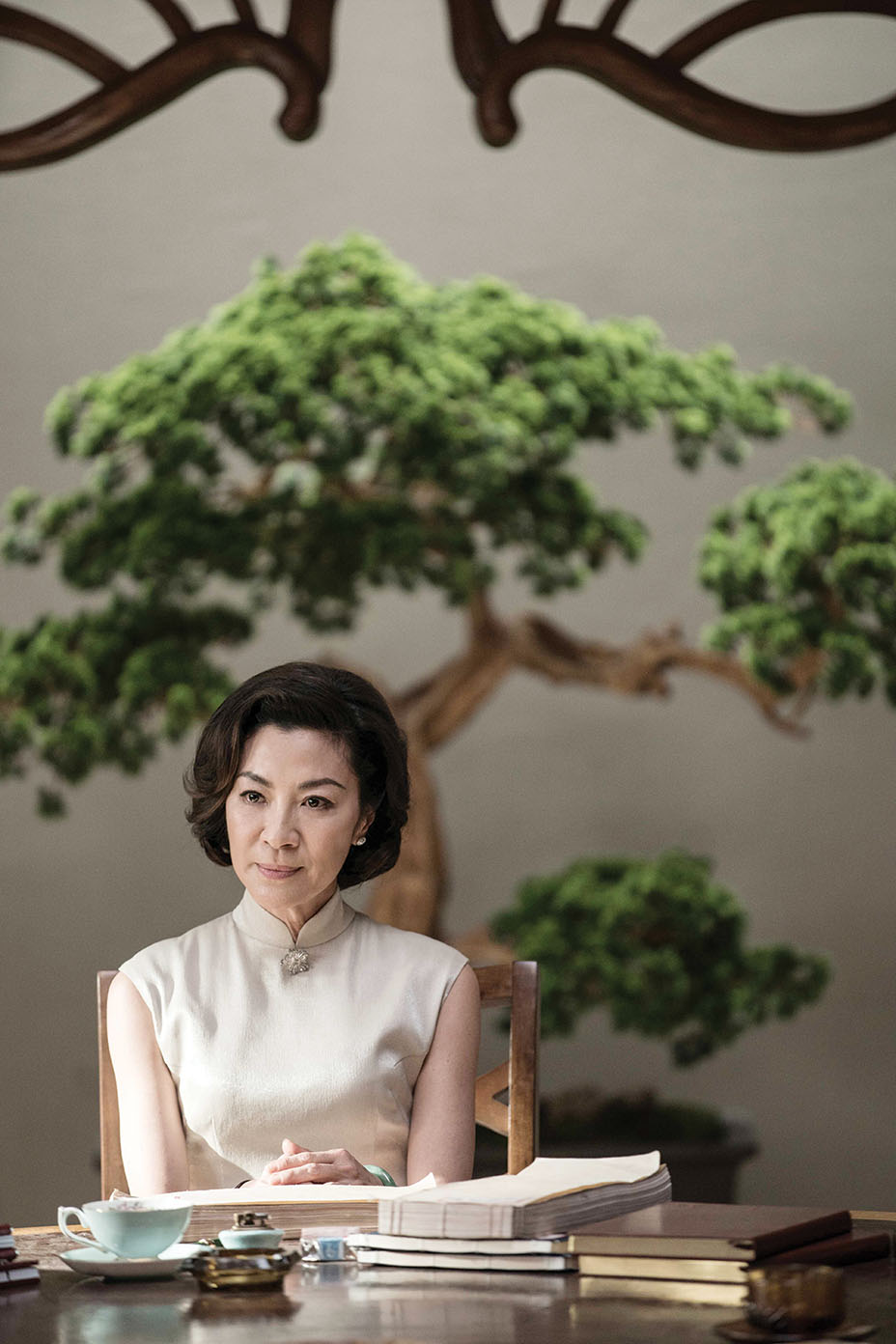 Since the festival’s preparation period began two to three months later than usual due to the leadership change, Lee says organizers focused on preparing “a solid program rather than an ambitious one.” This year’s lineup nonetheless features 323 films from 79 countries, including 115 world premieres.

The fest will close with the latest installment of a hit Hong Kong martial arts franchise, Master Z: The Ip Man Legacy, starring Donnie Yen (Rogue One: A Star Wars Story) and Michelle Yeoh (Crazy Rich Asians). Festgoers also can look forward to a new section dubbed Busan Classics, which will screen prominent Asian titles like Chen Kaige’s 1993 Farewell My Concubine. This year’s selection also includes the Asia premiere of Orson Welles’ The Other Side of the World, unveiled in Venice.