It’s hard to overstate how timely Bleecker Street’s new drama, The Assistant, is as it hits limited release in four theaters this weekend.

The movie stars Julia Garner as Jane, a young woman who takes a seemingly normal job as an assistant to a powerful Hollywood producer. At first there’s nothing unusual about the job, which Jane sees as a good first step in her own career. But she soon realizes the aspiring young actresses being funneled into the office are being abused by her boss, taken advantage of with hollow promises about how he will help them become stars. Eventually Jane reaches the point where she has to report this behavior, but finds few are interested in hearing what she has to say.

First, the movie comes at the tail end of the #PayUpHollywood movement, sparked by studio and other assistants frustrated by a persistent lack of pay increases while still being asked to work long hours and incur personal expenses that aren’t always reimbursed.

Second, it comes while the sexual assault trial of Harvey Weinstein, for decades one of the most powerful producers in Hollywood, is in full swing with testimony from actress Annabella Sciorra and others.

“Almost everything that’s in the movie has been recorded already in the news, but what I wanted was some kind of emotional insight,” director Kitty Green explained to The Hollywood Reporter on Jan. 28 at a screening of the film in New York near where the mogul’s trial is being held at the Manhattan Criminal Court building.

The movie’s story seems to be an indictment of the system that allowed a predator like Weinstein to rise to a position where he could take advantage of so many women. Bleecker Street hasn’t made that connection overt in the marketing campaign it has run, but the context is hard to miss. With an 83 percent “Fresh” rating currently on Rotten Tomatoes, early reviews have been mostly positive, which could help word of mouth build as the movie’s limited release expands in the coming weeks. 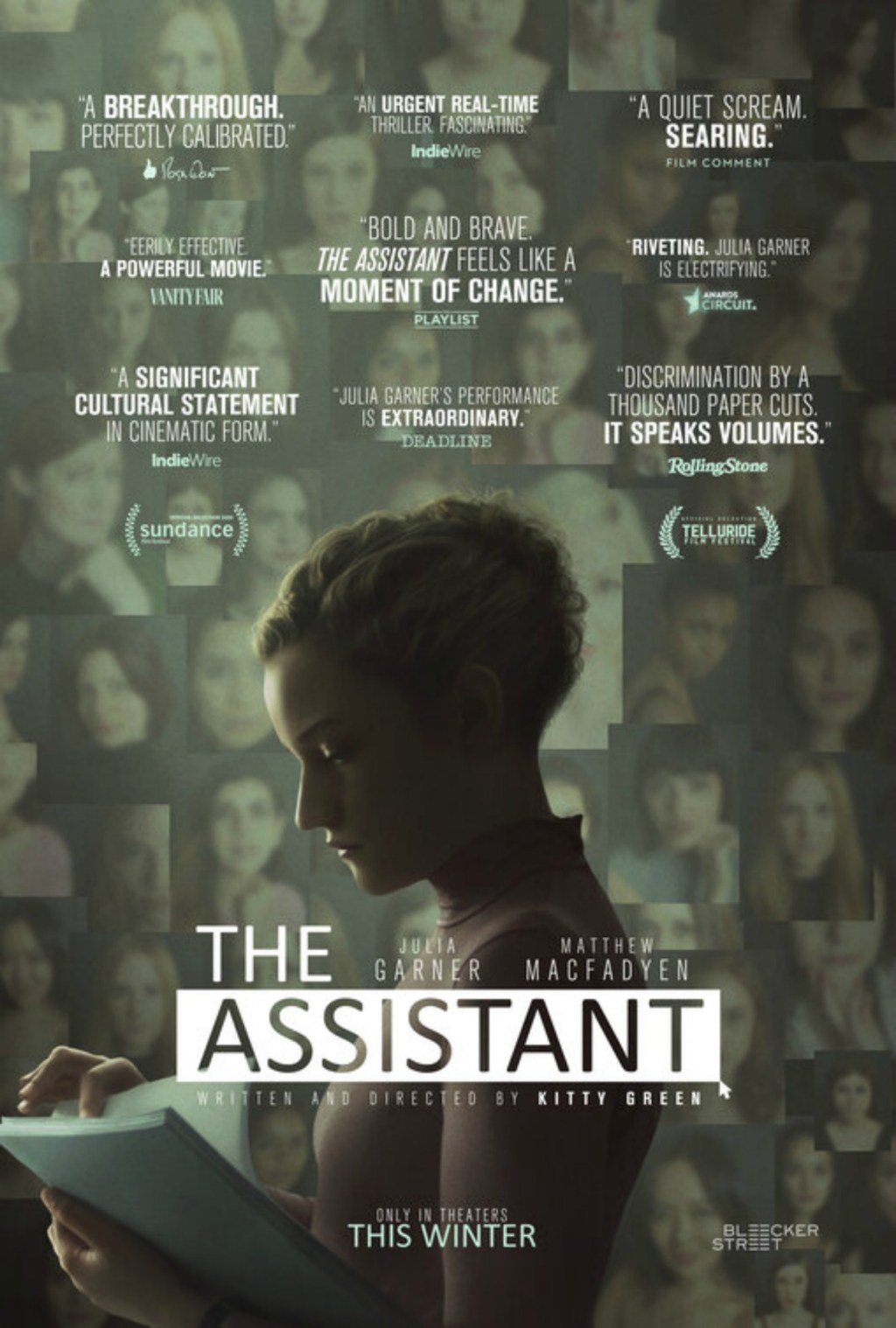 The movie’s only poster (by marketing agency The Refinery) was released in December and makes quite the statement. Jane is shown leafing casually through papers she’s filing or otherwise dealing with, but behind her are the headshots of dozens of beautiful young women, as if they’re trading cards being collected or magazine photos pinned to a bedroom wall. Either way, it’s disturbing and powerful in how it shows the victims as “things” displayed on a wall while the real world goes on with its business.

As the first trailer (1.9 million views on YouTube), released in December, opens, Jane is still relatively new in her position as the assistant to a powerful media executive. She comes to understand that her boss is abusing his position by sleeping with and assaulting beautiful women, something she finds herself complicit in both facilitating and covering up. Her male co-workers encourage her to come to them instead of reporting her concerns elsewhere but the behaviors and abuses she sees are harder to ignore. At the end, even when she’s trying to report what’s happening, it seems no one is eager to do anything about it for their own reasons.

Garner’s performance was frequently noted following a screening at the Telluride Film Festival last year. Bleecker Street acquired the film in October and announced plans for a January release.

TV advertising began earlier this month with a spot that cuts down the trailer to the essential elements, showing Jane getting a job and going about her day, eventually realizing there are problems that have to be reported but finding there may not be consequences for the behavior she’s witnessed. A short while later a clip was released showing how girls are brought into the office under thin pretenses once the boss takes a liking to them.

Just prior to hitting theaters the movie screened at Sundance as part of the “Spotlight” portion of the festival. While there Garner and director Green spoke frequently about the research done to make the movie as realistic, inclusive and powerful as possible as well as the kind of impact they hoped it would have. 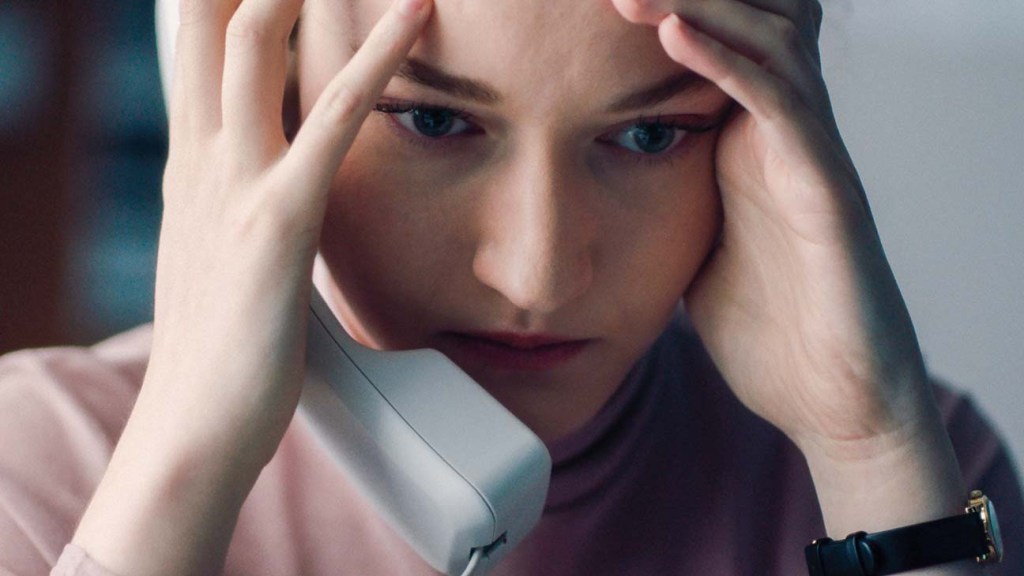 The campaign Bleecker Street has mounted is one that’s quiet but incredibly powerful, especially for anyone aware of the context it’s being released into. The trailers and commercials don’t feature Jane speaking much, and certainly don’t contain any big, overly dramatic moment designed to capture the audience’s attention.

Instead, it’s a campaign that makes its appeal through quiet moments, appropriate for a story that’s all about silence and how damaging it can be. Green’s story, as represented in the marketing, uses that silence to create an entire atmosphere wherein the powerful but unseen boss can do what he likes without fear of being held accountable in any way. By promising the women he manipulates he’ll help them, he keeps them coming and keeps them quiet. By surrounding himself with ambitious assistants and promising them advancement, he keeps them quiet. By making that culture overt here, Green and the other filmmakers appear to hope to rob that culture and the people behind it of some of their power.