Over the past six seasons of Black-ish, I have been able to celebrate an Afro American cultural lifestyle through the beauty of hair.

As a hair artist, I tell the story through variations of hairstyles such as braids, flat iron, twists, soft curls, tight curls, extensions, highlights, updos, loc twisting and more.

The Johnson family portrays a great example of generational style on characters ranging from grandparents to toddlers. Viewers are able to witness various hairstyles with a purpose, allowing the characters to express their natural beauty. We are finally in an era that embraces textured hair and not only for its beauty. Textured hair is quite versatile. You see it in the softer texture of Rainbow Johnson’s (Tracee Ellis Ross) hair where we may pull it back into a bun, a soft twist or braids with jewels. 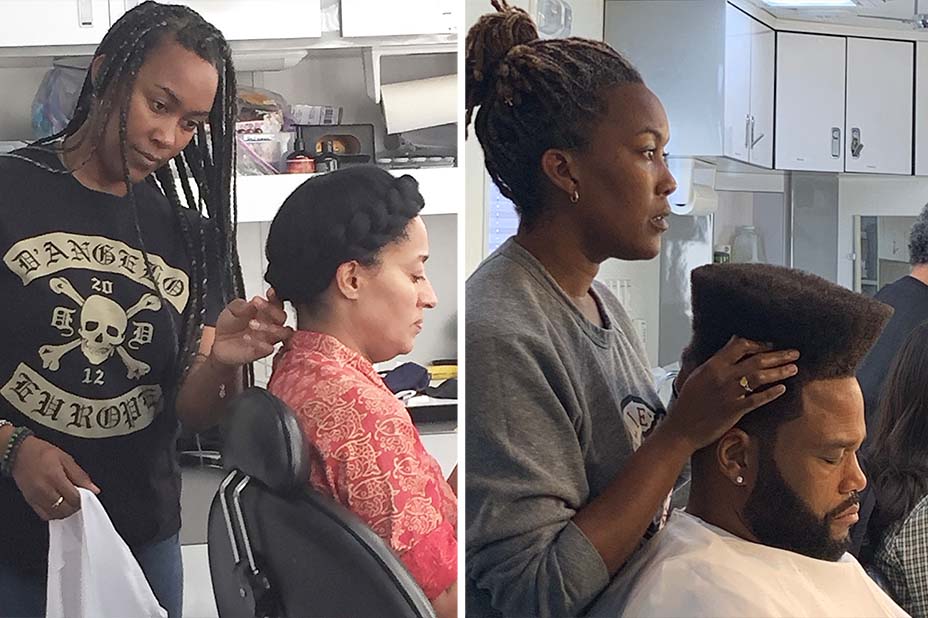 I enjoy creating various styles for the characters Rainbow and Diane Johnson (Marsai Martin). Their different textured manes have memory. The integrity of the curls makes it easier to execute multiple hairstyles throughout an episode, whether it’s full and springy reaching to the sky or magically interlacing strands into a beautiful crown of braids.

We have also created more sleek looks by adding heating tools to smooth out the coils. When Diane Johnson isn’t wearing individual braids, I like adding highlights to a flat iron style or creating a twist out with natural texture. 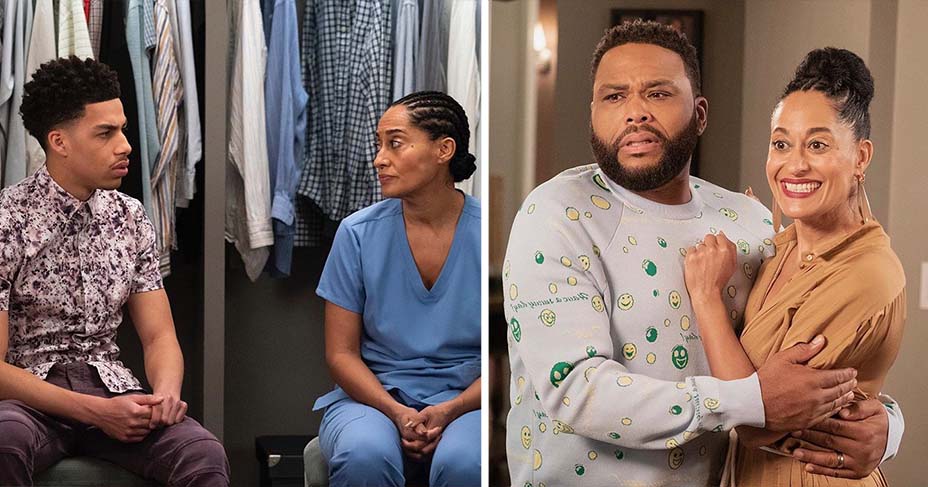 Hairstyling is a visual language of how we express ourselves. Displaying an honest hairstyle can also be as simple as wearing a head scarf to bed. As a culture, most African Americans wear a head scarf to preserve certain hairstyles for the next day or so. On Black-ish, you will often see Grandma Ruby (Jenifer Lewis), Zoey (Yara Shahidi) and Diane wearing head scarves to bed.

It is important to televise a culture in its natural form. I enjoy creating hairstyles that are relatable to a culture of people who haven’t been able to truly connect with a motion picture or series.

It’s about time the Afro textured community can relate to the characters we love so dearly. I strongly believe the hairstyles my team and I create on Black-ish has helped push that shift. I’m proud to be a part of that change. 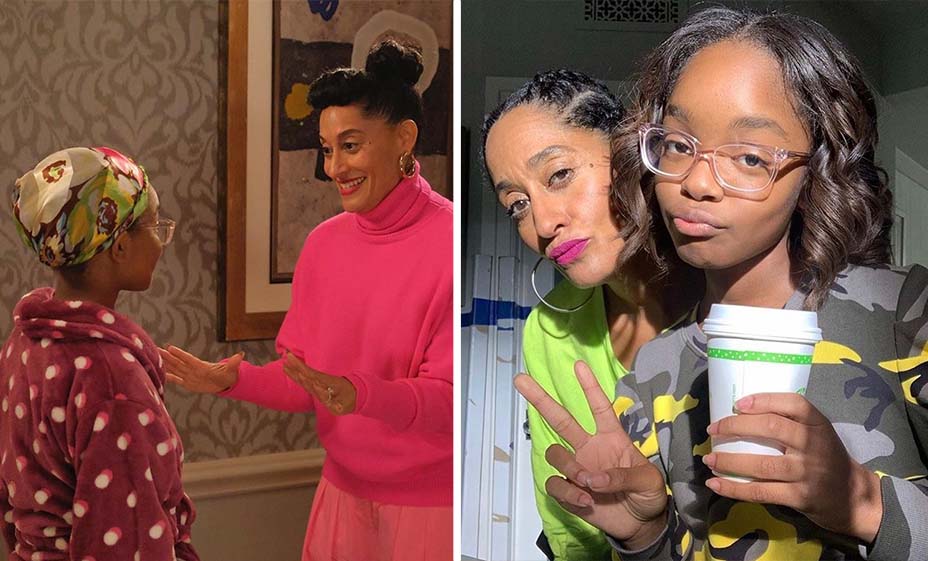 How 'Little' Is Normalizing Natural Hair for Black Women on Screen