When Danish director Lone Scherfig opens the Berlin Film Festival on Feb. 7 with her latest drama, The Kindness of Strangers, she’ll be joined by a diverse international cast that includes American actress Zoe Kazan, veteran British actor Bill Nighy and French star Tahar Rahim. And the global makeup of the project extends well beyond the creative team. The film, about four characters dealing with personal crises in New York, was shot primarily in Toronto and likely never would have been made without a co-production treaty between Canada and Denmark that allowed the filmmakers to tap financing and resources in both countries.

For Scherfig, this is a bit of a departure from her earlier work like The Riot Club and Their Finest, which relied heavily on talent and financing in the U.K. Like many filmmakers who have worked extensively in England, Scherfig and her producers have found that Brexit, the U.K.’s planned departure from the European Union, is already affecting their decisions to shoot elsewhere.

“The film is a Canadian, Danish, Swedish, French, German co-production, so no British involvement at all, though my last three films have been made in Britain and I love working there,” Scherfig tells THR. “I love working with British actors, with British costume designers, British craftspeople. Brexit just makes me want to cry.”

With a host of practical problems that may arise for filmmakers as a result of Brexit — including the movement of talent and capital across European borders — Canada, with its lucrative production incentives, co-production treaties and thriving locations sector, is looking like a safer bet for risk-averse global producers.

Into the funding gap threatened by Brexit for British film producers have come Canadian filmmakers well versed in multi-passport movies.

“British-originated production is now scrambling to find production partners in Canada, because we have a bilateral treaty with the U.K. not impacted by Brexit, whereas there’s a big question mark over U.K. partnerships in multilateral European co-productions,” says Prospero Pictures president Martin Katz, a longtime David Cronenberg collaborator and a veteran of co-productions with the U.K., France, Germany, Italy and Spain.

Canadian producers have their own reasons for marketing themselves as a practical solution to the myriad challenges that Brexit presents to their European counterparts.

Less coin for low-budget Canadian films; the rise of new streaming platforms; and a global shift in film production and exhibition away from North America and Europe to Asia, South Africa and other emerging markets offer Canadian filmmakers a host of opportunities and challenges. 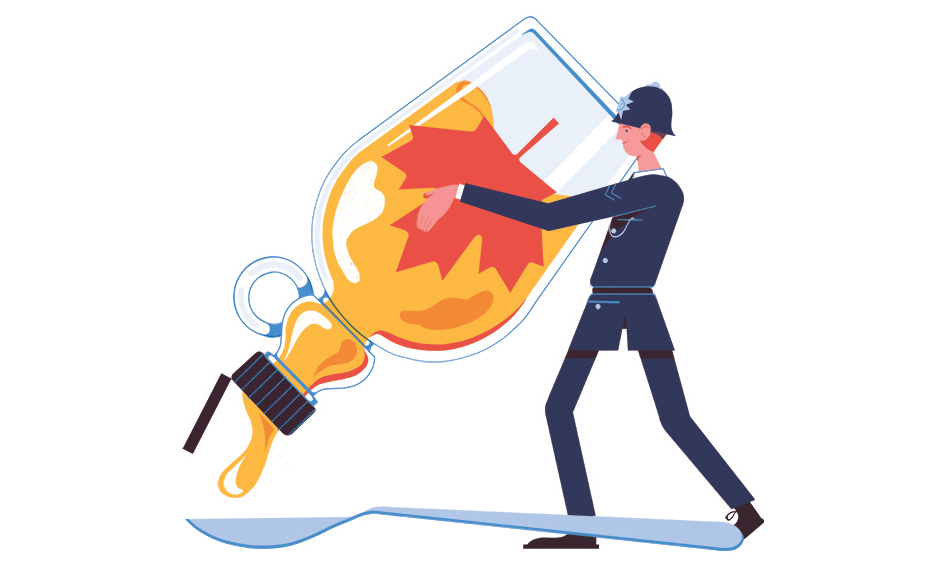 The pursuit of greater international exposure and co-production partners is hardly new for Canadian producers. Canada, backed by Telefilm Canada, the country’s top film financier, has official co-production treaties with about 60 countries and long ago became a pioneer of the co-production model. Tired of seeing their films get a quick and largely unheralded release in theaters otherwise dominated by Hollywood tentpoles, Canadian filmmakers had the foresight to start sharing the risk and rewards on quirky projects by co-producing with international partners.

In 2018, Telefilm Canada backed 19 co-productions that involved local producers and talent, including the upcoming financial drama The Hummingbird Project, a Canada-Belgium partnership, and Xavier Dolan’s The Death and Life of John F. Donovan, a Canada-U.K. collaboration toplined by Natalie Portman and Brits Thandie Newton and Kit Harington. Telefilm will be showcasing Canadian companies, films and talents to movie buyers and producers at the Berlin Film Festival’s European Film Market and will host multiple panels, parties and a media lunch during the fest. 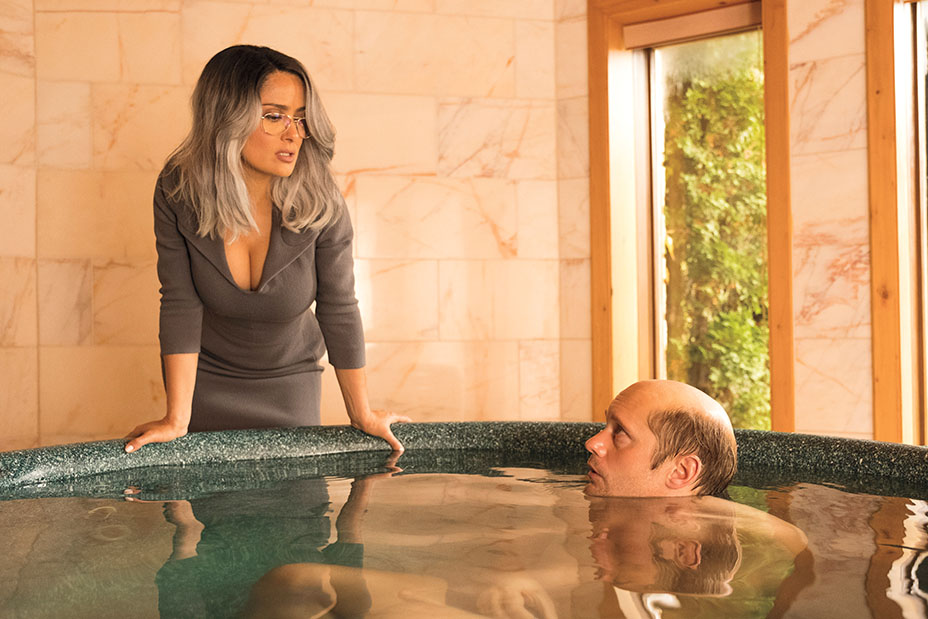 The goal is to put Canadian movies, a source of national pride, on the global stage with international backing to strengthen homegrown producers and talent.

Daniel Bekerman of Toronto-based Scythia Films, who is now searching for a European co-producing partner for an adaptation of the Mark Vonnegut book The Eden Express: A Memoir of Insanity, says Canada has an edge on other countries when it comes to forming overseas partnerships, particularly with U.K. producers.

“Canada is already a favorite in the co-production world, including for the U.K.,” he says. “We are English-language, we are North American, and we already have a lot of [incentives].”

Anne-Marie Gelinas of EMA Films, who recently co-produced David Lambert’s Troisiemes Noces as a Canada-Belgium-Luxembourg partnership, says U.K. filmmakers could find themselves in a strange situation post-Brexit: No longer able to rake in direct subsidies from the EU countries right next door, they may find ways to access that same money via co-production treaties with Canada. “They would have to do a detour, and co-produce with us, to get European funds,” she observes. “That’s ironic.”

Robert Budreau, a Toronto-based film writer-director with Lumanity Productions, favors the international co-production model for allowing him to tap key Canadian subsidies and tax credits while maintaining the flexibility to cast talent from both the U.S. and Europe. 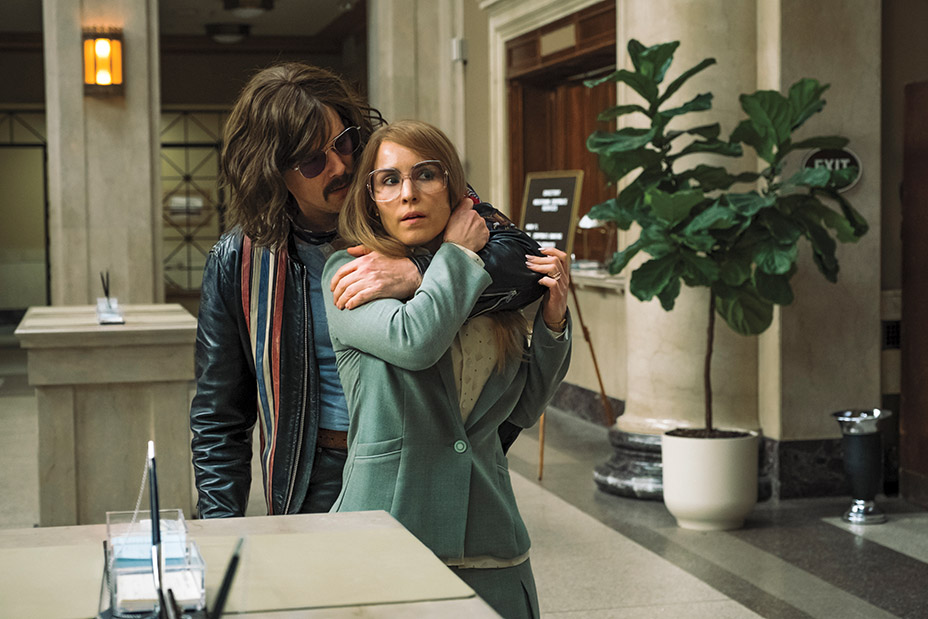 “When you do a Canada-EU co-production, you can assume you’ll be using British actors as the U.K. is so rich in actors and actresses,” he says. “So Brexit will have a pretty huge effect on international co-production, and it will mean, from our end, we might be more inclined to do Canada-U.K. co-productions because, if we want their actors, we’ll need that citizenship.”

Canadian co-producers are also diplomats, a quality needed, for example, with a Canada-Germany-Israel-Brazil collaboration The Quarters, where Iranian Mohsen Makhmalbaf and American Todd Solondz are two of four directors shooting dramas set in the Old City of Jerusalem’s Jewish, Muslim, Christian and Armenian quarters.

Canada’s Arsinee Khanjian and Brazilian director Anne Muylaert will also direct. Paul Scherzer of Toronto-based Six Island Productions, the Canadian co-producer, says getting set to shoot four stories inside one square kilometer between East and West Jerusalem — Solondz’ drama will feature a Jewish American boy along with his secular family celebrating his Bar Mitzvah at the Western Wall — has been a logistical battle.

“What is challenging in filmmaking to start with becomes way more difficult when you introduce different time zones and culture and languages. This is four directors who are writing their pieces,” Scherzer explains.

The push for more Canada-UK co-productions is also coming from this side of the Atlantic. Less coin for low budget Canadian films, the rise of new streaming platforms and a global shift in film production and exhibition away from North America and Europe to Asia, South Africa and other emerging markets offers Canadian filmmakers a host of opportunities and challenges.

Toronto-based film producer Marina Cordoni of MCE Inc. says she wants practical information about international co-productions when she takes part in the upcoming Berlinale Co-Production Market. Cordoni, a veteran of mostly Canadian-financed movies, is developing an Italy-shot drama by an Australian writer based in Los Angeles, and likely will structure it as a Canada-Italy-Australia co-production.

“Going to Berlin, I get to bypass everybody’s opinion and hear it from the horse’s mouth, hear full stories and meet producers and shake their hands and have lunch and get a fuller picture, rather than simply rely on someone’s experience in co-producing and take it as gospel,” Cordoni explained.

Bill Marks, president of Toronto-based Vortex Words + Pictures, says Canada’s international co-production treaties with the EU make it easier to entice Netflix to buy a Canadian movie if it is structured as a Canada-European co-production.

In effect, the EU partner will retain the SVOD rights and shop the streaming rights to Netflix, which is increasingly buying up local EU content to ease cultural fears about the future of European media.

“With recent requirements in Europe that have Netflix buying more European content, that’s attractive for the Canadians,” Marks says.

Canada also is benefiting from joining the European film funding body Eurimages. Canada became the first non-European nation to enter the organization in March 2017. Telefilm Canada now represents the country on the fund’s management board, which contributes roughly $32 million annually to co-productions.

Says Scherfig: “Now that Canada is in Eurimages, we have this sort of transatlantic cousin. You will see a lot of productions doing what we did instead of going through the U.K. I think Brexit will be a much bigger problem for the U.K. industry than for Europe.” 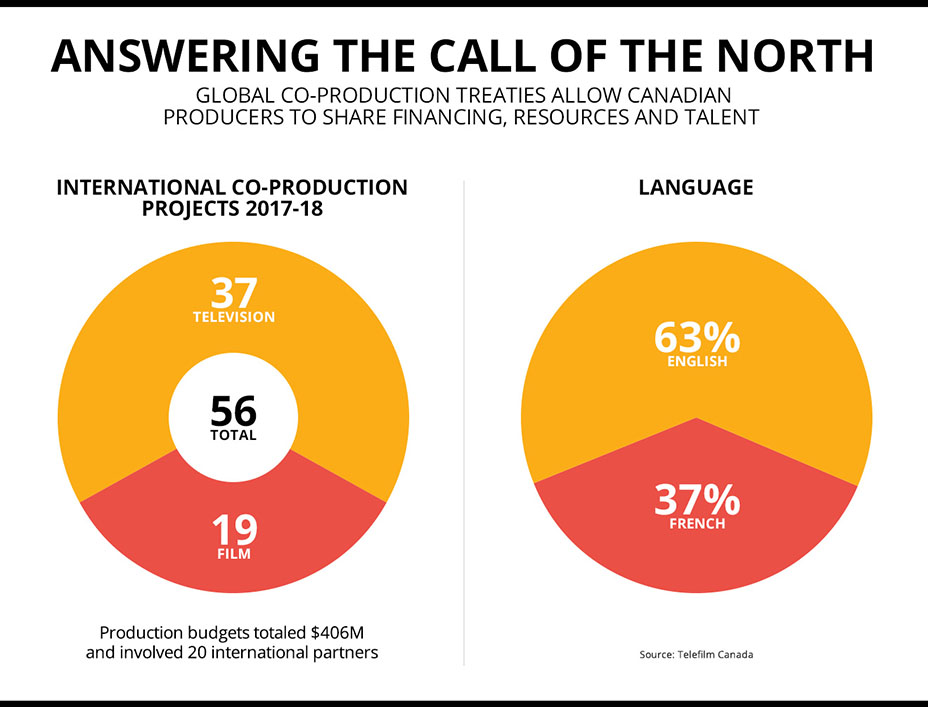