When Doc McStuffins premiered in 2012 on Disney Channel, its title character was the first Black girl to be front and center in a preschool animated series.

Eight years later, more than half of the current scripted shows on Disney, Nickelodeon and their respective junior channels — both live action and animated — feature people of color or members of the LGBTQ community as main characters. Netflix, which has made a major push into kids and family programming the past few years, isn’t too far behind. PBS has been heralding diversity in children’s programming since Sesame Street debuted in 1969 and now has the first kids show with an Alaska Native as its lead in Molly of Denali, an animated series that premiered in summer 2019. And the 14-year-old protagonist of Disney’s new animated series The Owl House is the network’s first bisexual lead character.

At a time when the TV industry at large is grappling with its weak history of inclusivity in front of and behind the camera — amid nationwide calls for racial and social justice and the continued advocacy of groups like Color of Change and the Think Tank for Inclusion & Equity — it might take some lessons from shows aimed at the youngest viewers.

The 2019 Hollywood Diversity Report from UCLA showed that while minority groups had made gains, they were still underrepresented as leads on mainstream shows compared to their percentage of the population. Meanwhile, of 56 current scripted series for kids across Disney Channel, Nickelodeon, Cartoon Network and Netflix, 30 of them — about 54 percent — have lead characters from traditionally underrepresented populations. (The numbers exclude shows like Nick’s SpongeBob SquarePants and Disney’s Duck Tales that are primarily populated with non-human characters.) 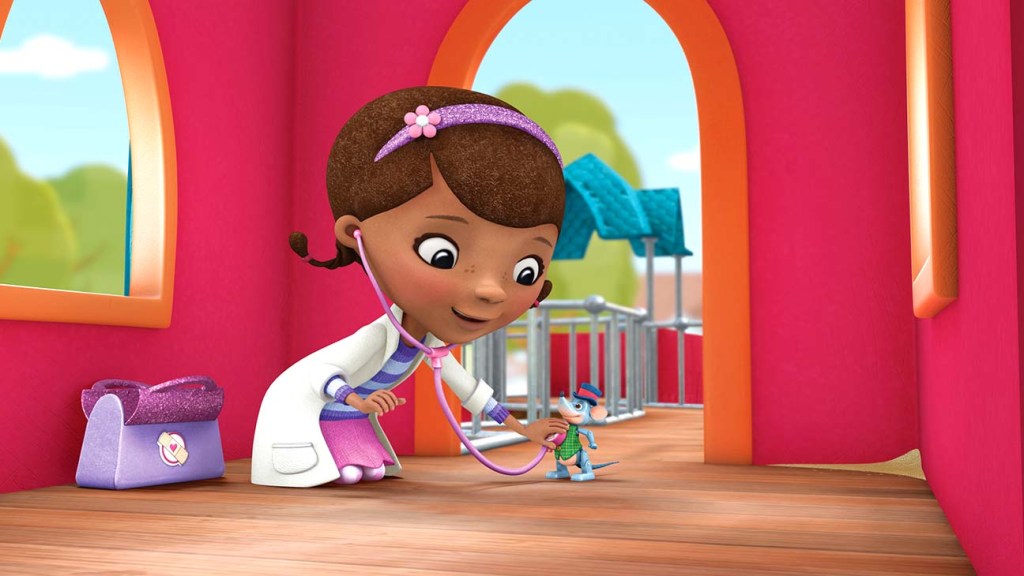 “We are in the first window of media consumption for kids, and that is an incredible responsibility and an incredible opportunity,” Gary Marsh, president and chief creative officer of Disney Channels Worldwide, tells The Hollywood Reporter. “Along with Nick and some of the other streaming services now, I feel like, to some degree, we’ve helped change the sociology of a generation of kids by consistently showcasing a spectrum that looks different, certainly, from the TV that I grew up on.”

The idea of diversity in children’s TV isn’t new; Sesame Street has been an inclusive show from its beginnings more than a half century ago, and shows like Disney’s The Proud Family and That’s So Raven revolved around Black characters during the early 2000s. But, until recently, it hasn’t been the norm. Now, people working in kids programming say they see an effort by studios and outlets to not only show inclusive characters onscreen but also diversify the creative ranks.

“I think as you have more younger creatives, there tends to be more of an openness to show who they are,” says Elizabeth Ito, an animation veteran and writer on Adventure Time who’s now working on a show called City of Ghosts for Netflix. “Gradually, there has been a little bit more acceptance and more awareness of all sorts of things that I think everybody was really clumsy about before as far as diversity and representation, not even just talking about race.”

Ramsey Naito, who heads Nickelodeon Animation, says that in addition to looking for stories that come from a wide range of creators, she’s also hoping to diversify those guiding the ViacomCBS network.

“I knew that I had to build a team, which meant we had to reorganize leadership and hire with a focus on diverse leadership,” she says. “And I think over the past year and a half, you’d be able to see many announcements that we made [regarding] leadership and promotion that illustrate how diverse our leadership is, which is fantastic. Because what that does is it attracts diverse stories, diverse talents, to come to Nick and see themselves in our leadership and tell stories that they know we relate to.”

Anna Berthold, a motion picture literary agent at UTA who works extensively in the animation space, says talk from studios, networks and streamers about wanting diverse creators is “not just lip service.” 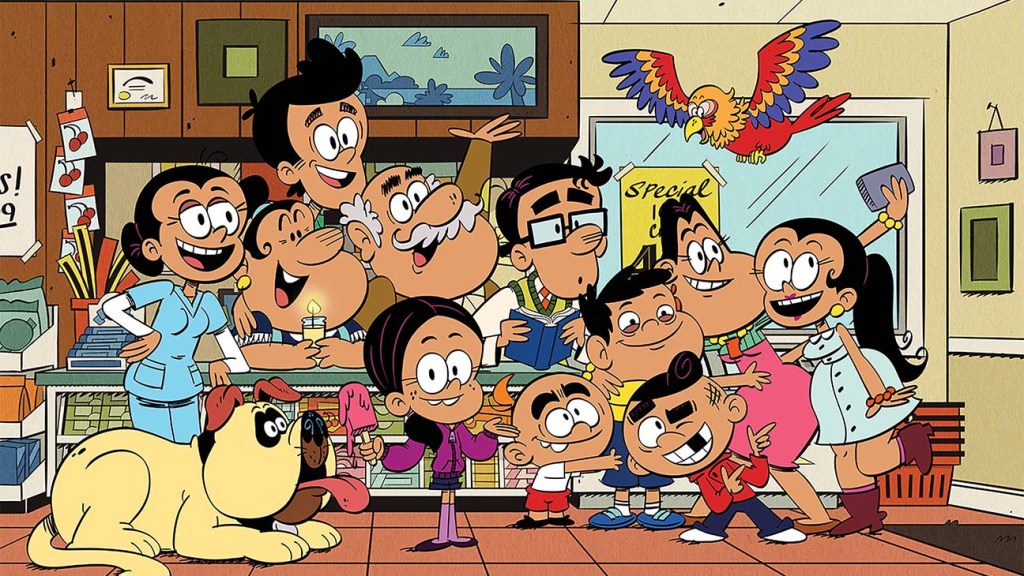 “It’s what they’re asking for — ‘We want to hear more from Black creators, LGBTQ creators, Asian, Latinx,’ ” she says. “Not all of it is hitting screens right now because of the long lead time for animation, but it’s going to be. It’s clearly a priority.”

That’s not to say, however, that the kids TV business is doing everything right. Doc McStuffins creator Chris Nee tells THR that while onscreen inclusivity is rising — that show also was the first of its kind to feature a family led by LGBTQ parents — there’s still work to be done in hiring and staffing behind the camera.

“It’s a self-defining issue, as it often is,” says Nee, who now has a multiyear overall deal at Netflix. “By not portraying diverse voices, we don’t present ourselves as an open door for someone to imagine themselves in this career and working in this end of the business. So you stop people [from] heading toward becoming animators or writers for animation. We have to change all of that to make [it] clear that diverse talent is a priority.”

Nee notes that she tries to further that cause through mentorship — not under a studio or network program but by actually hiring people from underrepresented groups to work on her shows. “For me, that’s hiring people at a coordinator level but actively working to promote them,” she says. “That’s been a great way for me to develop a lot of homegrown talent within my own organization, and people are now showrunners and creators and EPs who started as my coordinators.”

Kenny Ortega has presided over two of Disney Channel’s biggest original movie franchises, directing 2006’s High School Musical, its sequels and the three Descendants films. All had diverse casts, and his latest project, the Netflix series Julie and the Phantoms, stars 16-year-old Puerto Rican newcomer Madison Reyes. He notes that unlike his early days in the business, when he’d have to fight to hire nonwhite dancers for projects he choreographed, inclusive casting is becoming the norm. 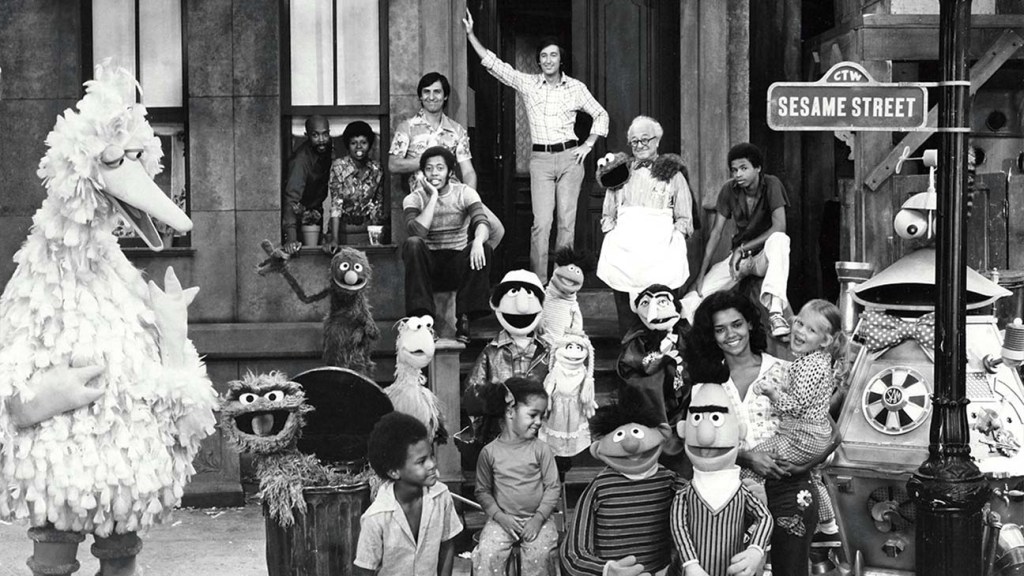 “I remember having to say, ‘Look, if we’re going to work together, you need to know I come with ideas, and if I’m not going to be able to bring those ideas into the work, then you’re maybe looking at the wrong person,'” he says. “And suddenly I’m walking in the room and people are telling me that. ‘We’re a diverse-thinking company and we want to find balance in the way that we look at our casting.’ And I’m like, ‘Really? This is fantastic.’ I don’t have to engage in that conversation up front.”

PBS Kids head of content Linda Simensky recalls showing her own children the series she worked on in the 1990s when she was at Nickelodeon and Cartoon Network. “They were laughing at them — not with them but at them,” she says. “I asked, ‘What’s wrong,’ and they said, ‘They’re so white.’ To them, that just seemed kind of ridiculous.”

Executives in kids programming say that developing and making inclusive shows is just good business — and that includes Simensky, who doesn’t face the commercial or sub- scriber-retention imperatives that for-profit outlets do.

“You still want viewers, and I feel like capturing the world as it is makes perfect sense,” she says. “Kids should see themselves somewhere on our air.”

Disney’s Marsh says programming for diverse audiences by this point is simply “Brand 101.”

“To the extent that I can find content or images that look like [viewers’] homes, their clothing, their recreational activities, their family structures, they will connect more deeply with the content and with the brand,” he says. 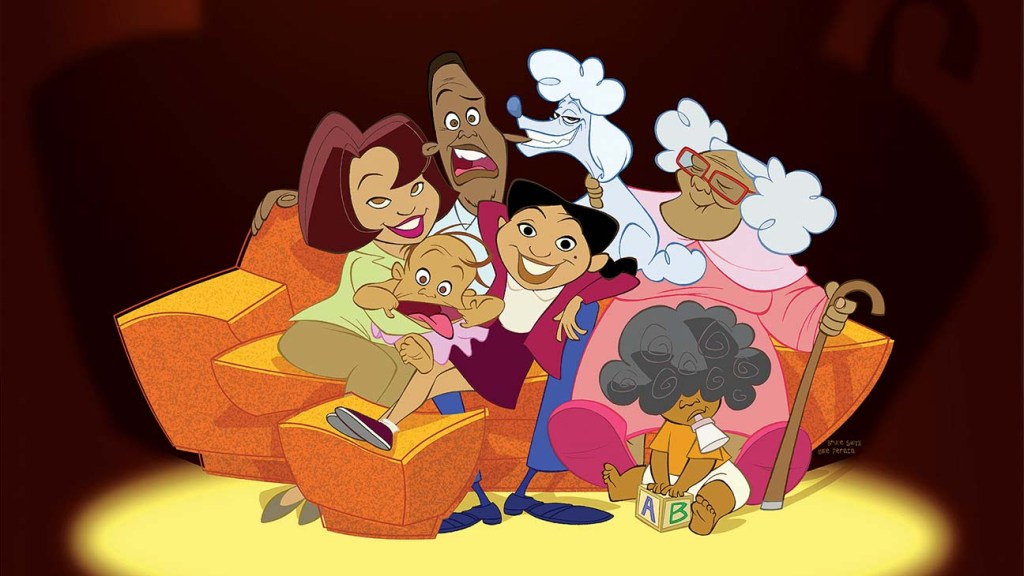 “And, again, being in the first media window for many of these people, if I can establish that connection in their minds for what Disney represents to them — that ‘Disney gets me,’ ‘Disney hears me’ — I create loyalty for life.”

That talk has all happened before, of course, without resulting in systemic change. Nee hopes the current moment turns out to be a true tipping point.

“I hope this is the year this becomes an ingrained part of how people think — that you have to think differently and think outside of your own point of view and the scope of seeing things you grew up with, and it’s better for all of us,” she says. “I hope that sticks.” 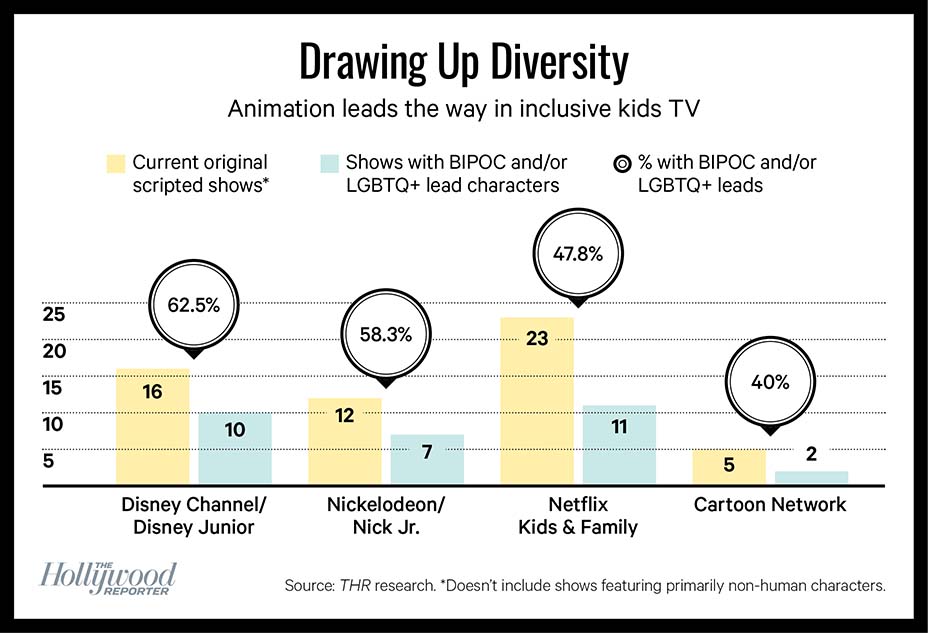