The two-time Oscar-nominated cinematographer (L.A. Confidential and The Insider) Dante Spinotti was born in Tolmezzo in Northern Italy, near Venice.

A pioneer of high-definition digital video, who most recently shot Ant-Man and the Wasp, Spinotti got his start in documentaries and newsreels shooting for Italy’s RAI TV.

But his start in filmmaking began on the canals of Venice, experimenting with hosiery on camera lenses to capture the mood of the Floating City.

The influential cameraman remembers Venice as a city of love and inspiration. Spinotti walked The Hollywood Reporter through two memories of his beloved Venice:

“There are a couple of images I have in mind that can only be connected with Venice. I was born not far from Venice, lived for 15 years close to Venice, and photographed my first 35MM feature film in Venice (Disobedience). I was photographing, for the film, Venice and the Lagoon with a Black Dior Net [covering the lens] in Agfacolor. In Venice at that time I also found my wife who was then a theater producer and one of the directors of La Fenice Opera House. 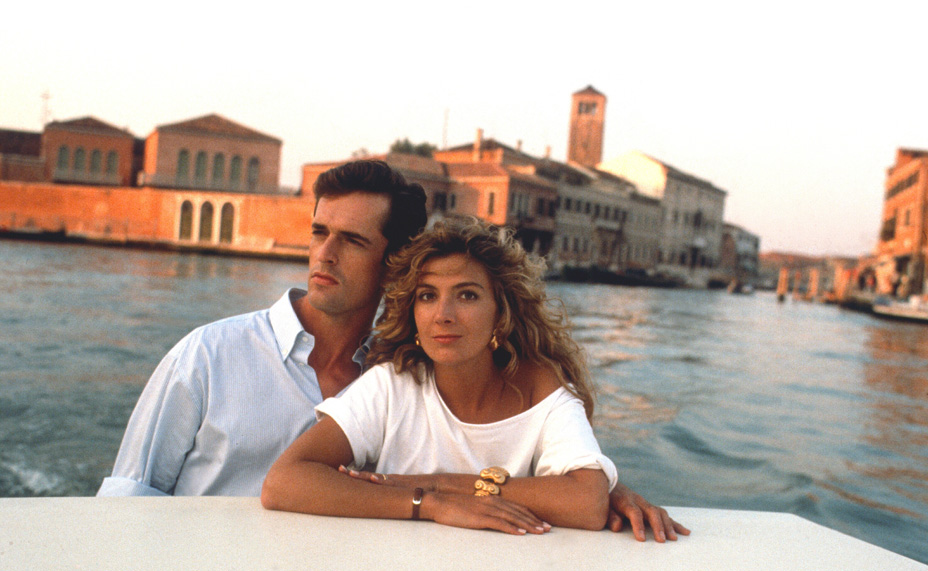 The Comfort of Strangers

So imagine (maybe after a visit at the Gallerie dell’Accademia) walking at dark along the sidewalks in Venice along the canals (calle or fondamenta is the name of such places). It is winter (the best time of the year in Venice). The water in the canal is perfectly still, like a mirror, and the lights (lampioni) reflect on the water, barely moving. You can hear your steps hitting the stones, with very few people around. It’s an ideal walk with a friend (or someone you love). We tried to represent these emotions in The Comfort of Strangers, the 1990 thriller directed by Paul Schrader.

Now you turn a corner, or cross a bridge. There are no cars, of course, and you find yourself in front of a trattoria. In my memories: Antica Locanda Montin or Trattoria Anzolo Raffaele, or even Harry’s Bar not far from San Marco Square. This is some of the best food and wine you can find in Italy. That kind of memory can only belong to Venice.” 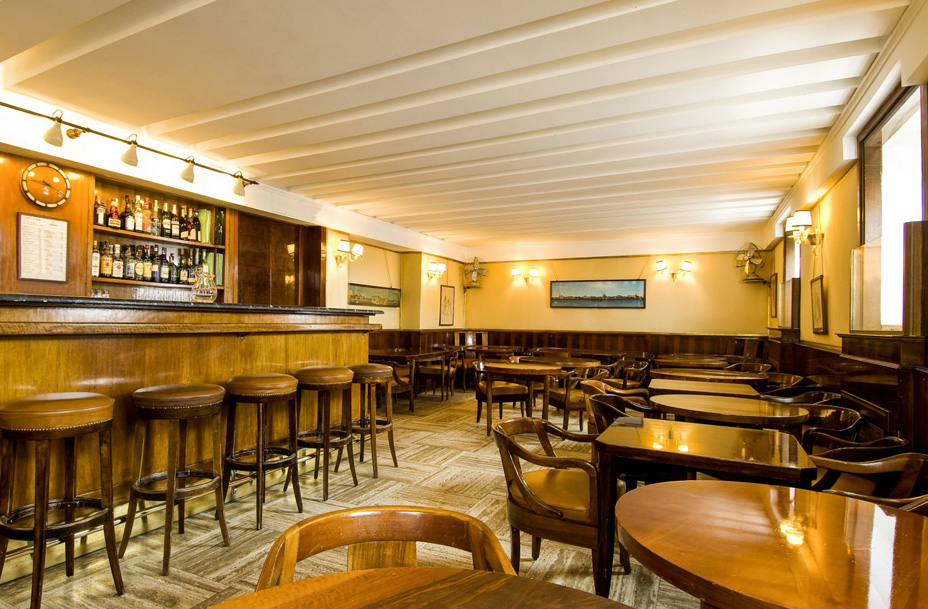 “You are in a speedboat across the lagoon or on public transport: a vaporetto [water bus], and it’s late afternoon sometime in the fall, a couple of hours before sunset, and you are speeding from Venice toward Il Lido or Malamocco or the island of Pellestrina. Fishermen are slowly rowing, going back home, and then you find little groups of houses or timeless places like San Pietro in Volta. The Venice Lagoon with its jewel towns and islands is a monument in itself, and in that season and time of day it’s pure harmony to one’s soul and heart.” 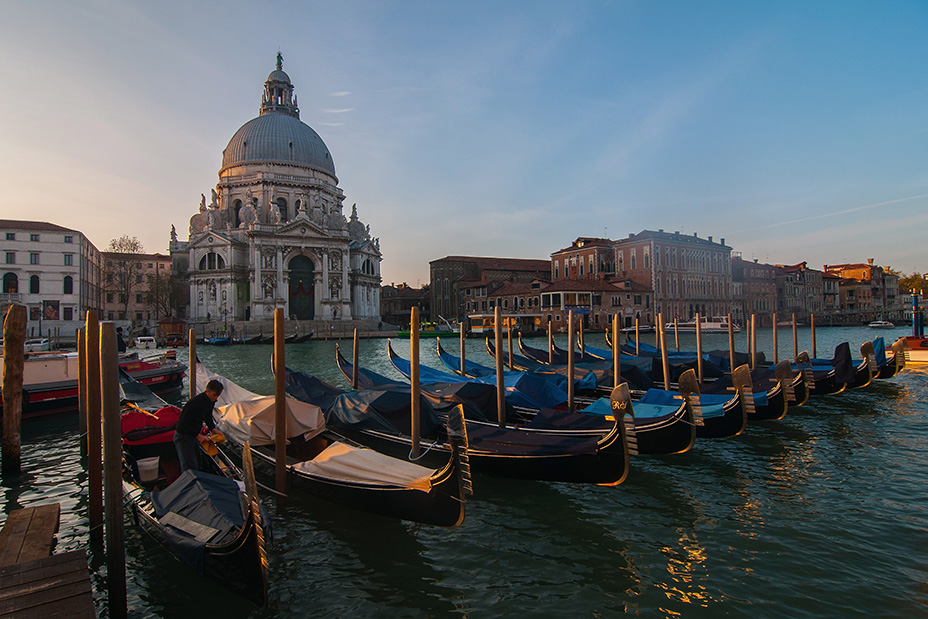