The next generation of superheroes is not what anyone expects. Amazon’s digital comics service ComiXology continues its line of original content with a brand-new miniseries redefining the idea of the teen superhero comic, which The Hollywood Reporter can exclusively reveal.

Youth reunites the creative team behind Image Comics’ fantasy series Olympia, Curt Pires and Alex Diotto, once again working with color artist Dee Cunniffe. This time around, they’re telling the story of two high school students in the Midwest navigating life as a queer couple, only to run away and discover an entirely different world than they could have imagined.

“I wanted to make a teen superhero comic that actually felt authentic to the uncertainty and beautiful confusion that encompasses the coming-of-age experience,” Pires said in a statement about the project. “There are lots of teen superhero comics, but most of them are written by writers closer to 47 than 17 and feel remarkably out of touch. I wanted to make something that captured the beauty and pain of the youth culture zeitgeist.”

Youth is also currently in development as an original series for Amazon Studios, with Pires attached to adapt. Former ABC Studios president Patrick Moran is overseeing the project as executive producer. The digital comic series has already been renewed for a second season in production, with two further projects from Pires also in the works.

An exclusive preview from the first issue by Pires, Diotto and Cunniffe is below. Letters on the issue come from Micah Myers. 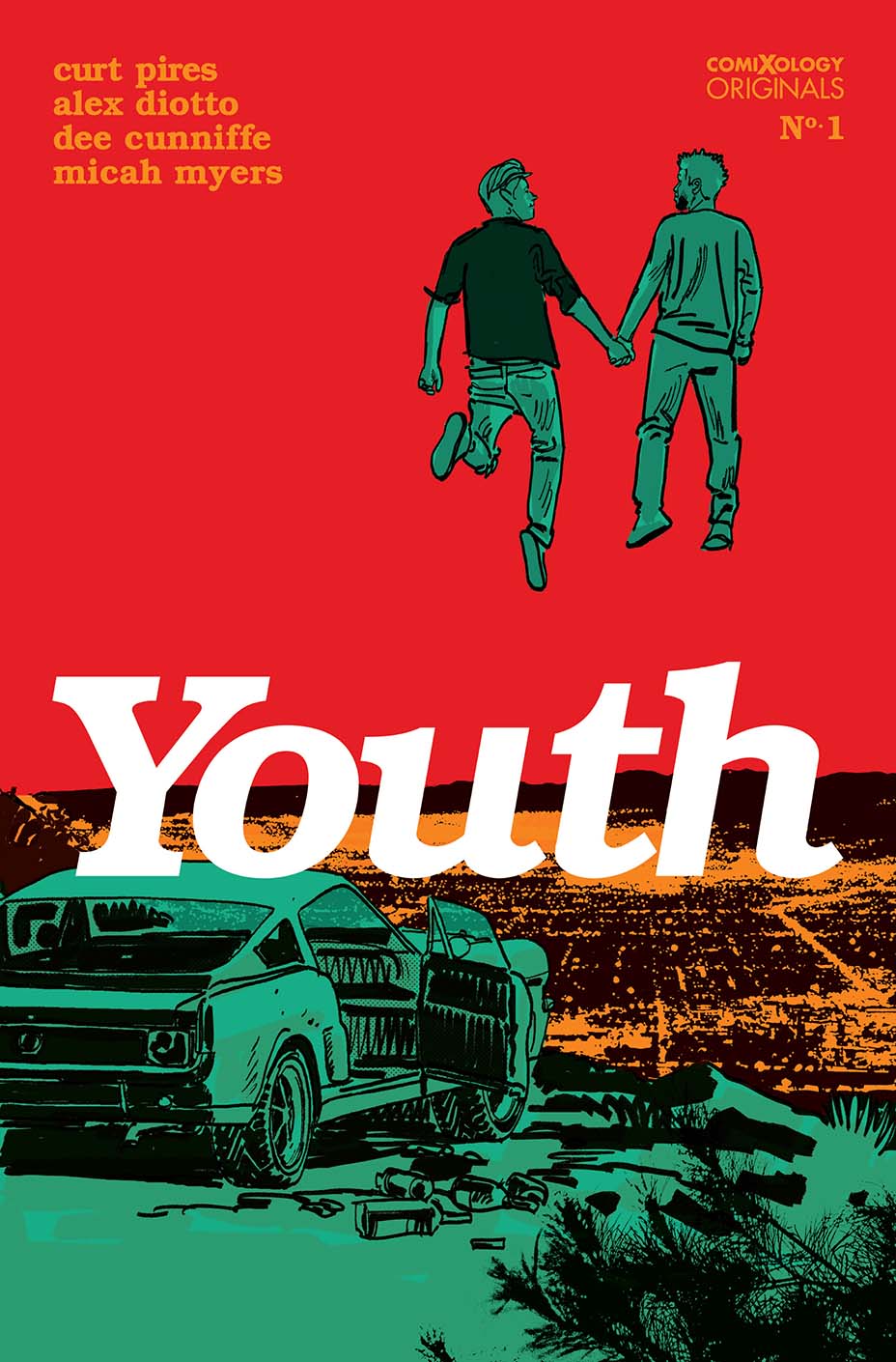 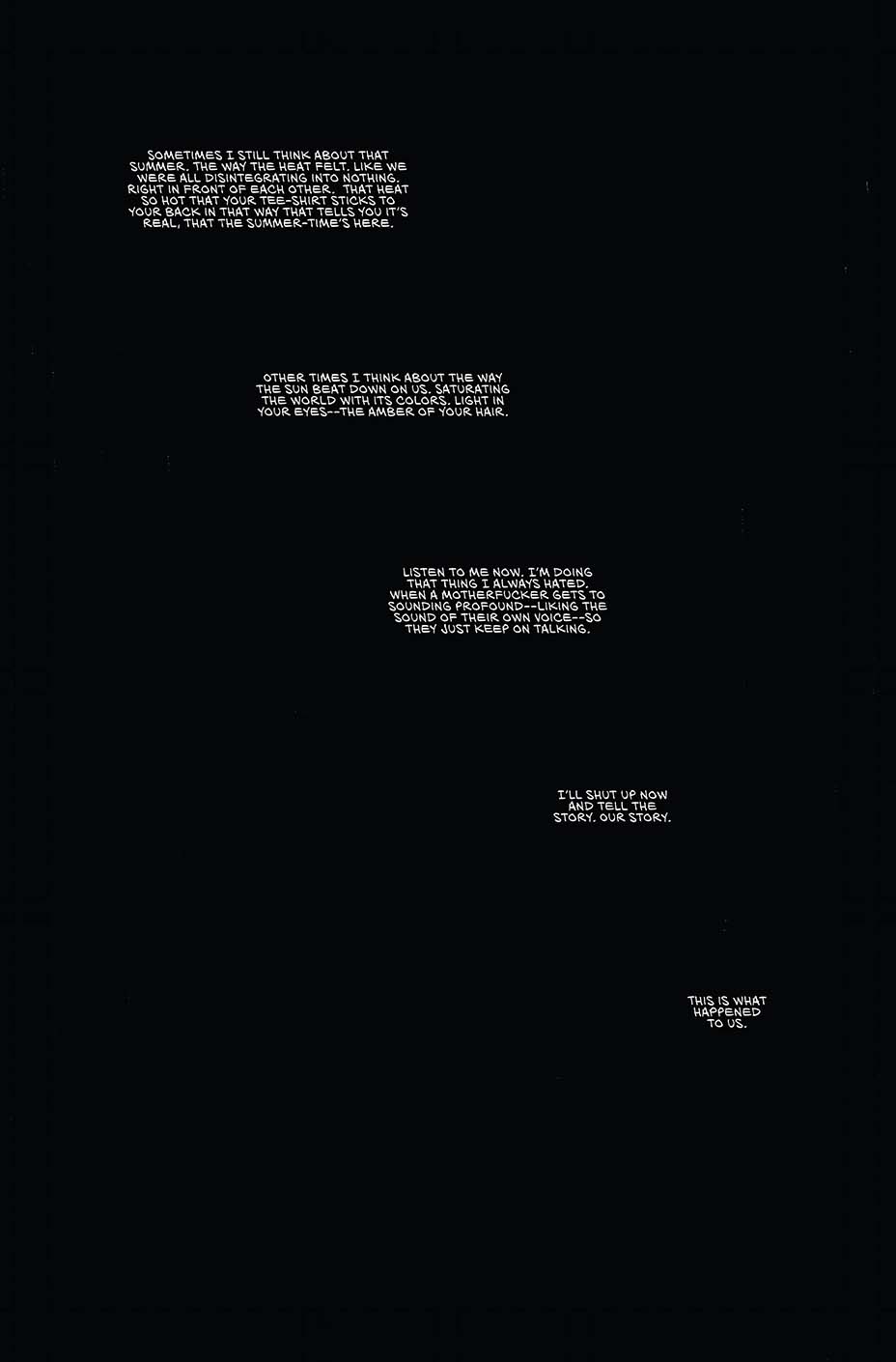 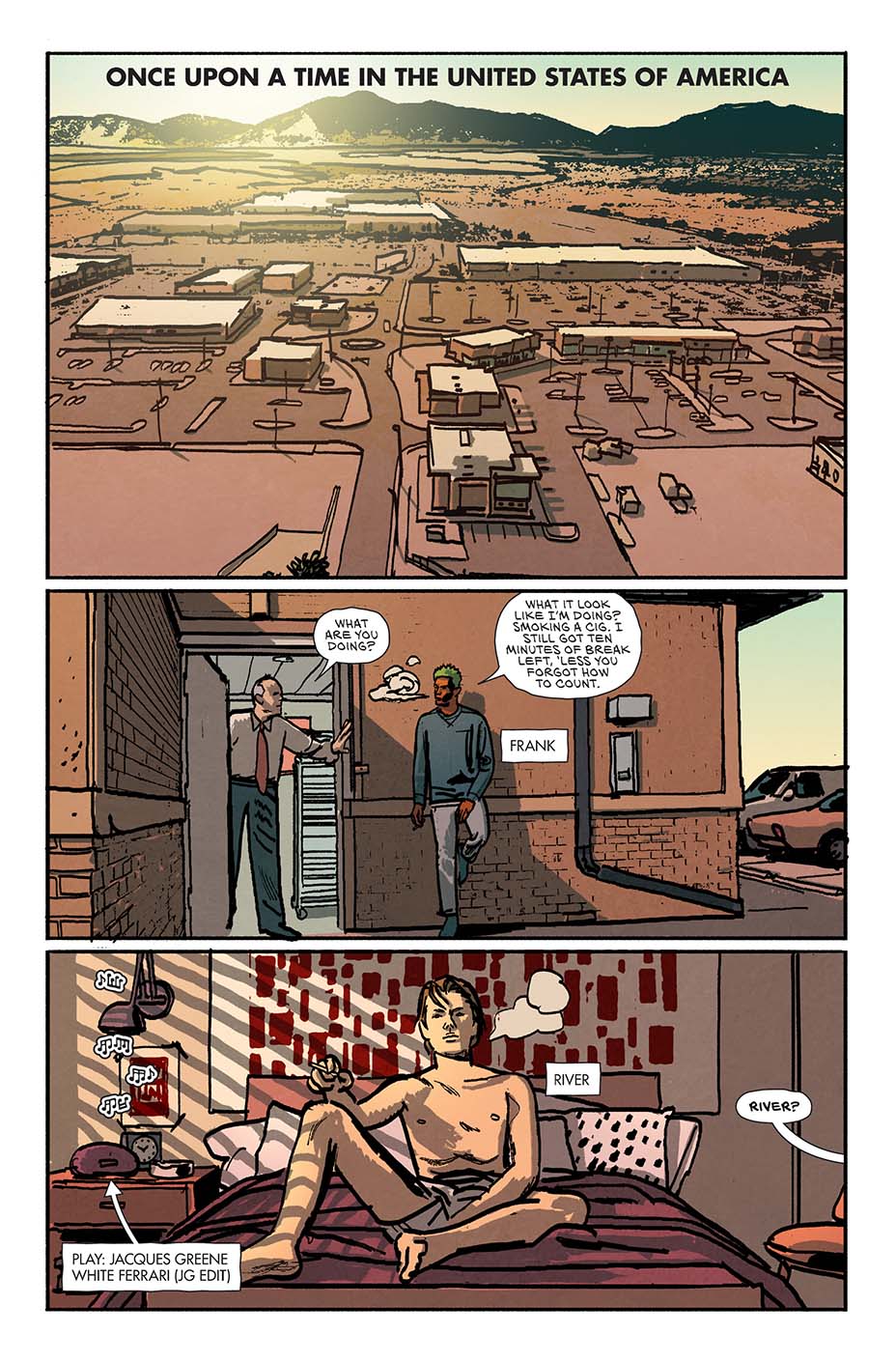 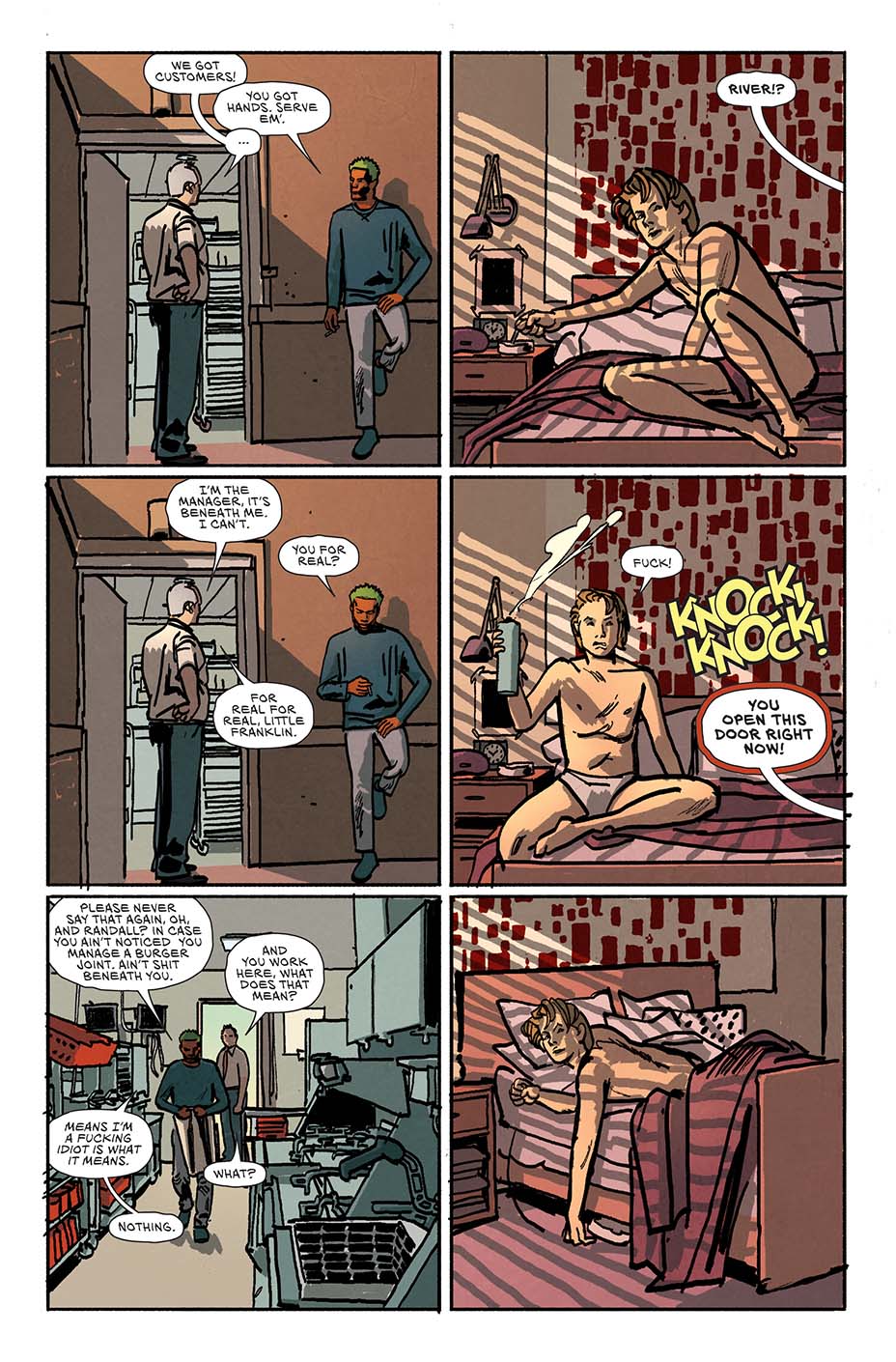 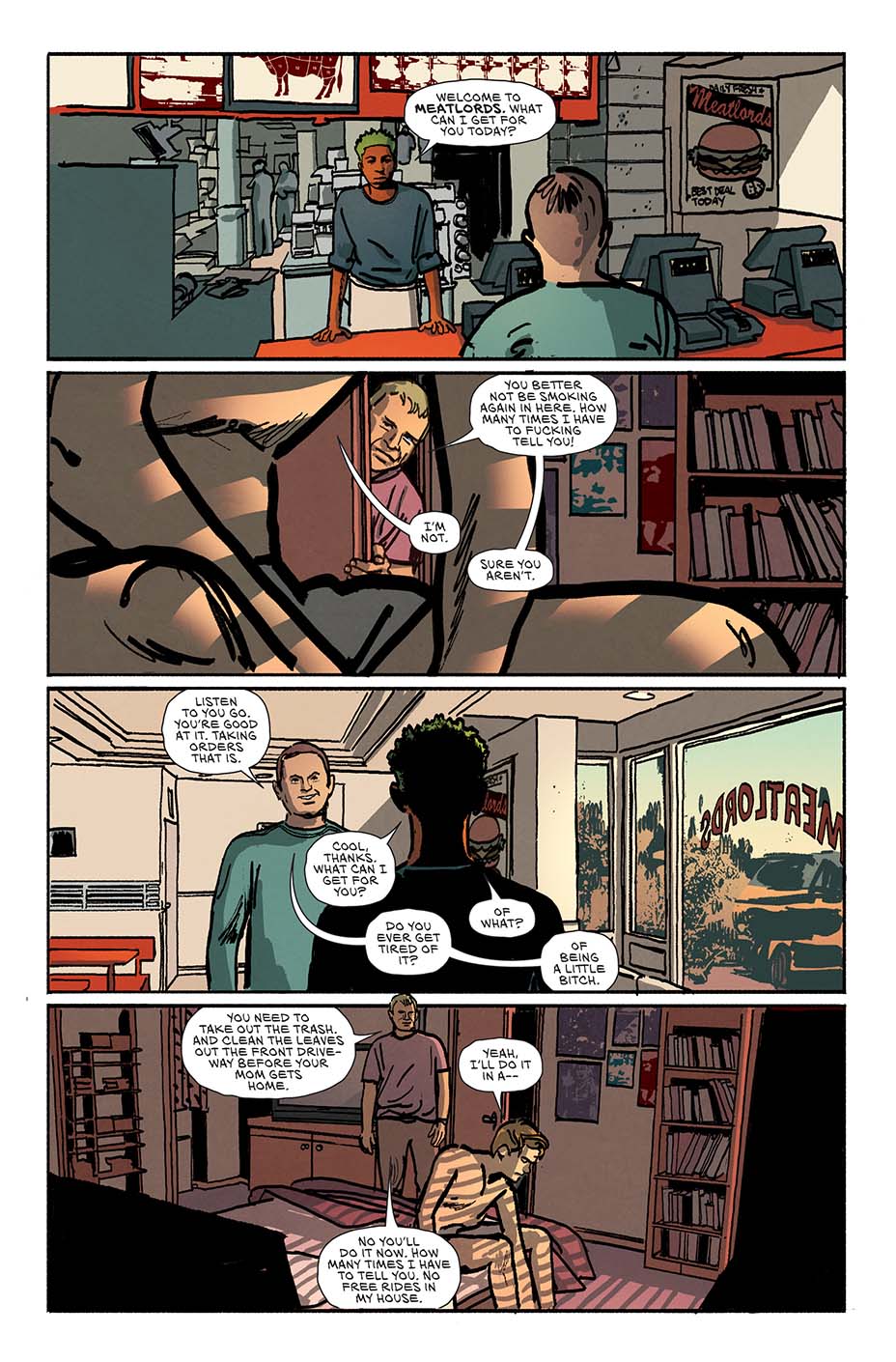 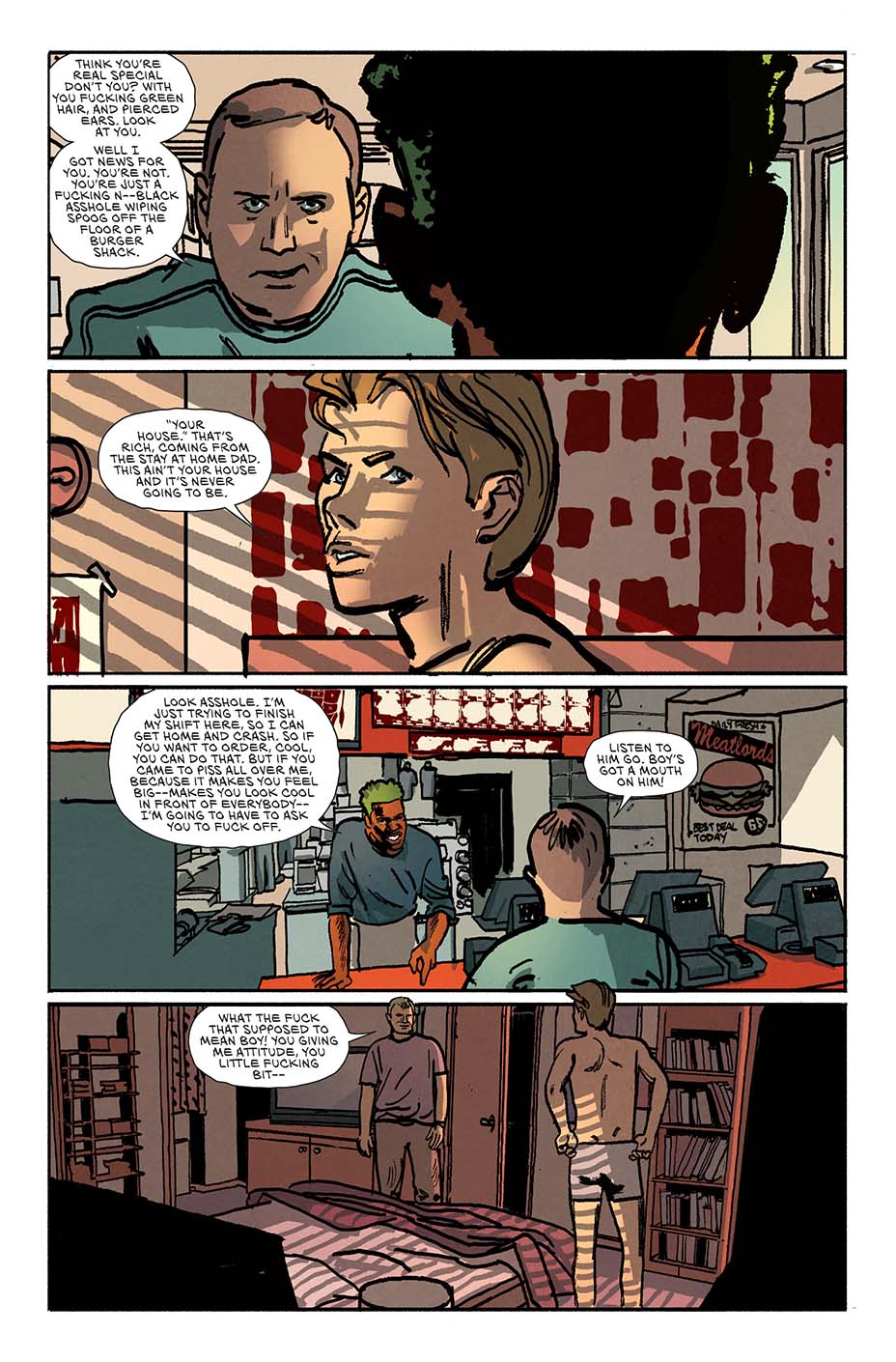 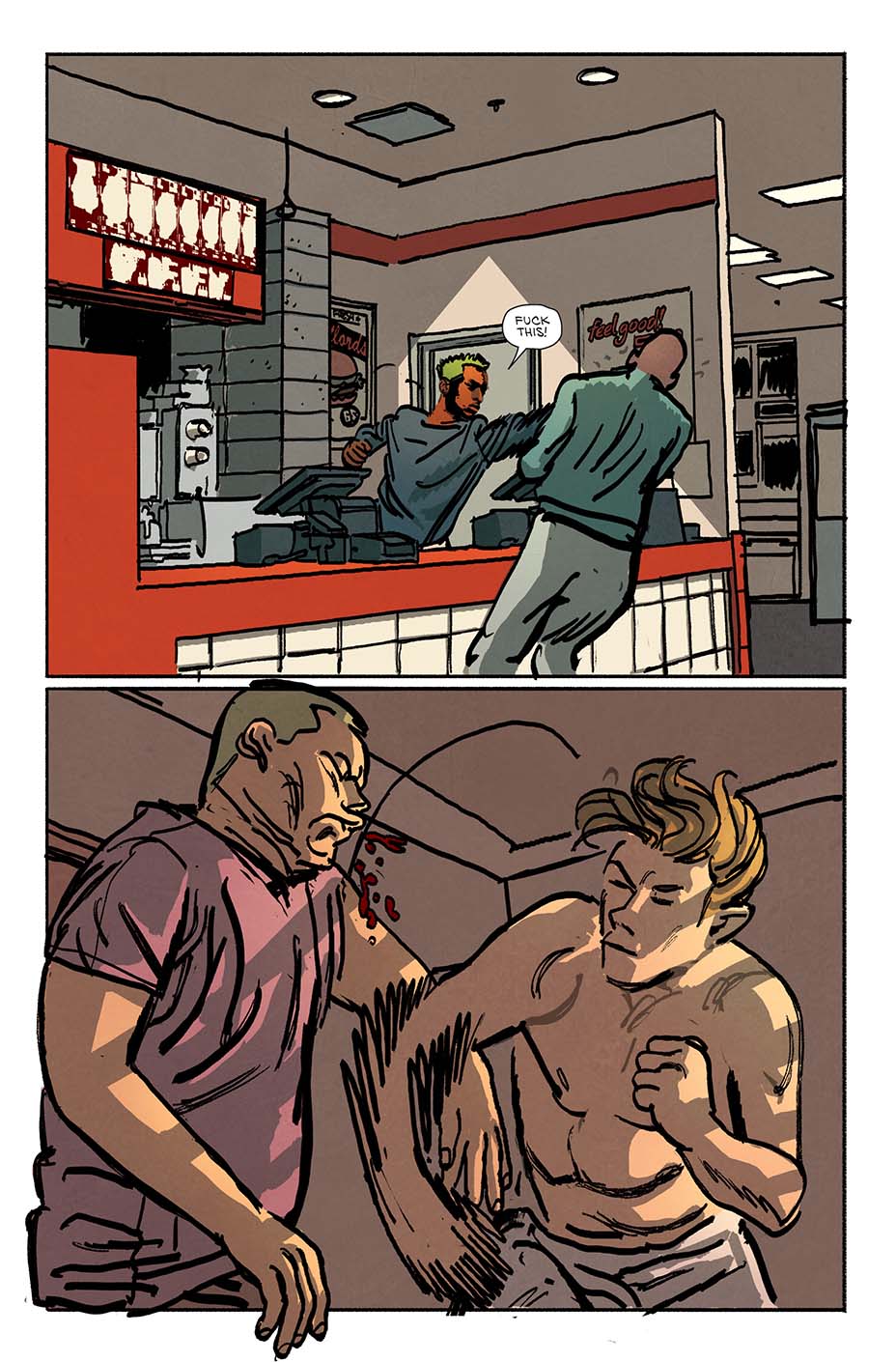