An early scene in The Crown‘s third season finds Prince Philip and Queen Elizabeth II (Tobias Menzies and Oliva Colman) discussing a possible role for Princess Margaret (Helena Bonham-Carter) as the No. 2 in the monarchy. “It’s always been the dazzling Windsors and the dull ones,” comments the prince.

As the dull and dazzling sisters continue their rivalry into the new season, which covers the mid-’60s through the ’70s, the buttoned-down Queen’s wardrobe gets a lift. Though the costumes never directly reference the minis, pop-art and space-age frocks that defined London as the epicenter of mod culture, royal looks were amplified for both queen and princess. Costume designer Amy Roberts (who won a BAFTA for 2005’s The Virgin Queen) chose structured, modern designs with wider lapels and ties for the men, and more angular shapes, double-breasted coats, and “quite neat shapes” for the women. 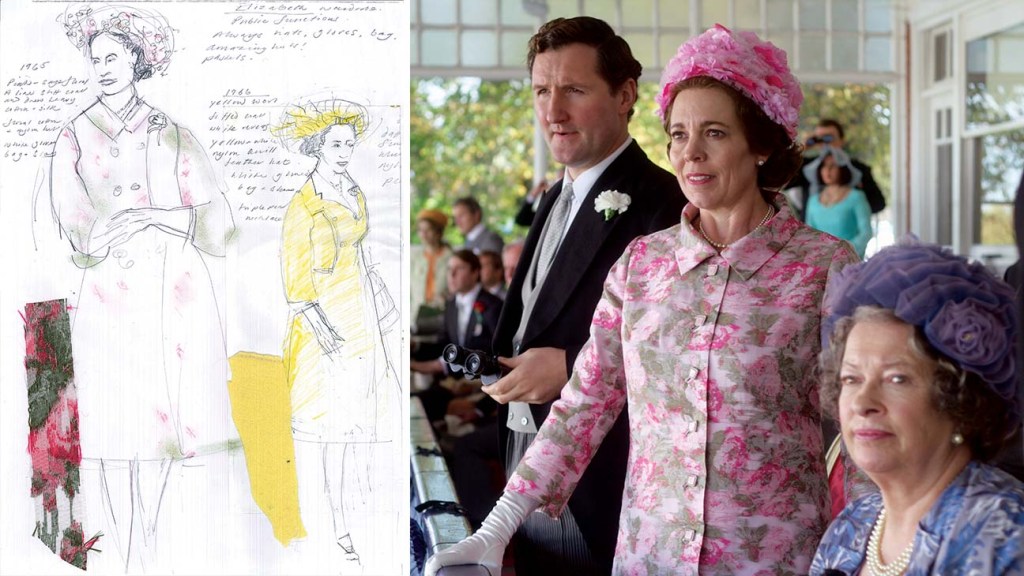 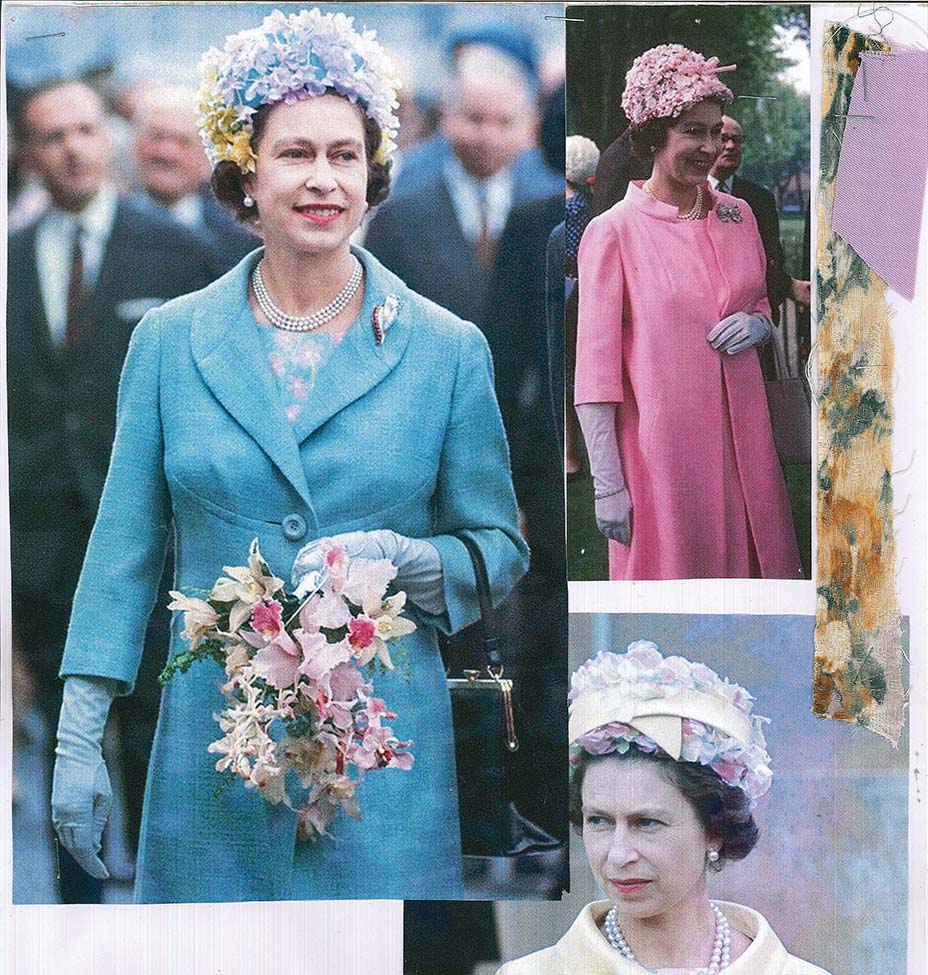 The post-war color palette for the queen is brighter, with mint greens, Windsor blues and pink hues playing a role in making her look “settled into the monarchy and her marriage despite whatever problems they have had,” says the designer. The glamorous yet beleaguered Margaret is the clear trendsetter. “She is like the Liz Taylor of the family, a real pop star in America, so we went for it,” with a large red and white floral ball gown for a dinner at the Lyndon B. Johnson White House. “Margaret has a toxicity about her personality, so I also used bruised purple and olive greens.”

In addition to pulling off crowd scenes in the thousands, including military processionals, Robert’s team custom-made the principals’ costumes, some 300 looks. Says Colman: “It really is a huge team effort. The Queen has a different outfit for almost every scene and they’re all handmade. I realized I was in very good hands.” 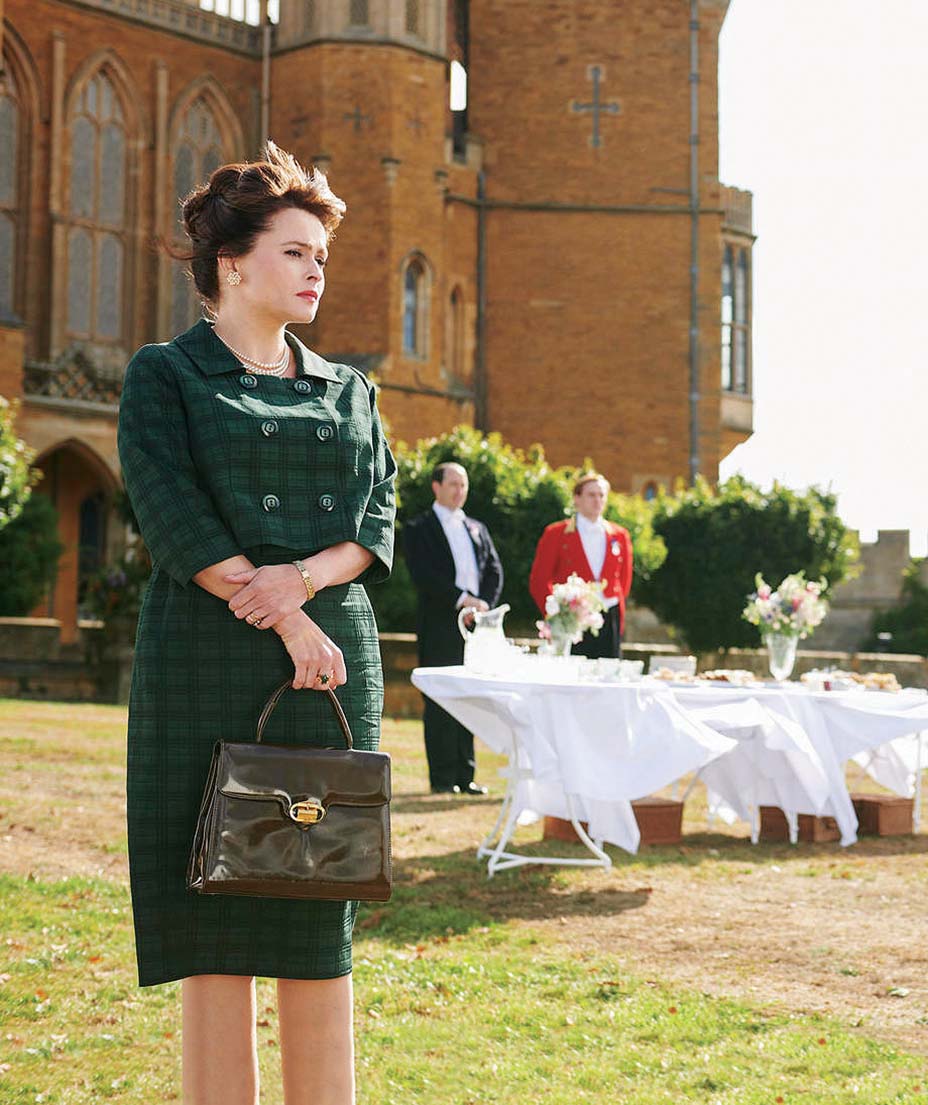 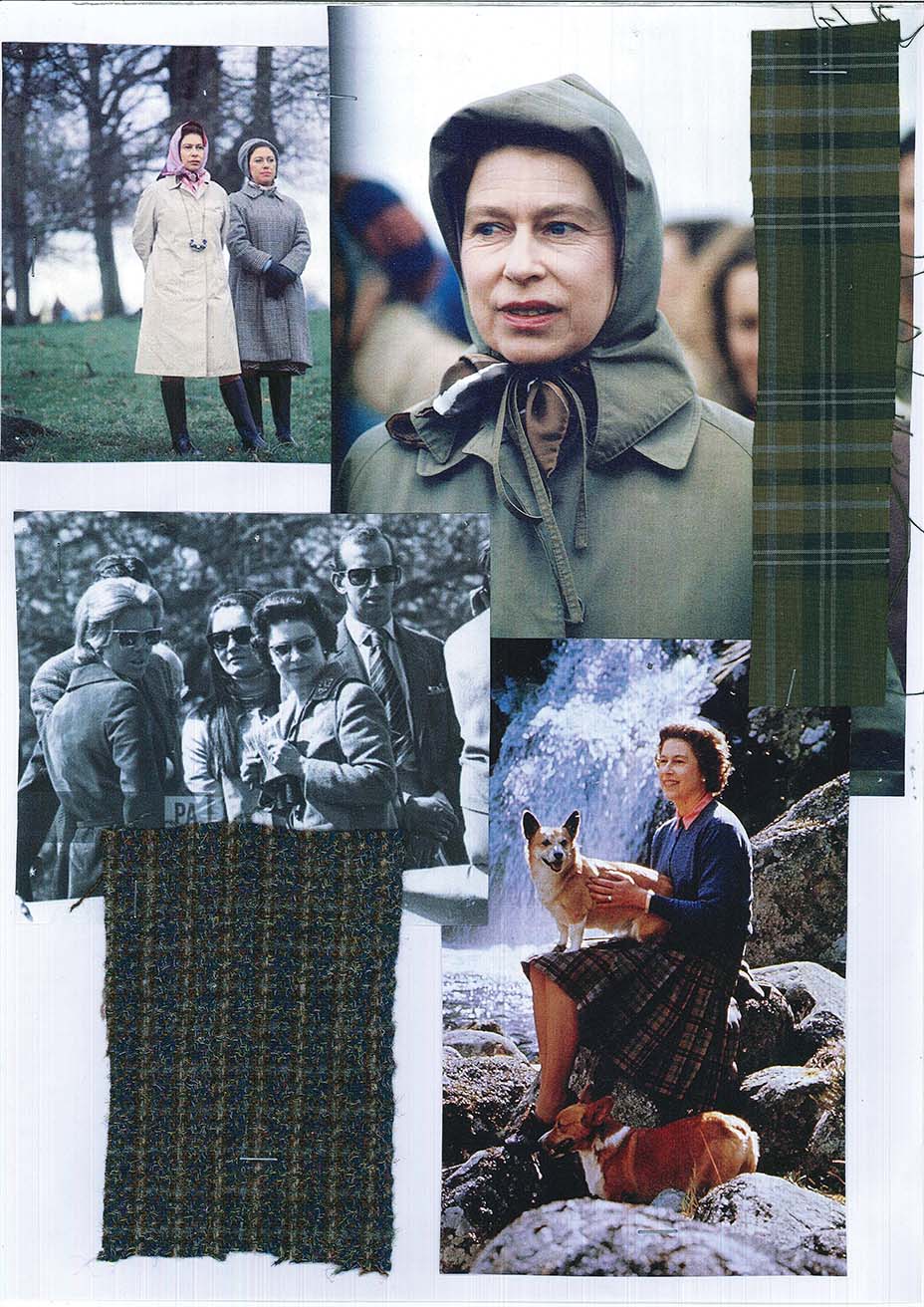