Angelina Jolie may be the A-lister who has logged the most time in Cambodia, bunking for months at five-star Phum Baitang while shooting the 2017 historical drama First They Killed My Father.  A film version of the memoir by Loung Ung, it shines a light on the atrocities perpetrated in Cambodia, and that history is critical to respect when visiting the Southeast Asian country. But the enduring smiles, genuine kindness and hospitality of the people are testament to the human spirit and a wake-up call to anyone who complains about the little things.

Which may be why so many visitors, Beyonce, David Beckham and Kate Hudson among them, come to Cambodia, where a spate of new luxury hotels has opened from which to explore vast temples, including the iconic Angkor Wat, untouched beaches and bustling markets.

The Tracy Anderson Guide to Madrid

Tourism is often geared toward finding a balance between luxury, relaxation, teaching opportunities and giving back. Travel operator Abercrombie & Kent hosts bespoke Tailor Made trips, taking care of immigration and luggage collection to make arrival easy, and offering local guides (such as the endearing, knowledgeable and slightly theatrical Yous Sopanha, a survivor and university professor) to capture both the must-sees and hidden gems. Most itineraries include a stop to see how A&K Philanthropy gives back, by installing wells in communities starved for clean water, for example.

Stays can be booked at the hyper-exclusive Shinta Mani Angkor — Bensley Collection  in Siem Reap, a resort town in the northwest that’s a gateway to the temple. It has private villas complete with miniature lap pools, rooftop terraces and the most paradisiacal bathrooms possible. The glamorous Angkor Wat–centric hotel is the ideal launchpad for all the intriguing outings available via tuktuk and car to intricate Hindu-turned-Buddhist temples from Tomb Raider, helicopter rides over the land seemingly painted with brushstrokes of green, cruises on Tonle Sap lake (the largest freshwater lake in Southeast Asia), private breakfasts along a reservoir and vibrant galleries and art workshops (including the worm-to-couture rare textile purveyors Golden Silk, which Harrison Ford and Calista Flockhart toured this year), all of which can organized by A&K.

Also incredibly convenient is Amansara, the super-premium resort that was originally a royal retreat for the king built in the early ‘60s where Jacqueline Kennedy and Charles de Gaulle were guests. Its intriguingly shaped pool and restaurant (serving to-die-for pork ribs, among other dishes that sometimes resemble Thai food, which is rumored to be copied from Khmer) are easygoing hangouts when not exploring the history and culture beyond, like the GM-recommended gilded Apsara dance performance nearby. Also advised: a massage from one of the spa’s incredibly intuitive blind therapists.

Another option is the forthcoming property in the south of the country, Shinta Mani Wild, opening just before Christmas, which promises to mix unadulterated luxury with true adventure. (The rate of $1,900++/night includes food, beverages, private guided activities such as pontoon-boat excursions in secret estuary backwaters with a full bar and barbecue, unlimited spa treatments and Bensley Butler service.) Guests (children under 13 are not allowed) can opt to take a 1,200-foot zipline over rapids to check in to the fancy tent accommodations ensconced in South Cardamom National Park. 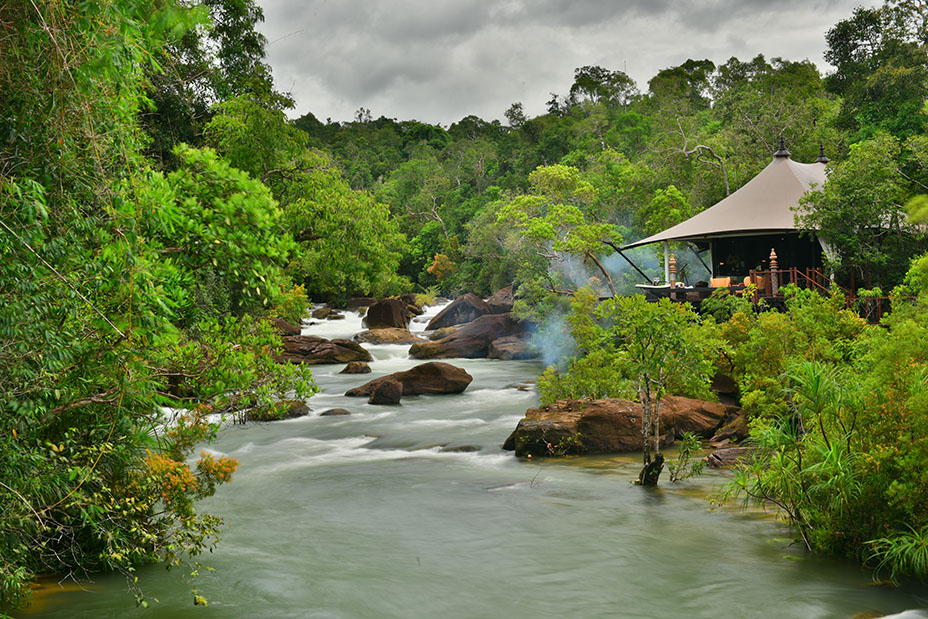 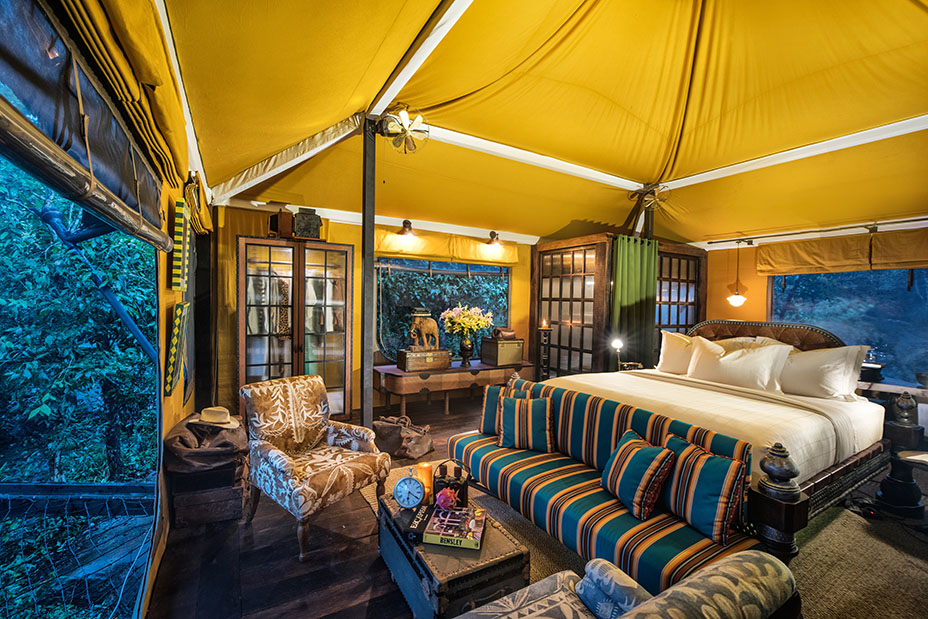 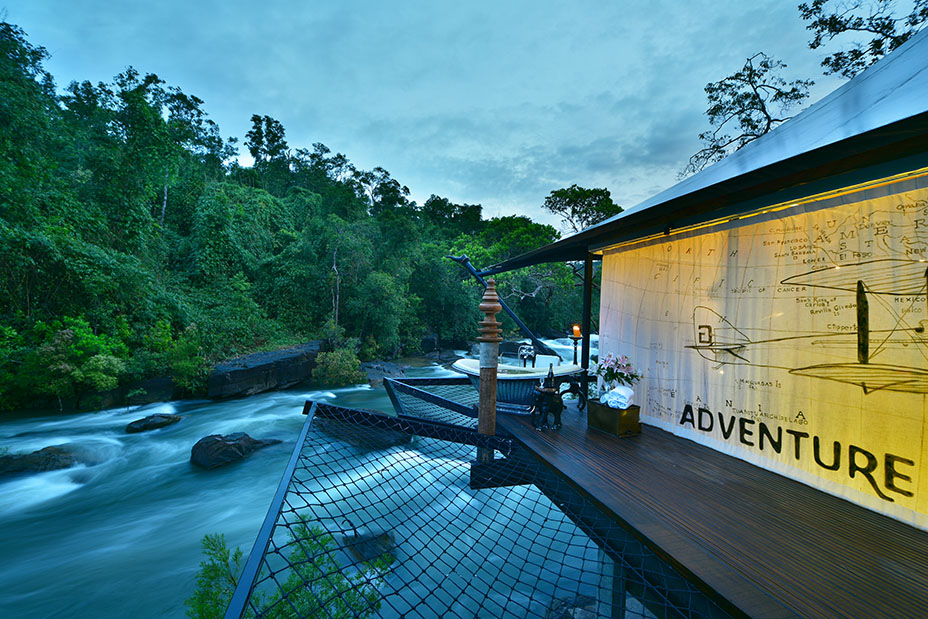 Come down from days viewing wildlife and tracking creatures with anti-poaching patrols by picnicking atop a mountain or waterfall at Shinta Mani Wild’s Boulder Spa — which harnesses Khmer tonics made from medicinal plants — or by trying your hand at the Cambodian version of catch-and-release fly fishing. 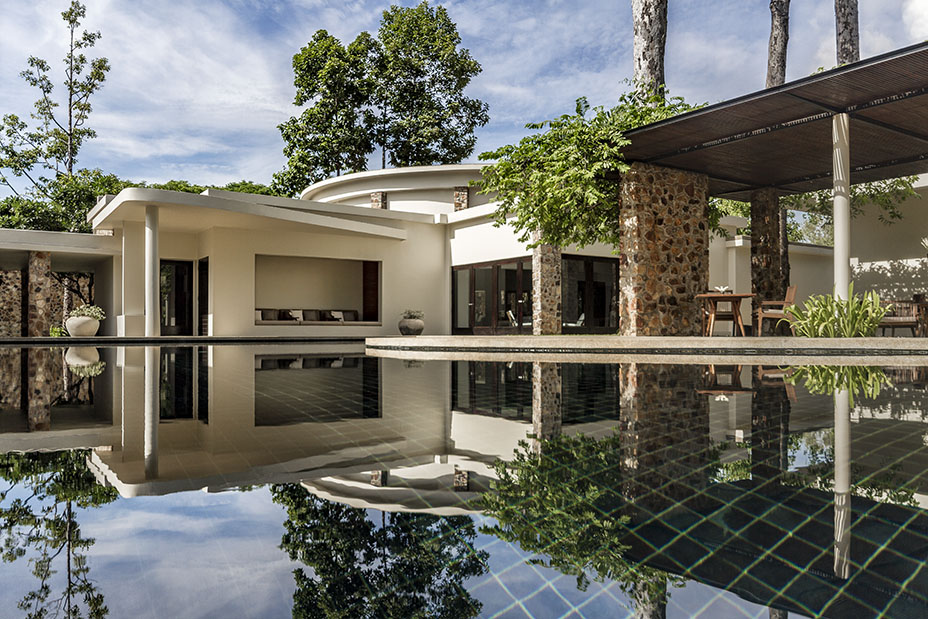 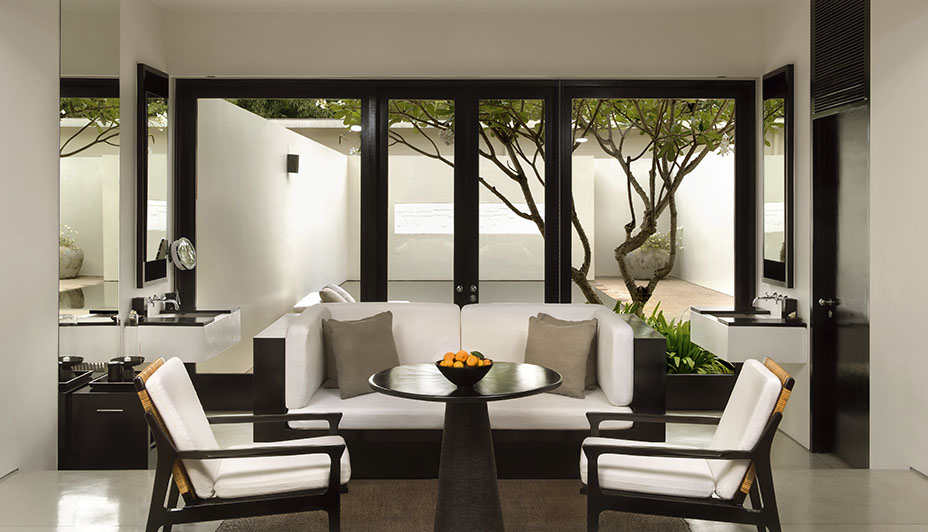 Cambodia’s current buzz is also thanks to Rosewood making a splash with a pair of new hotels, the first opening in capital city Phnom Penh this year, with a Siem Reap property coming in 2022. The former manages to merge a sense of the past with modern comforts and amenities via residential-style guest rooms and suites (175 in total) and excellent access to innovative dining. In Siem Reap, the expected opening includes stand-alone villas with private pools and terraces done in modern Khmer style with a focus on indigenous materials. 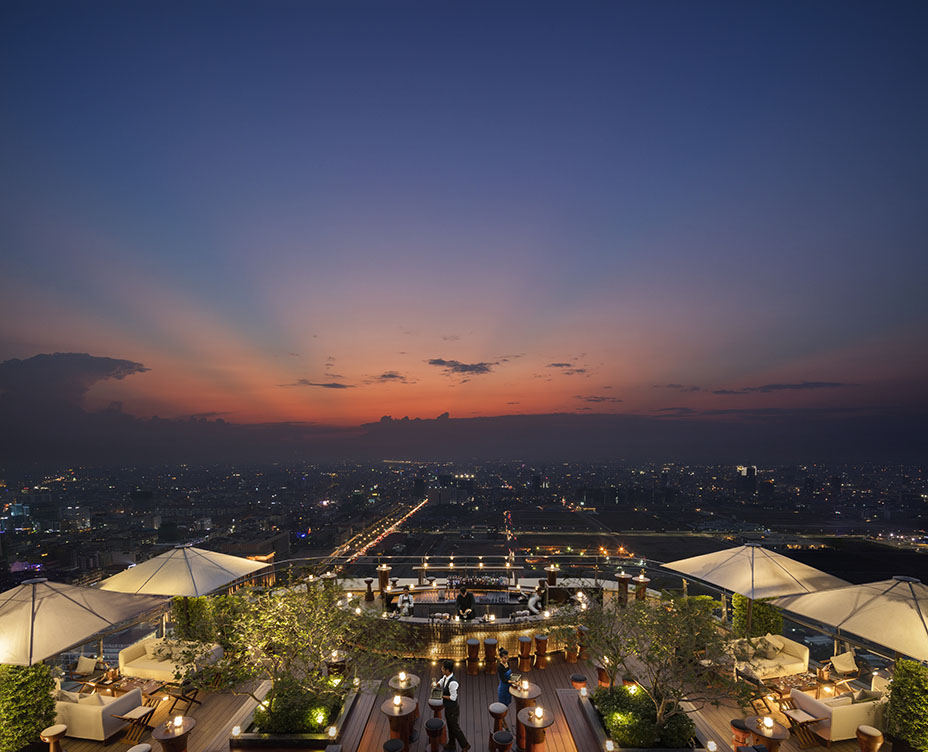 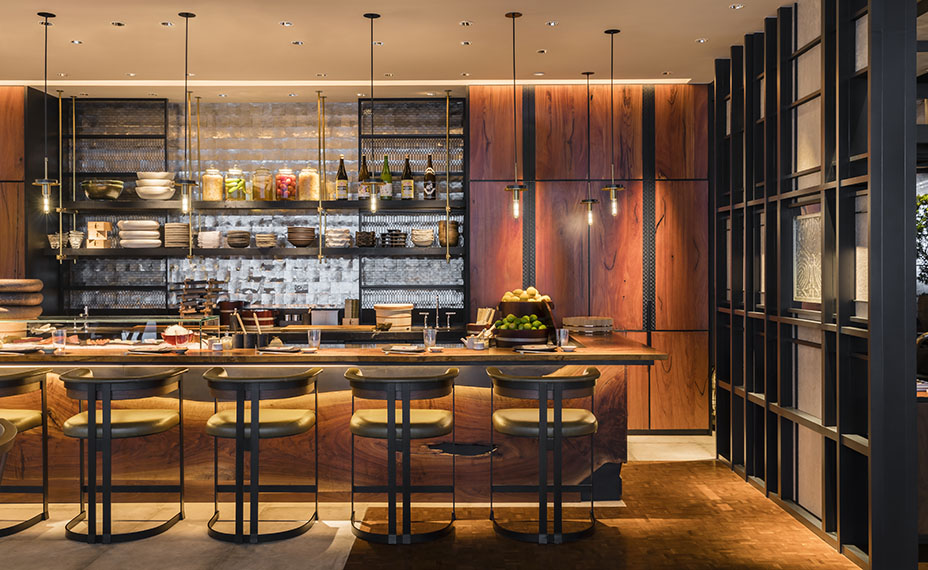 The luxury brand loved by Brad Pitt plans to open Six Senses Krabey Island in February, on a private isle in postcard-worthy Sihanoukville. As always, wellness will be a massive draw at the property, as will the beauty of its remote environment in the Gulf of Thailand (reachable only by boat). The isolated spot features just 40 fisherman house–style villas dotting the coastline, along with a couple of restaurants, ice cream parlor, lap pool and sky observatory. Cambodia, it seems, is just getting started.

From Roy Choi to Michael Symon's Latest: Where to Chow Down in Las Vegas Now