Langley and Banks first met at a 2007 dinner party thrown by producer Liza Chasin, then president of Working Title. At the time, Langley was Universal’s president of production and Banks was acting in the romantic comedy Definitely, Maybe. Each had wondered about the other from a distance. “I’d been an admirer from afar from her brilliant turn in The 40-Year-Old Virgin,” Langley says. “I was struck by her forthrightness and of course her wicked sense of humor.”

While Langley, 51, saw Banks’ moxie on a screen, Banks observed Langley’s acumen in navigating the industry. “I found her to be exceedingly sweet and slightly intimidating,” says Banks, 45. “She had tons of really interesting relationships in the business.” Ultimately, the two became a Hollywood rarity: a female studio chief-director alliance. While there are legions of examples of male studio chiefs who have boosted the careers of men directors, like Paramount’s Robert Evans and Francis Ford Coppola or Universal’s Sidney Sheinberg and Steven Spielberg, the scarcity of women in executive suites and director’s chairs means there are few parallels to the Banks-Langley relationship. 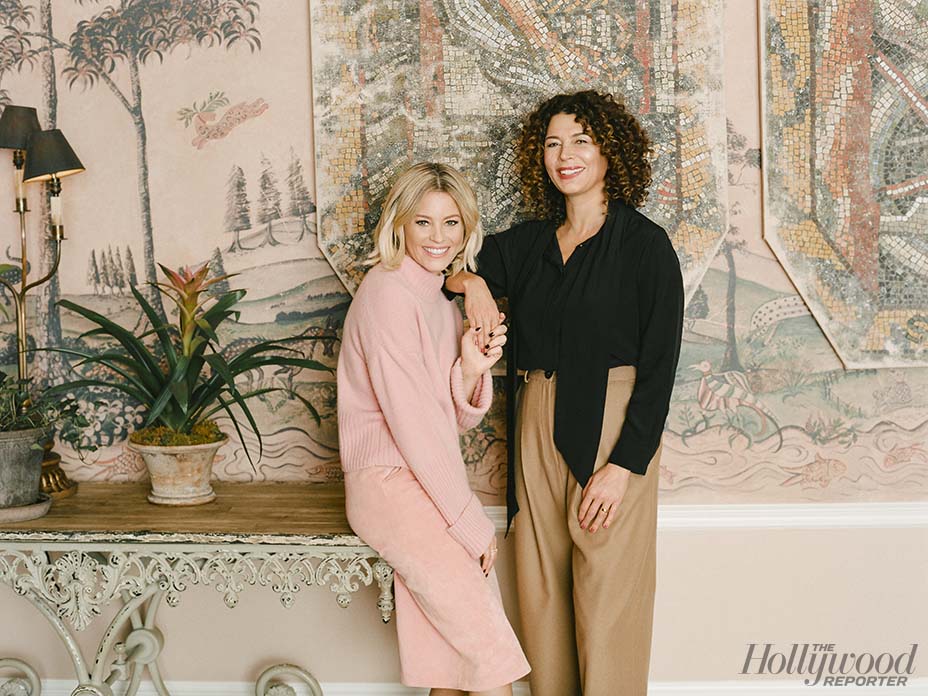 Their pairing cemented with the sleeper hit Pitch Perfect, which Banks starred in and produced in 2012, a year before Langley was named chair. “It wasn’t an easy greenlight as it came on the heels of Glee, and there was concern ‘a capella’ had worn out its welcome,” Langley says in hindsight. “But Liz had a strong vision from day one.” As producer, Banks developed the script with Kay Cannon and oversaw the production and postproduction under Langley’s watchful eye. The movie grossed $115 million worldwide off its $17 million production budget. While a sequel was in development, Langley saw a clever, comedic PSA Banks had directed for the American Heart Association. “It seemed like a natural progression for her to step into the role of director,” Langley says. Banks’ sequel, plus a third film directed by Trish Sie, helped the series gross $565 million worldwide. “Donna was always a champion of the project [and] of me,” Banks says. “We always were problem-solving together.” 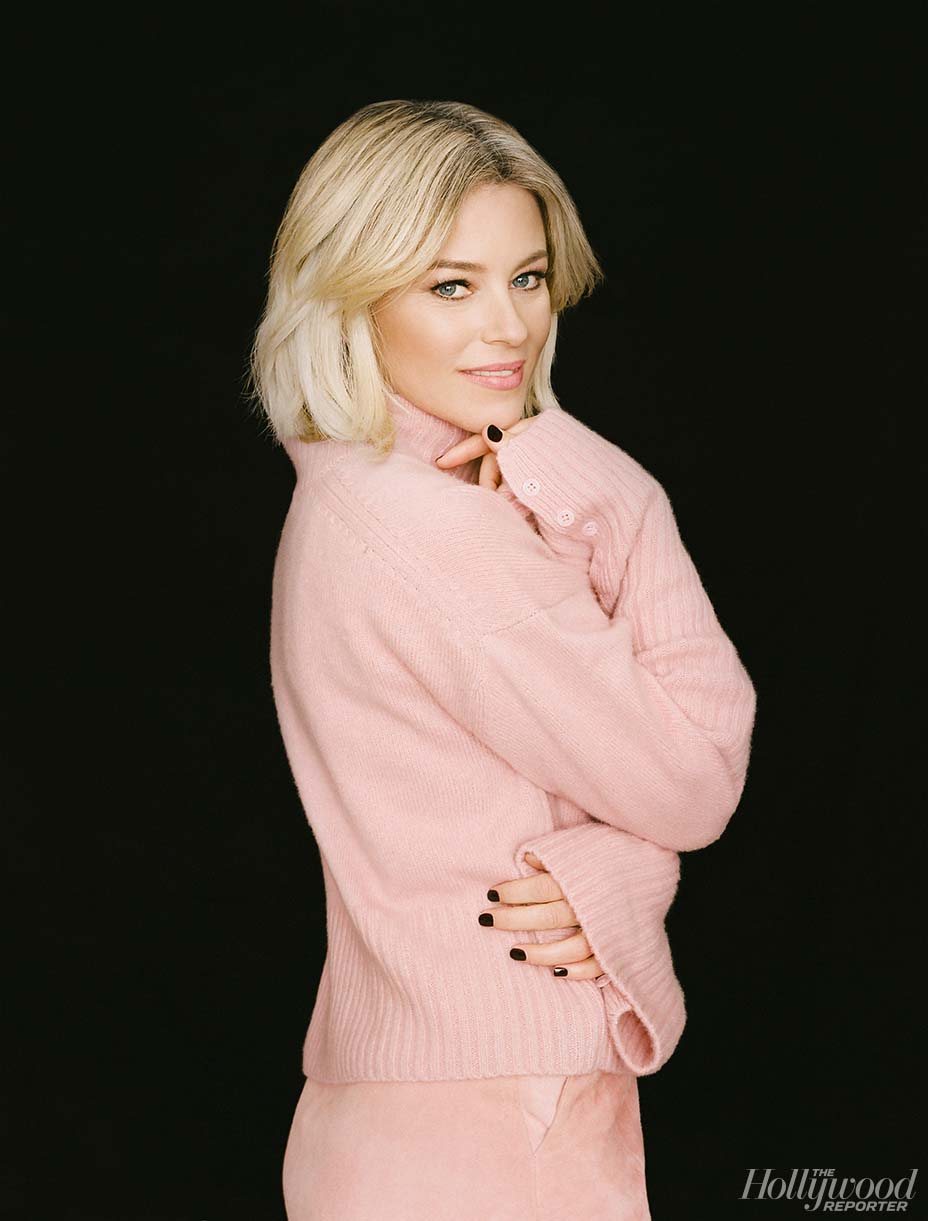 Charlie’s Angels, Banks’ November directing effort, is a Sony film, but this year she re-upped her first-look deal with Universal. In the works is Invisible Woman, inspired by Universal’s classic monster character, for Banks to direct, produce and star in. She’s also developing The Paper Bag Princess, based on a 1980 children’s book, and a feature based on the 2018 doc Science Fair.

To run her own film and TV company, Brownstone Productions, Banks looks to Langley’s executive skills. “One of the things I admire the most is how well Donna delegates,” Banks says. “Hire great people and let them do their jobs.” Langley says in turn, “Liz’s ability to state what she wants and go for it inspires me. It’s easy to sit on the sidelines and wait to be asked, but not Liz.” 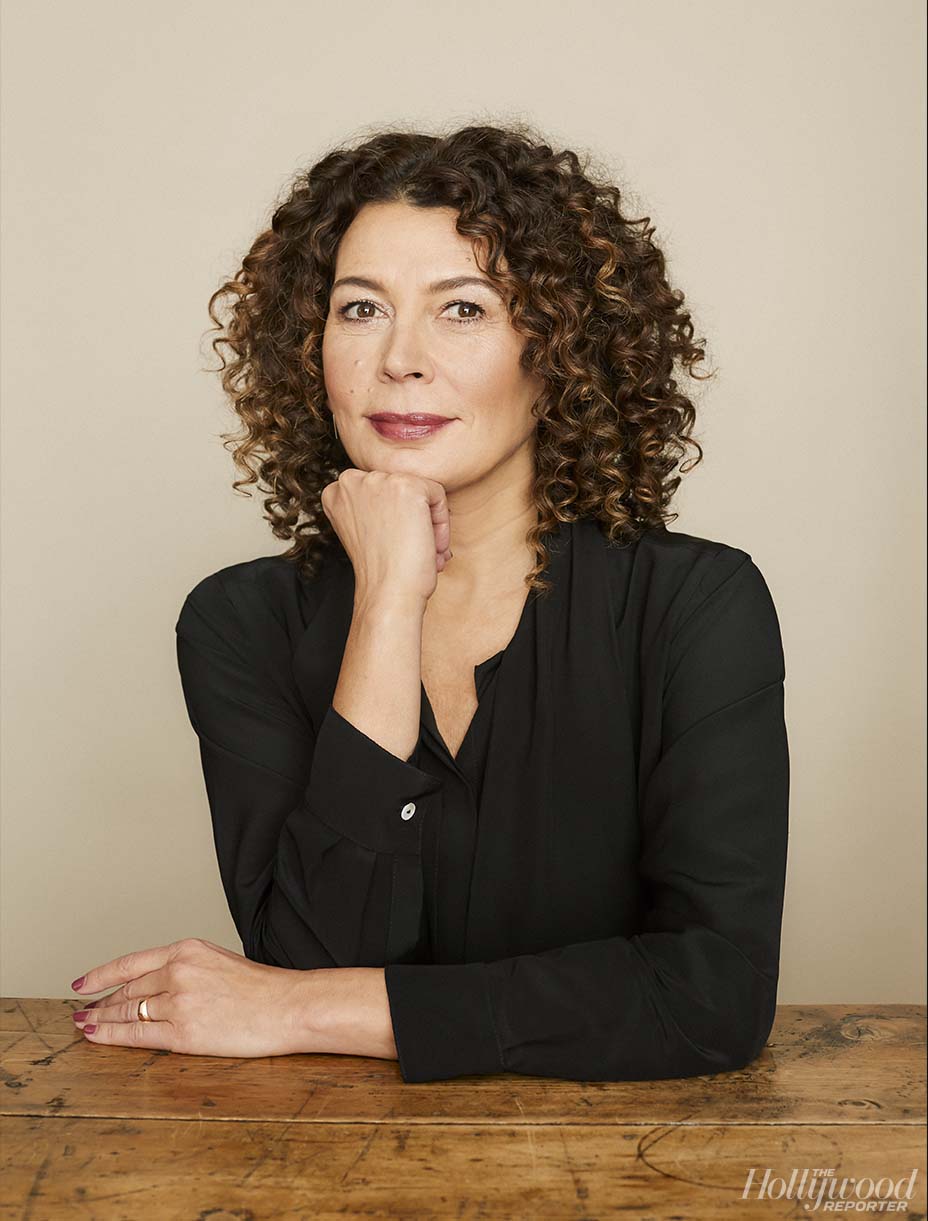