The journey that led Diane Kruger to In the Fade — Fatih Akin’s German-language thriller about a woman who seeks revenge on the neo-Nazis who killed her husband and son — began at the Cannes Film Festival.

Kruger, who was born in Germany but left her native country 25 years ago to live in Paris, was on the Cannes jury in 2012 when she met Akin, a German-Turkish auteur known for films including Head On and Edge of Heaven, at the festival and said she’d love to work on one of his movies someday. A few years later, he came to Paris to show her the script for In the Fade.

“I was a little shocked that he thought about me for this part because it’s not typically what I get offered,” says Kruger, 41, who is best known for starring in 2004’s Troy, the National Treasure series and 2009’s Inglorious Basterds. “What moved me the most was that it wasn’t the typical terrorist-attack film, but it really was a movie about grief and family.”

The story centers on Katja, a German woman living in Hamburg who is married to a Kurdish man (Numan Acar) with whom she has a young son. After her husband’s office is attacked in a bombing that leaves him and their son dead, Katja attempts to get justice for her family against the neo-Nazi couple who targeted them because of his race.

Kruger’s work as Katja — her first-ever German-language performance — has earned her critical praise and the best actress award at the Cannes Film Festival in May. As the timely film builds awards momentum (Germany submitted it for the foreign-language Oscar and Magnolia Pictures is giving it an awards-qualifying run in December, followed by an early 2018 wider theatrical release), Kruger says the role sticks with her more than any other ever has.

“I wasn’t sure if I was capable of playing this character, I’ve got to be honest, when I first got the script. And I felt that Fatih wasn’t sure. I knew that he was taking a risk on hiring me because he is known in Germany for hiring nonactors or local unknown actors, which make his films always so authentic,” says Kruger. “I just decided early on that I was going to just say yes to everything, not question him really. I was going to jump off that cliff with him. I’m going to do anything he asks.”

So she moved to Hamburg eight weeks before shooting. She helped cast every other actor in the film, reading with anyone Akin asked her to. And, most importantly, she met with more than 25 people who had lost a loved one, mostly families of murder victims.

“Even when I talk about it to this day, I feel this emotion,” says Kruger, sitting in Beverly Hills’ Four Seasons hotel in October. “Because it’s not even so much what they say or how they lost loved ones — there’s a general aura that comes off, especially mothers who have lost their kids in the most horrific ways. It surprised me, but I really felt that it weighed on me heavily.” 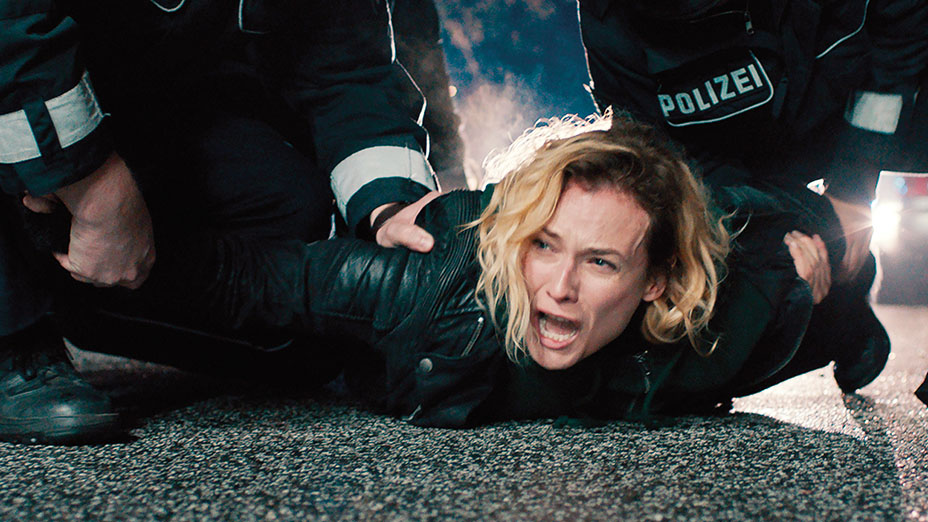 But meeting with the families of victims wasn’t the only way grief creeped into Kruger’s life. During the nine-week shoot in the fall of 2016, she suffered a loss herself when her stepfather, Wolfgang Bieneck, died. Her mother’s longtime partner (her parents divorced when she was a teen) had been a significant part of Kruger’s life and had attended several red carpet events with her over the years.

“I was playing grief and then feeling the grief. I felt overcome by the darkness,” says Kruger, who say the shoot was “the hardest, the darkest time in my life.”

The film was shot in chronological order, allowing Kruger to ebb and flow with the emotions of Katja. Some moments, she’s crushed by sadness and shock; in others, she’s attempting to numb herself with drugs; then later, her anger boils over into revenge. Especially difficult, says Kruger, was the scene when Katja first learns that her family has been killed in the attack.

“I don’t even have a recollection of shooting it,” she says. “It really was an out-of-body experience. When I saw the movie for the first time, I was like, ‘Oh, fuck, yeah, we shot that.’ “

When she was done with the shoot, Kruger found it impossible to move on. She refused to take another job for several months. “I just didn’t feel like I could jump into another film right away, which had never happened to me,” she says. Instead, she spent time with her family in Germany; she also had to focus on kicking the smoking habit she’d developed while playing Katja.

Ten days before In the Fade made its world debut at Cannes in May, Kruger saw it for the first time alone in a theater. “I was really stressed out,” she says. “I was relieved because I knew there was a truth to the film. Whether or not people are going to like it, there was no cheating. It felt raw, and it felt, very bizarrely, unfortunately timely.”

Indeed, while Kruger was at Cannes, another terrorist attack made grim headlines when the Manchester Arena was bombed during an Ariana Grande concert, leaving 23 dead and more than 500 injured. The event weighed heavily on Kruger. When she won the award for best actress at Cannes, she acknowledged those who, like Katja, had “survived an act of terrorism and were trying to pick up the pieces and go on living after having lost everything. Please know that you are not forgotten.” 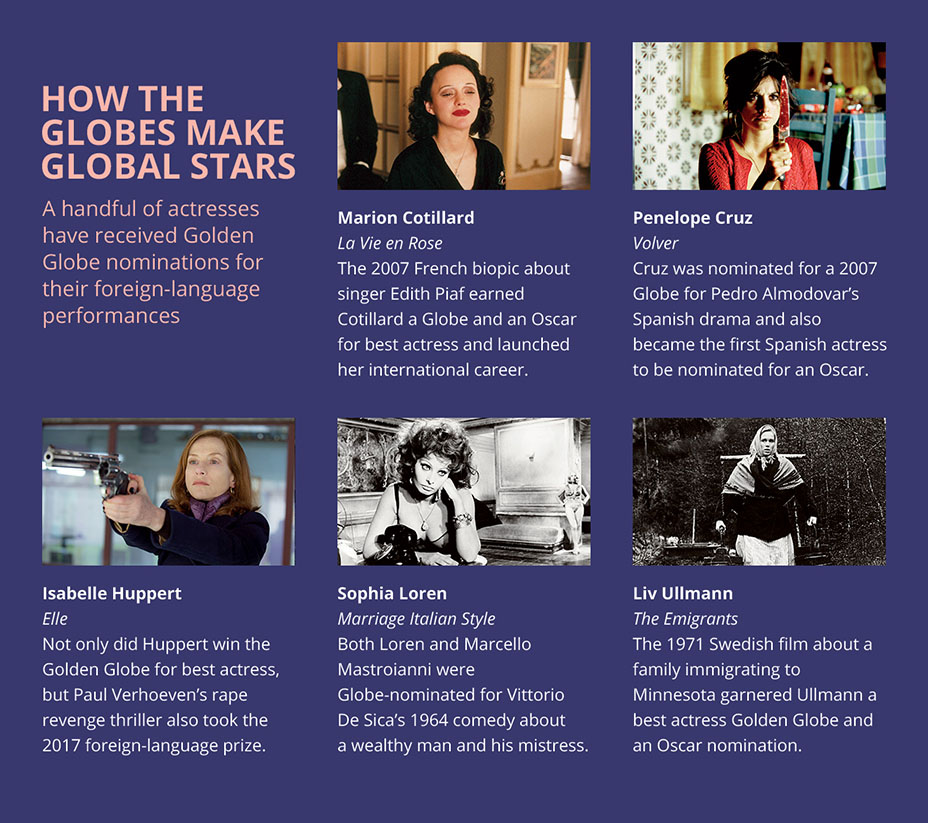