Paralleling that onscreen partnership is one behind the scenes between composer Marco Beltrami and his longtime engineer Buck Sanders, who’ve worked together for two decades, with Sanders crafting the electronic sound palette for each Beltrami-scored film. However, this fourth collaboration with Mangold is particularly special for Beltrami, a passionate racer himself. The pair spoke to THR about recording the 1960s-inspired score for the film and the evolution of their own collaborative partnership.

How would you describe your own racing experience, and how did that get started?

MARCO BELTRAMI When my eldest son was around 5, he started riding motorcycles and really excelled at it. As he got better, I became more and more involved and now we go to the track pretty much every weekend. I race a Ducati V4 R bike and occasionally a Porsche GT3 RS, but mainly the bike.

How did your own racing inform your work on the film’s score, specifically in terms of capturing the mindset behind the wheel?

BELTRAMI Honestly, capturing the mindset wasn’t as important as keying into the emotional journey of the characters. Even though it’s set in a racing environment, the thing that makes this a standout movie for me is the relationship between Shelby and Miles.

For the score, you recorded a 15-piece ensemble that infused 1960s rock and jazz. How did you come to that decision?

BELTRAMI Jim [Mangold] played us a lot of music that inspired him when he was shooting the film. The music supervisor also sent us several songs, the common thread being they weren’t orchestral in nature. Coincidentally, Buck and I had been talking about mixing muted brass and closed guitar tones for a while, so this was the perfect opportunity to do that.

BUCK SANDERS We had a small brass section in the ensemble, but it was very much focused on the guitars. There were three guitars, electric and upright bass and a drum kit player as well as a percussionist that played vibraphone and shakers.

Did you consider layering the sound of the race car’s engine into the score?

BELTRAMI We did some early experiments with trying to capture that magical sound of what happens at 7,000 RPM. Specifically, we tried to take the sound of the engine and add it as a musical element in the score. The problem was that it verged too much into the sound department, and we decided to go for a strictly musical concept.

SANDERS For the racing scenes at Daytona and Le Mans, we layered guitars that were tightly edited to accentuate the precision of the car.

Since the film focuses on the partnership between these two men, what are some of the keys to a successful collaboration on a film score?

BELTRAMI The collaboration has been ongoing since 1997. Buck started out as an assistant, offering his own thoughts on my projects, and I became more and more trusting of his opinions. Music is abstract, and being able to respond to someone’s thoughts and have them resonate with you to improve the work is a vital thing.

SANDERS I’m more involved in the production of the score and creating the palette of the sounds and blending it with the orchestra. That involves more of the computers and technology, which is more my background. Marco’s identity and background is that of a concert composer, and I think the fact that we don’t have significant overlap allows the collaboration to be very effective. And when I bring my own ideas to the score, Marco makes a point that we share composing credit on the film. 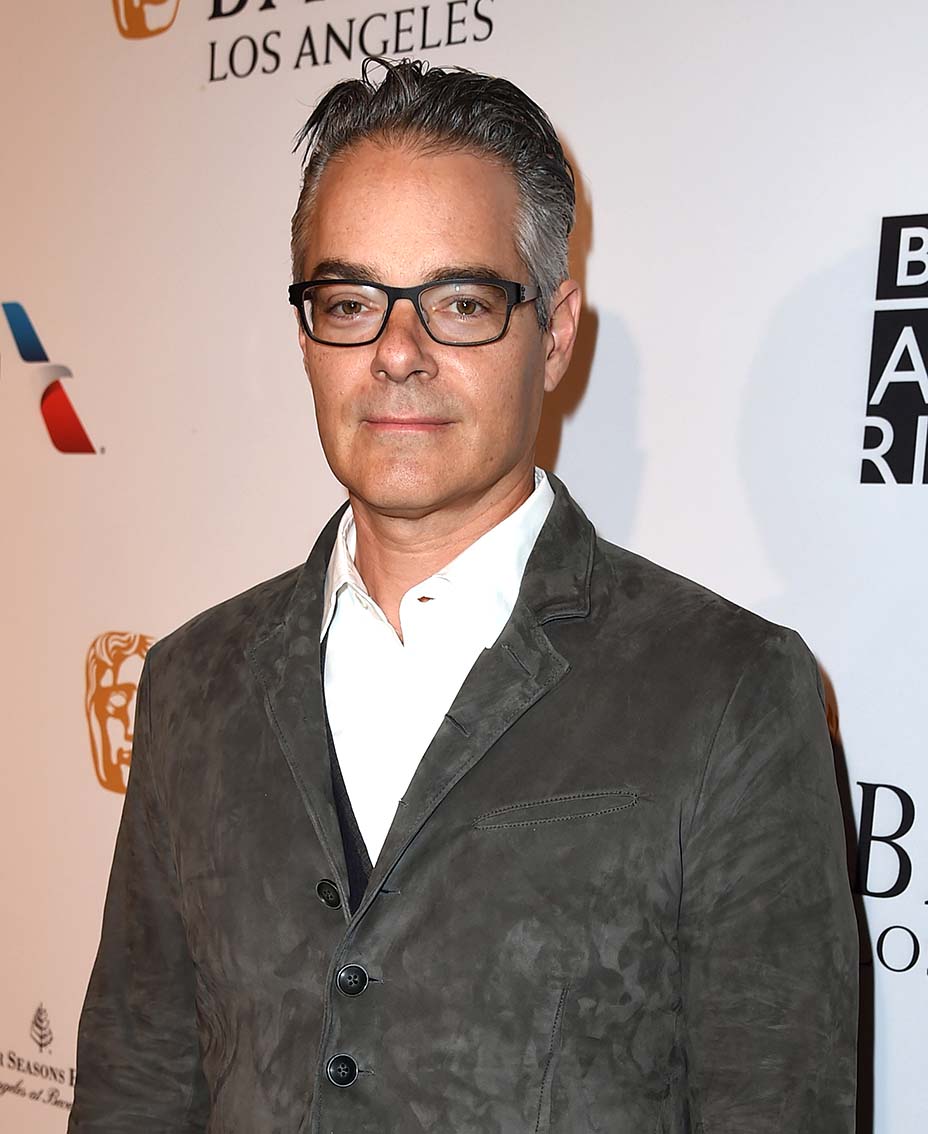