“All you have to do is not fall,” actress Aja Naomi King told herself as she was gearing up for her first runway experience in Paris for L’Oreal on Sunday. “I’ve been wondering how they were going to make this runway on the Seine.”

The How to Get Away With Murder star arrived Saturday just time to get fitted in a fuschia pink dress from Poiret and sturdy chunky heel ankle boots in preparation for the second Le Défilé L’oréal Paris runway spectacle staged by the beauty giant during Paris Fashion Week. A floating runway on the edge of Quai Anatole France was made from a series of connected barges.

Backstage before the event, the Los Angeles-born actress and newly appointed L’Oreal spokesperson was looking forward to meeting her fellow spokeswomen and models like Maria Borges, Liya Kebede and Winnie Harlow and ambassador Eva Longoria, who emceed the event’s preshow and “really gets the party started with her great personality.” 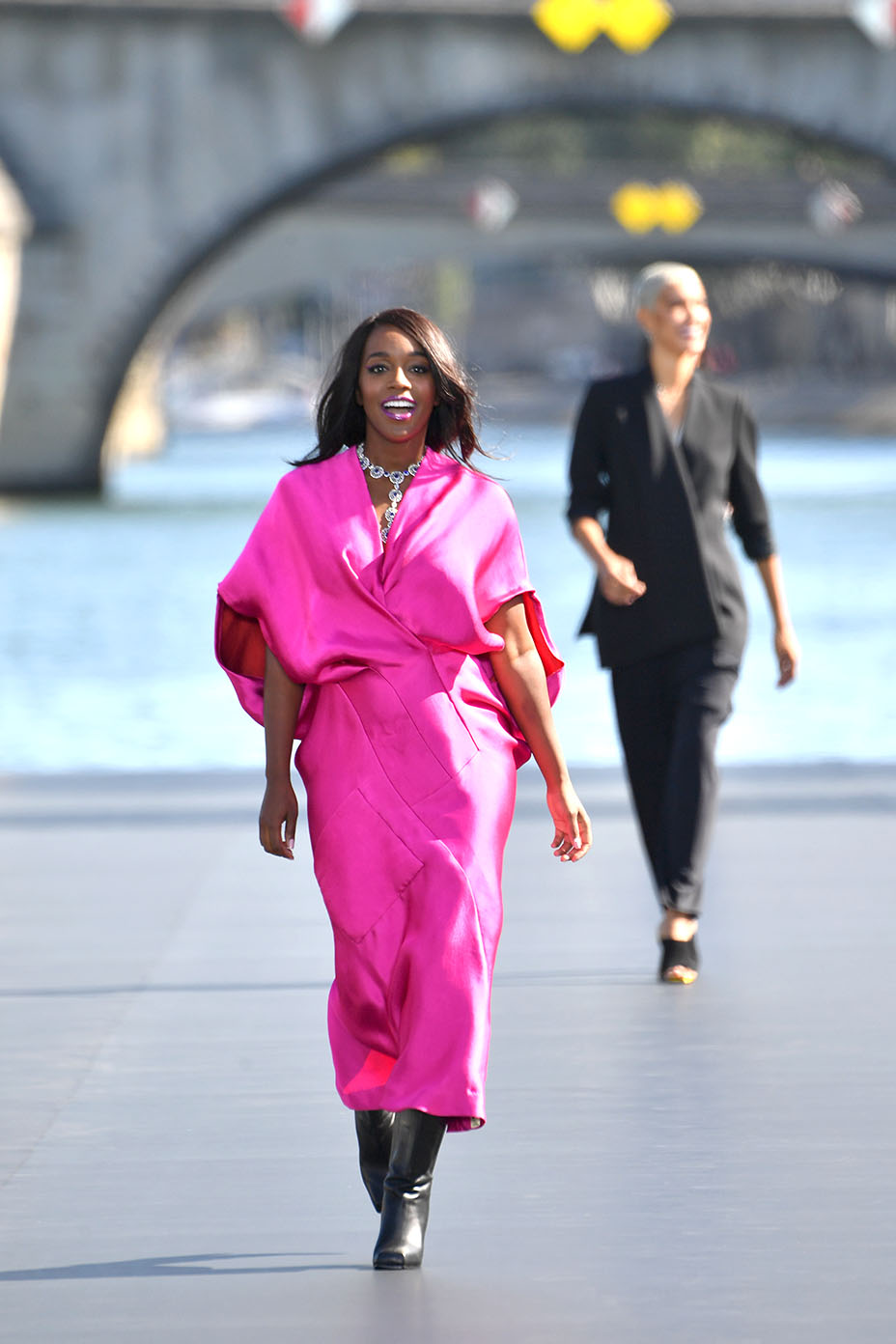 With guests in bleachers on the side of the Quai and other VIPs, such as Olivier Rousteing and Esteban Cortazar, seated in a Seine River Cruise boat on the other side of the runway, the models dressed in designers such as Balmain, Elie Saab, Giambattista Valli and Sonia Rykiel playfully waved and blew kisses to the crowd and onlookers who caught a glimpse from the banks of the Quai and nearby footbridge. 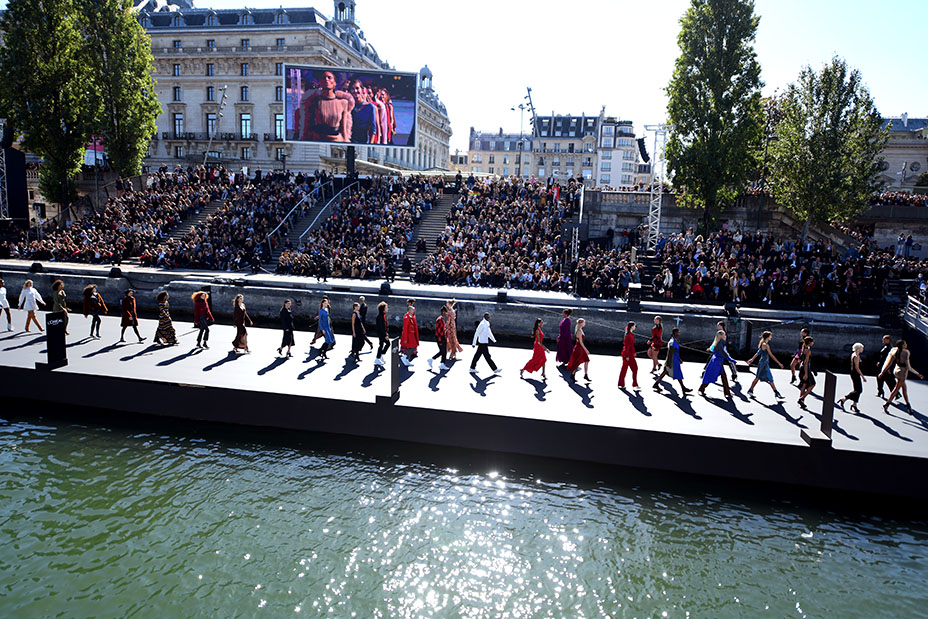 While the modeling gig may have had the actress floating on water, her role in 2016’s The Birth of a Nation had her feet firmly planted on some pretty historic grounds. “We filmed on an actual plantation. A good majority of African-Americans’ ancestors walked this same ground but had no control of their destinies,” she said. “It was really beautiful and powerful to be reminded of the different groups who have rebelled and fought back for their lives. Whether they won or not, they didn’t tacitly accept it, either.”

King sees similarities in some of today’s events: “It’s not that women or people of color haven’t marched before, it’s just now with social media, people are really hearing stories and believing them and it’s a more powerful stance because we are being heard.”

After joining her fellow spokesmodels for a final march down the floating runway, King was looking forward to returning to the famous river for an evening cruise to see the Eiffel Tower lit up at night. “That’s the one thing I want to make happen before I have to leave,” she said. 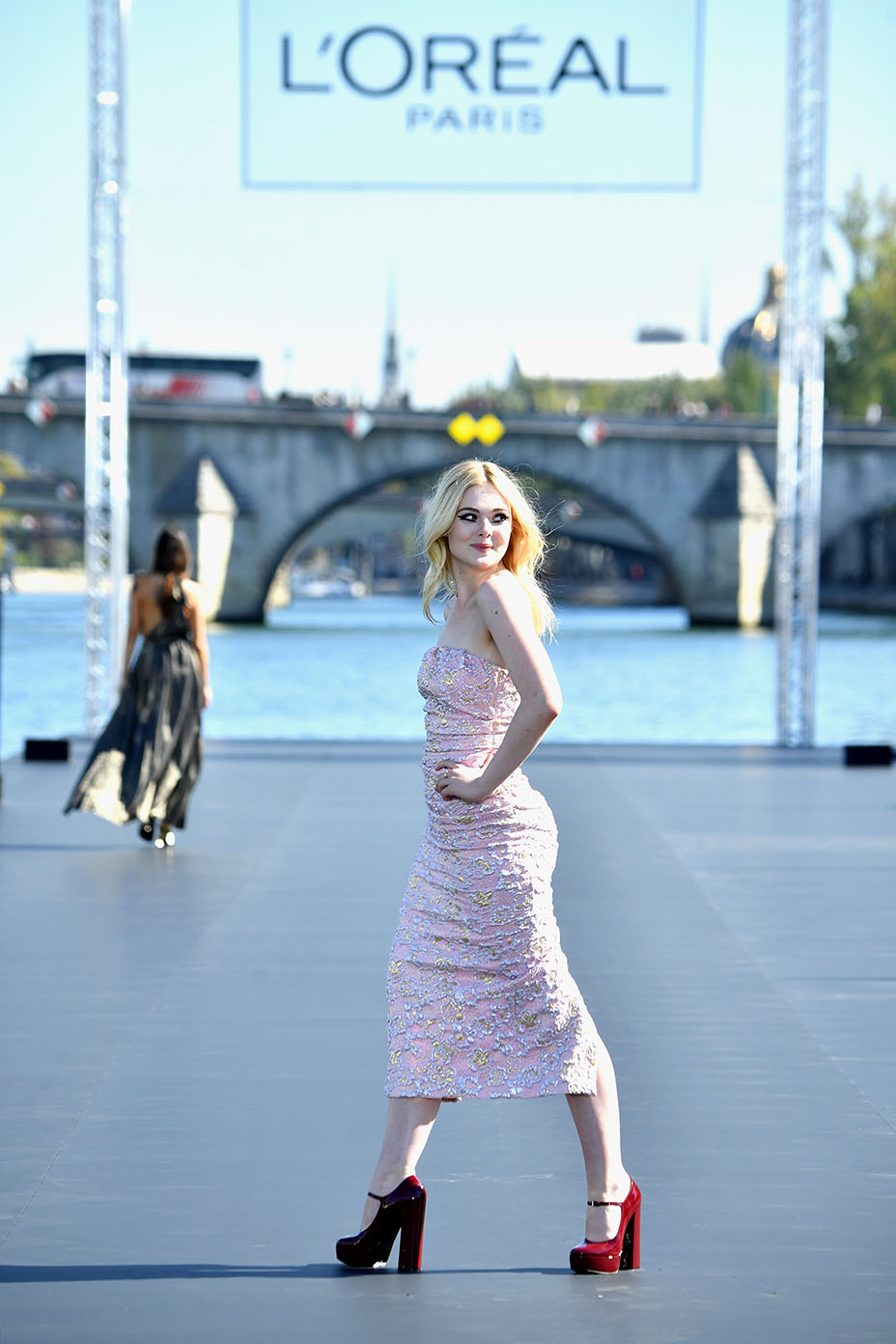 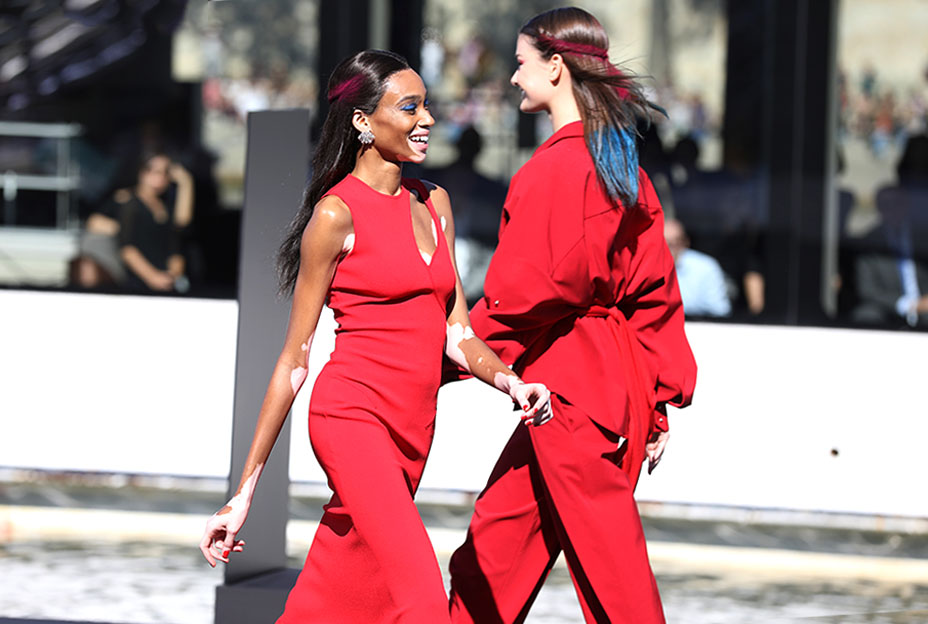 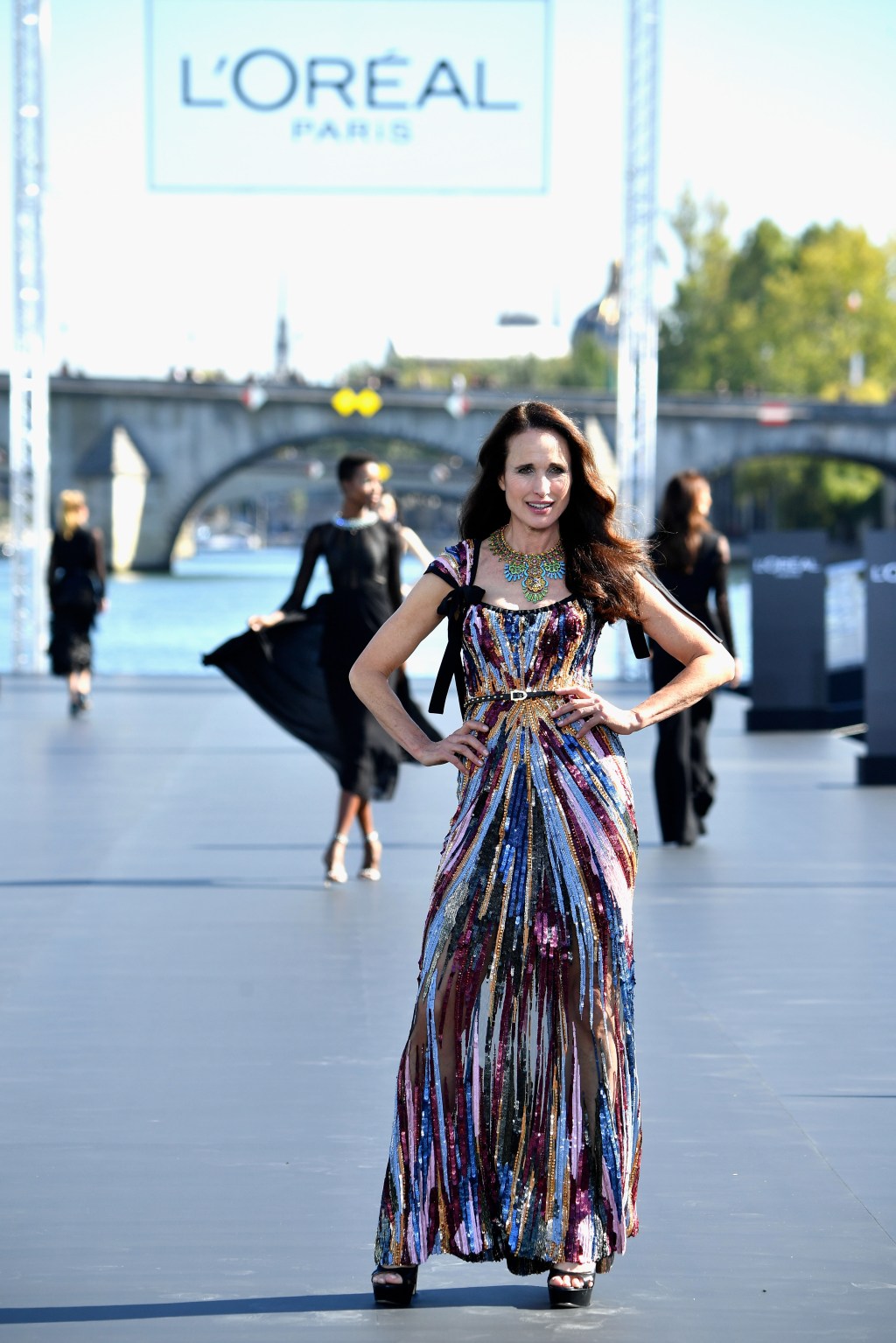