Dior’s artistic director Maria Grazia Chiuri initially asked for a strong lip. “She wanted a lip because Stephen Jones created these amazing hats with veils and we thought it would work well,” said creative and image director for Dior Makeup Peter Philips, who met up with The Hollywood Reporter backstage at Musée Rodin on Monday afternoon before Dior’s fall 2018 haute couture show.

However, the bold combination overpowered the ethereal clothing, so Chiuri decided on something significantly more subdued. “We focused on skin that blends in with the nude tones of the collection,” said Philips. “It’s definitely the nudest look I’ve ever done.” 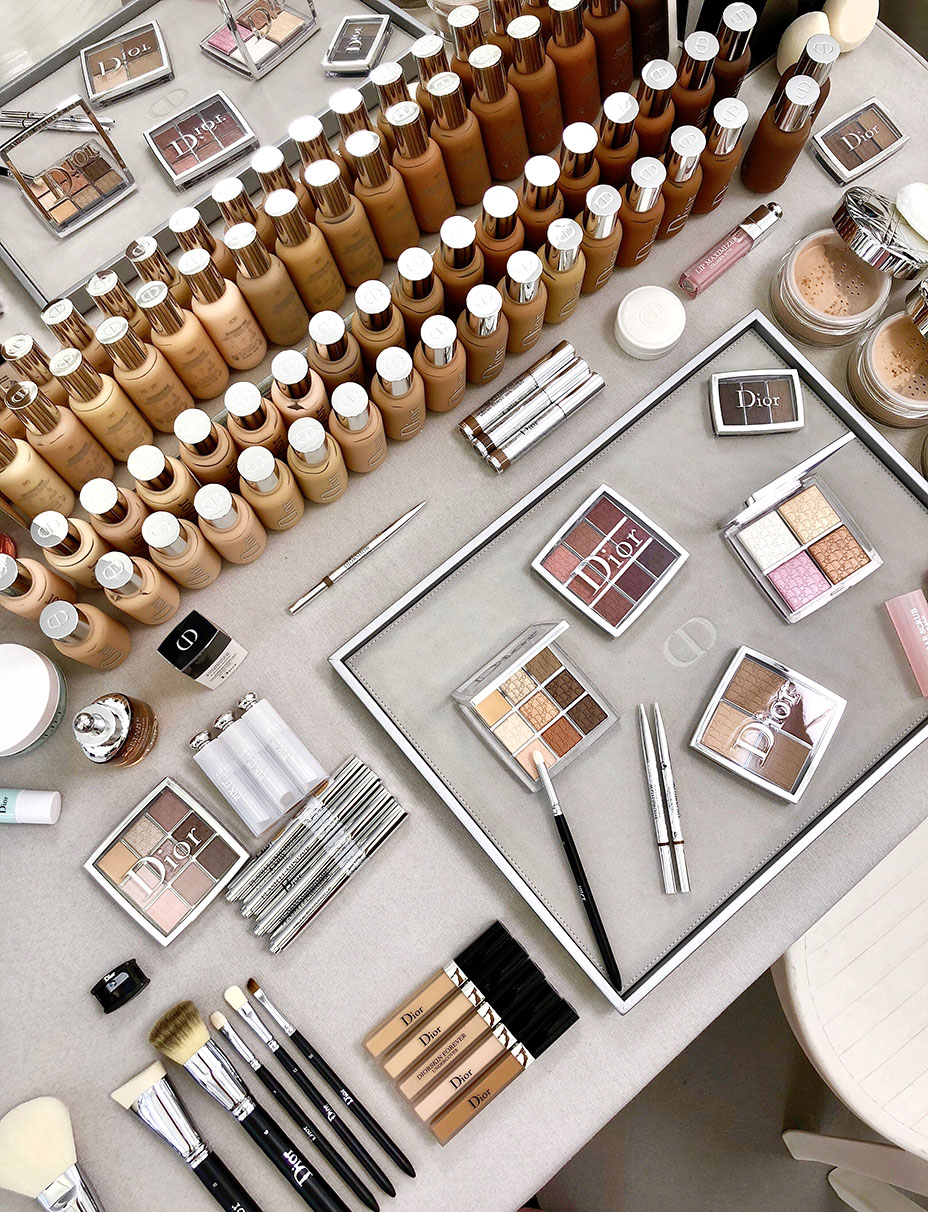 Top-to-toe flawless skin came down to one hero product — Dior Backstage Face & Body Foundation. Philips applied it to the “face, legs, arms, cleavage and backs” of all the models (sans setting powder).

He prepped complexions with Dior Capture Youth Glow Booster, but don’t be fooled by the name: It doesn’t make skin appear shiny, but rather adds a matte luminosity. 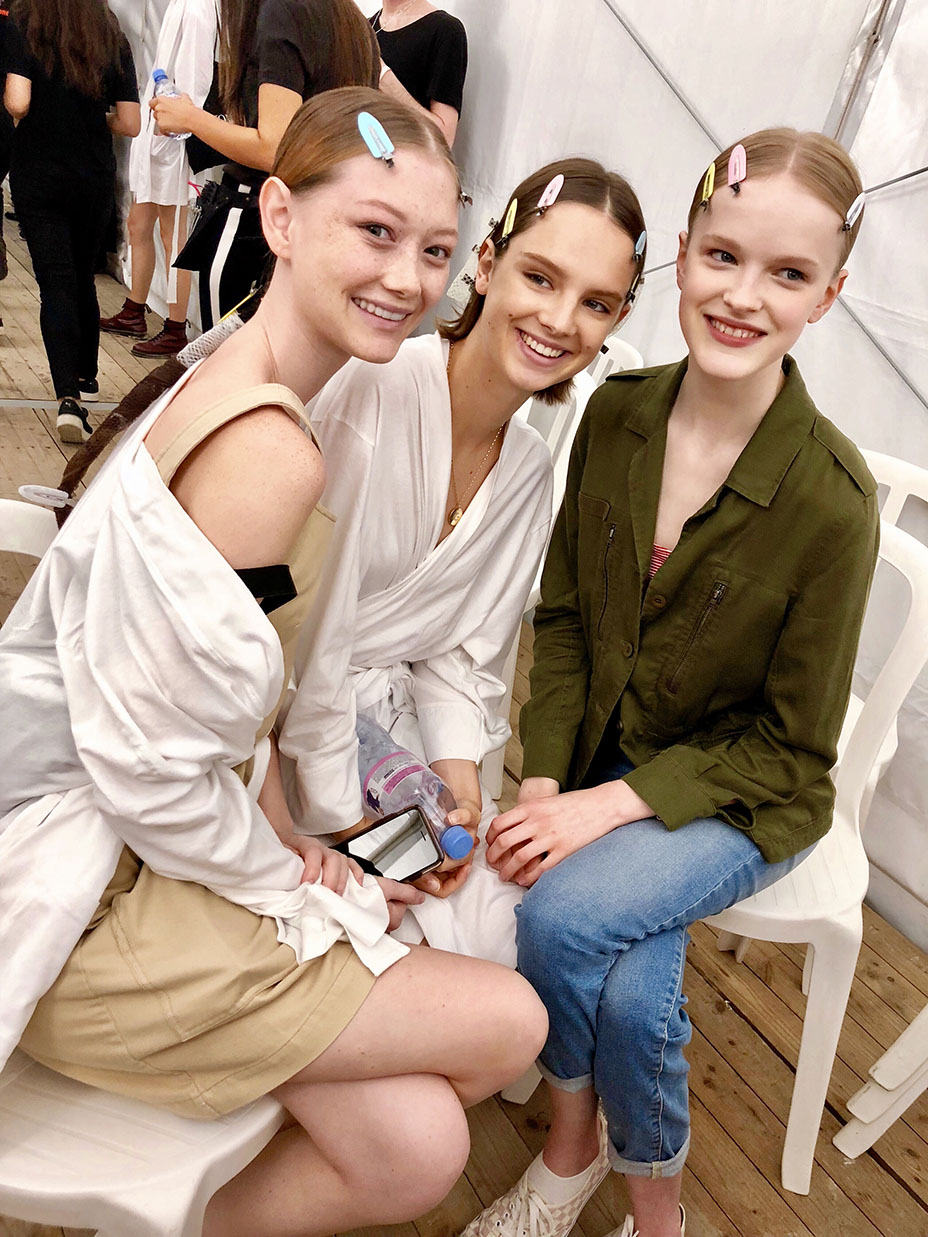 A last-minute hint of shimmer was added to cheeks and lids using the Dior Backstage Glow Face Palette. “I used the Strobe White and Strobe Gold shades on lighter skin tones and the Strobe Gold and Blush Bronze shades on darker skin tones,” said Philips. No blush, mascara or lipstick. It’s as close as you’ll come to looking like #IWokeUpLikeThis.

“It’s completely devoid of color,” Phillips told THR. “There’s no distraction of prints or color in the clothing collection, so by doing a nude face, the girls almost became like mannequin dolls. It’s simply a cloud of tulle that passes you by on the runway without a lip or an eye or anything to distract.” 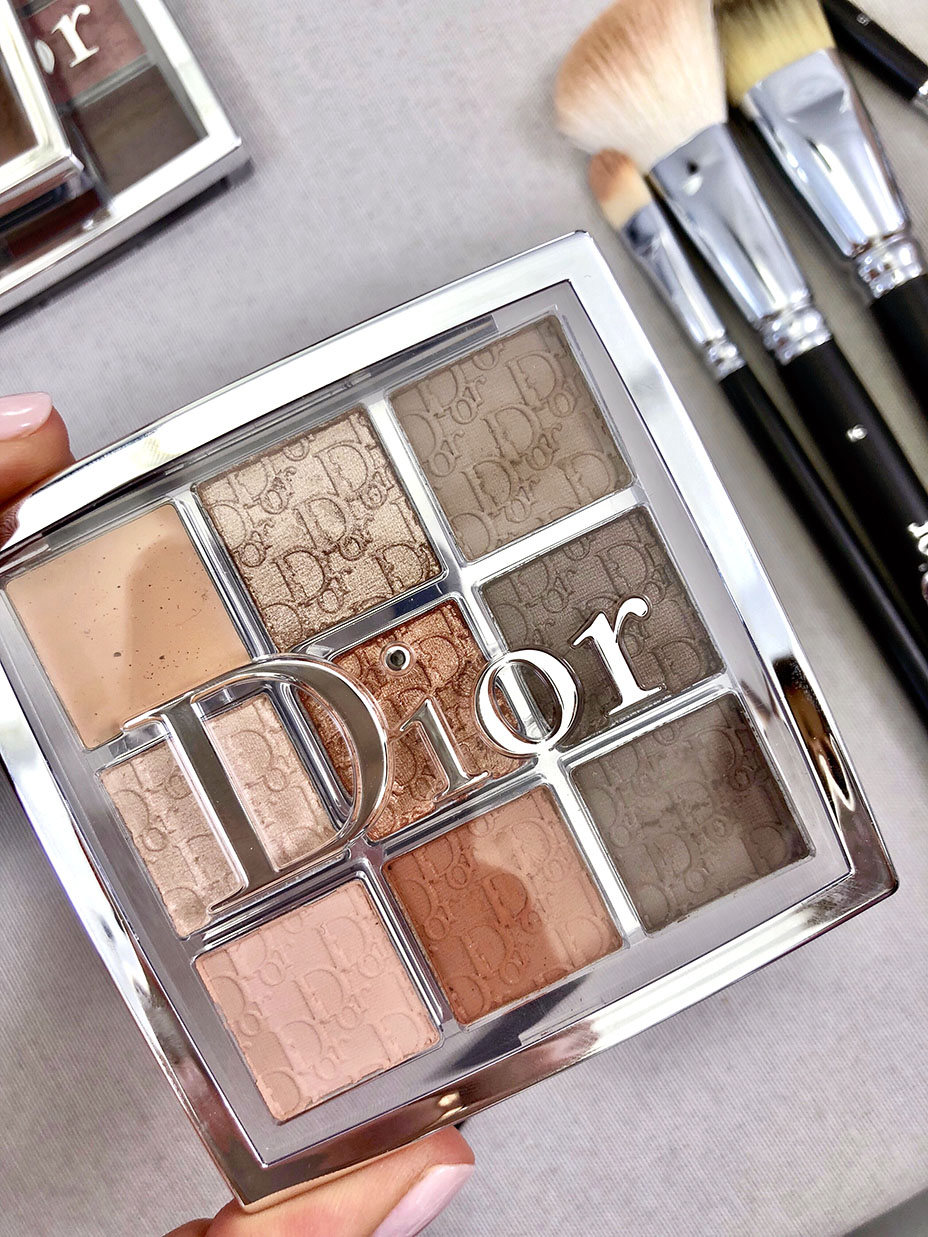