“As the 2017 year opens up, there will be many major studio films we’ll be following,” says Rance Pow, president of the Shanghai-based cinema consulting firm Artisan Gateway. Indeed, if the blockbuster pedigree of the big-budget releases on the horizon is any indication, China’s box office is in for a major boost.

Universal’s The Fate of the Furious opened April 14 and smashed local records; and Paramount’s Transformers: The Last Night is due this summer. The preceding films in each of those franchises achieved historic grosses in China: $390 million for Furious 7 (2015) and $320 million for Transformers 4 (2014). Hopes also are sky high for Pirates of the Caribbean: Dead Men Tell No Tales, the latest in the series that has steadily gained in popularity in the Middle Kingdom — the first installment made just $2.8 million in 2003, but the most recent, 2011’s On Stranger Tides, took in $70 million — and China’s total box office has more than tripled in size since then.

China’s enduring love of the effects-heavy U.S. tentpole is getting a well-timed PR boost at the Beijing International Film Festival, where the entire Fast and the Furious and Pirates franchises currently are screening.

The Hollywood cavalry couldn’t arrive at a better time. After expanding 48 percent in 2015, China’s previously red-hot theatrical market eked out just 3.7 percent growth last year. For Hollywood, the market declined in U.S. dollar terms — to $6.6 billion from $6.8 billion in 2015 — thanks to the recent strength of the American currency.

But despite its exchange-rate woes, Hollywood fare did better in China than did native films. International titles, the vast majority of which were American, earned $2.7 billion, up 10.9 percent in local currency, compared with $2.6 billion in 2015. Prior to the release of Fate of the Furious last weekend, revenue-sharing imports (studio tentpoles) had already jumped 43.9 percent, according to Artisan Gateway data, while fixed-fee imports have soared 72.2 percent. By the time Fast 8‘s run is complete, Hollywood’s 2017 tally will have raced even further ahead of last year’s pace. 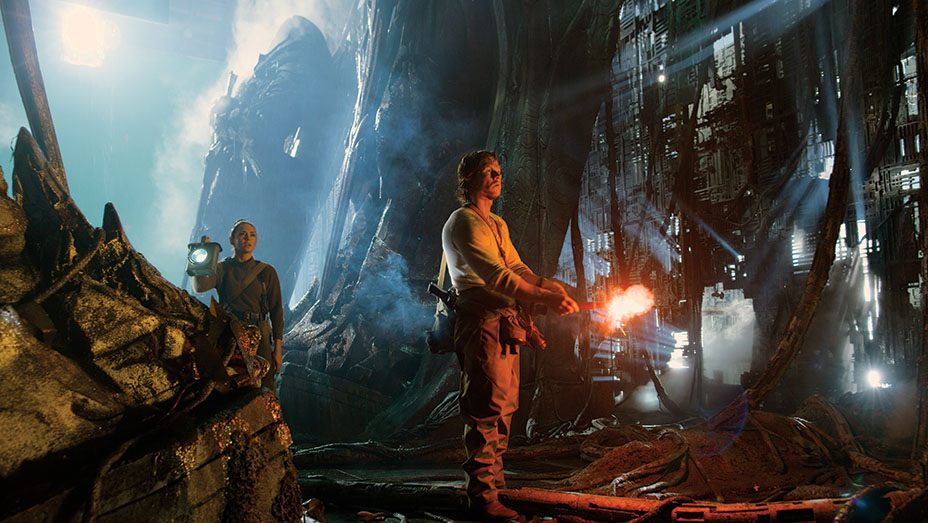 Pow notes that China’s top-line growth number will depend on the quality of forthcoming Chinese titles given that local films accounted for 58 percent of the box office in 2016. Since Chinese regulators are known to clamp down on imports when Chinese product falls below 55 percent market share, Hollywood also has an interest in the health of the local industry.

Says Pow: “We’ll be watching closely for stronger Chinese-language titles to support a market lift, perhaps into double-digit figures, which would be good for all stakeholders in the film industry — and most of all the audience.”