It’s a once-every-half-decade opportunity, and billions in potential revenue hang in the balance. The U.S. film industry’s terms of doing business in China, the world’s second-largest box-office territory, currently are under renegotiation.

In February 2012, both countries’ former vice presidents, Joe Biden and Xi Jinping (the latter now is president of China), agreed to a landmark trade framework that covered everything from how many U.S. movies China would accept into its cinemas, to when and how the titles could be released, to how much Hollywood studios ultimately could take home in the process. Crucially, both sides also agreed to revisit the terms in 2017.

Sources close to the renegotiation say early-stage talks already have been held and that the next set of discussions will take place in late May. Few expect a deal to be reached before year’s end, but some of each side’s preferences — or demands — are beginning to come into focus. 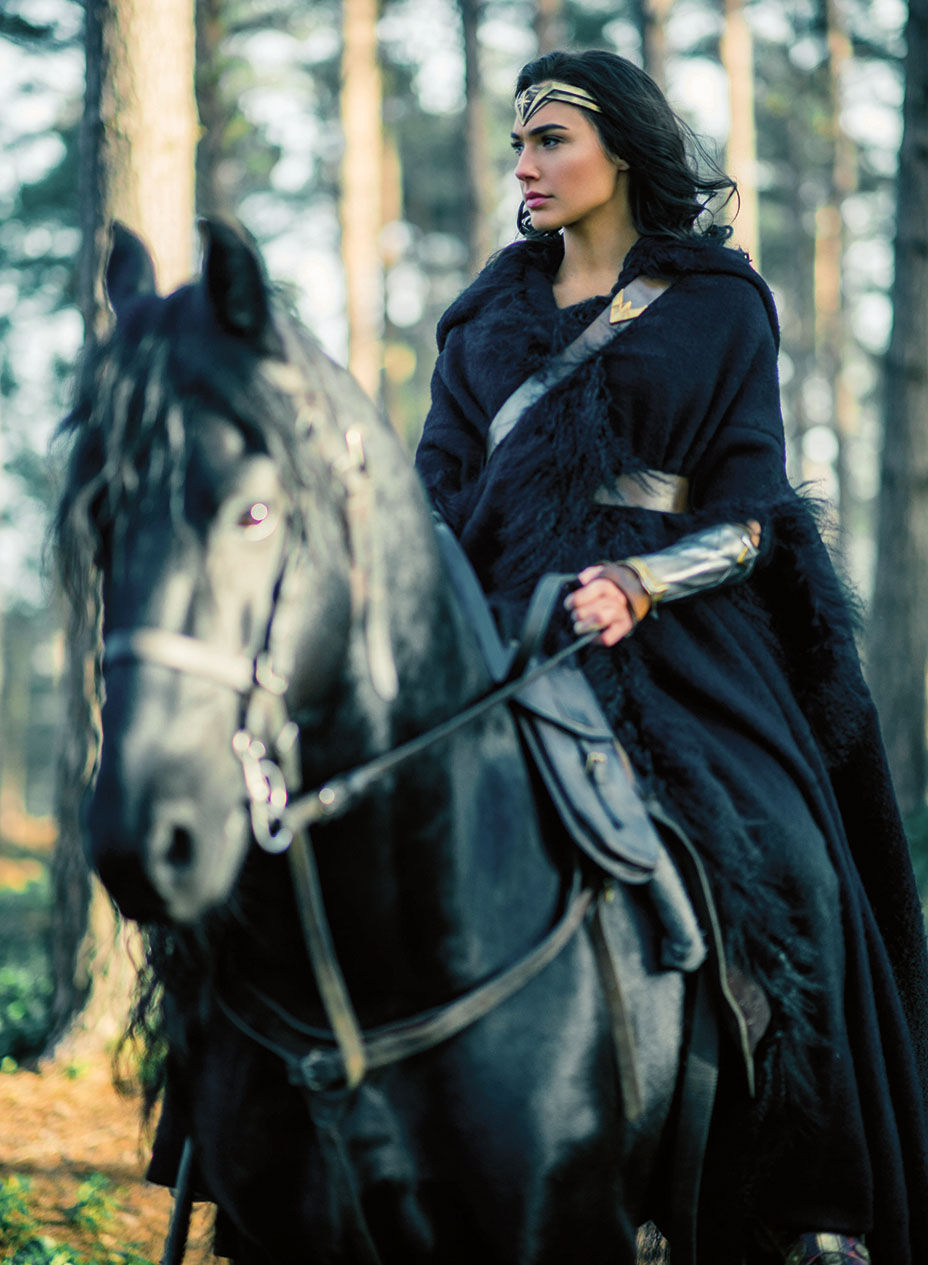 Under the current framework, China caps U.S. film imports at no more than 34 titles a year on revenue-sharing terms (up from 20 in 2012). But while many observers tend to focus on the topline quota number, insiders say the current system already provides enough space for most of Hollywood’s biggest tentpoles to get in — the priorities this time are much more a matter of how much rather than how many.

Through the MPAA, the studios are understood to have urged the United States Trade Representative office to push hard for a higher share of their movies’ ticket revenue in China. Under the last deal, Hollywood’s allotted revenue share was upped from 13 percent to 25 percent — but the international average is approximately 40 percent.

“At this stage in China’s development, there is no justifiable reason for why revenue share shouldn’t match international norms,” says one veteran U.S. executive.

How Hollywood Blockbusters Could Rescue the Chinese Box Office

Among the Beijing-based U.S. studio execs surveyed by THR, few expect China will concede to a 40 percent share, but even getting to around 32 percent would be a tremendous win. Any increase given to the U.S., however, would probably eat into the approximately 18 percent share that China’s state-backed distributors, China Film Group and Huaxia, currently take from each release (the remaining 57 percent goes to cinemas, taxes and a state film development fund).

“[The government] would prefer not to cut China Film Group’s revenue; they would like to increase the quota instead,” says a Chinese source with knowledge of discussions at the state distributor.

China already is sending signals that the import quota is set to expand. Most of the studios’ biggest summer tentpoles will open in China day-and-date with North America, including Disney’s Pirates of the Caribbean: Dead Men Tell No Tales on May 24, Warner Bros.’ Wonder Woman on June 2 and Paramount’s Transformers: The Last Knight on June 23. While such gestures surely are welcomed, the U.S. side is expected to contend that China should have no quota whatsoever given the country’s membership in the WTO — and that revenue split is the key issue.

U.S. negotiators also have been asked to seek a commitment from Beijing that it will no longer utilize the practice of “blackout periods”: blocking U.S. film releases from cinemas during the most popular local moviegoing periods. The studios also want earlier notice and more direct control over when their movies open in China, since Beijing has been known to schedule big Hollywood openings on unfavorable weekdays, or to suddenly double-book competing U.S. tentpoles so that they cannibalize one another.

“I’m sure Beijing is loath to give up these useful tools for manipulating their market,” says Stan Rosen, a professor of political science at USC, who notes that China has resorted to such practices during desperate moments of Hollywood dominance, when local movies’ share of annual box office was dipping below the authorities’ preferred threshold of 55 percent.

But the most urgent priority for Beijing always has been to maintain a steep upward growth trajectory for the overall industry. And given that China’s box office expanded in 2016 at its slowest rate in more than a decade, Hollywood’s hand is looking stronger than ever. After all, China won’t reach its coveted position as the world’s top film market without lots of U.S. blockbuster muscle to help it along.

3 WAYS TO CONNECT WITH THE MIDDLE KINGDOM AT CANNES

Bridging the Dragon, the European-Chinese film association, will once again hold its annual China Co-Production Day on May 19 in partnership with the Marche Du Film. Catch industry panels about the latest trends in Chinese-international cooperation and network with some of the Middle Kingdom’s most outward-facing industry veterans.

China’s annual beachside bash will be back at Cannes on May 19. Hosted by China Central Television’s flagship movie channel, this is the occasion where the entire Chinese contingent at Cannes gets together. Revelers this year include art house director (and Cannes regular) Jia Zhangke and jury member Fan Bingbing. It’s always an easy party to find — just follow the explosions in the sky from the event’s annual fireworks show.