The annual 10-day foray to St. Barts is one of the most Hollywood of holidays, with such regulars as Leonardo DiCaprio, Naomi Watts, Michael Douglas, Uma Thurman, Ellen DeGeneres and David Letterman visiting, and moguls including David Geffen and Roman Abramovich entertaining on their mega-yachts. Rooms typically run above $2,000 per night, with a 10-night minimum, and often are secured a year in advance. So, when Hurricane Irma swept through the Caribbean in September, crippling the St. Barts airport and shuttering top hotels (photos of the Eden Roc showed what seemed to be only a slab of stone remaining), people were horrified for the locals and quietly panicked about the loss of their retreat. Other winter destinations also were clobbered by the storm — from St. Maarten (a top haunt for Mariah Carey) to Anguilla (a favorite of Sandra Bullock, Denzel Washington, Liam Neeson and Justin Timberlake) — while the State Department issued warnings about violence in Cabo San Lucas, beloved by Jennifer Aniston and George Clooney, in November. “My family has been going to Cabo over Christmas forever, but we canceled this year when we heard heads were rolling up on the beach,” says Lizzie Grubman, daughter of legendary music business attorney Allen Grubman. The family will instead check in to a hotel in South Beach.

As alternative locales such as Miami book up (Ritz-Carlton, Key Biscayne; the Faena in South Beach; and Acqualina in Sunny Isles were all but sold out in October), prices — and anxieties — are rising. “Usually, people have their assistants call us, but this year, even our biggest clients are calling directly,” says travel industry expert Jaclyn Sienna India, who adds that $1,500 is now the minimum for a good hotel in Miami. Blade, the private flight service started by former Warner Music COO Rob Wiesenthal and backed by Barry Diller, among others, has had to “double the amount of flights to Miami we offered last year” from New York, says a rep. 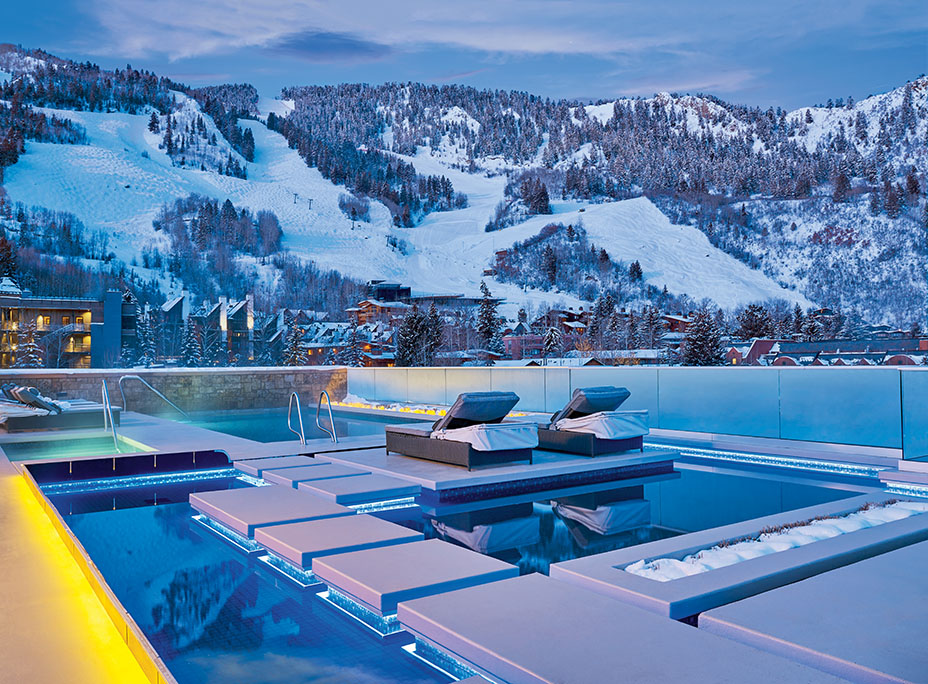 Clever voyagers are seeking out high-end Florida spots that weren’t yet open this time last year, like Miami’s new Four Seasons, Surfside (from $1,149), or the Carillon Wellness retreat, which recently reopened (from $975 for New Year’s), or, farther north, the Hutchinson Shores Retreat in Jensen Beach, which just opened in October (from $230). One of the Florida Keys’ top resorts, Amara Cay in Islamorada, reopens Dec. 15 (from $486). Though sold out, Palm Beach’s The Breakers never hiked its rates, and famed hotel The Colony, with a few rooms left at $529, “has seen a 20 percent increase in occupancy,” reports a rep. “This year’s hurricane has certainly played a role in the rise of reservations.”

Hawaii, too, has seen an uptick. “My client, a big finance mogul who has invested in a few Oscar-winning movies, had to cancel a six-bedroom villa in St. Barts and relocate to an oceanfront estate in Hanalei,” says Gen Hershey, president of the travel agency Genuine Access. Adds Vikram Seshadri of Protravel: “If you want to go to the Big Island now, you have to get on a wait list.” According to Sienna India, The Four Seasons Lanai also is completely sold out: “There are $20,000 suites that we booked like crazy.” 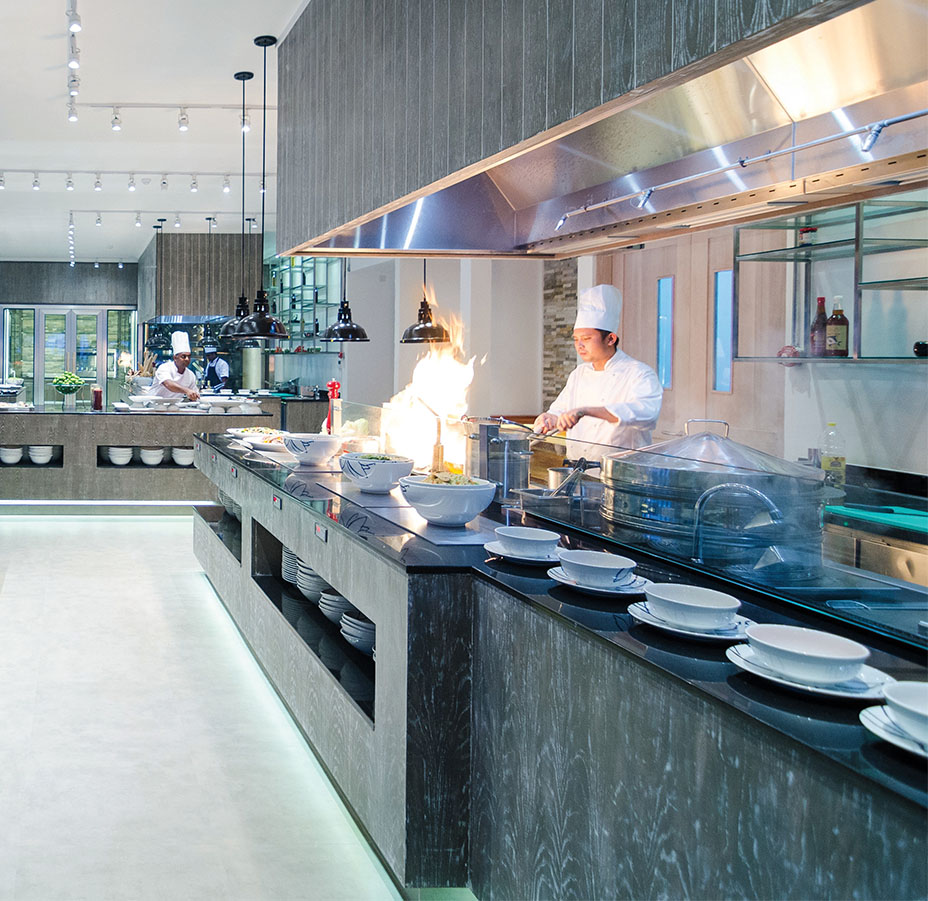 Musician and actress Natali Yura, who recently finished filming Reprisal with Bruce Willis, is now packing her sweaters instead of bikinis. “I had really wanted to visit St. Barts because I’ve never been and my friends are obsessed with it, so I got my bathing suits and emotions ready, but we were told there was no way the house we rented would be in shape, so I’m going to Aspen,” she explains. Always a popular retreat for the entertainment industry, the ski destination has become a tougher ticket than ever. “Prices are at least 25 percent higher in Aspen this year,” says Sienna India.

Some more adventurous travelers are heading to Asia. Caribbean fan Michael Douglas, who owns a home in Bermuda and frequents St. Barts, tells THR: “Our family is going to spend the holidays exploring and enjoying the sights of Asia, including India, Thailand and Cambodia, and we will end up spending New Year’s in Hong Kong.” Hotelier and restaurateur Richie Akiva, who throws one of St. Barts‘ biggest New Year’s Eve parties, attended by the likes of Justin Bieber, Naomi Campbell and Robin Thicke, is relocating to the Indian Ocean in Maldives, where he now has a 1OAK resort. “Elizabeth Hurley, who is a St. Barts regular, will be coming, as will David Beckham,” says Akiva. (Don’t expect to see Amal Clooney, who is vocally opposed to the government in Male, the capital of Maldives.) The Tao Group, which is opening a Lavo restaurant outpost at Singapore’s Marina Bay Sands, will host a New Year’s party there with St. Barts regular Jamie Foxx. “A lot of our guests are using this as a launch point and then going to places like Bali or Thailand,” says Tao partner Noah Tepperberg.

Andrea Feczko, host of ABC TV’s Vacation Creation, says that Punta Damita in Riviera Nayarit, Mexico, also is a hot destination. “Gwyneth Paltrow has a beach house, and Jennifer Aniston, Rihanna, Sofia Vergara, Kirsten Dunst and Ewan McGregor also go,” she says. “It has secluded white sand beaches and turquoise water like the Caribbean, with only two major properties, a Four Seasons and a St. Regis. You can go for a day trip to Sayulita, a wonderful surfing destination.” 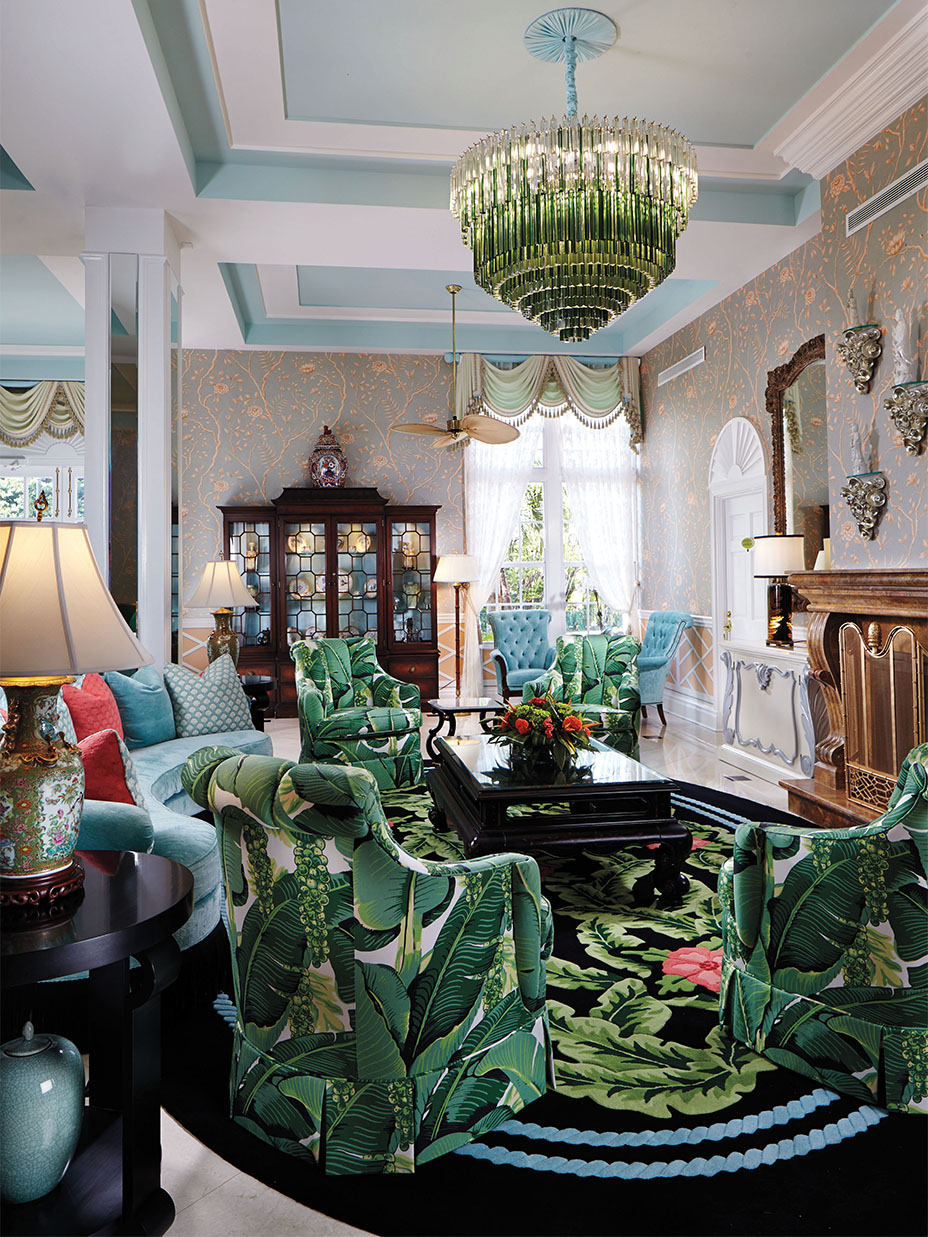 St. Barts regular Martha Stewart is sticking closer to home. “I am going to be at my farm in Westchester with family, baking, cooking and hoping we can do some cross-country skiing,” she tells THR. The Americans producer Joel Fields is also staying stateside. “We’ll be visiting Boston — unglamorous, but all-American: family, Freedom Trail, Tea Party Museum and other patriotic fun,” he says.

Those with their hearts set on the Caribbean are finding other islands to explore. While the Turks and Caicos Islands were hit by Irma, and some homes like Jay McInerney’s withstood too much damage to be habitable for the holidays, top resorts — the Shore Club and Amanyara — have reopened, and demand is off the charts. “People are desperately trying to find places — they keep asking me to try to get them in to Parrot Cay, but it’s sold out,” says Jane Rose, producer and manager of Keith Richards, who has a house on the little island off Turks, as does Bruce Willis. “Everyone who has reservations feels very relieved.” Those who won’t be deterred from St. Barts — such as Ron Perelman, who will sail his yacht there “to help support the island,” says his rep — should know that while the 14-day minimum has been relaxed, rates haven’t been reduced. And, says Tony-winning producer Francine Lefrak: “My friend who is also a producer was just in St. Barts and so many of the restaurants are closed. You want to be supportive, but you still need dinner.” 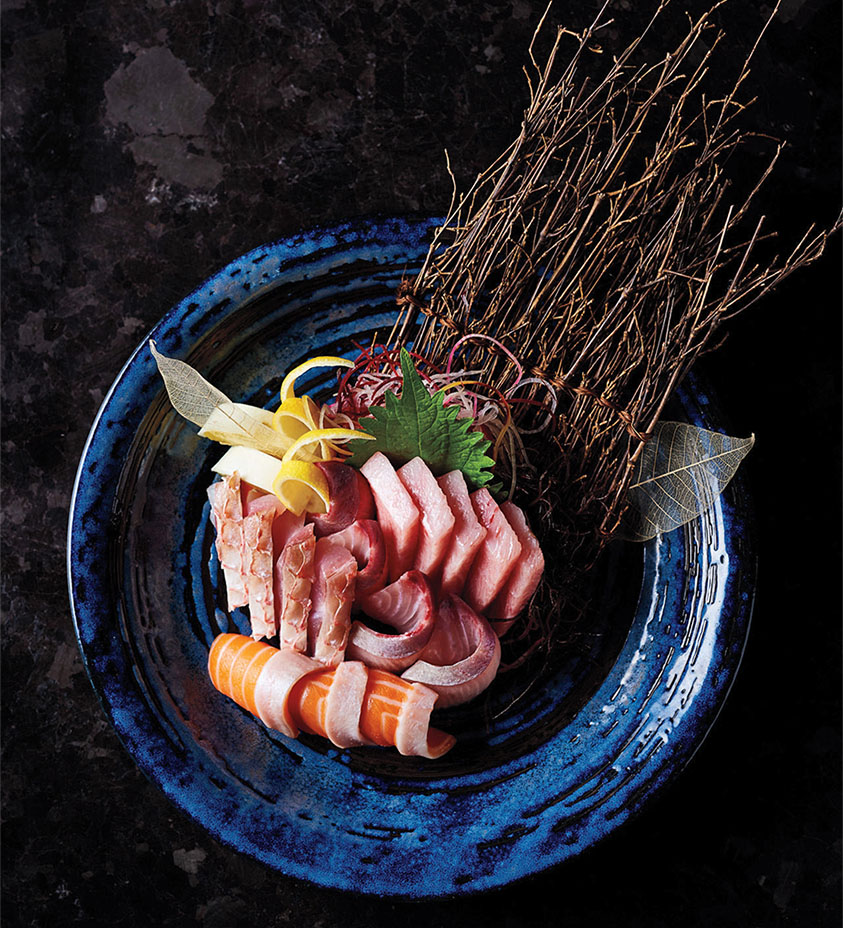