Continue to The Hollywood Reporter SKIP AD
You will be redirected back to your article in seconds
Skip to main content
February 7, 2020 6:15am

The first time I crashed the Oscars, I was 22. It was 1972, and my fraternity, Phi Sigma Delta, had this crazy idea to get stars to front a charity dance marathon at our school, the University of Denver. The father of a fraternity brother offered a ride in his private jet as a prize, and with Oscar week coinciding with spring break, my friend Todd and I decided to fly to Los Angeles in search of celebrities.

The game was on. Faking NBC letterhead, I typed a letter introducing myself as the grandson of Robert Sarnoff, the head of RCA, parent company of NBC, the network broadcasting the awards that year. We drove with the letter to the Dorothy Chandler Pavilion and were awarded two white badges that allowed us to attend rehearsals. We watched people like Natalie Wood and The Carpenters run through presentations and musical numbers. Then we rented tuxes and decided to try our luck Oscar night. We called guest relations and invoked the Sarnoff name. It worked. We procured two tickets in the loge.

The next evening, everyone was pulling up in stretch limos, so we paid one of the drivers parked a few blocks away to take us around the block and drop us off in front. The first thing I saw was Army Archerd, the host of the Oscars, announcing guests as they arrived on the red carpet. I quickly jotted down “Jerry Mathers” on a piece of paper and handed it to the guy opening the door, who gave it to Army. Jerry Mathers was the Leave It to Beaver star who, at that point, was rumored to have been killed in Vietnam, so nobody knew his whereabouts. Army announced us and we walked down the red carpet, as people looked on, stunned. (Mathers is still alive, by the way.)

Once we got inside, we tested our rehearsal badges backstage. Security was high because Charlie Chaplin was receiving an honorary Oscar after essentially being exiled in Switzerland for 25 years as a communist sympathizer. But the guards waved us through.

We spent the whole show backstage. Toward the end, we were chatting with Debbie Reynolds near stage left when Chaplin was about to go onstage. He was to stand in front of a group of stars, winners and presenters. As that crowd filed onto the risers, we followed (my friend was reluctant), positioning ourselves toward the front. Jack Lemmon introduced Charlie, and the entire audience rose to its feet with an ovation that lasted for several minutes. Talk about goose bumps! 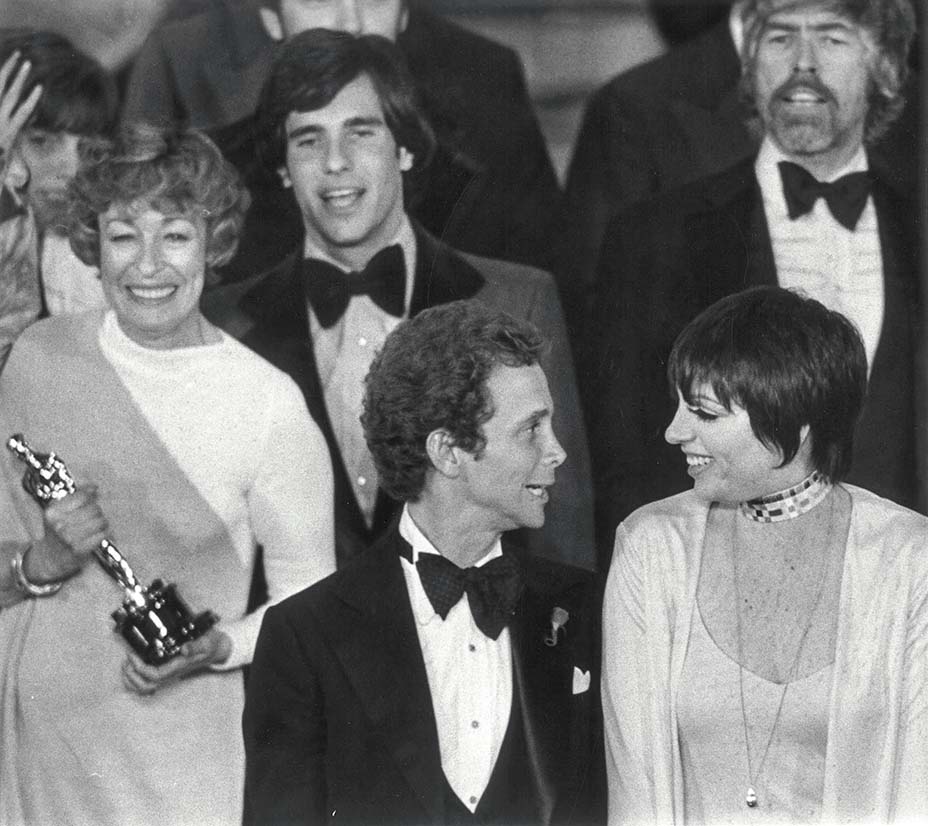 After his speech, Ann-Margret grabbed my arm and we started talking like fast friends, alongside Joe Namath and Raquel Welch. Next thing I know, I’m shaking Chaplin’s hand. All eyes were on Chaplin and, because of that, everyone in Denver as well as my family back home in Chicago saw me on TV. (I never got to ride in the private jet, though.) When it was over, we hopped back in our Gremlin and decided to press our luck at the Beverly Hilton big ball. Wouldn’t you know it? We got in!

I decided to move to L.A. the next year, with no idea of what I wanted to do. The Oscars took place March 27, just days after I arrived — and I still had my badge. I went by myself to see if it would work again, and it did! I spent most of the show backstage; at the end, they welcomed all the winners and presenters onstage again. As they sent out everyone, I grabbed the arm of a dancer, and on the other side of her was Liza Minnelli, the night’s big star after winning for Cabaret. Joel Grey saw Liza and motioned for her to join him for the closing number. That left me standing next to best supporting actress winner Eileen Heckart, who won for Butterflies Are Free, a movie I loved. We all started singing the closing song, “You Ought to Be in Pictures” — after a closing speech by John Wayne.

I went back to the Beverly Hilton afterward, but this time I had to go in through the kitchen, my backup plan. Inside the party, I met Gerald “Jerry” Moon, who for 30 years was head of security at Disney and the Oscars. He motioned me over to his table and gave me his card. “Do me a favor,” he said. “Don’t ever do this again. I want you to call me and work for me next year.” I later tried to reach him a couple of times, but he never called me back. Years later, I was reading a story about the Oscars and they interviewed him. He said there was a young man who crashed the Oscars twice and that he hired him. Of course, that was not quite how the story ended. Either way, I was only 22 years old when I ended up next to Charlie Chaplin, which remains the pinnacle of my hundreds of crashes over the years, including everything from presidential inaugurations to the Met Gala. But my first Oscars was a night I will never forget. 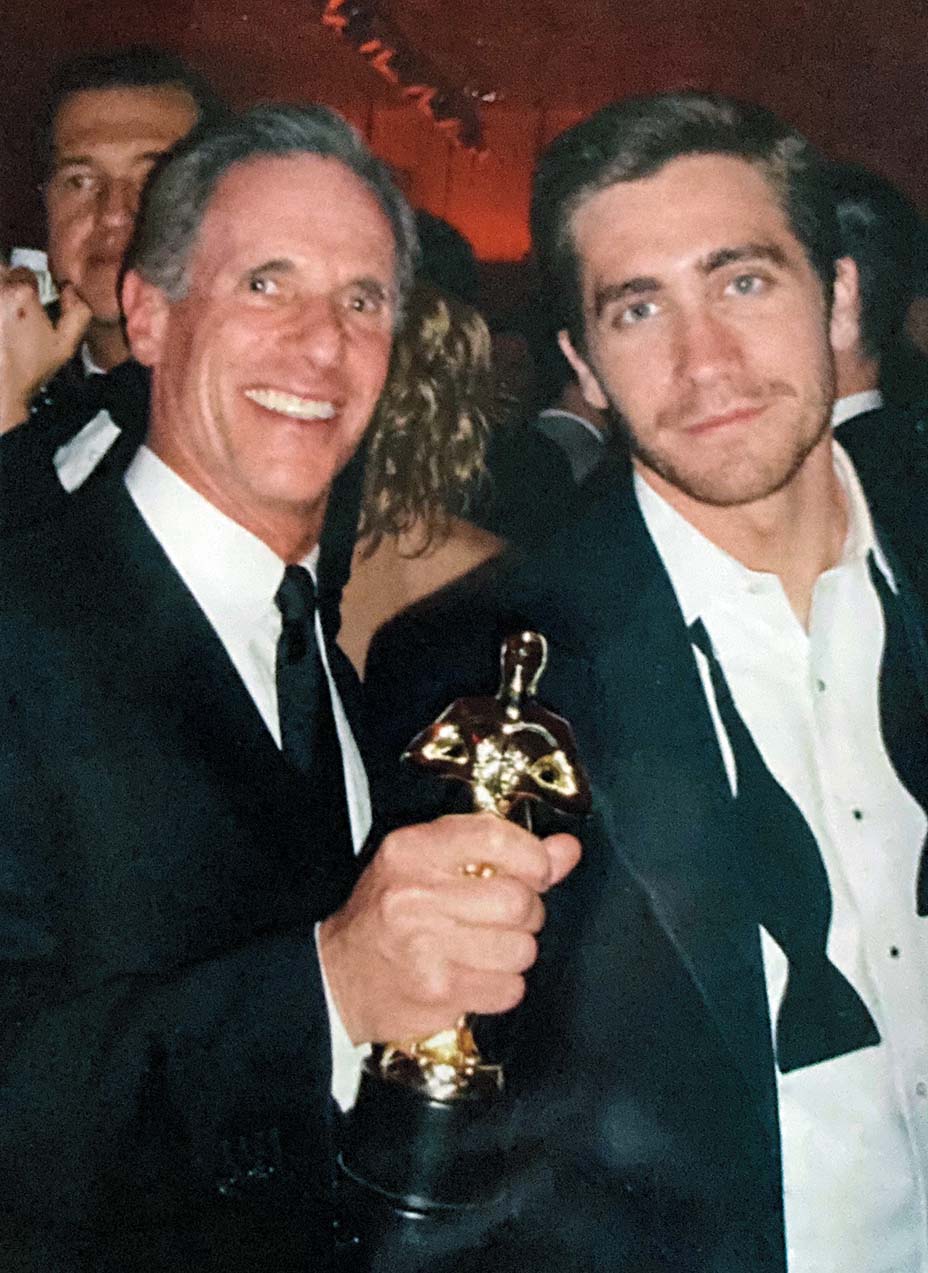 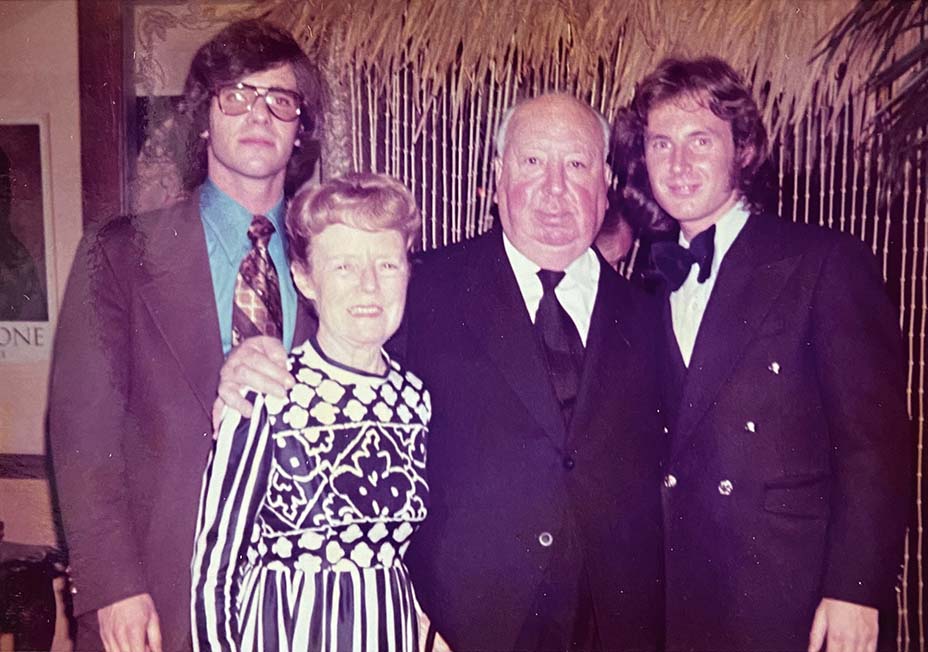 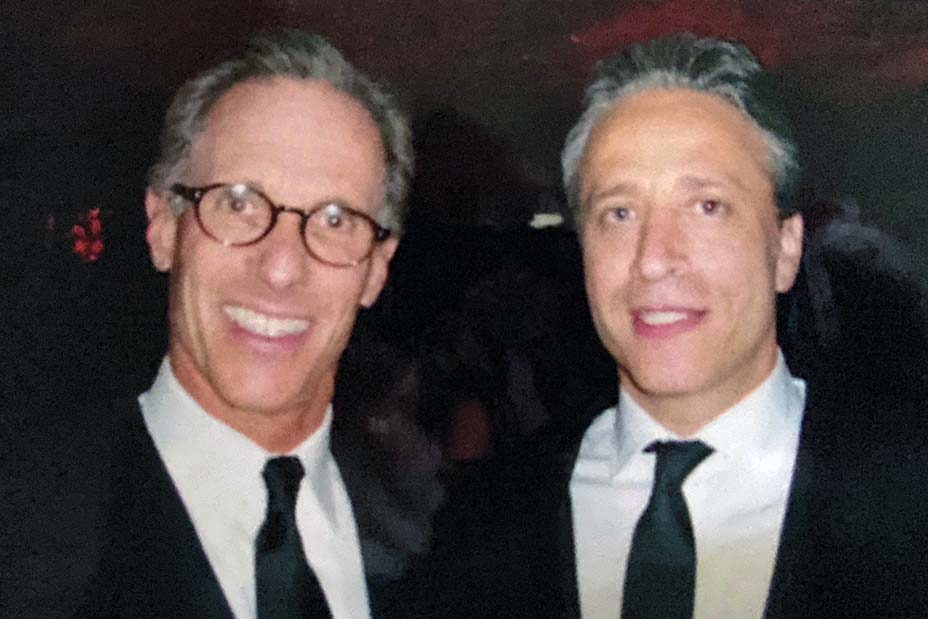