A popular parlor game among Los Angeles real estate experts is to identify the pioneering star who, after buying a home, rips a certain neighborhood out of relative obscurity and draws it into the spotlight. For Venice Beach, it was Julia Roberts when she purchased a home on the walk streets in 2002. For Calabasas, before the Kardashian age, it was Britney Spears. And for Mandeville Canyon, which in the past five years has emerged as the newest — and arguably hottest — destination for L.A.’s power elite, it was Gwyneth Paltrow, who bought a mansion there in 2012 with then-husband Chris Martin for $10.4 million.

“Some people say it was when Gwyneth moved there,” says The Agency’s Deedee Howard, who has sold several properties in the woodsy canyon, including an 8,000-square-foot home with five bedrooms (and a three-story guest house that overlooks stalls and a grooming area for two horses), which Ari Emanuel picked up for $16.55 million in 2015. “But honestly, when people discovered that kind of country living that comes with [Mandeville], it all started changing,” notes Howard.

In 2015, Lachlan Murdoch and wife Sarah bought a 6,000-square-foot, five-bedroom ranch-style home atop Boca De Canon, one of Mandeville’s many cul-de-sacs, for $12.5 million (his brother James chose Beverly Hills). A year earlier, Dr. Dre dropped a staggering $40 million for the 4-acre estate of Gisele Bundchen and her husband, New England Patriots quarterback Tom Brady. Dre’s moated pad is in Mandeville’s gated community, Brentwood Country Estates, developed by the Hilton family in the 1980s; another of its 14 homes is owned by Arnold Schwarzenegger. 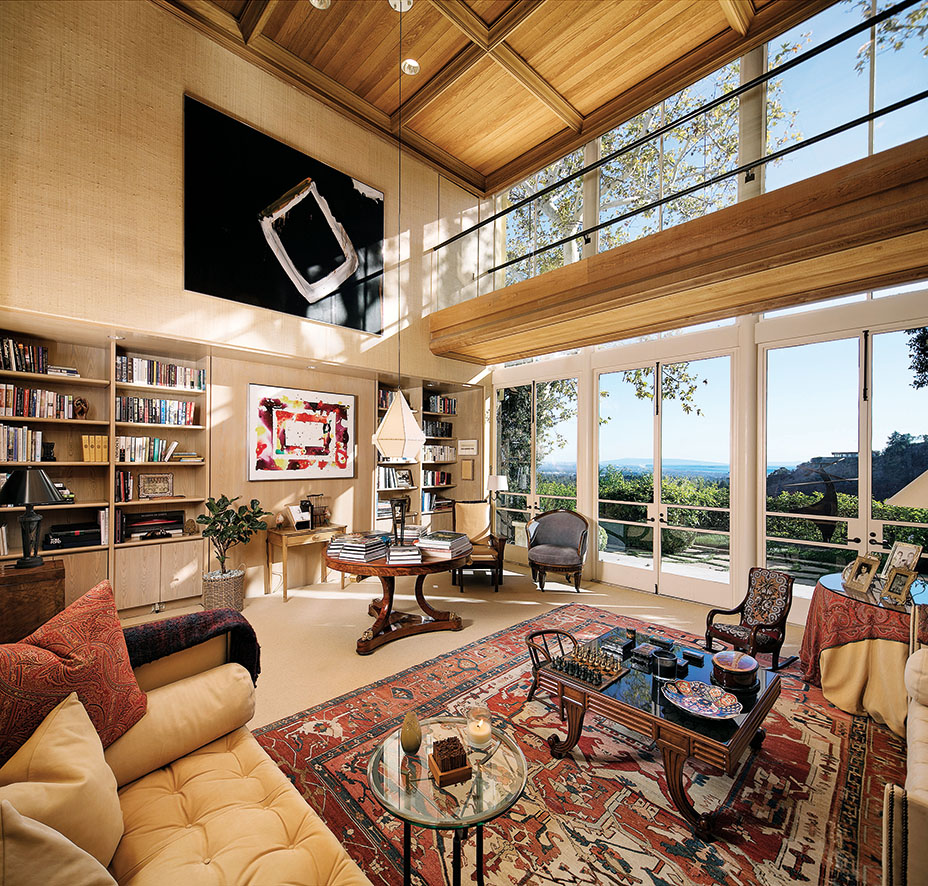 This shaded 5-mile stretch of canyon has been home to a number of Hollywood names who nonetheless have kept its profile low. Actors Robert Taylor and Barbara Stanwyck owned a ranch here. Norman Lear and Harrison Ford both are longtime residents — Lear and wife Lyn’s Westridge Road compound, which is on more than 8 acres of land, was listed in September for $40 million. Showrunner Bill Lawrence and actress wife Christa Miller live here. And Tom Selleck briefly owned a Mandeville home during his Magnum P.I. days.

But with a homeowners association that reads like a who’s who of Hollywood and a very public visit from then-President Barack Obama in 2014, Mandeville in the past five years has shed whatever obscurity it previously held. Benedict Canyon — boasting such A-list residents as George Clooney, Brett Ratner and Bruce Springsteen — long has sat atop the list of “power canyons,” with Coldwater coming in a close second. But those two now are what pass for “old money” in L.A., while Mandeville, with its fresh appeal, has elbowed its way into the conversation. After living in the canyon for more than 30 years, Kathleen Durbin, president of the Mandeville Canyon Association, stresses that the area has maintained its family-oriented, low-key character even amid the Murdochs, Paltrows and Emanuels. “There is a seclusion, a quietness and privacy in Mandeville,” says Durbin. “But there is also a real community.”

Part of Mandeville’s popularity surge has to do with the industry acclimatizing itself to Westside life — for decades a taboo. “I still have a lot of people say to me, ‘I don’t want to be on that side of the 405,’ ” says Coldwell Banker’s Jade Mills, acknowledging that the stigma seems to be evaporating. Areas like Mandeville, and to a lesser degree Santa Monica Canyon — with access to the coast, not to mention top private schools — have changed the power-canyon calculations. “It took a while for [Mandeville] to get started,” says Coldwell Banker’s Valerie Fitzgerald, who with Mills holds the listing on Lear’s spread. “But the celebrity aspect has made a huge difference, and people are going there who would not have gone there before.” 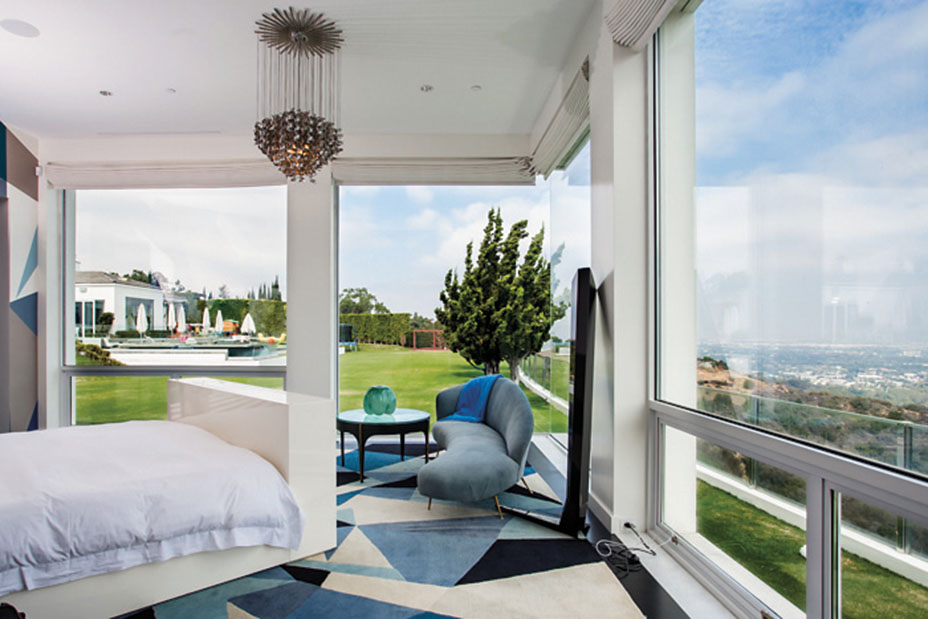 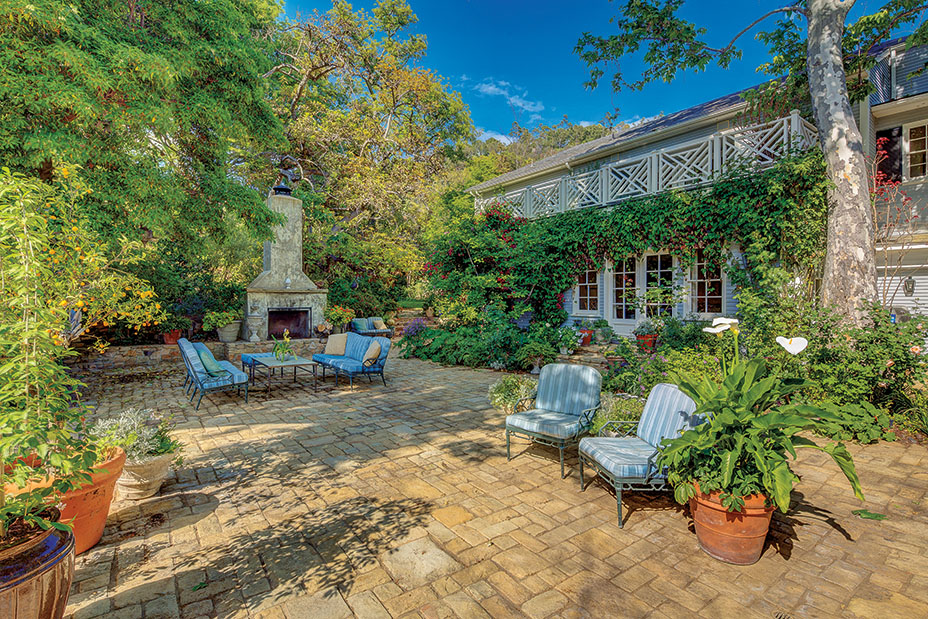 Current listings include a $22.5 million multistructure compound in Mandeville that offers a pool and tennis court on a 2.6-acre lot. Cruise the canyon (mind the plentitude of recreational bicyclists and equestrians) and you’ll see more than a dozen massive development projects, some stretching across multiple lots of teardowns.

In 2016, the homeowners association installed an extensive closed-circuit camera surveillance system throughout the canyon at a cost of $75,000, while a dozen Mandeville homeowners have their own private security detail (a decade ago just one resident had this amenity, according to Durbin). Strictly enforced parking restrictions along the main drag and a local security patrol help to repel paparazzi. 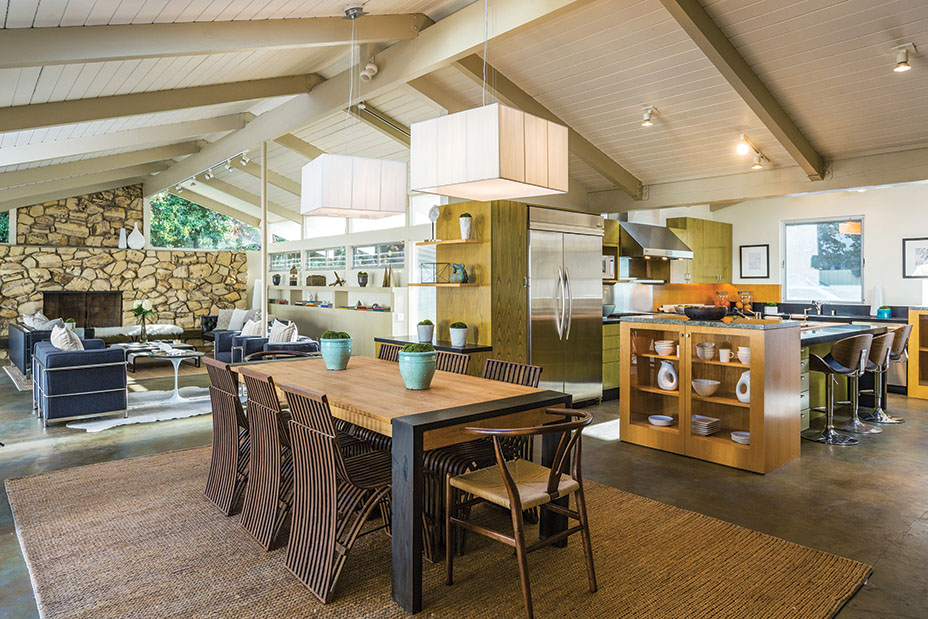 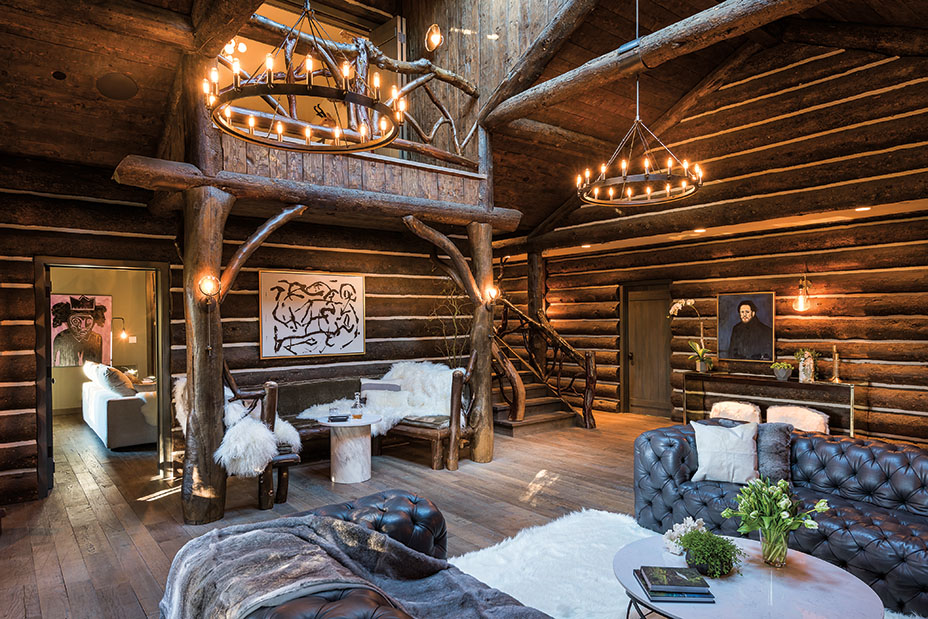 Mandeville also is unique among L.A. canyons in its limited access: one way in and out via Sunset Boulevard. Unlike Benedict, Coldwater and Laurel, which serve as thruways to Mulholland Drive, or Santa Monica Canyon, which sees commuters passing through to get to the PCH, the top of Mandeville junctures at various hiking trails — less traffic, more privacy.

Not all are ready to concede canyon primacy to Mandeville. “I do think Benedict still has the most prestige,” says Mills, who notes that the whole notion of luxury canyon living started in Beverly Ridge, Hidden Valley and Beverly Park (gated offshoots of Benedict and Coldwater), all three of which have drawn Hollywood’s elite for decades. Jennifer Lawrence recently bought a 5,500-square-foot, French-style home in Hidden Valley Estates for $8.225 million. Ashton Kutcher and Mila Kunis also have homes in Hidden Valley, along with Cameron Diaz and Adele. And when it comes to eight-figure sales, Benedict and Coldwater easily outpaced Mandeville in 2016 with more than double the number of $10 million sales. Says Mills, “People still love to say, ‘I live behind the Beverly Hills Hotel.’ “ 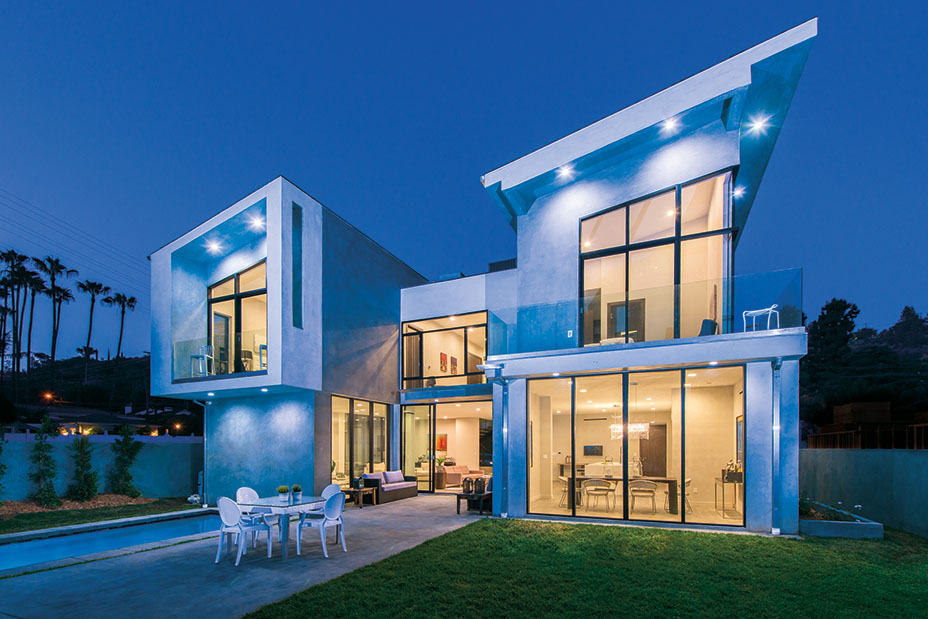 Before There Were Stylists: Barbra Streisand, Jodie Foster and More Defend Their Oscar Gowns