Continue to The Hollywood Reporter SKIP AD
You will be redirected back to your article in seconds
Skip to main content
April 16, 2018 7:05am

What will the Levi’s customer be wearing in spring 2019? Jumpsuits and straight-leg jeans, at least according to intel from the Coachella music festival.

More than 100 people, including Brooklyn Beckham, Bella Hadid and Hailey Baldwin, came through the temporary Levi’s tailor shop, complete with on-site seamstresses, set up at the brand’s Coachella headquarters at the Colony Palms Hotel this past weekend. They wriggled into new skinny 501s, snapped photos of themselves trying on high-waist “wedgie” jeans and customized trucker jackets with chain stitching, while staff from the 150-year-old American heritage brand scurried about catering to every sartorial whim — and taking notes for themselves. 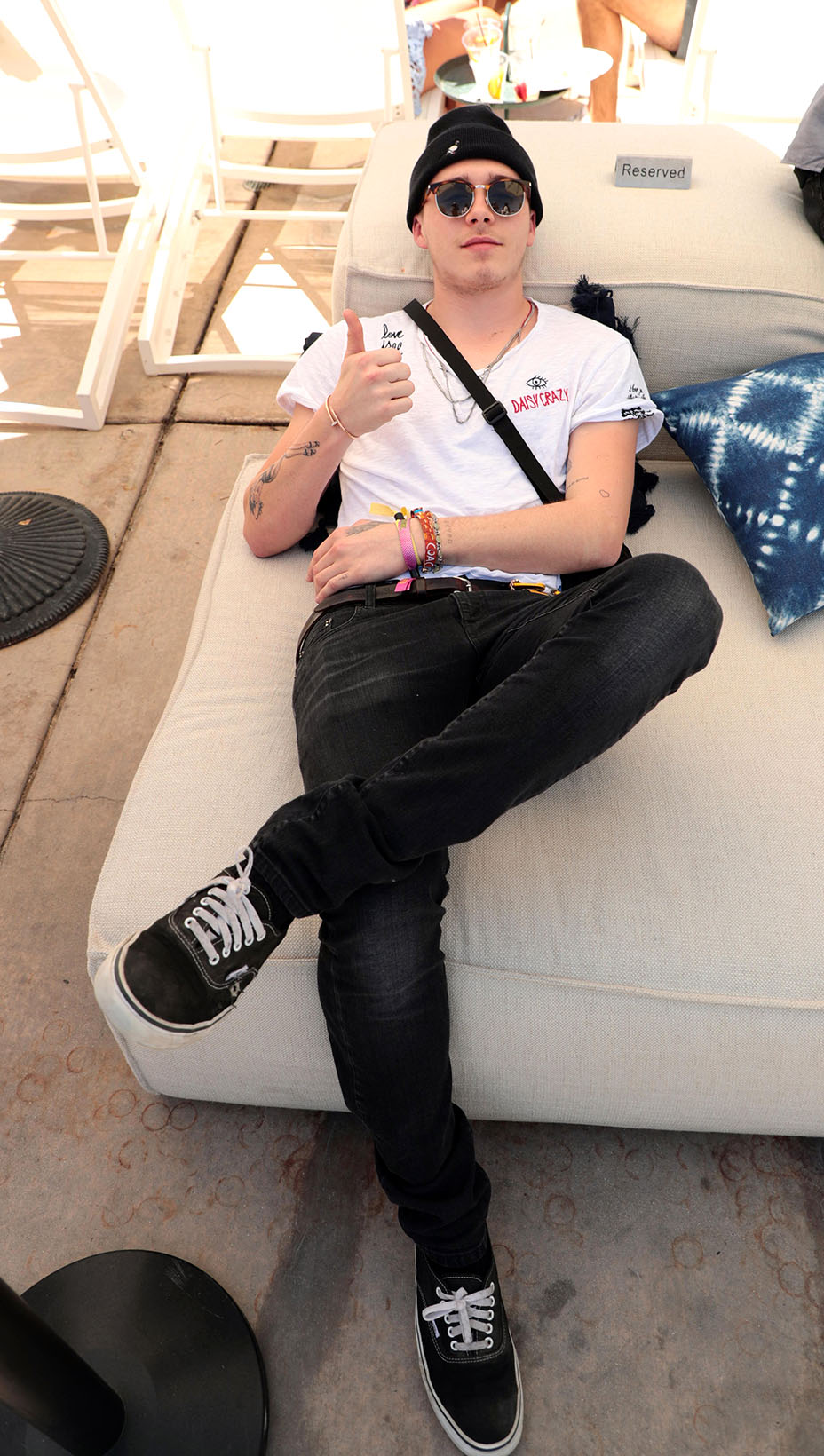 “We’re staring at how people are wearing things, whether they accept or don’t accept a fit and how they add their own twist,” says chief product officer Karyn Hillman of what has become a valuable design lab for Levi’s, which occupies a unique spot in the festival branding landscape, since it’s been worn by musicians going back to Woodstock. “We are watching how they taper, tear and tailor, stud and paint.”

It’s the third year that Levi’s has activated, as they say, at the Coachella music festival, taking over a hotel and inviting regional influencers from all over the world, including South America and Europe, to join for a weekend of events, including a margarita- and taco-fueled poolside brunch that this year was deejayed by rising streetwear designer and Kanye collaborator Heron Preston. (“He’s like where Virgil Abloh was a few years ago,” says Levi’s chief marketing officer Jennifer Sey). 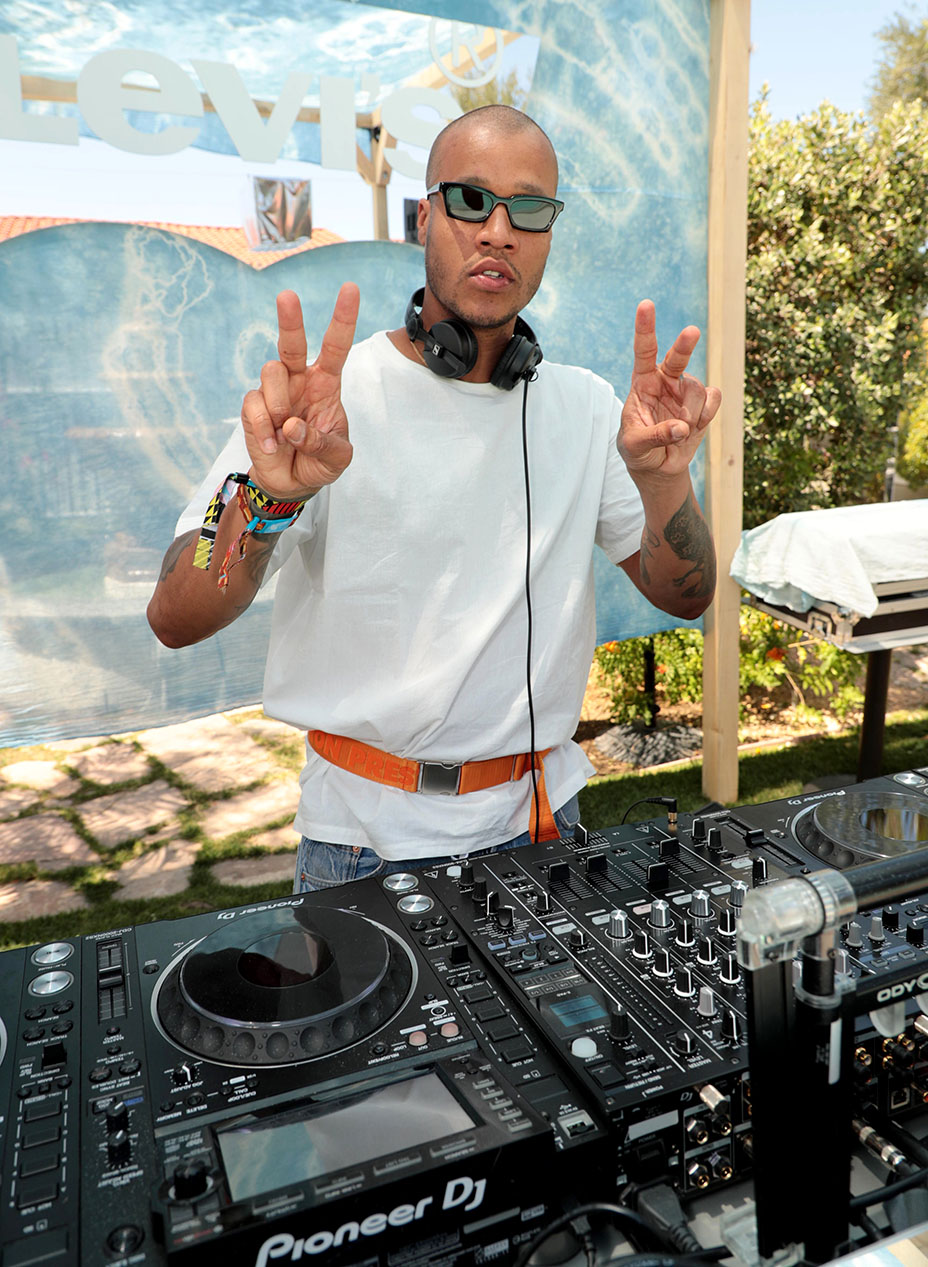 “Authenticity” is what Preston appreciates most about the brand, adding that upon visiting the Levi’s archives in San Francisco recently, he held a leather jacket worn by Albert Einstein and literally “smelled history.”

“We’ve been the choice of musicians from Elvis to Kurt Cobain to Beyonce, so it makes sense for us to be here,” says Sey, a former competitive gymnast who first fell in love with Levi’s when she was competing in the Goodwill Games in Moscow in 1986 and traded 501 jeans for Russian leotards and pins.

“We’re always looking to expand the customization services we offer in stores around the world. But we try them here first to see if people are into it,” adds Sey. 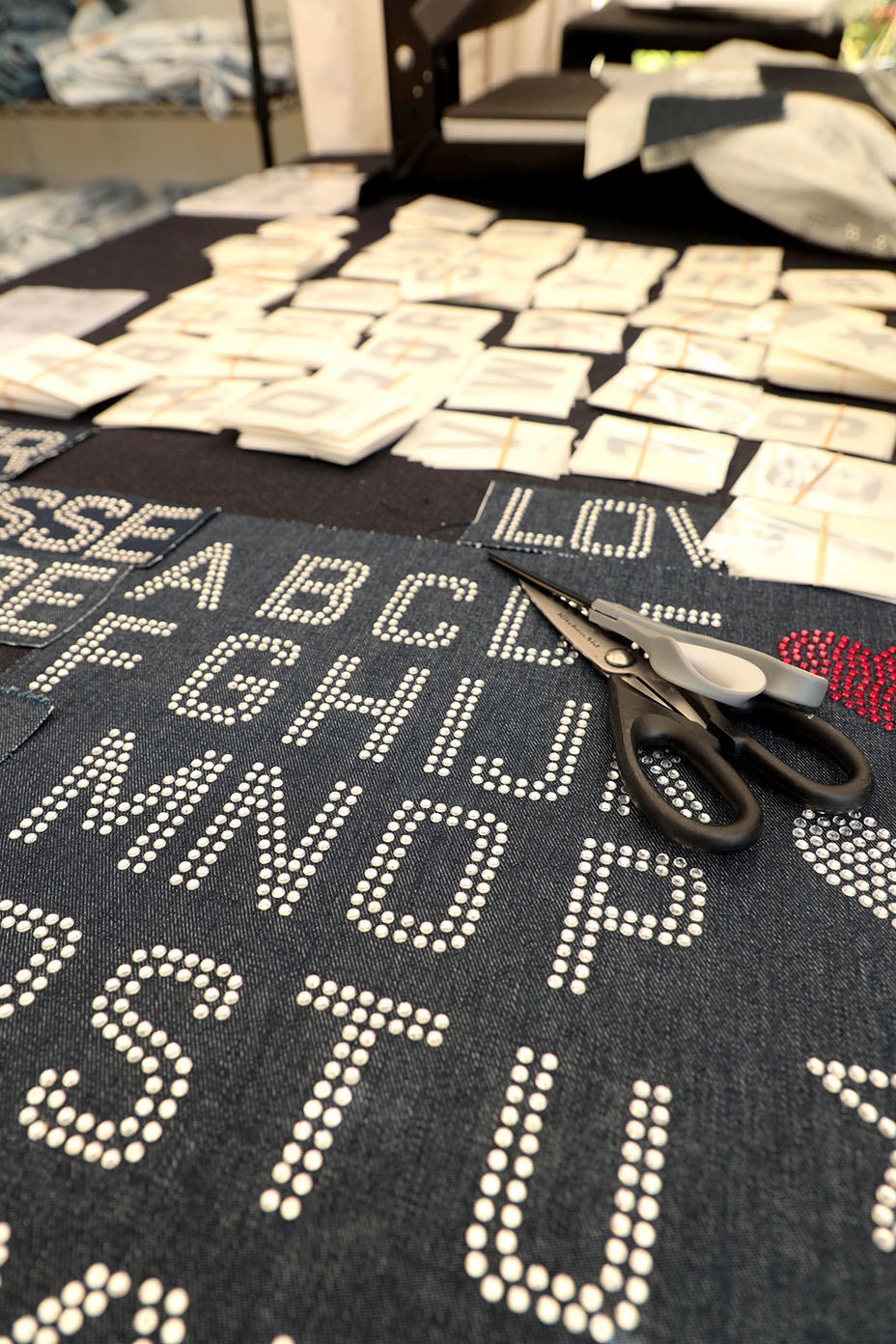 During the weekend of activities, there are plenty of Instagram ops for influencers, including at the brand’s Neon Carnival, which ran into the wee hours in Thermal on Sunday morning with Paris Hilton and Leonardo DiCaprio among the thousands of guests. During the three-day marketing blitz, which in 2017 netted the brand 2.5 billion media impressions, Levi’s dressed influencers in the latest styles, including crop tops, high-waist denim shorts, logo pool slides and fanny packs.

The Levi’s design team, like so many others that visit Coachella from Alexander Wang, Nike, H&M and more, is also inspired by how people are dressed at the festival, whether they are in Levi’s or not. In 2015, after noticing how many black 501 shorts were being worn by festivalgoers at Coachella, designers added them to the collection. This year, Jill Guenza, head of women’s design, was focused on jumpsuits, straight-leg denim and trying to get her “head around mom jeans.” 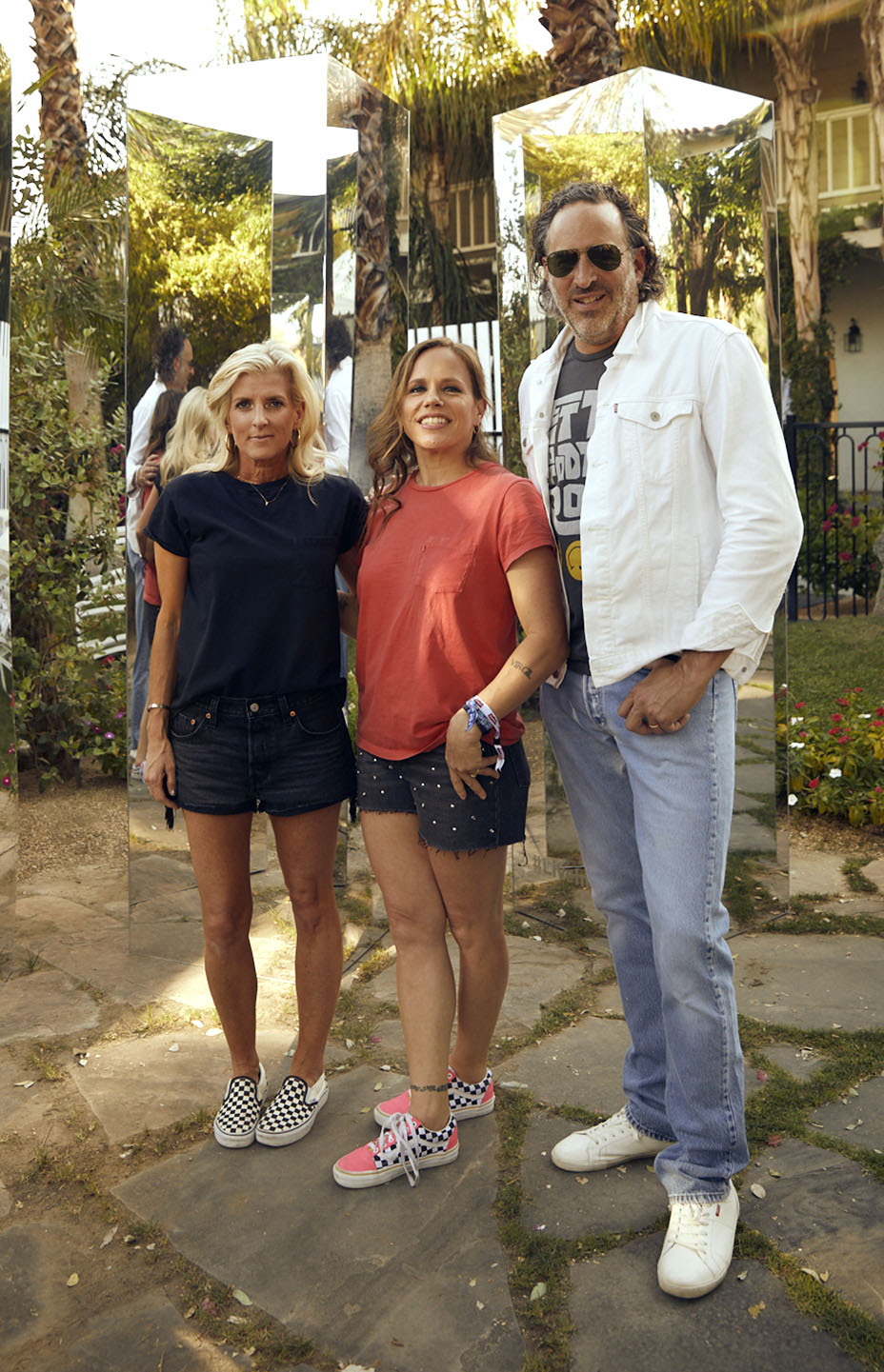 Not that the brand aims to be on trend exactly, it prefers to fly more under-the-radar, “like a 150-year-old startup,” says Levi’s executive vp and president of global brands James Curleigh, evoking Levi’s roots in the Bay Area.

Still, “so much creativity is going on here,” says Hillman of Coachella. “The festival is amazing people watching because it’s such a diverse representation of creative expression. So much of our product was already here, so we might as well be here, too.”