Tina Gordon’s film Little is trying to change the relationship between Hollywood and natural hair.

Racking up $16.5 million since opening Friday, Little follows tech executive and boss-from-hell Jordan Sanders (Regina Hall), who wakes up one day as her 13-year-old self (Marsai Martin); Issa Rae stars as April Williams, Sanders’ assistant, who uses the opportunity to take charge at the office.

Along with other black-led movies such as A Wrinkle in Time, Black Panther and Us, Little is helping to normalize natural hair textures on screen, as Rae, Hall and Martin wore their hair natural during the film and throughout the press junkets.

This key styling decision comes at a time when black artists are saying they don’t have the support they need in the hairstyling department, despite Hollywood’s push for diversity.

Yvette Nicole Brown, David Alan Grier, Gabourey Sidibe and Gabrielle Union were among those to speak out on Twitter recently to voice their concerns with the way black hair is treated on set, using the #ActingWhileBlack hashtag. Many commented that the industry doesn’t have enough black hair stylists or stylists comfortable with black and ethnic hair. Black actors said they were asked to come to set with their hair already done, while white castmates could show up as they were. Brown said she routinely comes to set with her hair ready or brings her own wig or hair pieces to avoid “looking crazy” on screen. 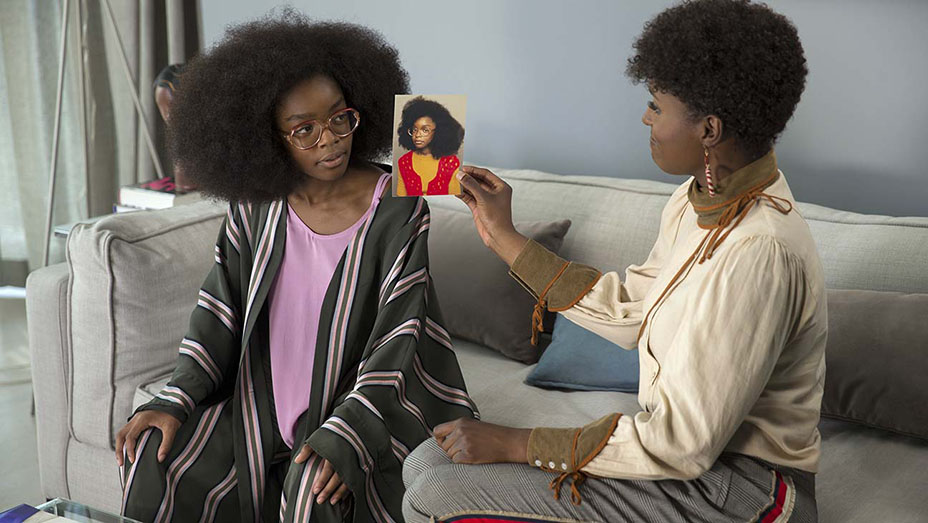 In one scene in Little, young Sanders (Martin) experiences a special kind of bullying that is all too familiar to black women. Other students take advantage of the volume of her natural hair by sticking straws in her Afro without her noticing. They also claim that she is “too broke for a blow out,” alluding that her natural hair was not done properly.

When Sanders buys new clothes and shoes and finally feels comfortable in her new “little” body, she maintains her natural hair and wears it with confidence. Rae’s character April also wears her hair naturally throughout the film, at the office and beyond.

The incorporation of textured hair into the plot of films like Little may lead to a higher demand for hairstylists who can do black hair. But in order for Hollywood to help normalize natural hair, Rita Parillo (head of the hair department on Little) argues in favor of more inclusive on-the-job training.

“We need to keep teaching the new stylists in the field. Stylists need to learn the difference in styling hair for film and TV from experienced veterans who have been working on various productions. It’s not always glamorous behind the camera but, in my opinion, there is no better more creative and fulfilling adventure than the always-changing world of hairstyling for this incredible industry.” 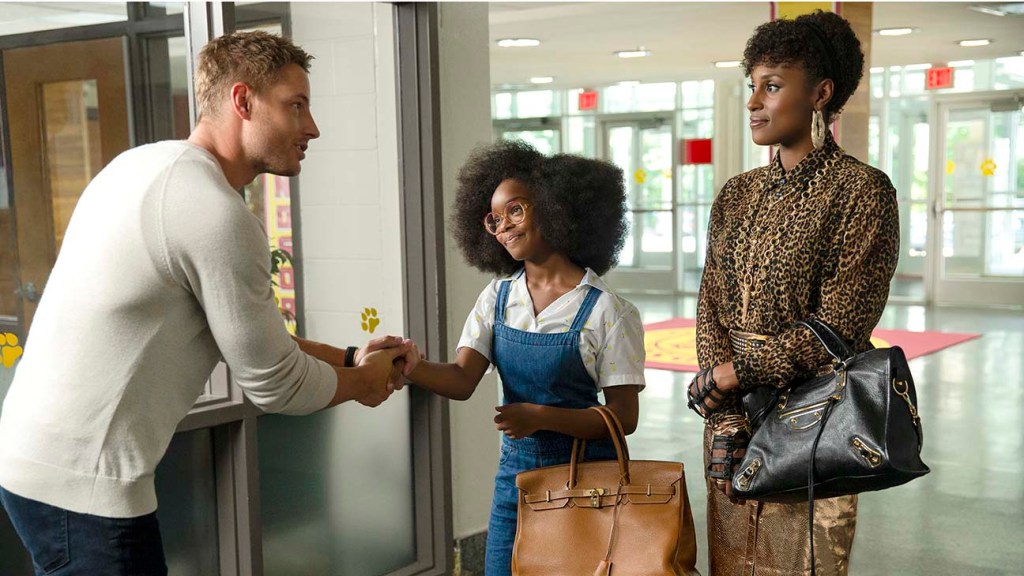 Carla Wallace, head of hairstyling on Black Panther and personal hairstylist to Lupita Nyong’o on Us, finds that there are lapses in beauty school education regarding textured hair. Like Parillo, Wallace emphasizes that education of stylists on inclusion is the only way to achieve parity in the industry.

“Natural hair is something that can be taught if people want to learn it. You have to be willing,” Wallace told THR. “It comes down to education. As an industry, this is our greatest opportunity right now to change. We can step up to the plate to be better hair and makeup artists. People are going to have to come out of their fear to work with all types and colors of hair.”

At Beautycon this month, Hall spoke about how change can come by hiring black women as decision-makers on set and by diversifying the crew; for example, the Little creative team included Girls Trip writer Tracy Oliver, director Tina Gordon and executive producers Hall and Martin.

“As black creators and producers, there’s more hope for black actresses,” Hall said. “Being in those rooms and being able to expand the ideas and visions of people who normally make all the decisions allow there to be more opportunities, more roles, more television shows, etc.” 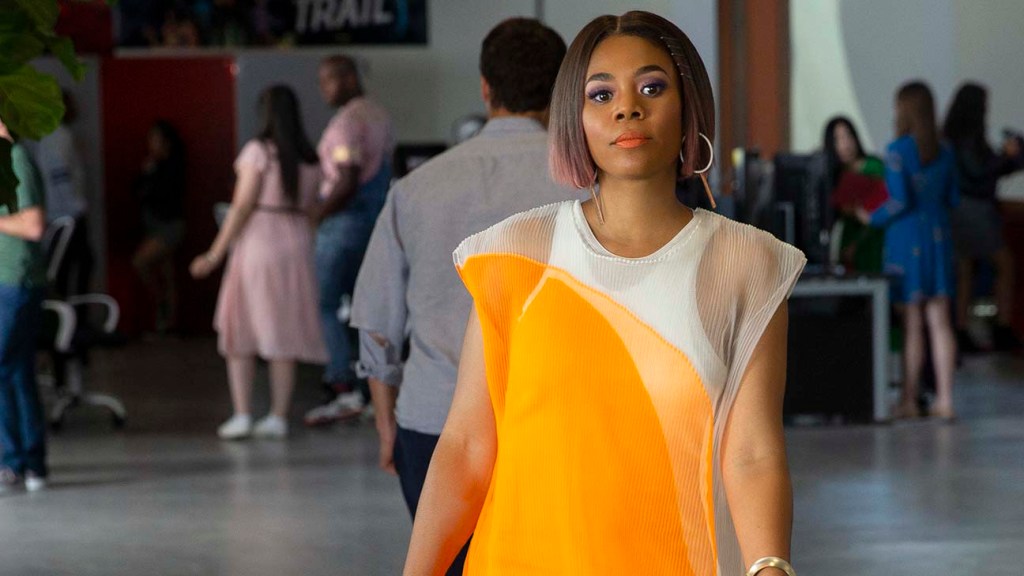 “Battles that I often had to wage, boulders I had to push uphill, whether it was to have a hairstylist who understood the texture of my hair or to have a storyline that fairly addressed my experiences as a black woman, I didn’t have to fight as hard when there was somebody [Rhimes] in the room who understood, who had a shared path,” Washington said.

Thalia Tran, who plays Raina in Little, told THR that striving for inclusion behind the camera will further the fight for diversity on screen. “It’s amazing to know that there are people out there and they’re fighting for representation for everybody. It’s super inspirational and super empowering [to] know that one day people are going to look up on the screen, and they’re going to see people who look like them, and they’re going to feel like they belong in this society — which they do!”