“There are two worlds here in the U.S, especially here in Los Angeles,” says Eugenio Derbez, who moved from Mexico City to Beverly Hills three years ago with his wife and 3-year-old daughter. “All the Latinos have watched my shows for 30 years, but Americans haven’t seen them. So I am living in this world where I am a huge star for part of the population and a nobody to the other part.”

In fact, many Americans got their first exposure to the Mexican megastar at the Oscars, when he introduced the song “Remember Me” — from Coco, a film that draws on his country’s Day of the Dead traditions and rituals — with the reminder, “In the afterlife, there are no walls.” Says Derbez of the moment, “They told me to stick to the script. I’m new here, I can’t be disruptive. But when I saw my lines, I said there was something missing…. I thought it was something I should address.”

Now walls could come down for Derbez with the May 4 comedy Overboard from MGM and Lionsgate’s Pantelion Films; he produced and stars in (opposite Anna Faris) the gender-swapped remake of the 1987 Goldie Hawn-Kurt Russell comedy. The 56-year-old has been working for his American breakthrough since he was 12, when he told his mother, Mexican star Silvia Derbez, that he wanted to be an actor here. Adam Sandler’s 2011 comedy Jack and Jill wasn’t his moment, nor was CBS’ short-lived 2012 Rob Schneider sitcom Rob.

So Derbez returned home, where he produced, directed and starred in the 2013 comedy Instructions Not Included, which became the highest-grossing Spanish-language film ever in the U.S. ($44 million; $99 million worldwide). More American film offers came in, but they were for “a criminal or a gardener,” he recalls. “I said, ‘No more. If I can change this, I will.'” Starting his own shingle, 3pas Studios, gave him a hand in development, but some execs still counter his pitches with, “Eh, it feels a bit Latino.”

One story he had hoped to get off the ground was an animated feature centered on Looney Tunes character Speedy Gonzales, the Mexican mouse with the heavy accent and yellow sombrero. While the cartoons stopped airing due to concerns over negative ethnic stereotypes, Derbez calls Speedy a hero. “Why?” he asks. “Because he’s smart, he’s fast, he’s always outsmarting the gringo cat to bring delicious cheese to his people.” He was “really shocked,” he adds, to learn that the character might be considered offensive. “We [Mexicans] look at this in a very different way.”

Stardom in Mexico also operates differently, Derbez explains. “When I do photo shoots there, I don’t have anyone [shielding] me from the sun. Here, you really feel like you’re pampered and you have the Hollywood treatment. There, it’s just basically you’re famous and that’s all.”

For now, Derbez, who’ll appear in Disney’s The Nutcracker and the Four Realms in December, is still able to pass unrecognized through a buzzing Hollywood rooftop bar. But he causes a stir at the valet, where three men shake his hand and one says, in Spanish, how much his Oscar moment meant. Says the star with a smile, “Gracias.” 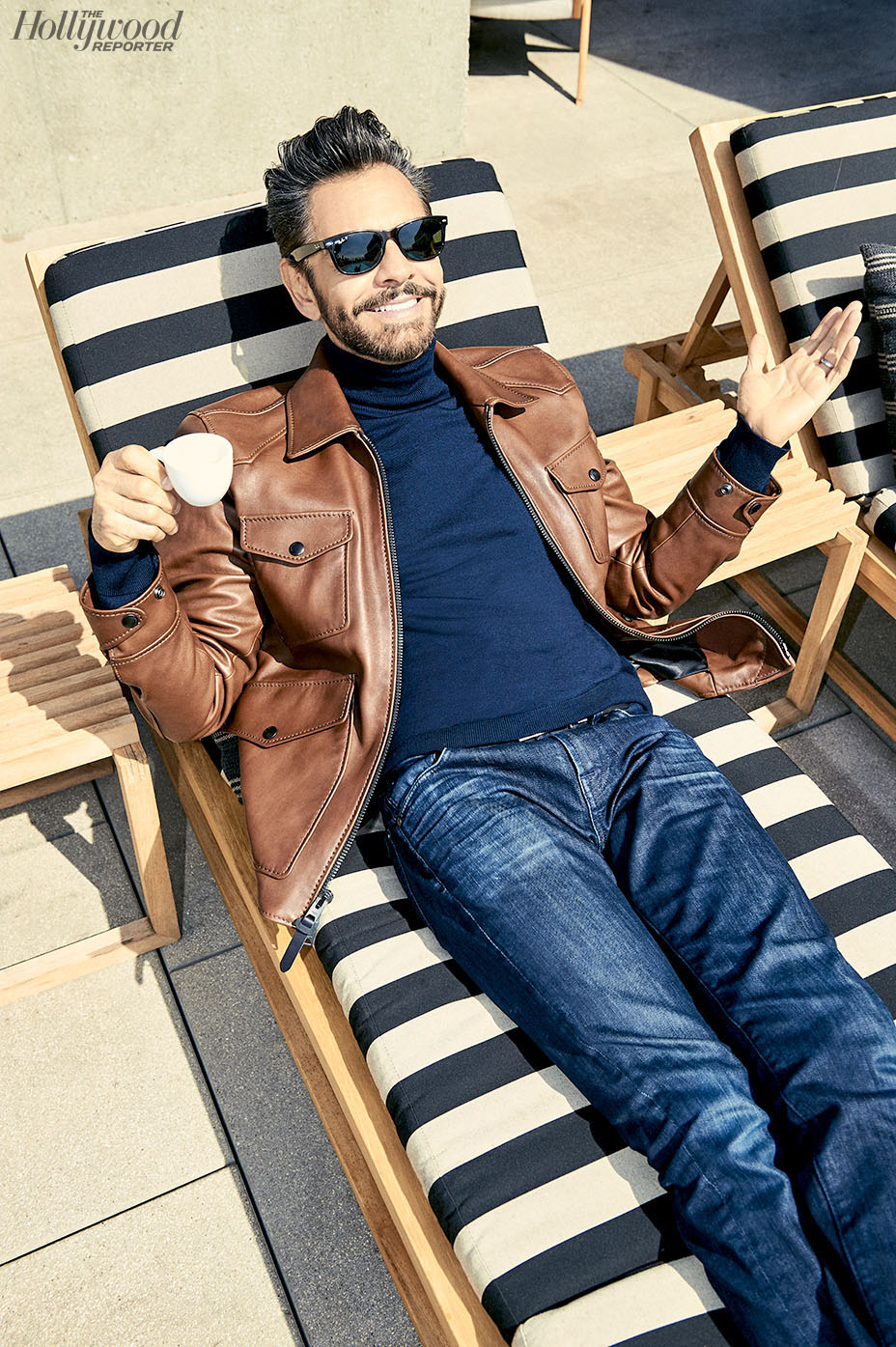 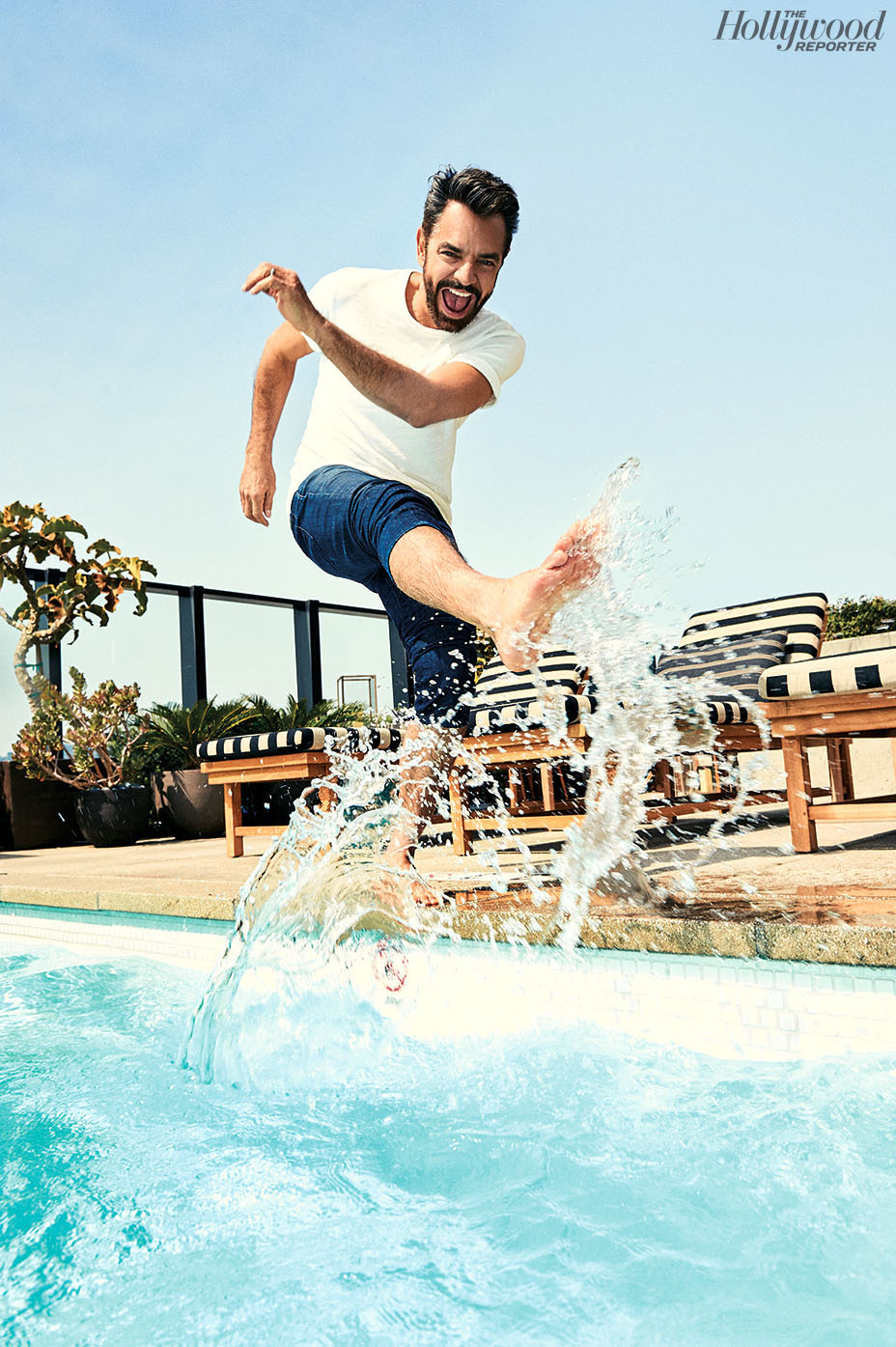 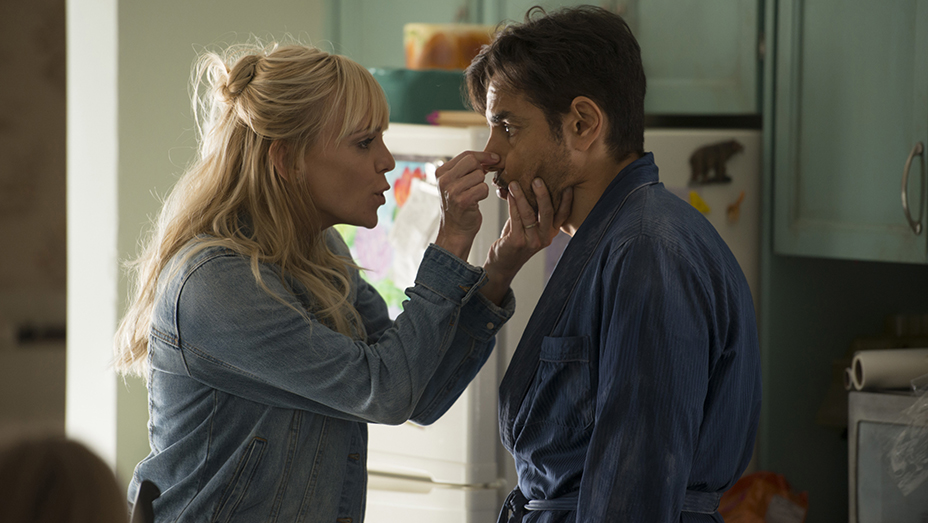