When a role requires a special skill that an actor doesn’t possess, who you gonna call? From riding instructors to dialect coaches to choreographers, Hollywood has numerous experts on hand, ready to fast-track a proficiency meant to fool even professionals or, at best, turn mere mortal actors into music legends.

When Douglas Ridloff was hired to work with the actors of Paramount’s A Quiet Place, John Krasinski’s film about a family living in a world where the slightest sound can lead to death, the script called for fluency in American Sign Language. His assignment: make it appear as if the characters had not just learned to sign because of the imminent danger, but had been communicating this way for years because of their deaf daughter.

Ridloff and Krasinski — who directed, starred in and also co-wrote the film — deconstructed the entire script, line by line. Afterward, Ridloff created two or three options for each line of dialogue, which he would then adapt to the actor’s ability or body language. Ridloff also coached actress Millicent Simmonds, who has been deaf since childhood and is fluent in ASL. “I would tweak things here and there as the language specialist on the scene. There’s a difference between ‘leaving’ and ‘let’s get out of here,'” he explains, speaking with THR via an interpreter.

Ridloff, 43, who himself is deaf, applauds Krasinski for the accuracy of the signing in the film and for hiring the then-14-year-old Simmonds to portray a deaf character. “I really hate seeing a hearing person portraying a deaf character,” Ridloff says. “It’s kind of insulting, because it’s culturally appropriating deaf people.” 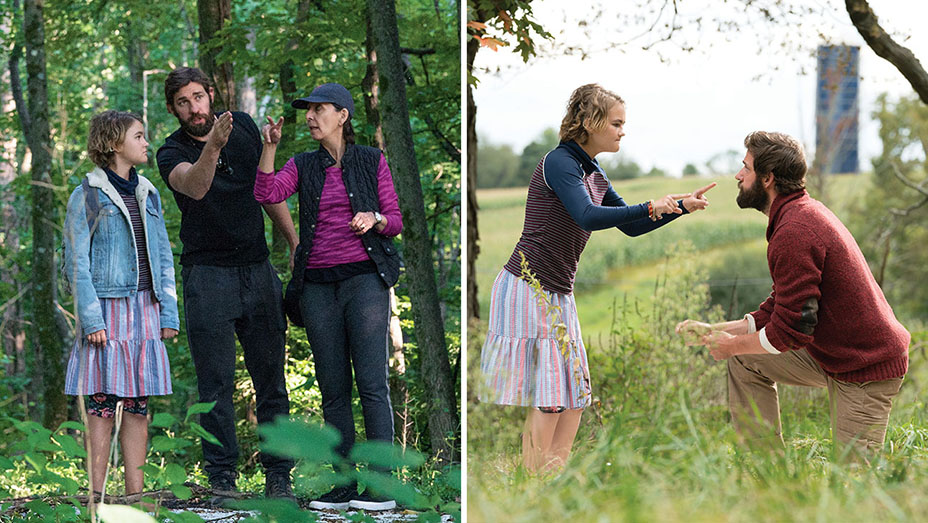 For Suspiria, Luca Guadagnino’s Amazon remake of the 1977 horror classic, choreographer Damien Jalet was tasked with turning Dakota Johnson into a dancer who gets accepted into a prestigious dance company in 1970s Germany. It was a physically demanding transformation.

“There is a violence that the movements are portraying and you have to be a bit hard on yourself in order to deliver the power of the movement,” says Jalet, 42.

The main difference between a professional dancer and someone new to the art, he says, is muscle memory. “When you have been practicing in that field for years, your body develops a knowledge of how to direct your movement and how to create things that can be impactful without injuring yourself,” says the choreographer, who surrounded Johnson with experienced dancers.

It’s one thing to create a new character, quite another to resurrect a legend. Movement director Polly Bennett needed actor Rami Malek to not merely imitate Queen frontman Freddie Mercury, but to fully inhabit the role for Fox’s Bohemian Rhapsody.

At their first meeting, Bennett told the Mr. Robot actor she wasn’t going to teach him choreography in the traditional sense. “You need to understand why this man moves the way that he did,” she told him. “That’s what’s helpful for an actor. Rami isn’t a dancer. Therefore, I shouldn’t be treating him as one.” 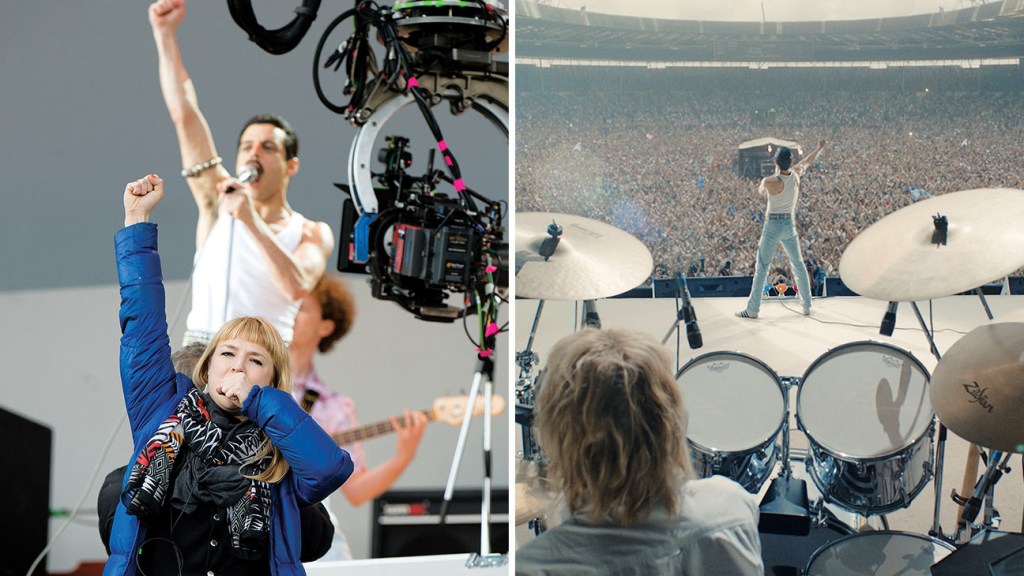 Bennett, 31, did a deep dive into Mercury’s life, not just examining footage of interviews and performances, but also delving into his youth so she could deconstruct Mercury’s movements. “Everyone moves [differently] because of what they’ve experienced, what they’ve seen, who their family is, what space they’ve grown up in. This is what I’ve called a ‘movement heritage,'” says the native Brit. Bennett realized that Mercury frequently masked his mouth using a microphone, cigarette or glass because he was self-conscious about his teeth. He also was a long-distance runner in his youth, which contributed to the way he sprinted across the stage. “I had to look at what he does and try to turn that into a practical thought,” she says.

The greatest challenge for Bennett was to combine Mercury’s spontaneity with the film’s faithful frame-by-frame re-creation of Queen’s 1985 Live Aid performance. “There was no freedom in it,” she says, “so to make it not look learned or structured and to teach it in a way that felt free was something I had to be mindful of.”

The moment she knew her job was complete was when she watched Malek perform the 20-minute Live Aid set from beginning to end. “When he did the whole section, beat by beat, gesture for gesture, breathing at the right time, flipping the microphone at the right time, not skipping a line, picking up a guitar, playing the right chords — ‘proud’ doesn’t even begin to describe it.” 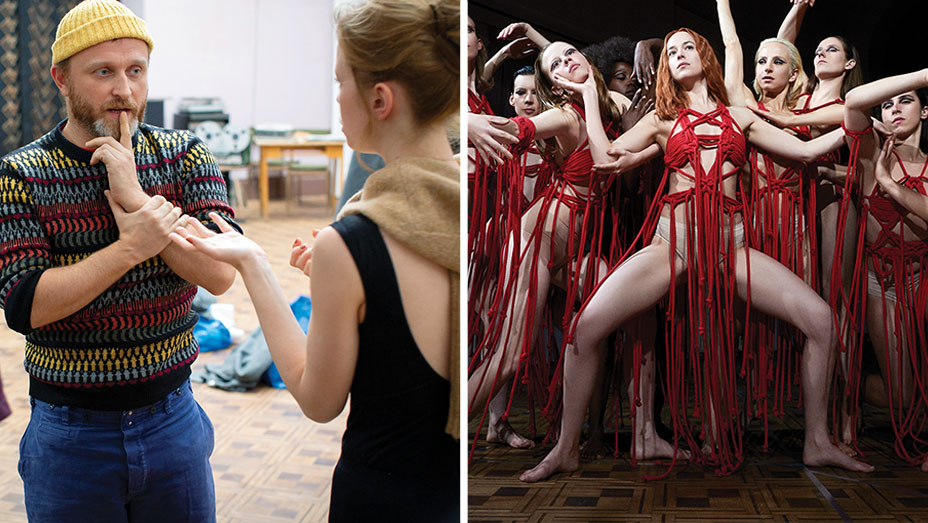