But industry VIPs seeking favor will find a familiar face in GM Marino Monferrato, who spent five years at West Hollywood power lunch perennial Cecconi’s. People he hasn’t talked to in years “have apparently found my number,” he tells THR, adding that he expects the wraparound outdoor terrace to be a hot seat for CAA agents and Fox execs. “We also have plans for big celebrities who don’t want to be bothered at the store to have private tours, and we’re working on preferential parking,” Monferrato says. 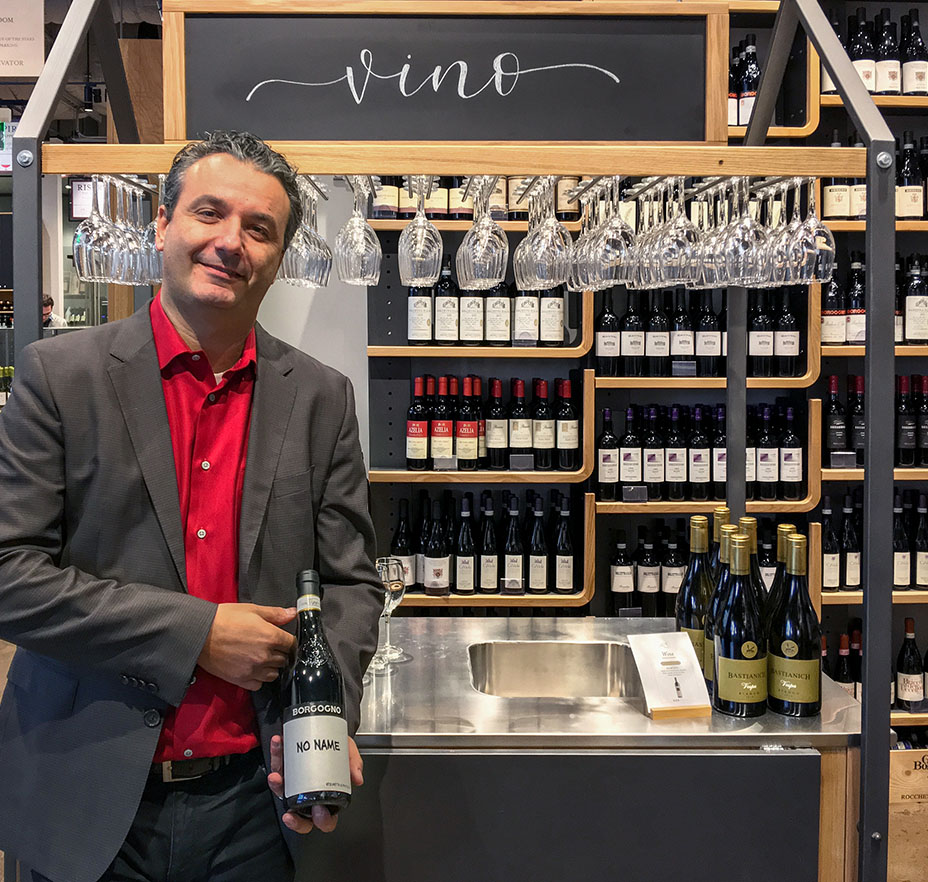 The new gig “is a chance for me to explore my roots,” explains the GM, who moved from his native Italy to the U.S. in 1994 and has worked in Las Vegas for The Wynn as well as in San Francisco. “Eataly is a gigantic operation. It’s not one restaurant, there is the school environment, the retail environment, it’s a combination of different notes.”

Over the years, he says he’s learned that VIPs “are simple in their difficulty. All celebrities really want is to, yes, be recognized, but not in way of making a big fuss. I seat them at a comfortable table away from all the eyes so they can enjoy their time, and try to treat them in the most common possible way, and you find out eventually it works. They are human like all of us.”

As far as celebrity requests, certainly he’s had asks to walk in through the kitchen or leave from the basement, but “nobody has asked to bring a horse into a dining room for a birthday party,” he jokes. “Honestly, the hardest thing I had to do was go to a store and purchase a pair of pants and shoes because a VIP had on shorts and flip-flops.”

That shouldn’t be a problem at Eataly, where there is no dress code. Monferatto says, “If you want to come decked out to shop, or in a baseball hat to enjoy a nice espresso, we’ll welcome you. It’s Los Angeles.”