After five years of presenting fiction from the likes of Brian Azzarello, Marguerite Bennett, and Garth Ennis, the latest title from AfterShock Comics offers something truly unexpected — a story based on real life. But then, Shadow Doctor is far from an everyday tale.

“This is my grandfather’s story,” writer Peter Calloway explained in a statement, adding that his grandfather was “a Black doctor that, after graduating in the early 1930s in Chicago, couldn’t find a job at a hospital because he was Black. He also couldn’t get a loan from a bank to start a practice, because he was Black. Desperate, he turned to the only other source of money in Prohibition-era Chicago: the Mafia.”

He continued, “What my grandfather did is something of a legend in my family. He faced enormous obstacles and overcame them, setting his children up for a better life than he had. That’s not to say he was a saint — he wasn’t. The choices he made had consequences for the rest of his life. I guess what I’m saying is that, on the one hand, his story represents the promise of America. On the other hand, it also shows the worst of it. That, to me, is compelling, exciting, and ultimately important.”

With the series, illustrated by Buffy the Vampire Slayer’s Georges Jeanty, Calloway said that he wants to move away from his family’s tendency to glorify his grandfather’s actions. “He was bold and intelligent and savvy,” he admitted, “but he was also flawed and did things that are, at best, morally questionable. To be honest, that’s the part that my family tends to shy away from — and those are the things I feel it’s necessary to explore.”

Alongside Calloway and Jeanty, Shadow Doctor features lettering from Charles Pritchett, colors from Juancho!, and cover artwork from Mark Chiarello.

The series launches in February next year. Calloway believes that, despite the 1930s setting, the tale it tells remains timely. “These are stories that — even though they are almost 100 years old — are still playing out in one way or another today: from race, to crime, to economic uncertainty,” he said. Look below for a preview of Jeanty and Juancho!’s work, as well as Chiarello’s cover for the first issue. 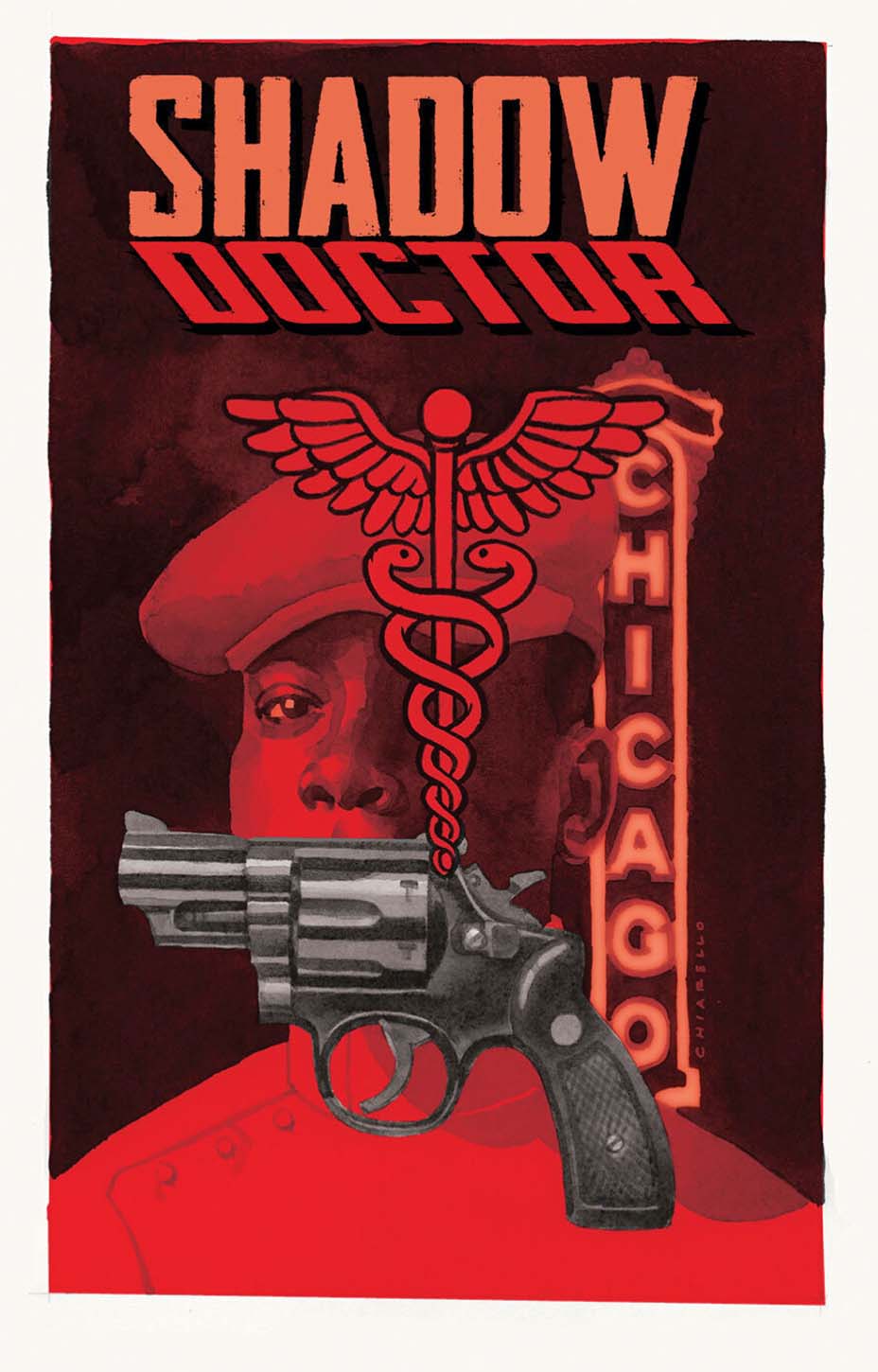 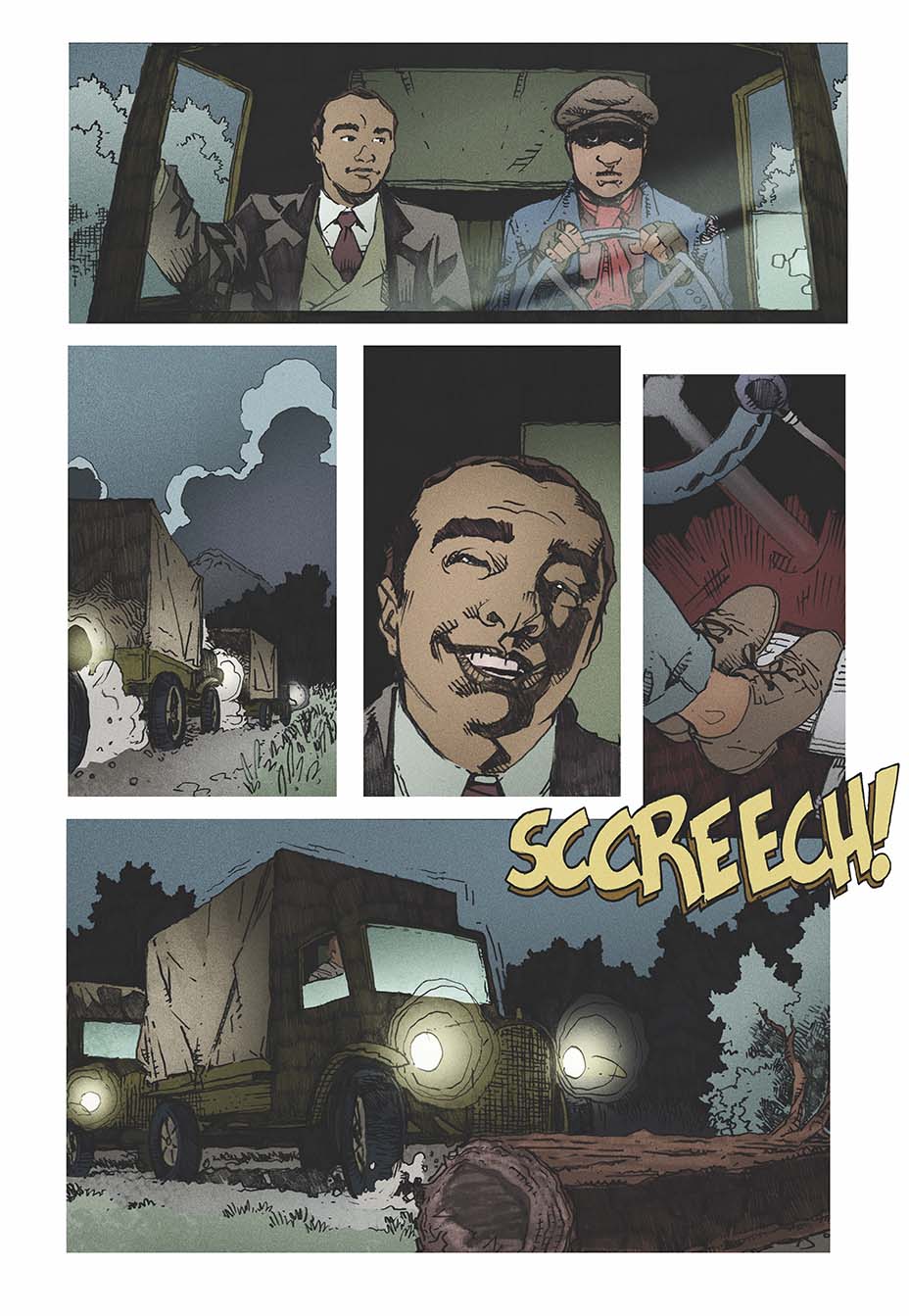 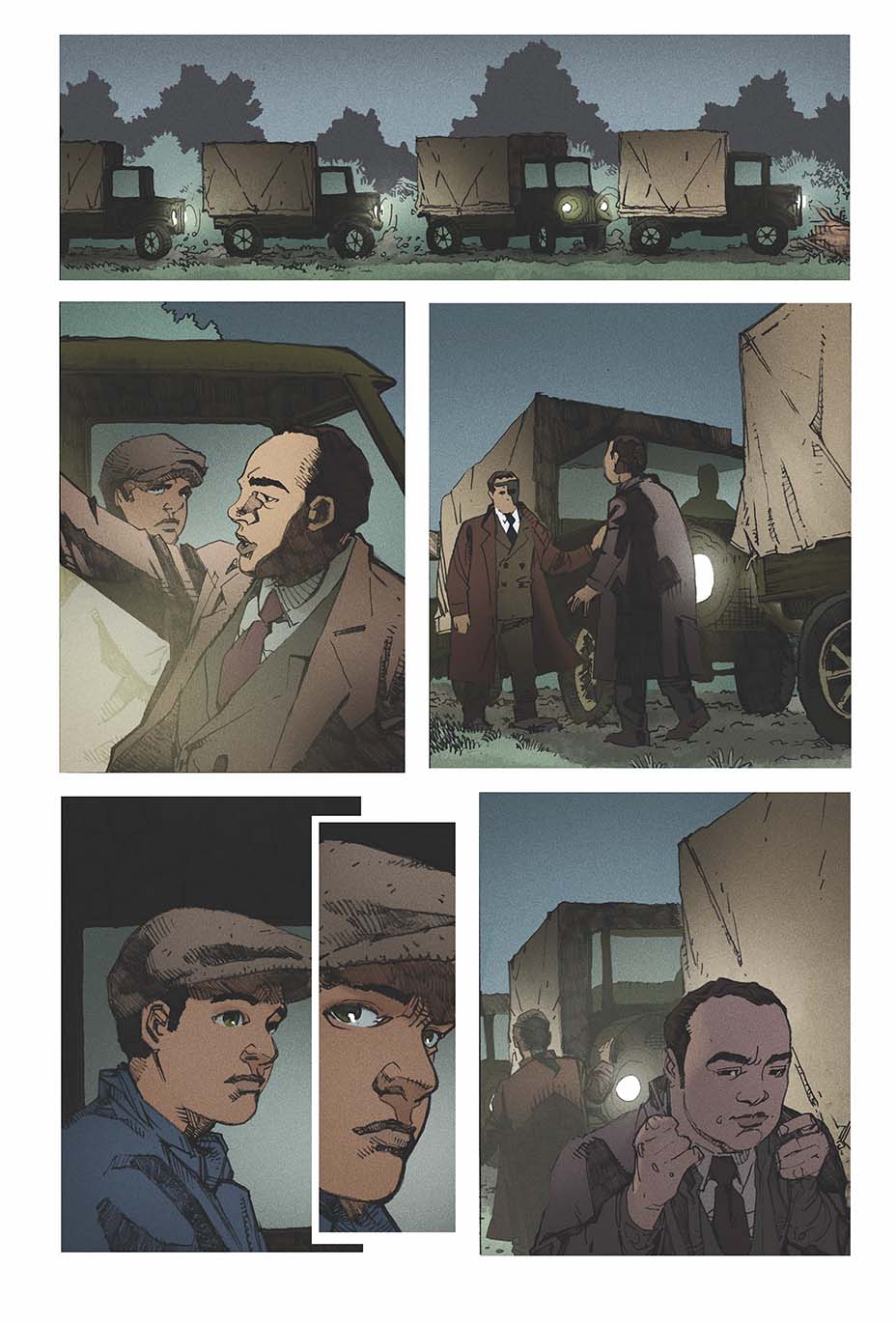 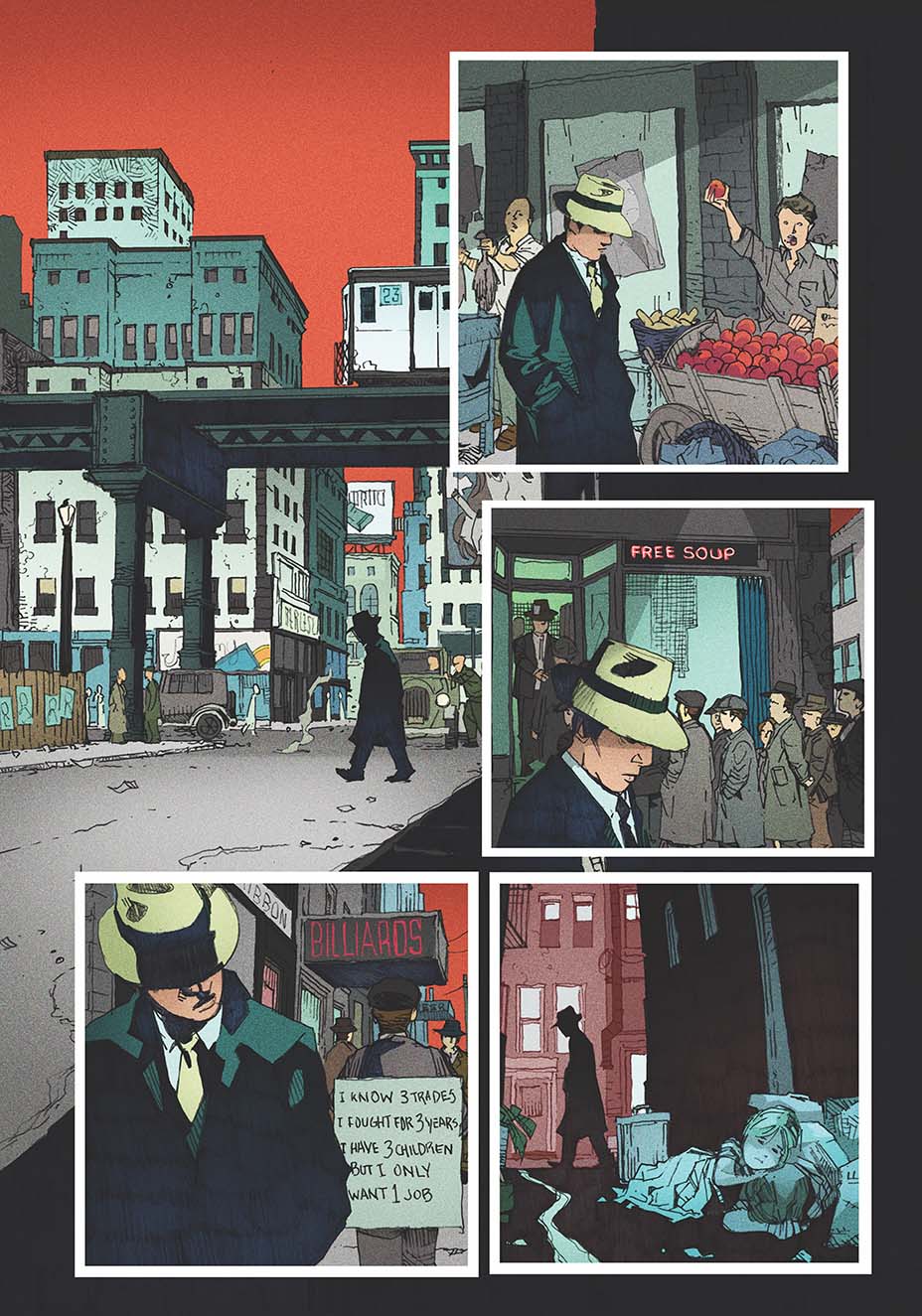 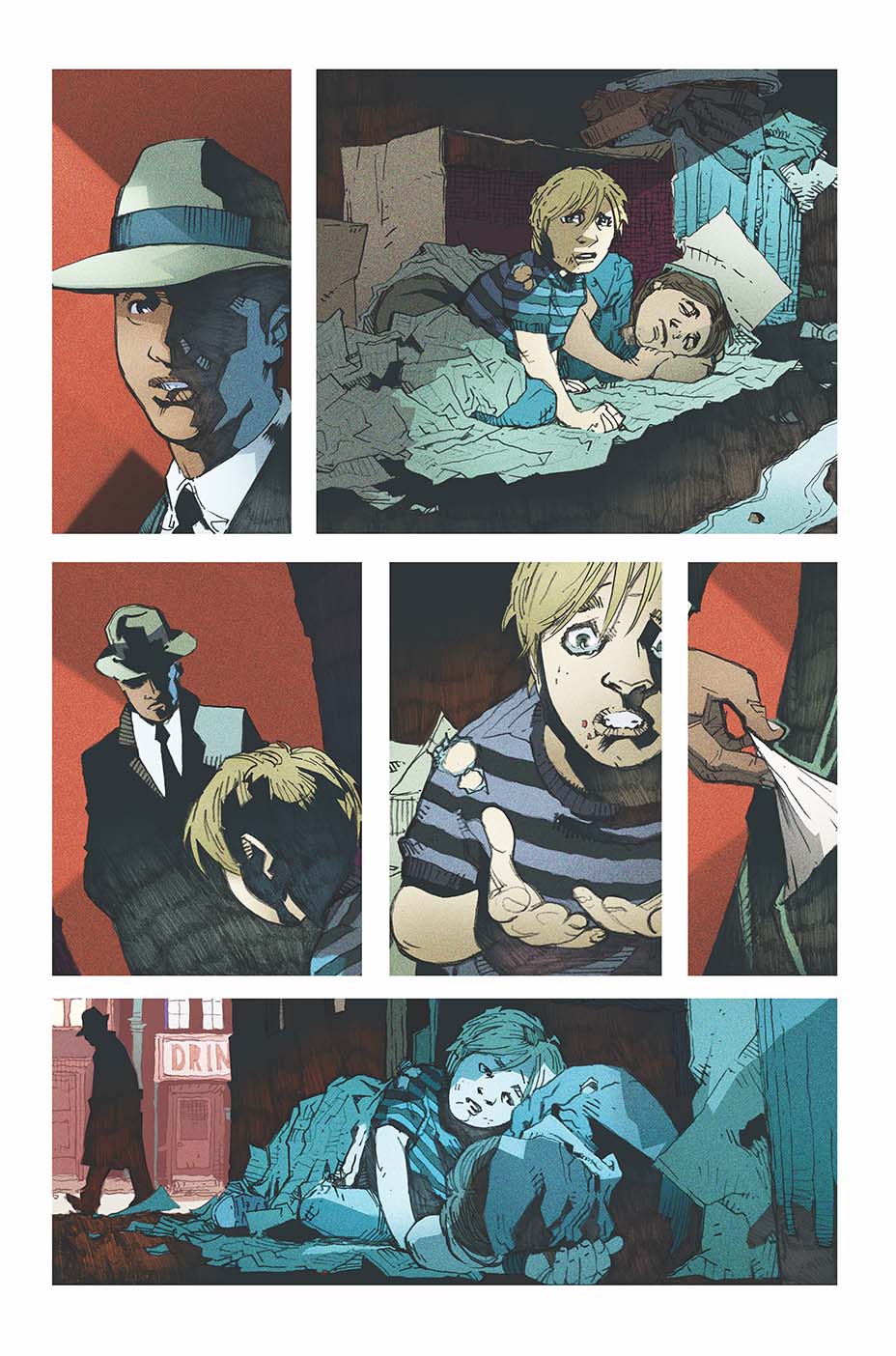