There were superheroes before Stan Lee. DC Comics’ Superman and Marvel’s Captain America had been around since the 1930s. But it was Lee — who died Nov. 12 at age 95 — who brought a sense of humanity to the superhuman.

The heroes he created for Marvel Comics, starting with the Fantastic Four in 1961, were first and foremost people dealing as much with the burdens that came with power as with the wonder of those powers themselves. Bruce Banner wanted nothing more than to shed the Hulk from his life entirely. The X-Men were walking metaphors for both puberty (my body is changing in ways I don’t understand) and racism (people hate me for what I am, not what I’ve done). And Spider-Man — Lee’s grandest creation, in 1962 in collaboration with artist Steve Ditko — was just a teenager, struggling with guilt over not stopping the thug who killed his uncle.

While DC’s heroes lived in fictional places like Metropolis, Gotham City and Atlantis, Lee built his Marvel Universe in the same New York where he grew up. And he gave his characters the same kinds of flaws as the people around him. Dr. Stephen Strange was a cocksure surgeon whose ego robs him of the use of his hands. Millionaire Tony Stark wrestled with alcohol dependence. Matt Murdock would cope not only with the criminals of Hell’s Kitchen as Daredevil but also the drug addictions that would prey on those closest to him.

The decade, from 1961 to 1971, in which Lee was actively writing monthly comics — in addition to being Marvel Comics’ editor in chief and art director — was perhaps the most sustained burst of creative innovation in pop culture history. Not that it was without controversy. His collaborators often found themselves in Lee’s shadow, never sharing in the credit or profits. When Lee wanted to “go Hollywood” with Marvel, he moved to L.A. in 1981 and proceeded to sell off Marvel IP to anyone who would buy, a catastrophically shortsighted move that scattered the Marvel Universe to the winds — Spider-Man to Columbia (later Sony), the X-Men to Fox, the Fantastic Four to Roger Corman (later Fox) and Blade to New Line Cinema, among others.

When Lee retired from Marvel, he launched a few businesses — like POW! Entertainment — which never truly took off. But he remained the face of comics for decades. And when Kevin Feige wrapped his arms around the Marvel Cinematic Universe, beginning with 2008’s Iron Man, Lee was right there: doing cameos in every flick, giving interviews on every red carpet. The Marvel Cinematic Universe is now a $17 billion machine that shows no signs of slowing — and Hollywood is still reckoning with the world Lee created.

The secret of Marvel’s success? The same as Lee’s: Tell human stories with superhuman characters on a vast canvas and tie them all together so that fans hunger for the next one. Lee turned us all into comic book true believers. 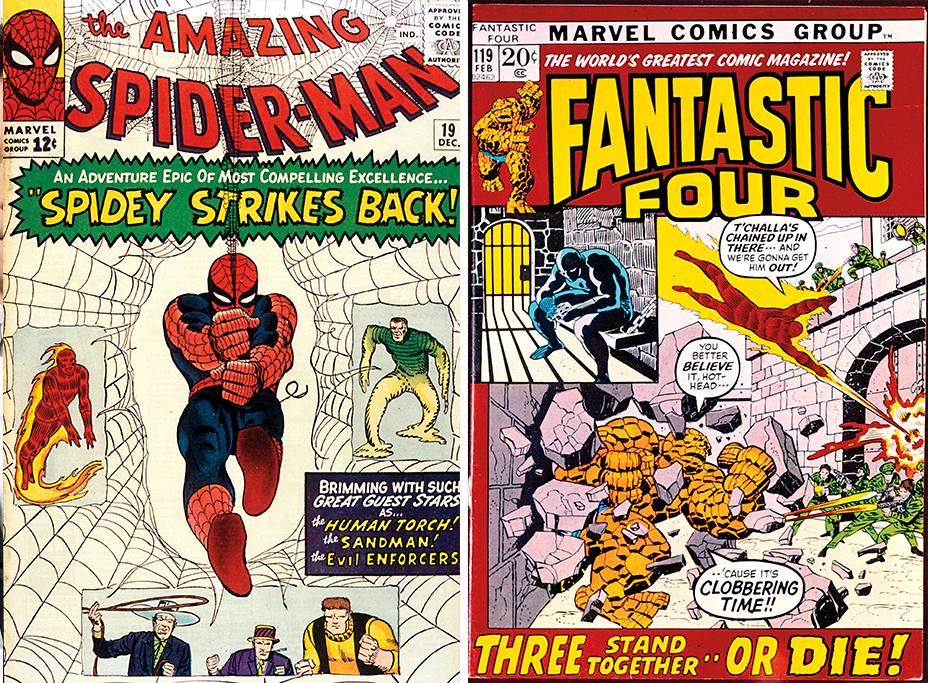 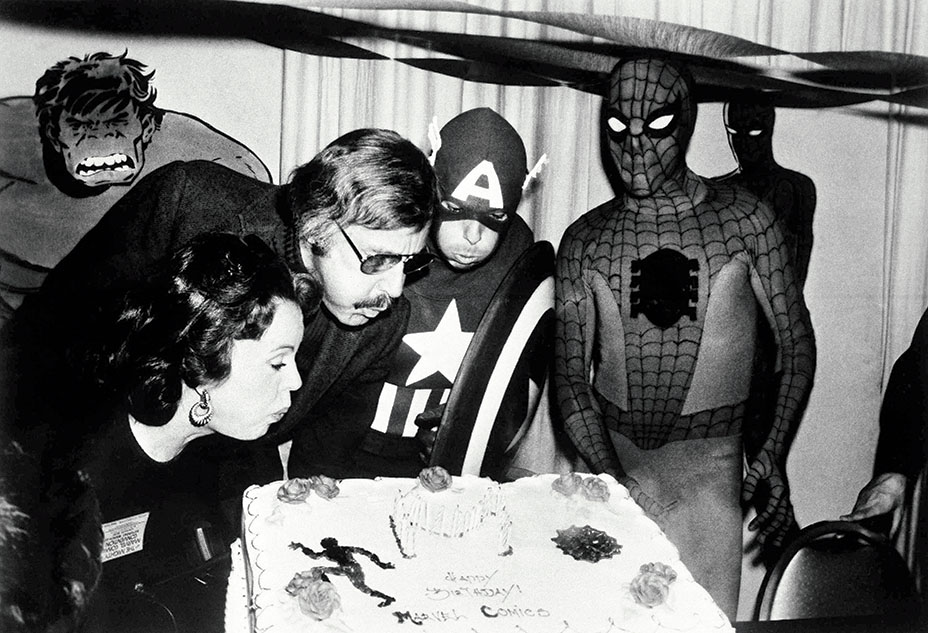