The most loved American celebrity in China isn’t Leonardo DiCaprio or Vin Diesel — it’s former NBA point guard Stephon Marbury. After 15 years in the NBA, the player whom fans called Starbury moved to basketball-crazy China in 2009 to play for the Shanxi Zhongyu Brave Dragons and later the Beijing Ducks. (Earlier that year, he had turned down a $1.3 million contract with the Boston Celtics; in China, Marbury has reportedly been paid roughly $2 million per year.) The surprise move has paid off in other ways, too.

After he led the Ducks to their first Chinese Basketball Association championship in 2012, the team installed a statue of him outside the stadium. Two more titles followed (in 2014 and 2015), and Beijing gave him the key to the city, opened a museum dedicated to his career (with another statue) and issued a postal stamp in his honor. In 2015, he became the first Western celebrity to be granted a green card, making him a permanent Chinese resident.

“It’s beyond high honors,” Marbury tells THR from Beijing, sounding relaxed and a bit awestruck. “I’m a black kid from the ghetto of Coney Island, Brooklyn, who only ever dreamed of playing in the NBA. So to have that dream come true, but then go on this second journey in China, … it’s so far beyond anything that kid could have imagined.”

Movie stardom might be next. On Aug. 4, My Other Home, a biopic about his Chinese success, starring Marbury as himself, will open wide across the Middle Kingdom. An official U.S.-China co-production between Beijing-based Hairun Pictures and SK Global, the film has inspired considerable industry excitement as the Chinese market’s first major attempt at the sports genre. 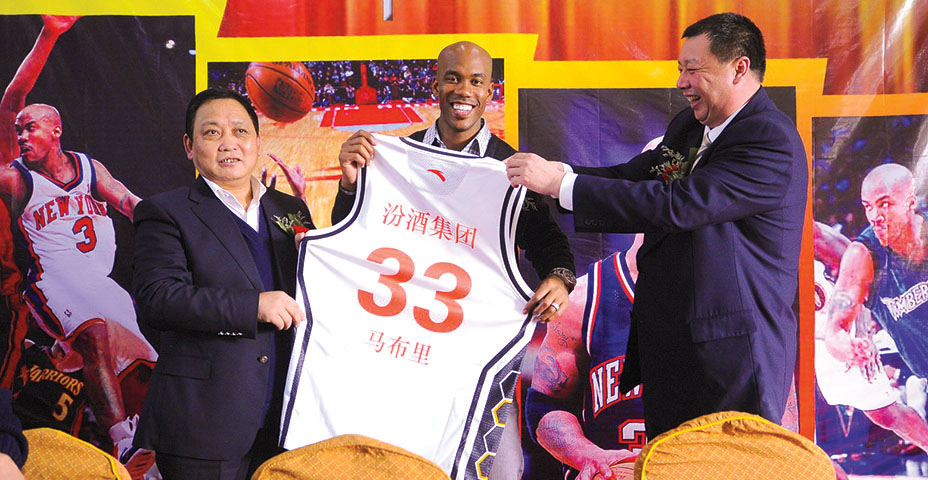 Of his shift to the screen, Marbury says: “Playing basketball is second nature to me; acting I found far more challenging.” Still, Marbury took home the best new actor award when My Other Home premiered at the Shanghai International Film Festival in June. Though Marbury, now 40, recently signed on to play one final season in the CBA, he has no intention of leaving Beijing. “China is home now,” he says. And having just signed on to star in a sequel to My Other Home, he intends for acting to become more than just a sideline.

“I look at a guy like The Rock — how he started with his natural ability in sports but gravitated into Hollywood — as a model for what’s possible,” says Marbury. “Being the first to do these things in this country as a foreigner, it puts me in a nice position to be able to be a bridge — for positivity between our countries, for American businesses that want to cross over, or even for Hollywood.”